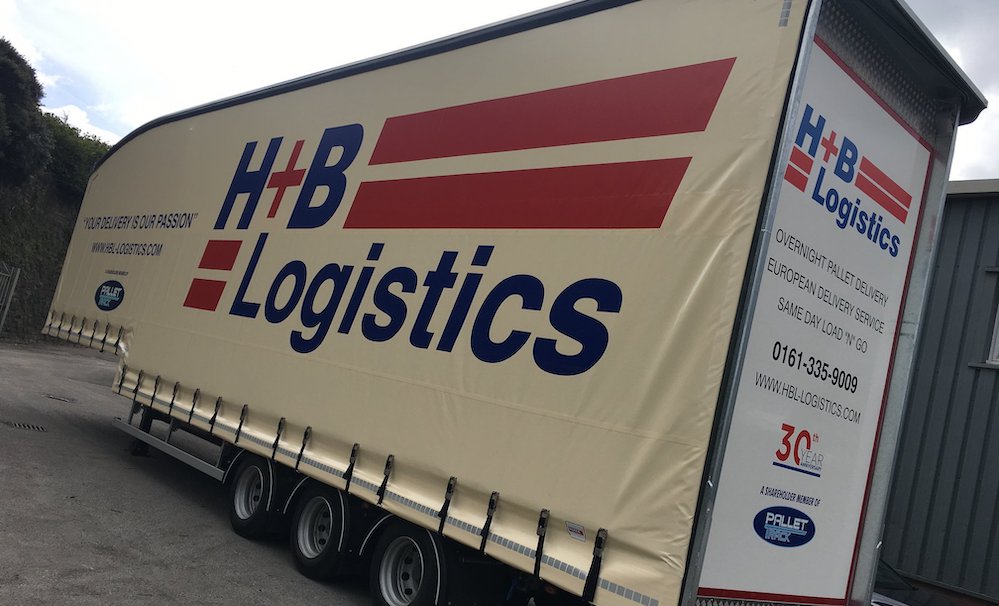 Oldham-based H&B Logistics is celebrating 30 years in business with ambitious expansion plans and the achievement of a major green milestone ahead of Greater Manchester’s introduction of an ultra-low emissions zone (ULEZ) target in 2021.

In the last 12 months the family-owned business founded around a kitchen table in 1989, has invested a six-figure sum in expanding its facilities at the Westwood Business Park, Chadderton by 30,000 sq ft to manage growing pallet volumes, despite having only moved to the location in 2014 because it had outgrown its previous site.

The business, part of the award-winning Pallet-Track network, continues to grow year-on-year and has further invested in a new green fleet of EURO6 engine trucks, in readiness for the introduction of Mayor Andy Burnham’s ULEZ strategy to reduce the city’s carbon footprint.

Moving on average more than 500 pallets per night, H&B, which now employs almost 40 staff, has seen no sign of business slowdown as a result of general Brexit concerns.

H&B – an acronym of Hall and Byrne, the surnames of the two founding families – only joined the Pallet-Track family in 2016, but has already become one of the largest volume contributors to the network.

“Although there are general concerns over Brexit, we have not seen any impact on our volumes,” said joint managing director Alan Byrne, who started his working career as an engineer.

“You can never be complacent, but careful planning and strategic investment will always help reduce any exposure to business risk,” he added.

His fellow MD, Nick Hall, who previously worked in the parcel sector before helping form what is now H&B, added: “The structural investment has been necessary because of the phenomenal growth we have seen – we have doubled our capacity by moving here and now we are having to expand again to manage volumes.”

Founder and managing director of Pallet-Track, Nigel Parkes, said: “We have been delighted with H&B’s ongoing contribution to the Pallet-Track network in what is an anniversary year for both businesses – as we are celebrating our 15th year of growth.

“H&B is a great cultural fit with Pallet-Track as it is future-proofing its business, including the ongoing investment in power-assisted lift trucks to increase health and safety of drivers and improve business efficiency as well as being ahead of the curve as far as reducing its carbon footprint.” 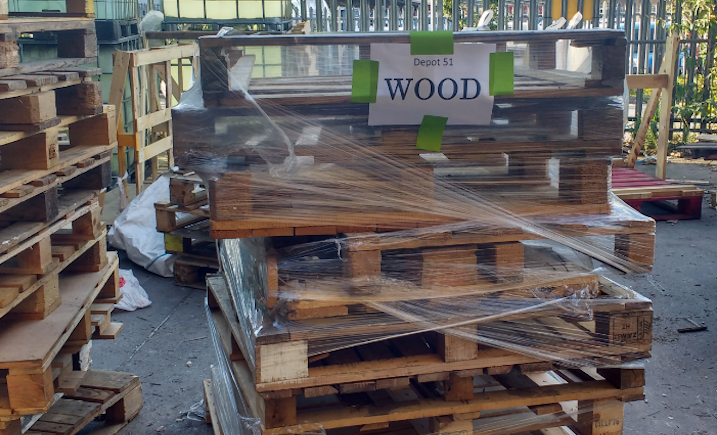 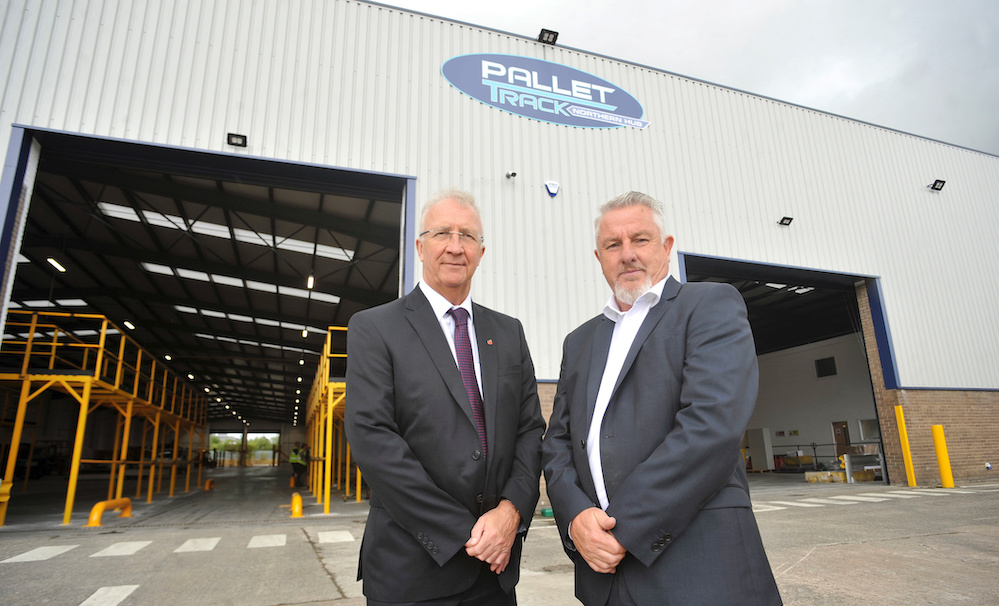 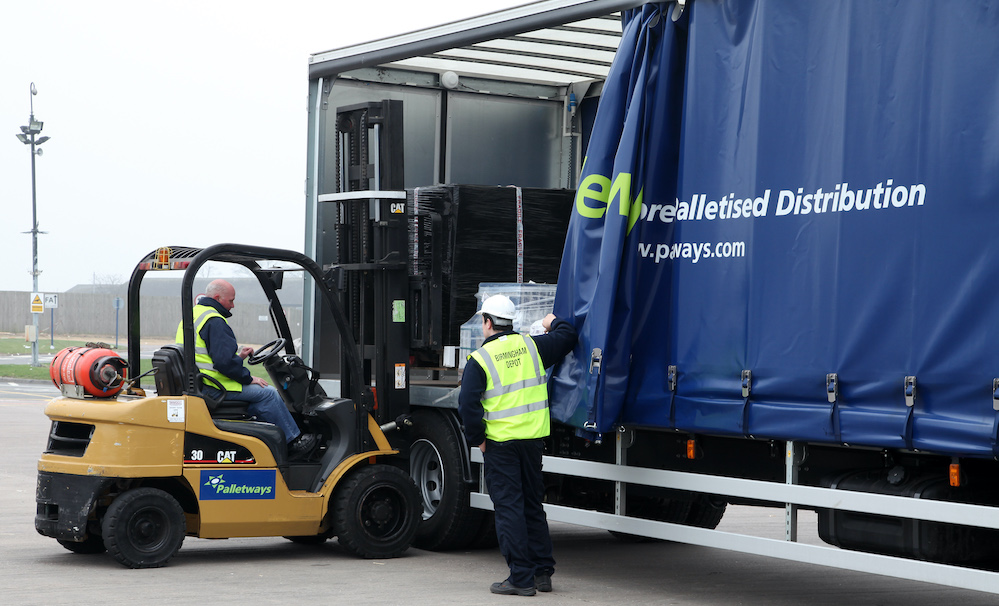