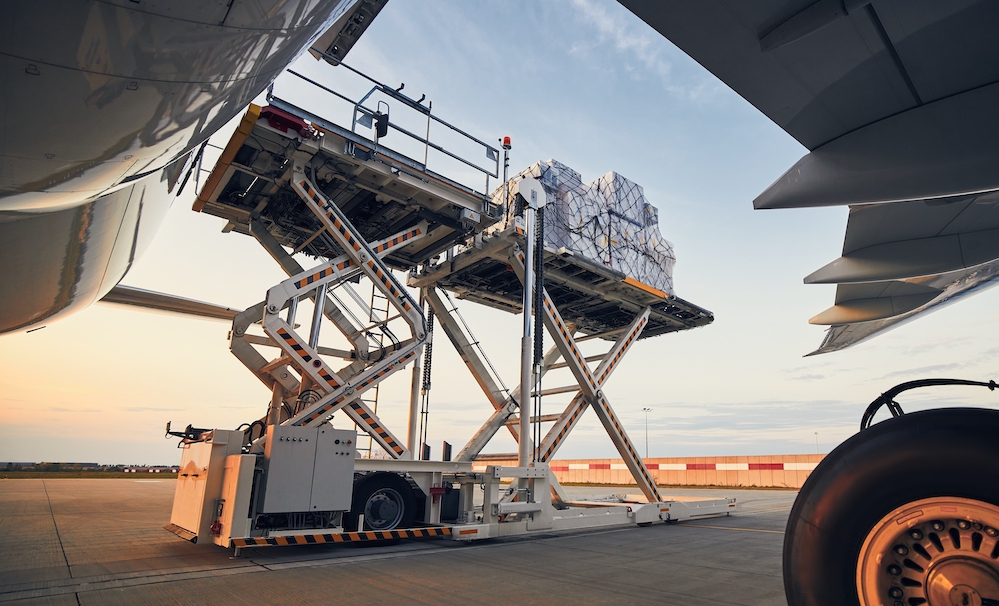 Once again, shippers of lithium batteries by air must prepare for changes to the regulations that become effective from 1 April. This time, the changes are buried in the multi-page packing instructions 965 and 968 of the 63rd edition of the IATA Dangerous Goods Regulations. Neither lithium ion nor lithium metal… Read more » 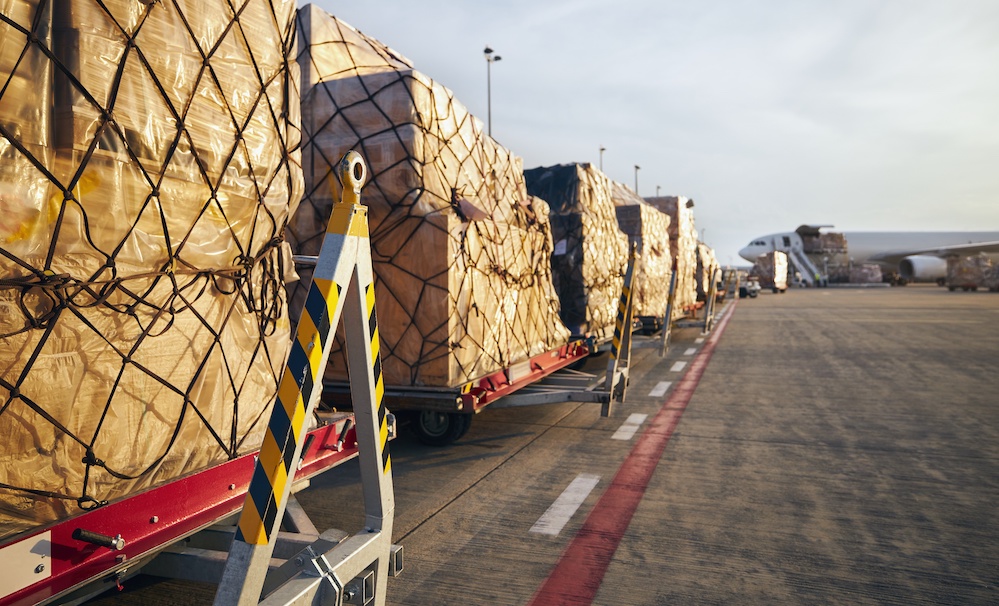 Air cargo costs have risen significantly in the past 18 months or so. Decreased aircraft hold capacity has been an issue globally and is expected to remain a problem for some time. Private chartering offers an alternative to commercial services. If approached right, air chartering can offer many benefits and… Read more » 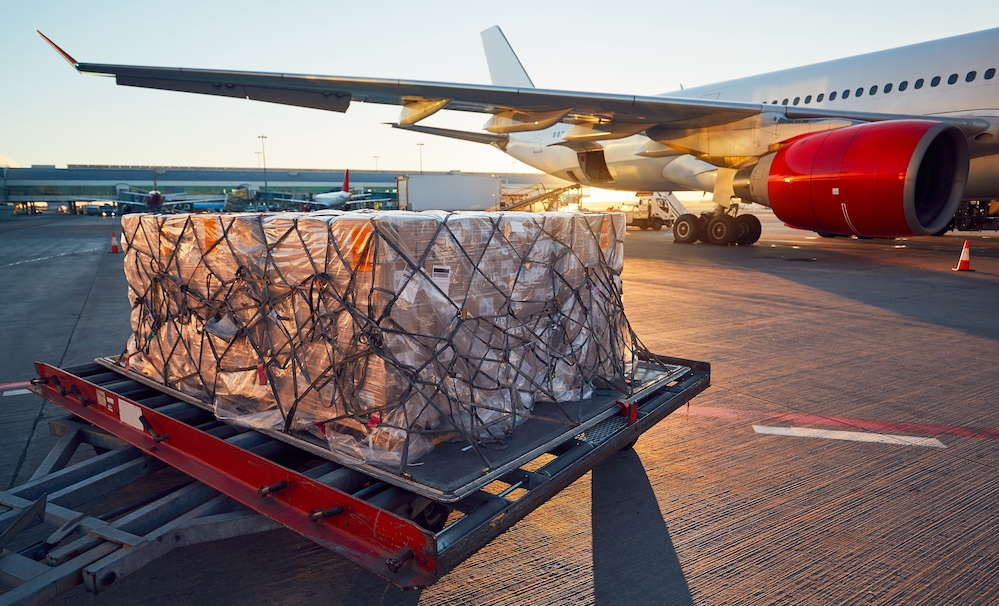 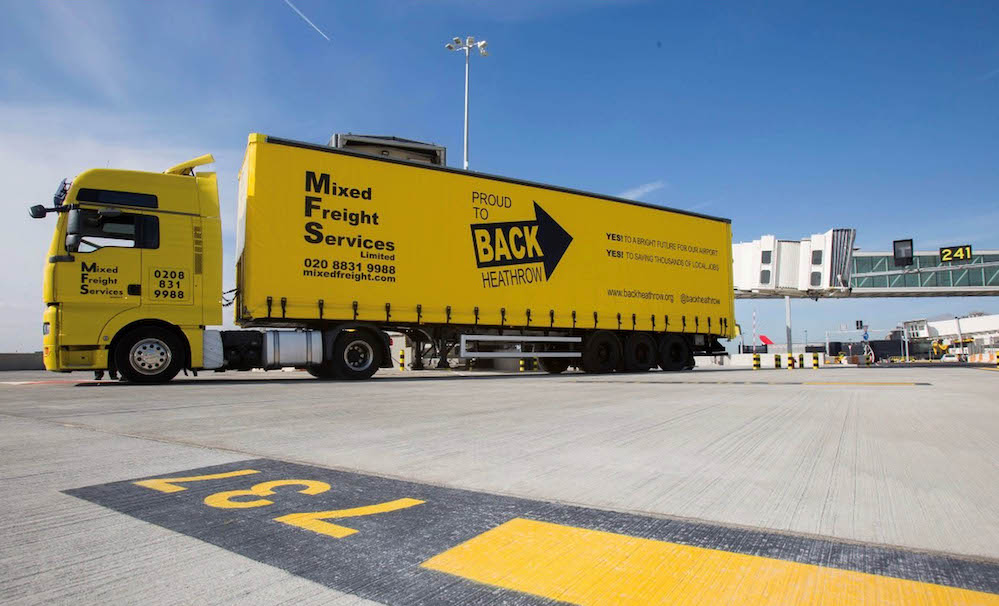 The New Year has rung in further developments for award-winning Pallet-Track after Mixed Freight Services, one of the UK’s leading airfreight specialists, became the latest logistics business to join the network. Based at Heathrow Airport and employing almost 100 staff, Mixed Freight Services took over the TW postcode area on… Read more » 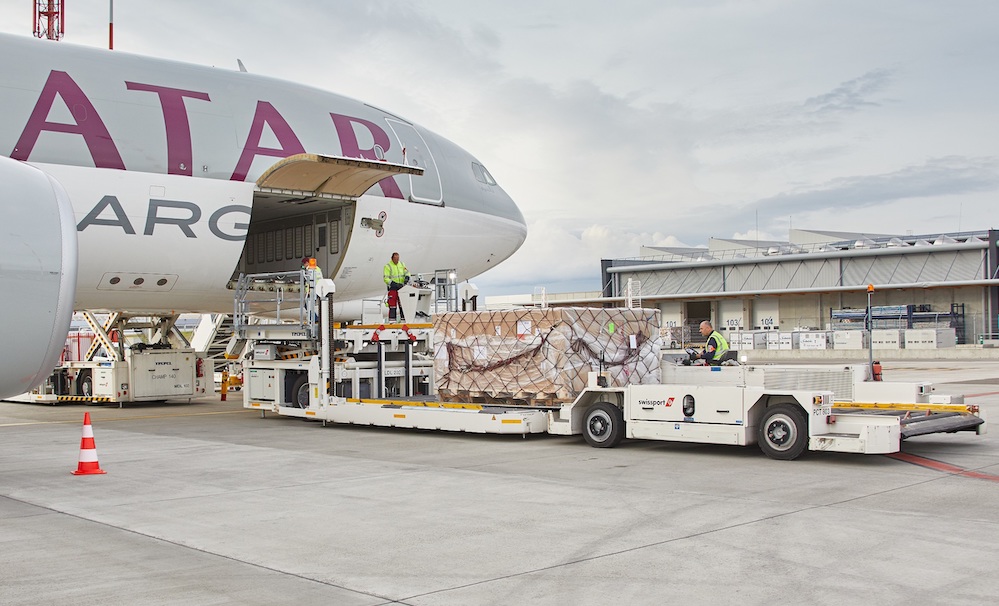 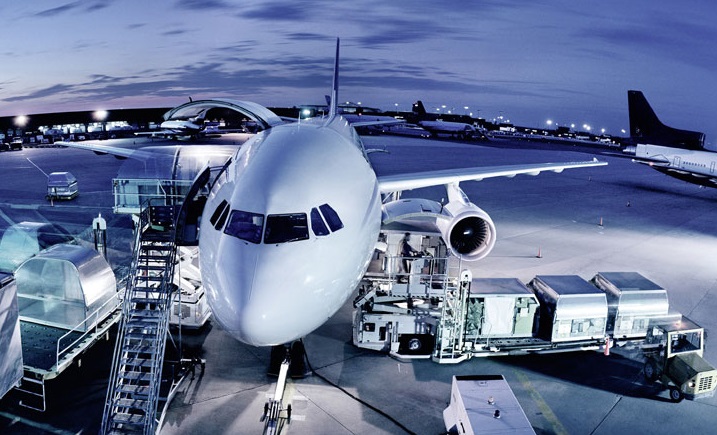 Following the announcement earlier last week (20 December 2019) that the proposed expansion of London Heathrow airport is to be delayed by at least a year, Zoe McLernan, Policy Manager at FTA says:   “FTA supports expansion at Heathrow, and at other airports around the UK, to provide vital global… Read more » 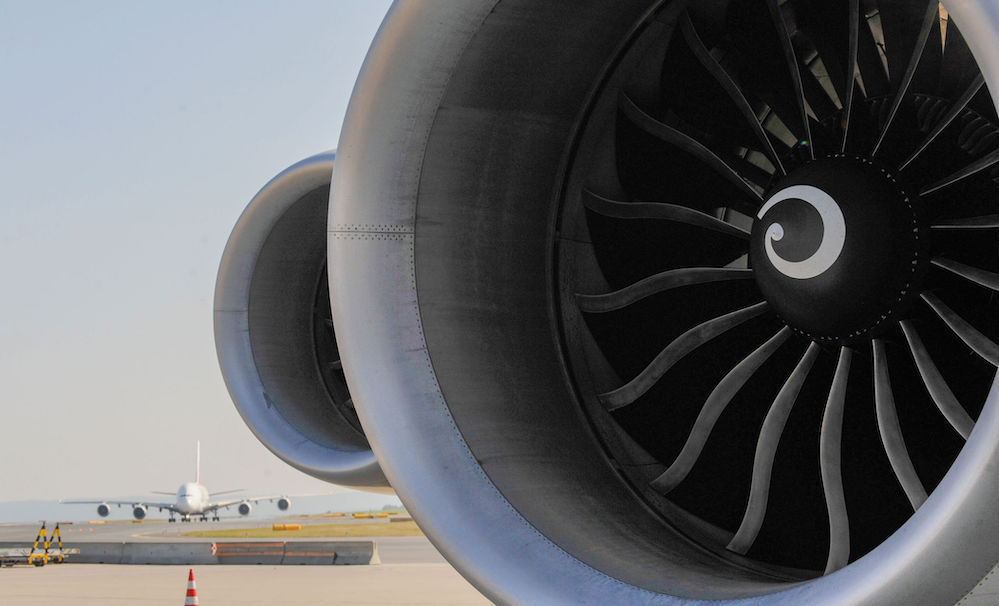 Due to fluctuating airfreight capacities out of China and Southeast Asia, an increasing number of customers rely on cargo-partner’s alternative solutions via combined air and road transport. In addition to the existing service from Myanmar via Thailand, the logistics provider has now introduced a new service from China to Europe… Read more »

An expanded Heathrow Airport is vital to support the UK’s global trading ambitions post-Brexit, according to FTA, the only organisation representing the whole logistics sector. Reacting positively to the contents of Heathrow Limited’s Airport Expansion Consultation, which closes tomorrow (13 September 2019), FTA is urging the Department for Transport (DfT) to support Heathrow Limited’s vision so the airport can press ahead with construction and, ultimately, usher in new opportunities for global trade.    Alex Veitch, Head… Read more » 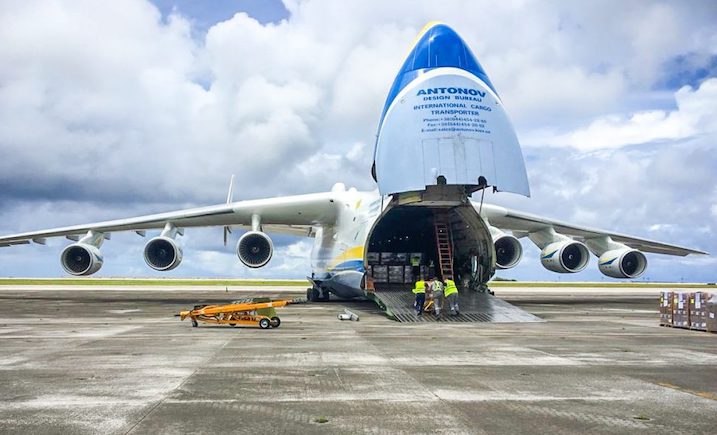 Antonov airlines set a new record in the aircraft’s history by completing the longest continuous sequence of An-225 flights. The An-225 is the largest turboprop-powered aircraft in the world.  Antonov is a Ukraine-based airline and is leading specialists in heavyweight and outsize cargo. Antonov’s fleet includes other giants, such as… Read more »