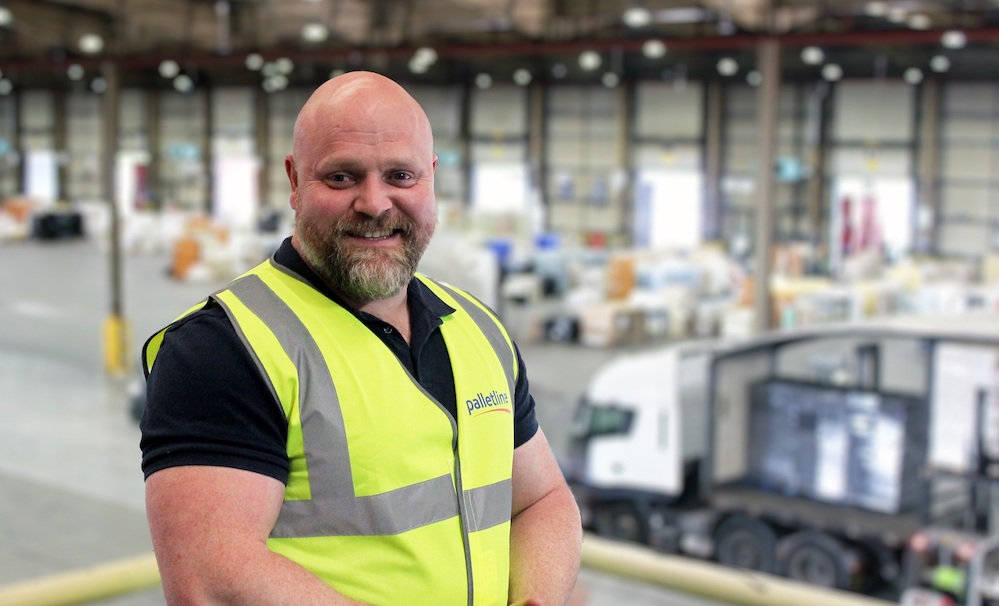 Palletline, the UK’s leading palletised freight distribution company, has received a double accolade in this year’s RoSPA Workplace Safety and Health Awards. The Birmingham based company has not only received Commended in the Transport, Storage & Distribution Industry Sector but its Health, Safety, Environment and Quality Manager Ken Bell has… Read more » 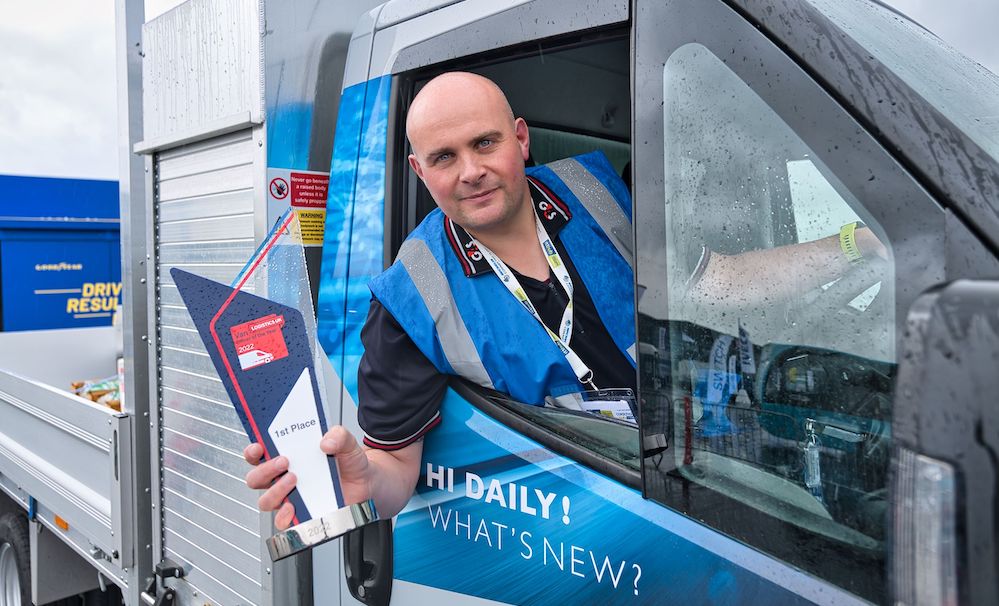 Paul Simonds of G4S Cash Solutions has today (11 May 2022) been crowned Logistics UK’s Van Driver of the Year 2022 following a competition day held at Farnborough International Exhibition and Conference Centre alongside ITT Hub and the Future Logistics Conference. Mr Simonds fought off tough competition from 10 other… Read more » 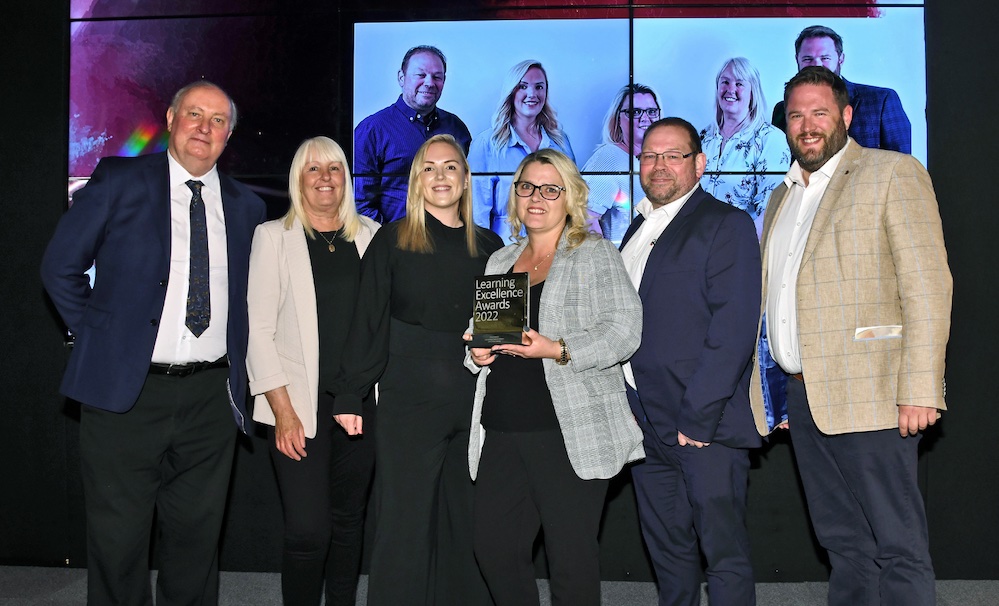 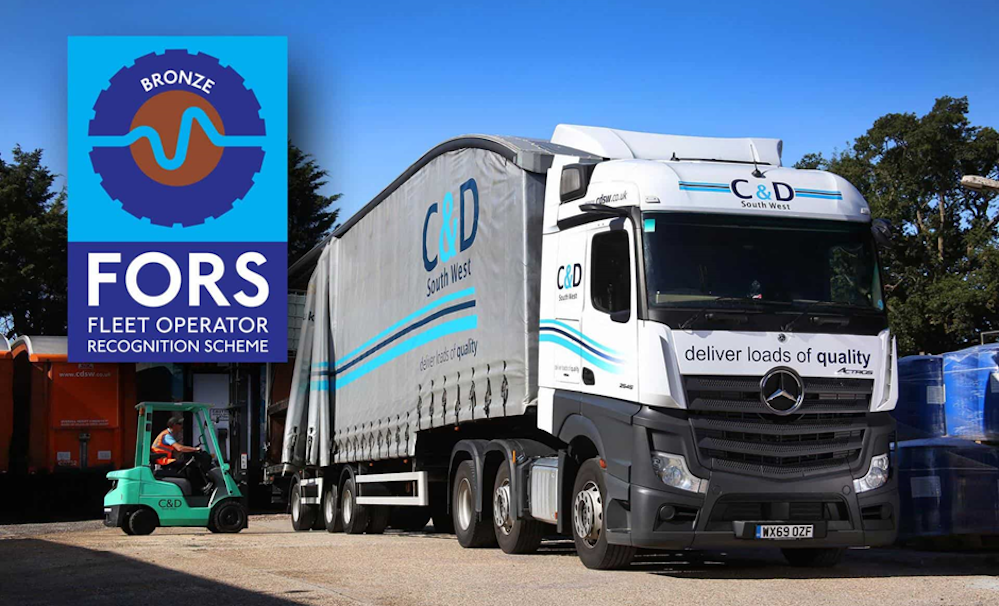 Somerset based C&D South West Ltd. based in Chard have, once again been successful in achieving Bronze status in The Fleet Operator Recognition Scheme, for the eighth consecutive year. The scheme (FORS) is a voluntary accreditation scheme for logistics companies which aims to raise the level of quality within fleet… Read more » 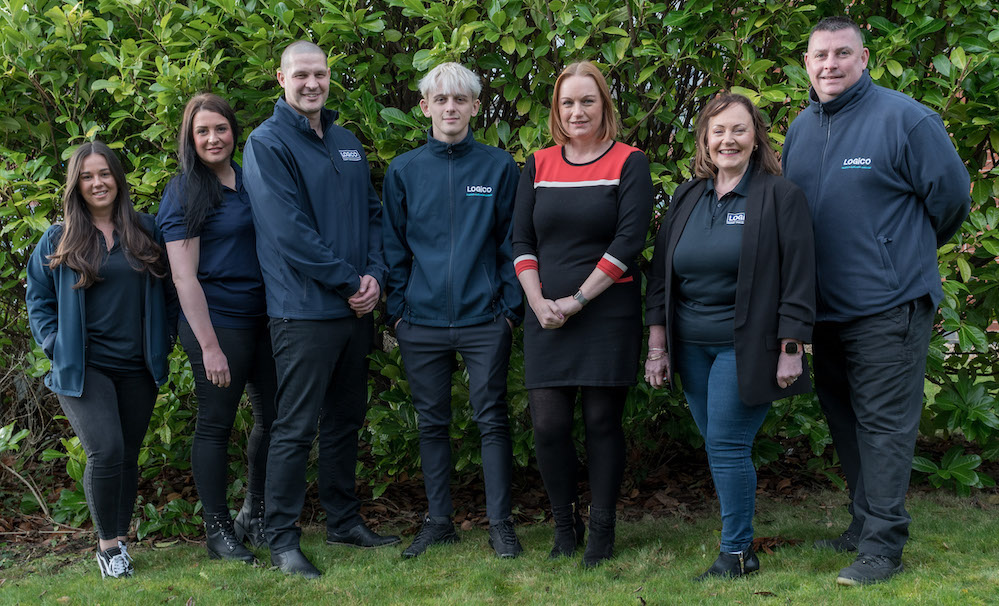 Transport compliance and training specialist, Logico, are celebrating as they are named in the shortlist of the Make Your Mark Awards in the Small Business of the Year category. The growing company, who have recently moved to larger premises in Newton Aycliffe Business Park, provide specialist transport consultancy and training… Read more »

Due to popular demand, Logistics UK has extended the deadline for submissions to its Van Driver of the Year contest to Friday 29 April 2022. This follows a surge of late enquiries and will give more companies the chance to enter their leading professional drivers into the competition.   Taking place… Read more »

The Reynolds and Reynolds Company in the U.K. announced that they have been awarded Gold Integration Level in the DAF Trucks N.V. Partner Integration Programme with their POWER dealership management system (DMS). POWER is currently the only DMS in the U.K. to have achieved this level of accreditation. This comes… Read more » 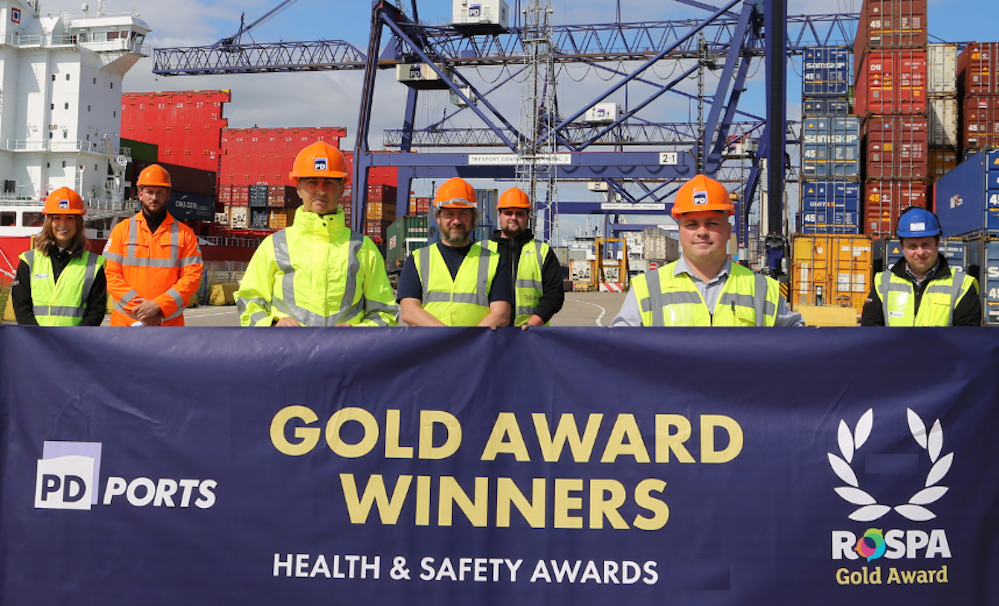 PD Ports has rounded off the month of March with a fourth award win in as many weeks after landing an internationally-recognised standard for its commitment to health and safety. The port operator received GOLD status from the Royal Society for the Prevention of Accidents (RoSPA) for the second consecutive… Read more » 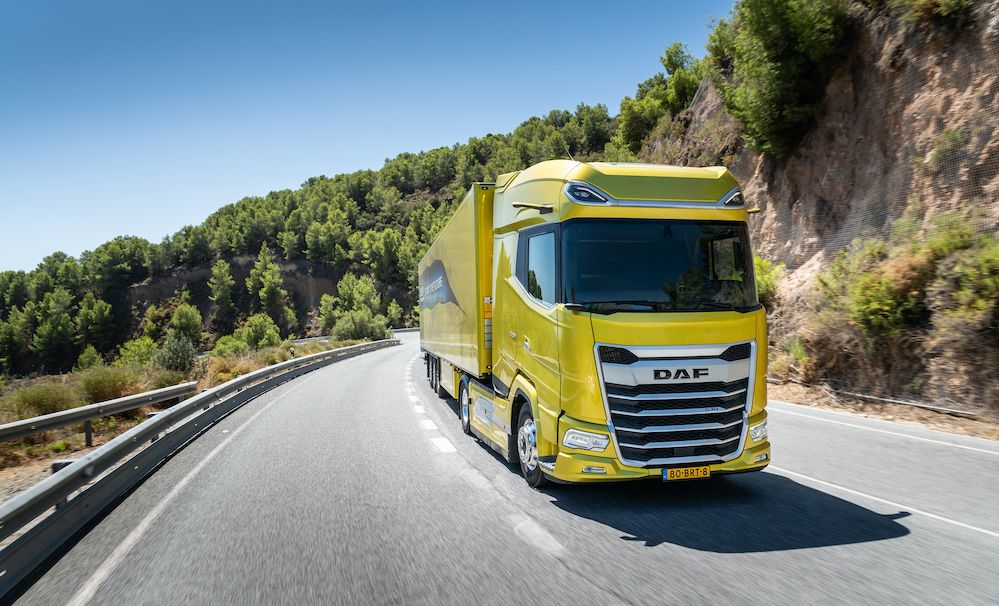 The New Generation DAF XG⁺ has been awarded ‘Best UK Diesel Tractor’ at the prestigious Fleet News Awards ’22. At the same occasion, the jury crowned the DAF LF ‘Best Two-axle Lightweight Rigid Truck’ and the DAF CF ‘Best Rigid Truck’. It is the fifth year in succession in which… Read more » 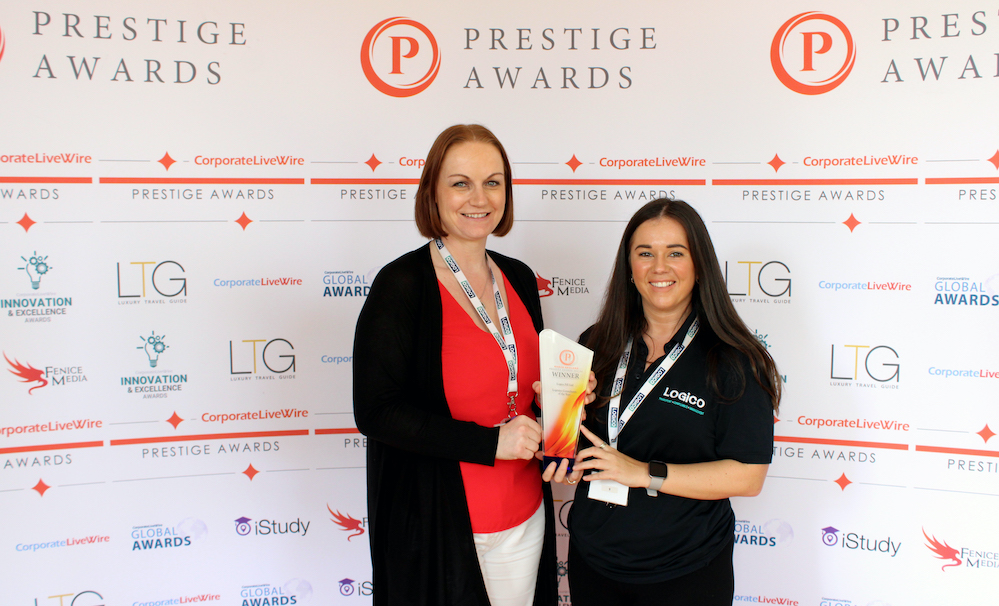 Transport and logistics consultants, Logico, are celebrating once again, having been announced Logistics Consultants of the Year in the North England Prestige Awards 2021/2022. Having recently moved into larger premises in Newton Aycliffe Business Park, this is the second consecutive year the company have won the highly respected award. The… Read more »