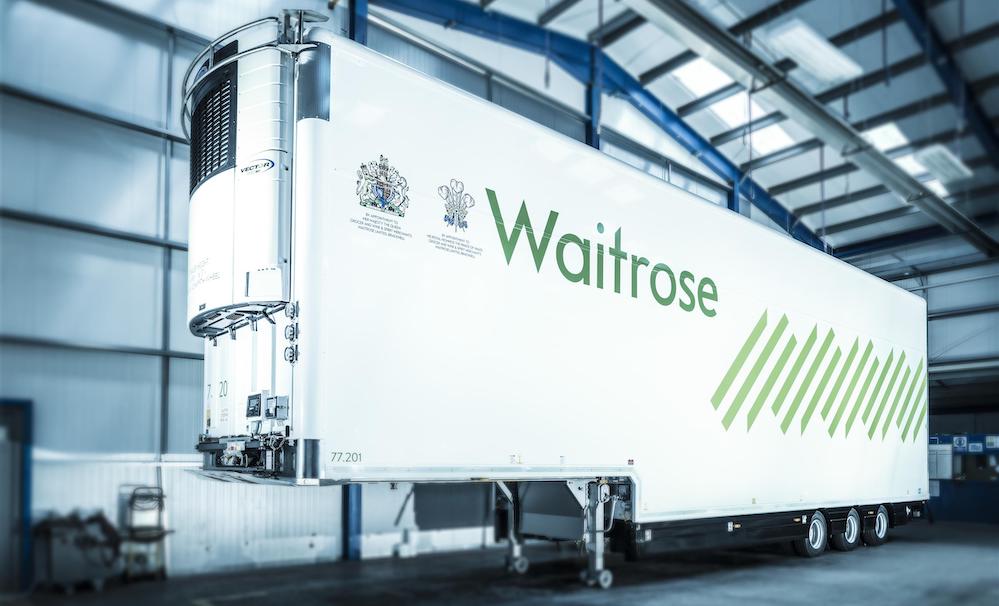 Gray & Adams’ position as the UK’s leading supplier of temperature-controlled semi-trailers and rigid vehicle bodywork has been proven once more at the 2020 Temperature Controlled Storage and Distribution (TCS&D) Awards, winning a fifth back-to-back Refrigerated Trailer of the Year award. On Wednesday 18 Nov 2020, at an online awards… Read more » 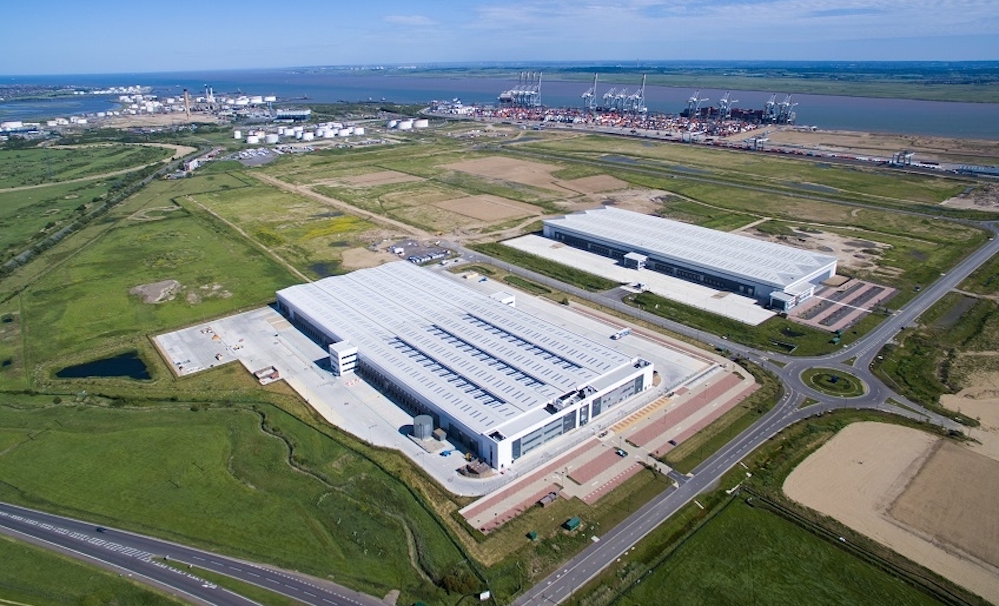 The results of a recent CILT survey investigating the preparedness of Institute members ahead of the end of the transition period on 31st December 2020, reveals that a clear majority of members are concerned about the UK’s transition period coming to an end. The results show that 82% of CILT… Read more » 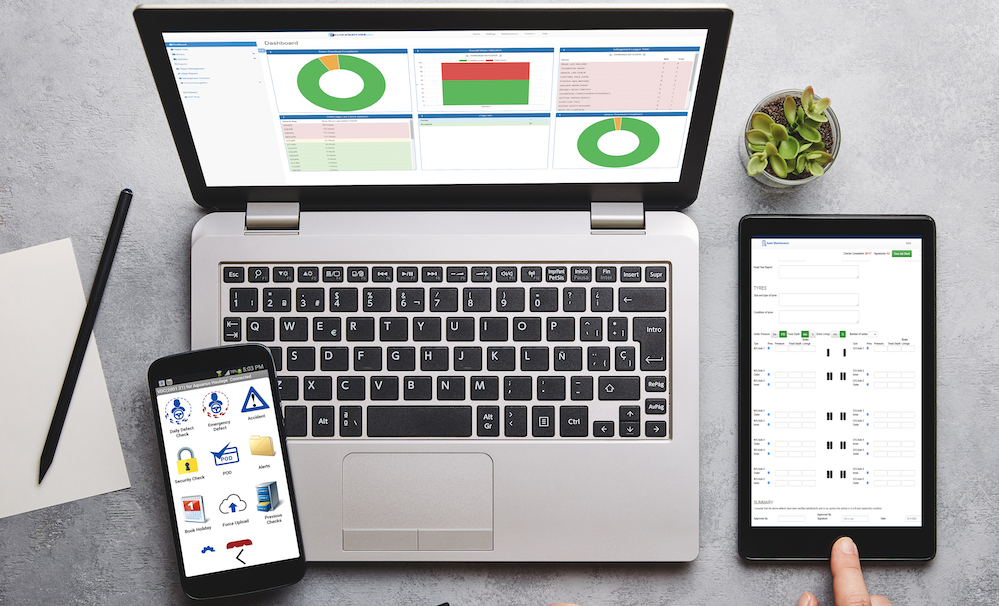 During the current pandemic, being able to function and communicate in the digital world took on a whole new level of importance for the road transport industry, and Aquarius IT recently conducted research with its ClockWatcher Elite customers to understand if, and how, the software’s suite of digital fleet management… Read more » 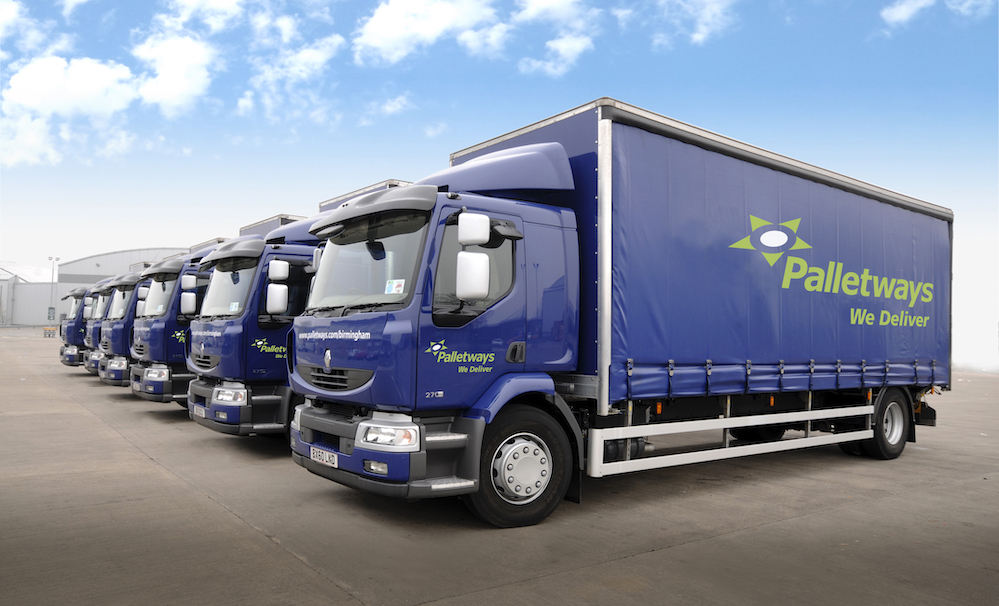 The UK’s transition period after Brexit comes to an end this year and Palletways has taken action to train its staff and member network on the new rules that will come into effect from January 2021. Palletways, Europe’s largest and fastest growing express palletised freight network and part of the Imperial Group,… Read more » 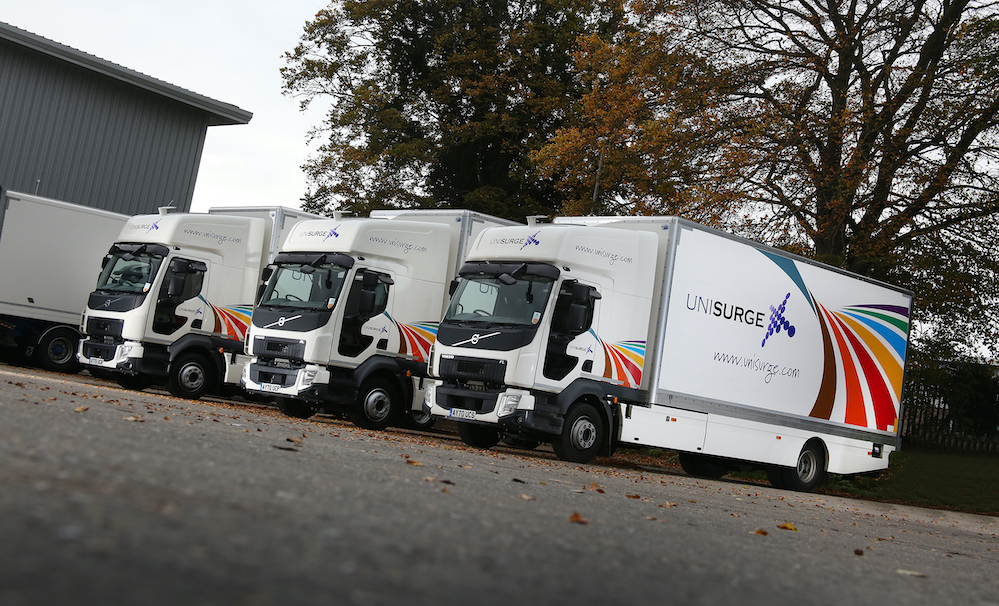 The company has been a long-term Volvo customer, with 13 of its 18-strong commercial vehicle fleet now provided by the Swedish manufacturer. The new box body FLs will help Unisurge deliver crucial equipment and supplies to NHS hospitals across the UK. The trucks have been built to maximise load space,… Read more » 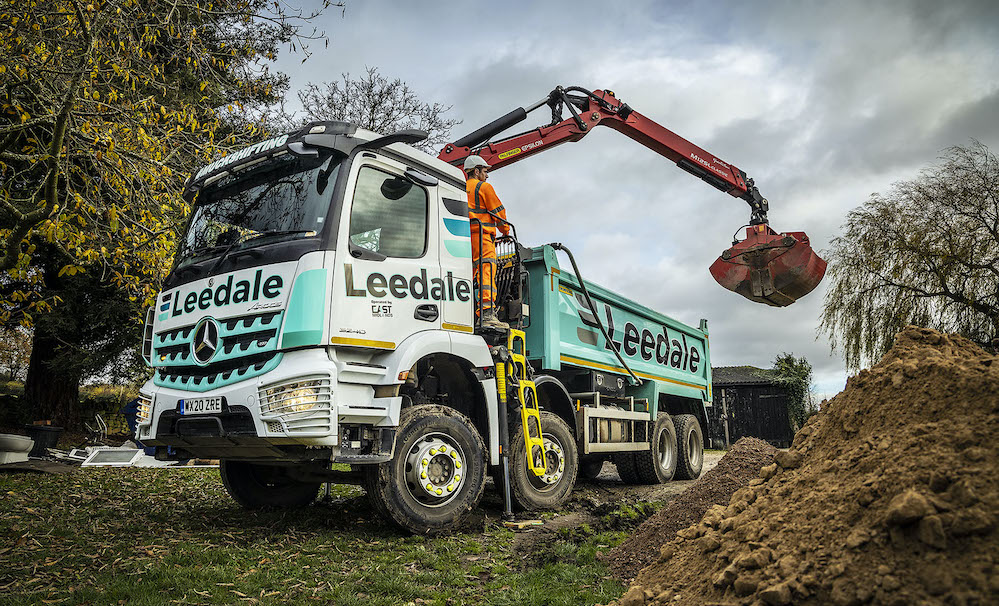 Ambitious construction support services specialist Leedale became one of the UK’s first customers for Arocs tipper-grabs equipped with Mercedes-Benz Trucks’ ground-breaking MirrorCam technology when it commissioned a pair of eight-wheelers in January. The family-owned business also purchased two tipper-grabs by another manufacturer at the same time. But it was to… Read more »

Society’s lockdown heroes – logistics businesses – are ready to step up once again for the nation and deliver on what is expected to be the UK’s busiest Black Friday this year.  Online retail sales as a percentage of total sales are already up by 44% from September 2019* as… Read more »

In response to remarks made by Gareth Llewellyn, outgoing head of the DVSA in front of the Commons Transport Select Committee (25 November 2020), David Wells, Chief Executive of Logistics UK, said: “To say the Traffic Commissioner service is ‘anachronistic’ and the haulage industry does not need its support totally… Read more »