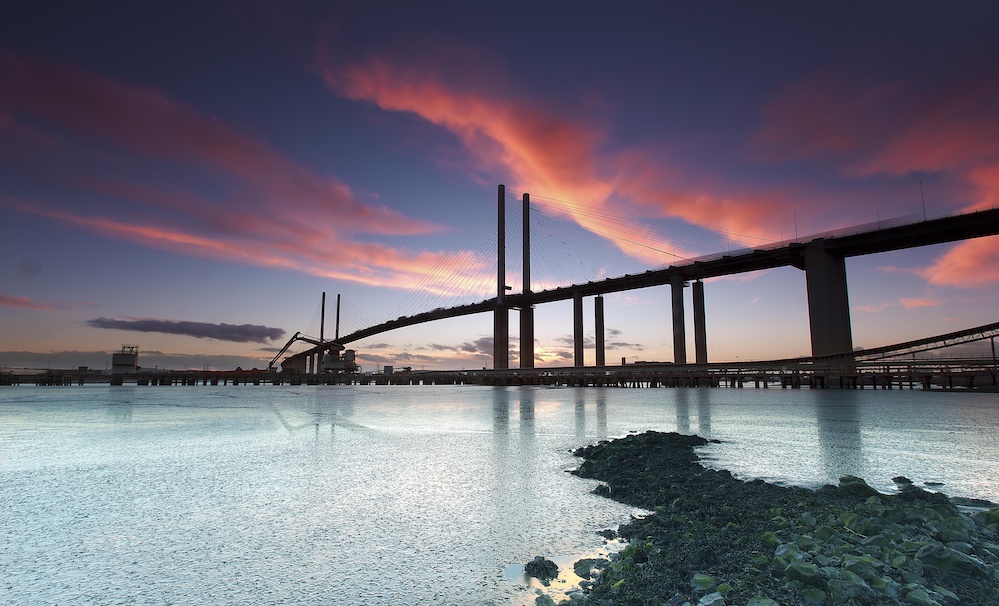 Built at a cost of £120m and officially opened by Her Majesty Queen Elizabeth II in October 1991 it was the first bridge to be built at an entirely new location along the river Thames for more than 50 years. For a short time it was also the longest single… Read more » 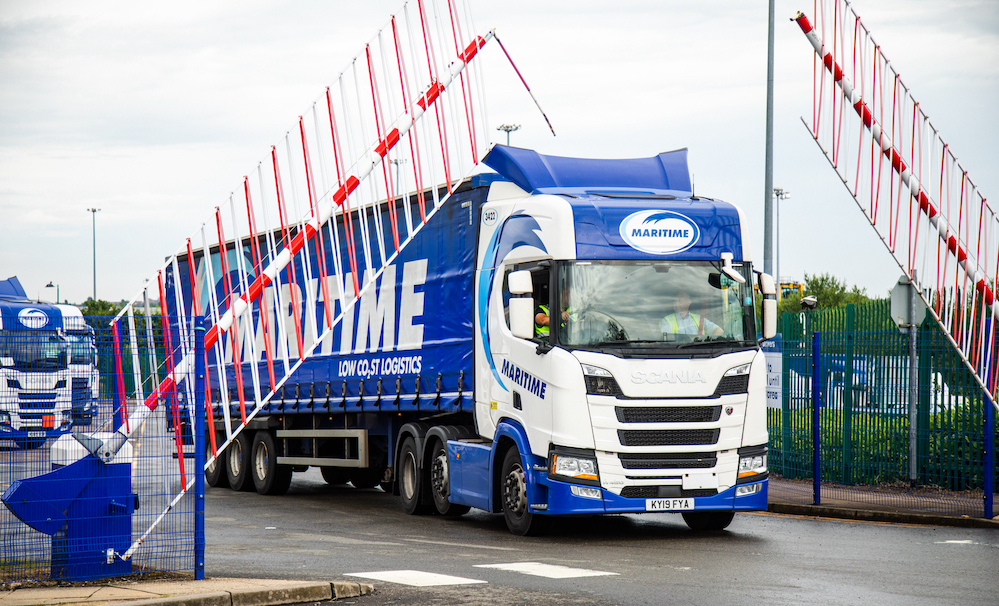 Drivers from Maritime Transport Ltd, the UK’s fastest-growing intermodal transport operator and the first business to trial the M6toll’s new ANPR technology, have hailed it a success with an overwhelming 100% approval rating for the system. As part of an ANPR trial survey, Maritime drivers were asked about their experience… Read more » 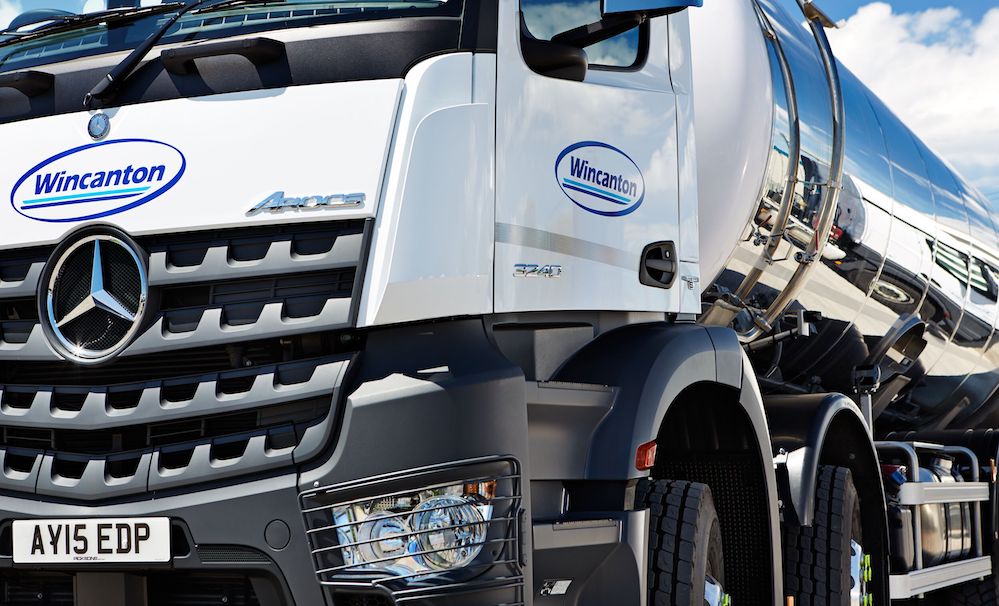 Wincanton, a leading supply chain partner for British business is the latest to trial the M6toll’s new transformational tolling system. The Wiltshire based company, have begun their trial with 550 vehicles on the new ANPR system. In the coming weeks, they plan to move their full fleet of 3500 vehicles… Read more »

The RHA has welcomed the Government’s progress towards making smart motorways safer and has pledged to help ministers do more to raise awareness across the industry. Officials have confirmed that the technology which spots stopped or broken-down vehicles will be in place before any new ‘All Lane Running’ (ALR) motorway… Read more » 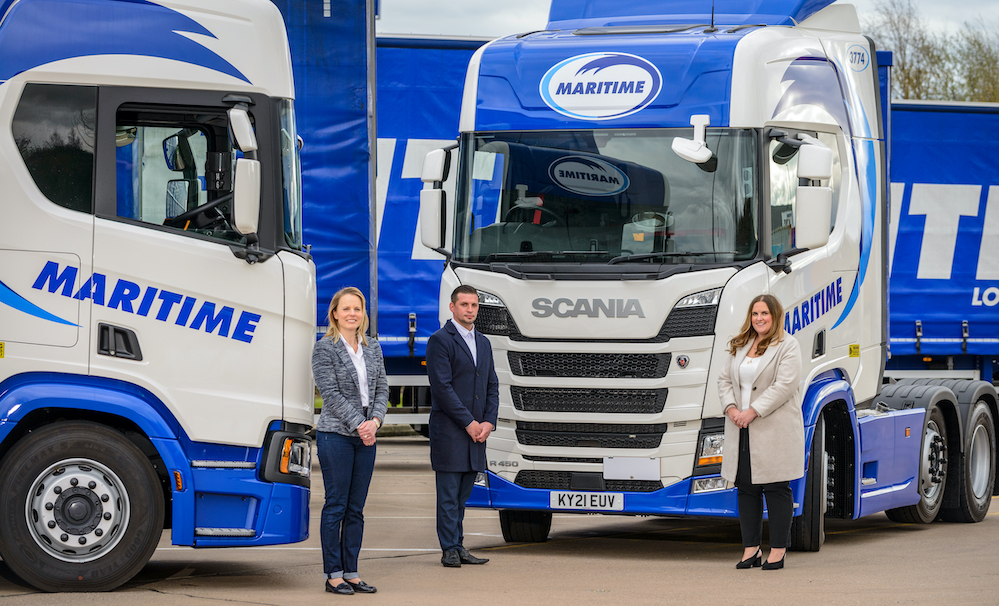 Maritime, one of the UK’s largest intermodal logistics operators, is to be the first business to trial the M6toll’s new transformational tolling system. The Felixstowe based company’s trucks will be the first vehicles to pay for their journeys on the M6toll via the new Automatic Number Plate Recognition (ANPR) based… Read more » 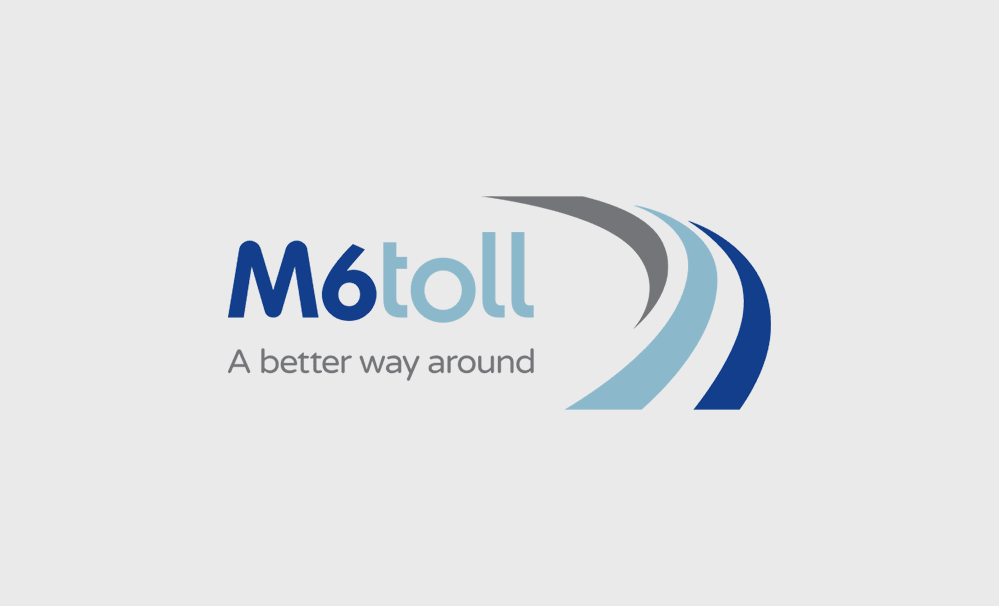 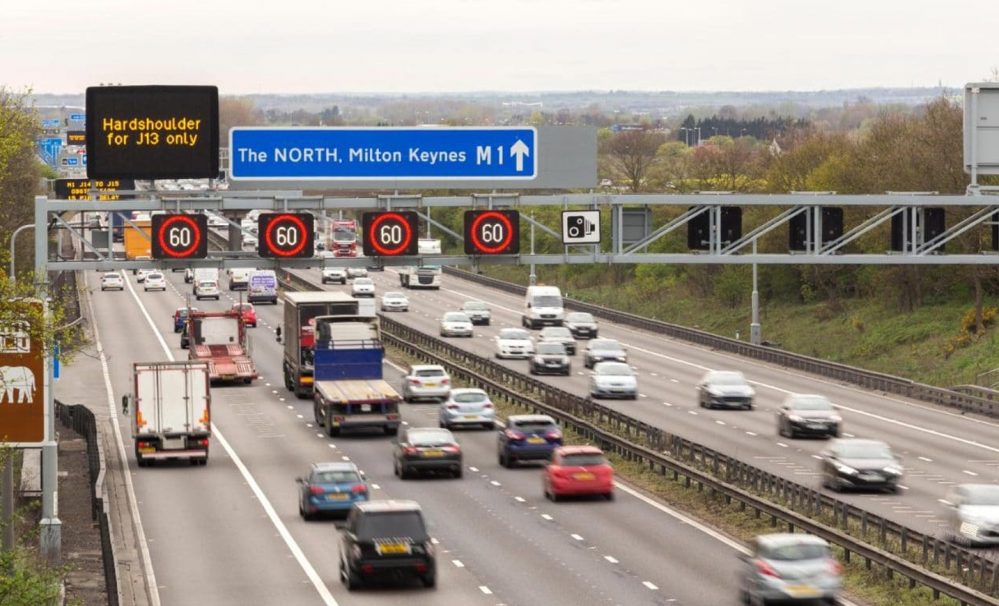 Better refuge areas and clearer signage is essential if smart motorways are to be made safer, says the Road Haulage Association. BBC’s Panorama (27 January) revealed that 38 people had been killed on smart motorways in the last five years and ‘near misses’ on a section of the M25 had… Read more » 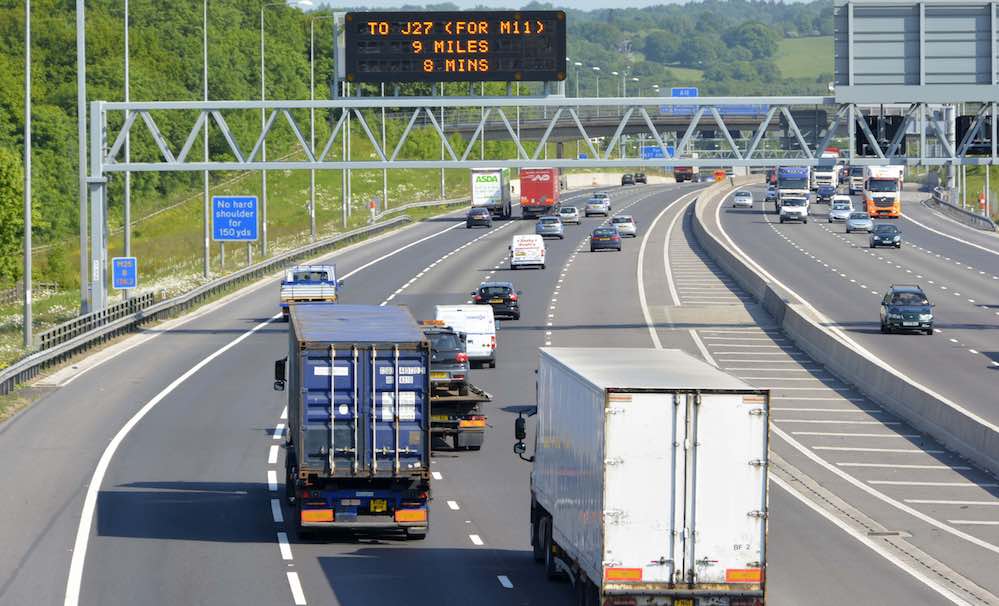 In response to a report by BBC Panorama, which raises concerns about the safety of smart motorways and indicates reform is imminent, ChrisYarsley, Policy Manager for Road Infrastructure at FTA, comments: “As the business group representing the logistics sector, FTA is calling on the government to take measures to improve… Read more » 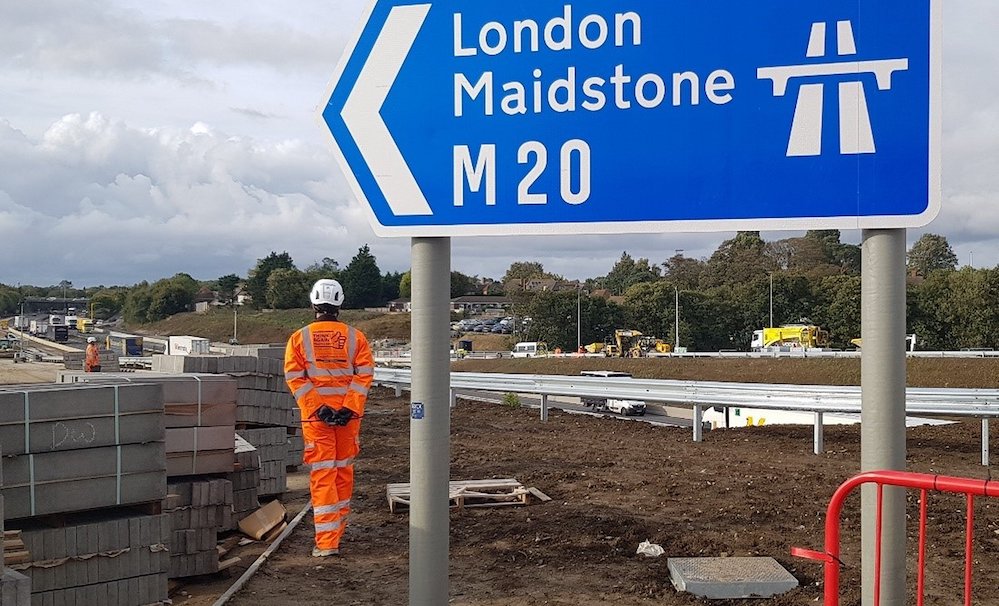 Two new slip roads at a newly created junction on the M20 motorway in Kent were opened last week (Thursday 19 December) and have been available for traffic in time for Christmas. Junction 10A, near Ashford in Kent, will reduce congestion at the existing junction 10 and unlock new jobs… Read more »