Freight forwarding companies remain committed to delivering a suitably festive Yuletide, as we witness a seasonal whirlwind of worry and rumour that this year’s Christmas festivities in around ten weeks may just not happen as a result of the current supply chain challenges. Robert Keen, Director General of the British… Read more »

One week on from a seminar held by the British International Freight Association (BIFA) to address some of the unfinished issues faced by the logistics industry following the UK’s departure from the EU, it has welcomed the quick response from UK government to some of the many questions raised by… Read more » 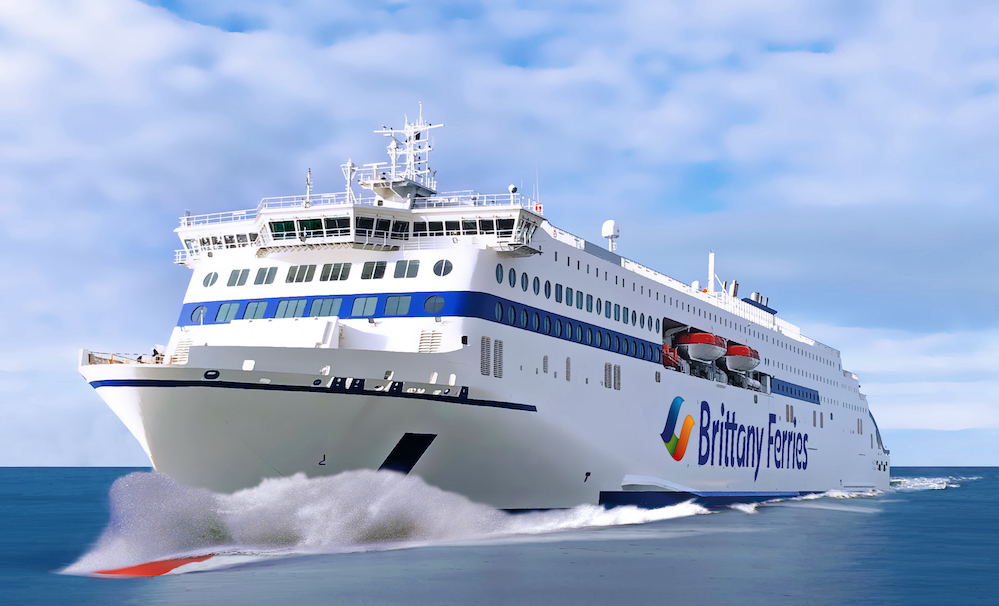 Two new hybrid LNG-electric ships are coming to the Brittany Ferries fleet. They will arrive in 2024/2025 to serve routes connecting Portsmouth with St Malo and Caen. As well as significantly cutting emissions, the hybrids will deliver less noise, less vibration and a step towards future-proofing the company. Each ship… Read more »

The British International Freight Association (BIFA) is encouraging businesses engaged in visible trade between the UK and EU, and the freight and logistics companies that serve them, to make sure that they are fully prepared for rule changes that will take effect over the next six months following an initial… Read more »

The British International Freight Association (BIFA) is advising its members to be very careful with any business that they are offered from traders that have taken advantage of HMRC’s Delayed Declaration Scheme, but which have not taken out a CFSP authorisation in their own right and are now trying to… Read more »

The British International Freight Association (BIFA) welcomes the news that the UK government recommends the appointment of a specialist such as one its members to deal with import and export customs declarations. The recommendation has a prominent place within a letter sent out by the UK government today to VAT-registered… Read more »

Commenting on the National Audit Office report that there is likely to be widespread border disruption at the end of the post-EU Exit transition period, the freight sector says that it comes as no great surprise. Robert Keen, Director General of the British International Freight Association (BIFA) says that the… Read more » 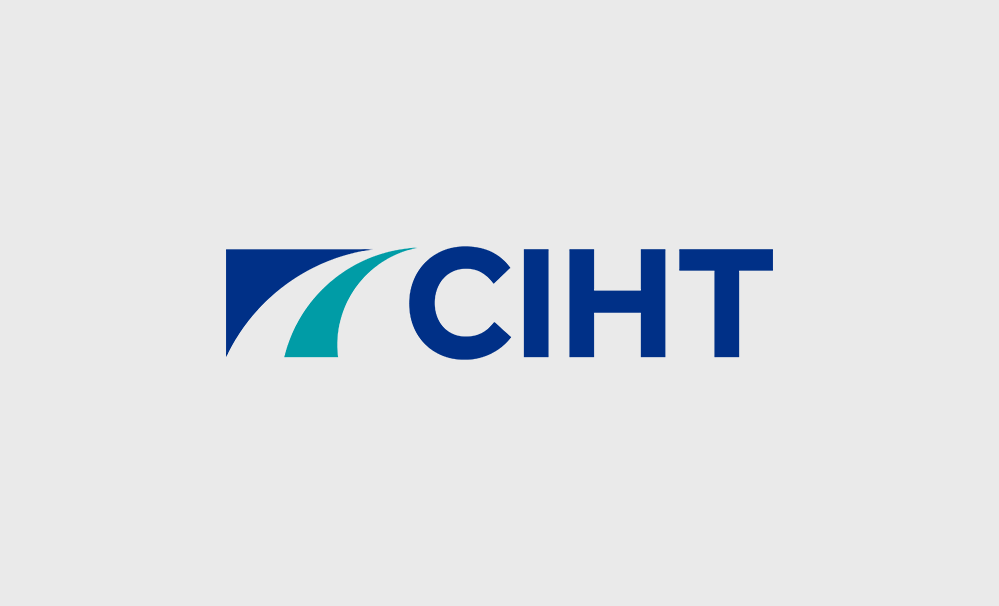 CIHT has called for fundamental changes to the planning system to enable the government to deliver its infrastructure plans. In its response to the Ministry of Housing, Communities and Local Government’s ‘Planning for the Future’ White paper, CIHT in discussion with the Transport Planning Society (TPS) and the Royal Town… Read more » 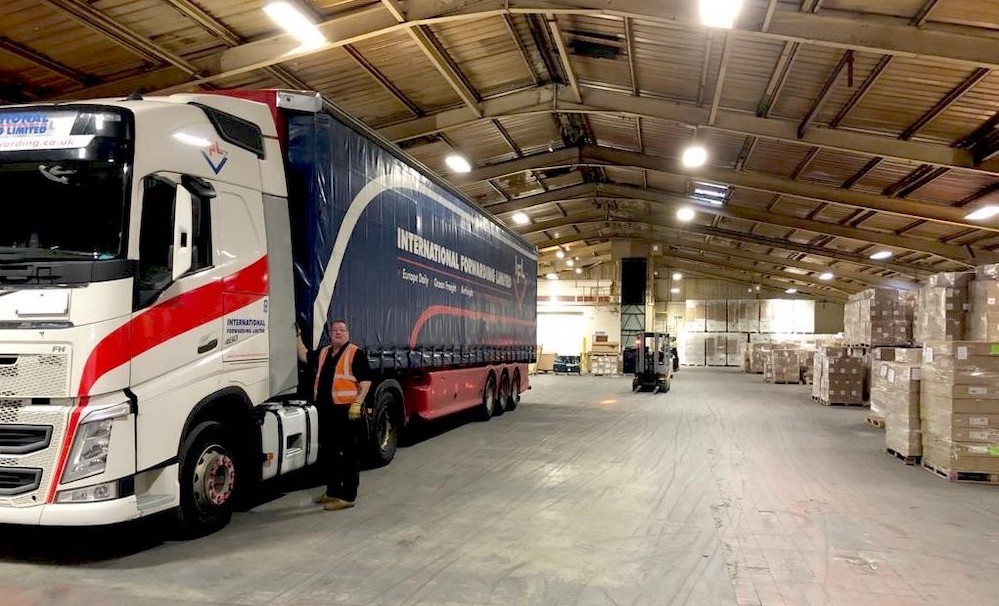 Independent freight forwarder and Palletways member, International Forwarding Ltd (IFL), has just taken over its third large, secure, storage facility in the Midlands. The expansion is to help import-export businesses combat disruption from reduced air and sea freight capacity due to coronavirus restrictions as well as provide space for extra… Read more »

Following a thorough review of the 272-page Border Operating Model released by the UK government, the trade association for UK freight forwarders says that whilst it welcomes the greater clarity on certain issues, it is concerned with the introduction of the “Least Worst Case Scenario” into the documentation. Robert Keen,… Read more »