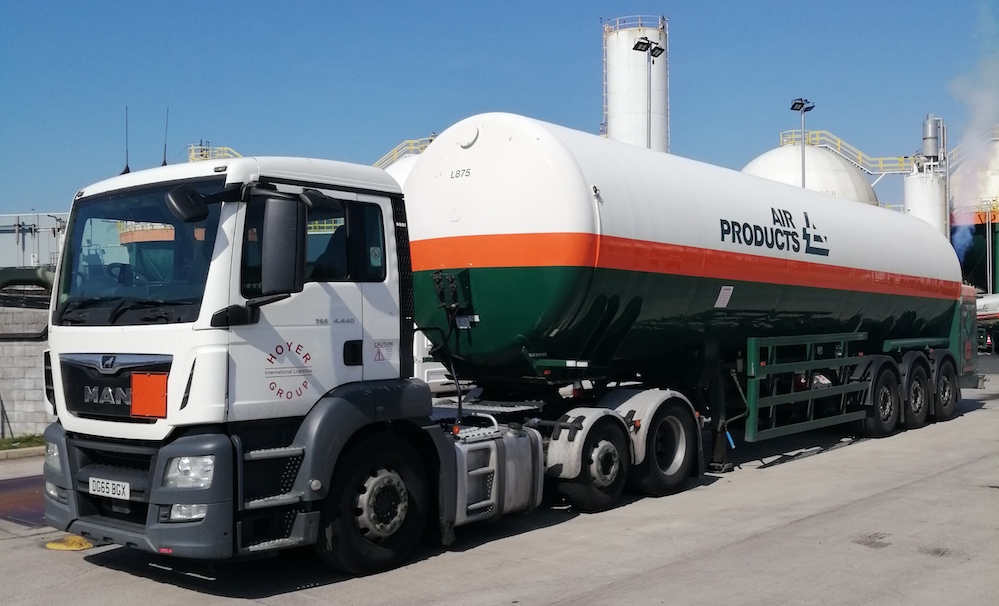 Drivers employed as part of HOYER’s UK Petrolog fuel tanker delivery team have received training to deliver medical grade oxygen to NHS hospitals treating patients with Covid-19. The potential deployment comes after the company approached the Government to see how it could both support the national effort to fight the… Read more »

Mazars, the international accounting and advisory firm, has been appointed as Liquidator of PB Transport Solutions Limited. Based in Pucklechurch, Bristol, the company, which was established in 2011, was a leading supplier of all types of transport training courses in the South West, including specialist HGV / LGV driver training. … Read more » 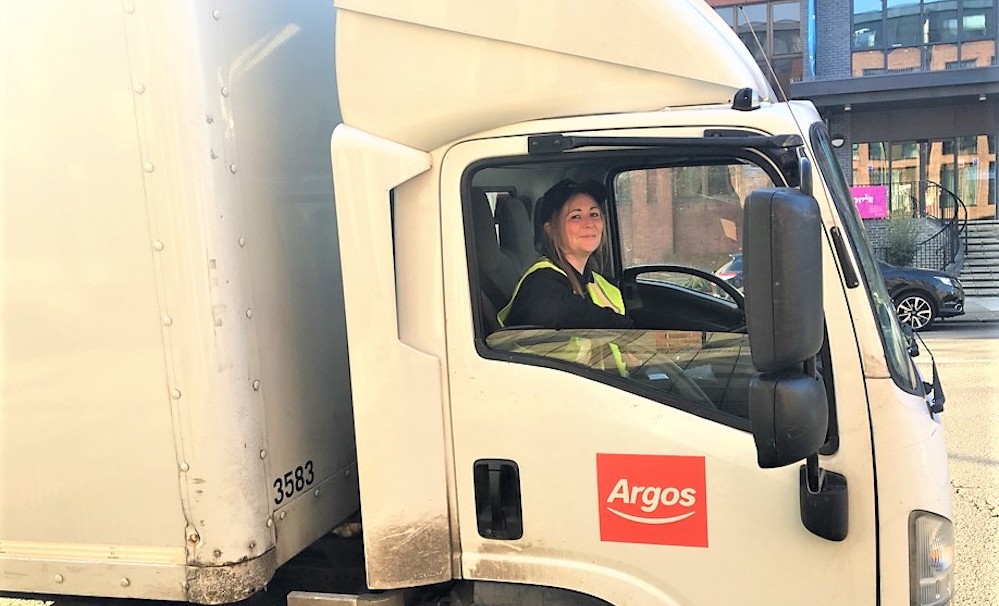 In December last year, Leanne Fogg, 39, from Enfield, fulfilled her lifelong ambition of becoming a lorry driver, after enrolling in Phoenix Training’s HGV driving programme. Leanne had dreamed of being a lorry driver since she was a little girl, but found that many people discouraged her, telling her that… Read more »

With the shortage of qualified HGV drivers now reaching critical levels across the UK, representatives of the logistics sector have urged the Institute for Apprenticeships and Technical Education (IFATE) to provide the apprenticeship standards that logistics businesses need to start training the next generation of drivers. A recent meeting of… Read more » 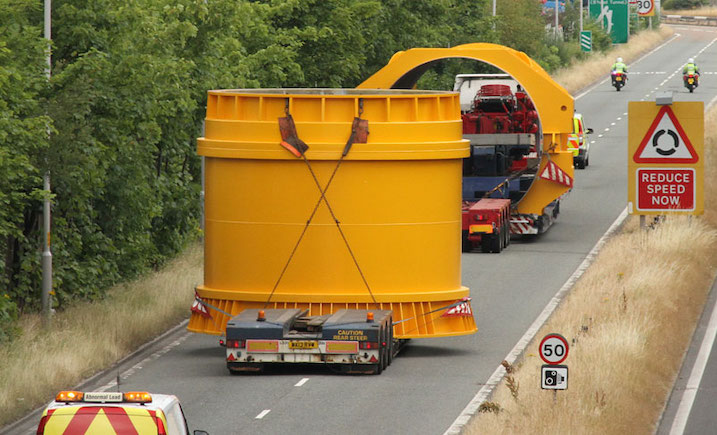 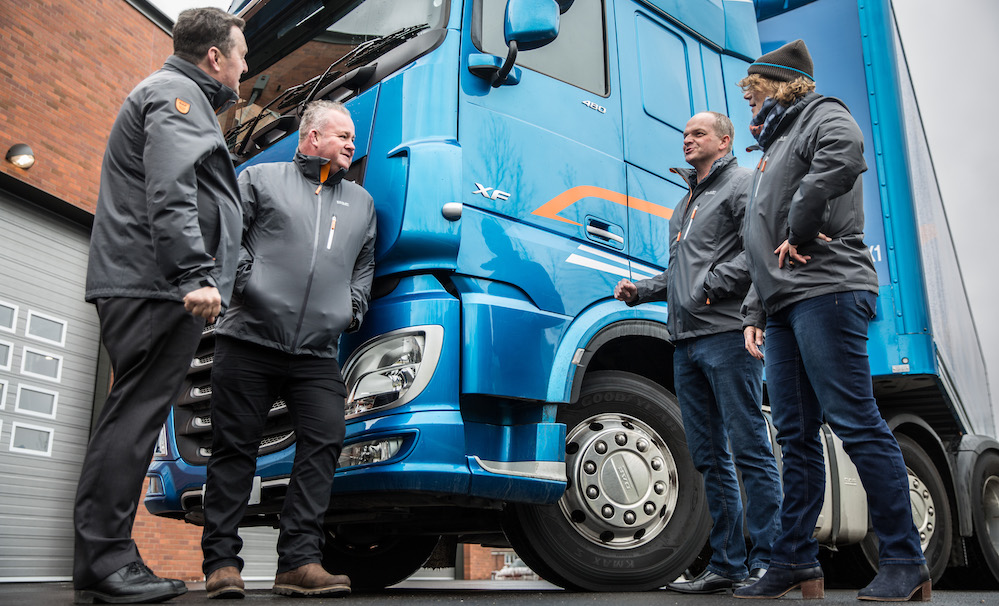 DAF Trucks’ new DAF Driver Training Voucher scheme is already starting to deliver benefits for its customers, and their drivers, following its inclusion on new retail CF and XF orders placed from February. The new initiative from DAF Trucks encourages operators and their drivers to take advantage of a professional… Read more » 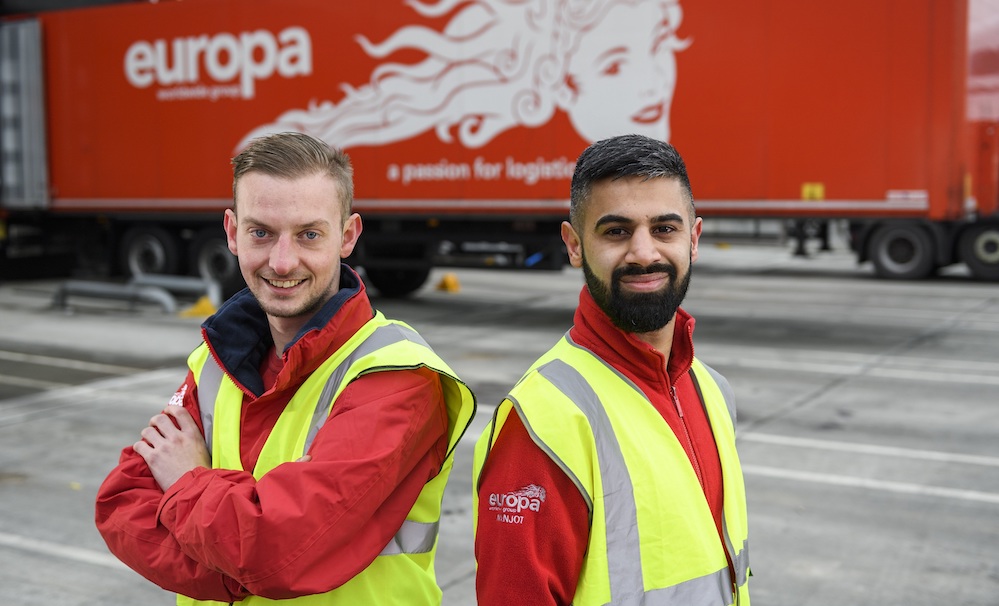 With National Apprenticeship Week (4- 8 March 2019) among us, the ambitious and innovative logistics operator, Europa Worldwide Group, is celebrating the success of its Warehouse to Wheels initiative – an apprenticeship scheme for employees to become qualified drivers of large goods vehicles. Launched last year, the initiative, which is… Read more » 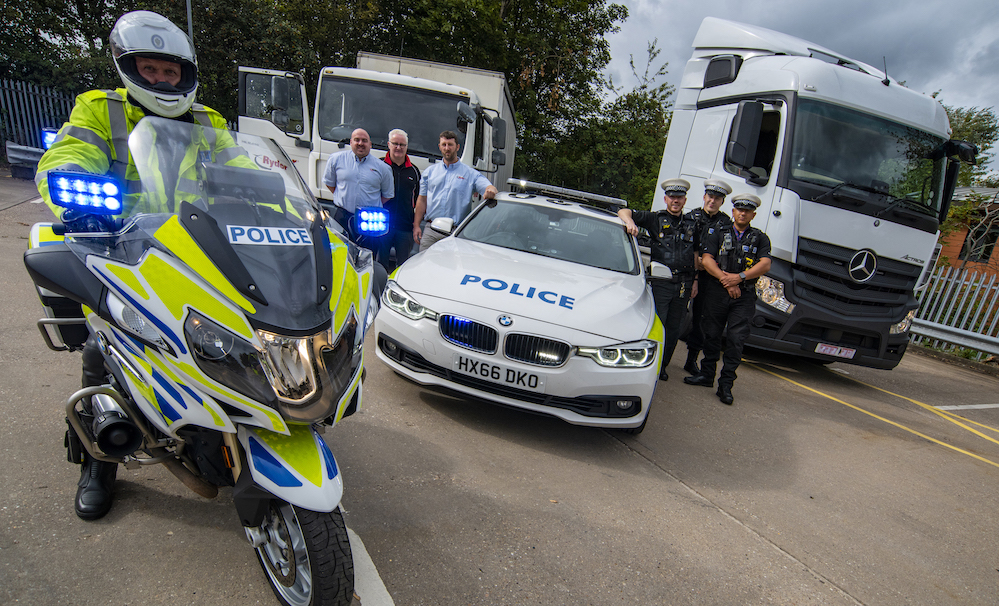