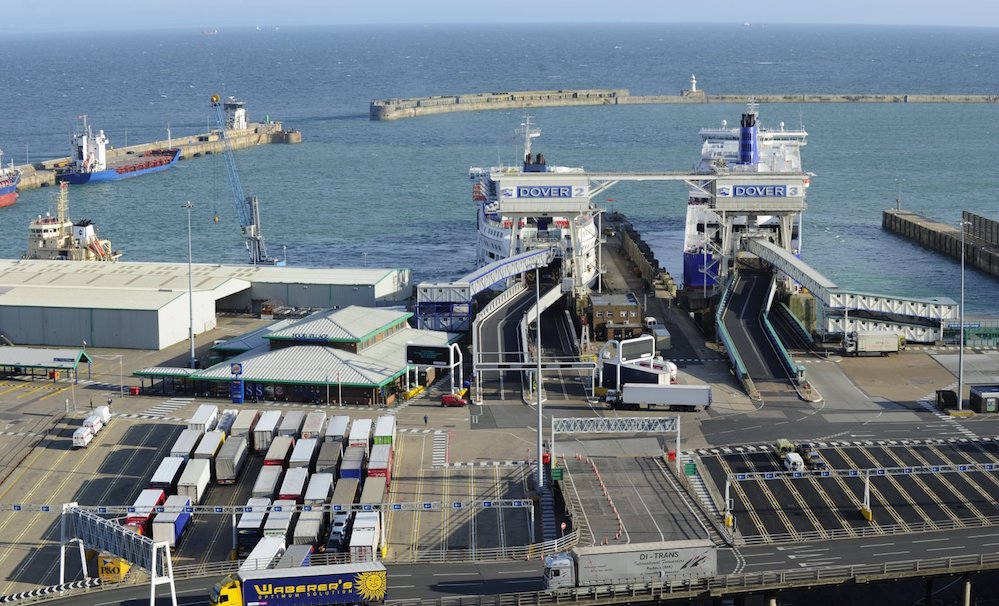 Rafal Czajka, who was 39 years old, was questioned after his lorry had to be stopped by the Port of Dover at the port of Dover on November 16, 2021. Border Force officers inspecting the vehicle discovered that the hide was built in the bulkhead of the trailer, which was… Read more » 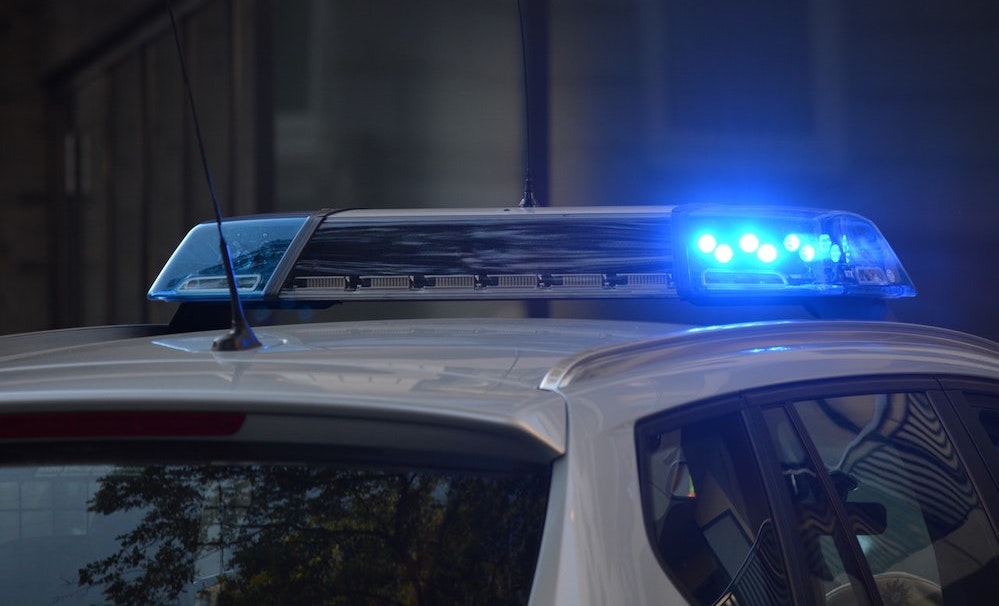 Independent charity Crimestoppers, in partnership with D.tec International, has launched a new national campaign to target those who get behind the wheel and drug drive.   It comes as new statistics from the charity show drug driving reports Crimestoppers received anonymously that are passed on to law enforcement have risen… Read more »

A gang leader who boasted of smuggling dozens of women into the UK using HGVs and small boats has been jailed for 10 years. In covertly obtained recordings by National Crime Agency investigators, Nzar Jabar Mohamad, from Hull, was heard telling criminal associates in Europe that “I brought too many women,… Read more » 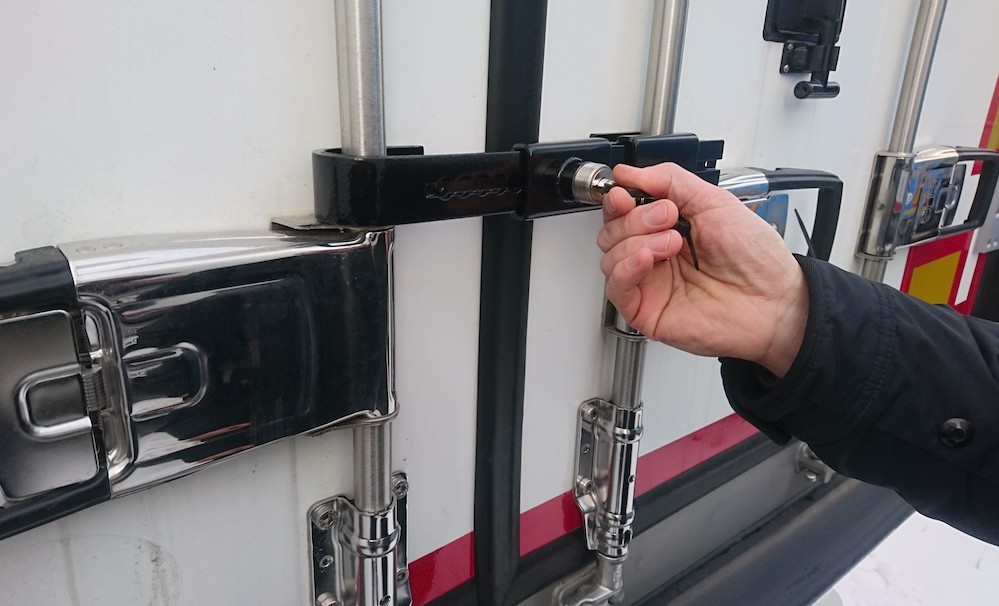 According to a report from the Department for Transport on Feb 18th, 2021, recent trends in road freight have been affected by the COVID-19 pandemic in the UK. In 2020, Road goods vehicles made 3.2 million trips travelling from Great Britain to Europe, a 6% decrease compared to the previous… Read more » 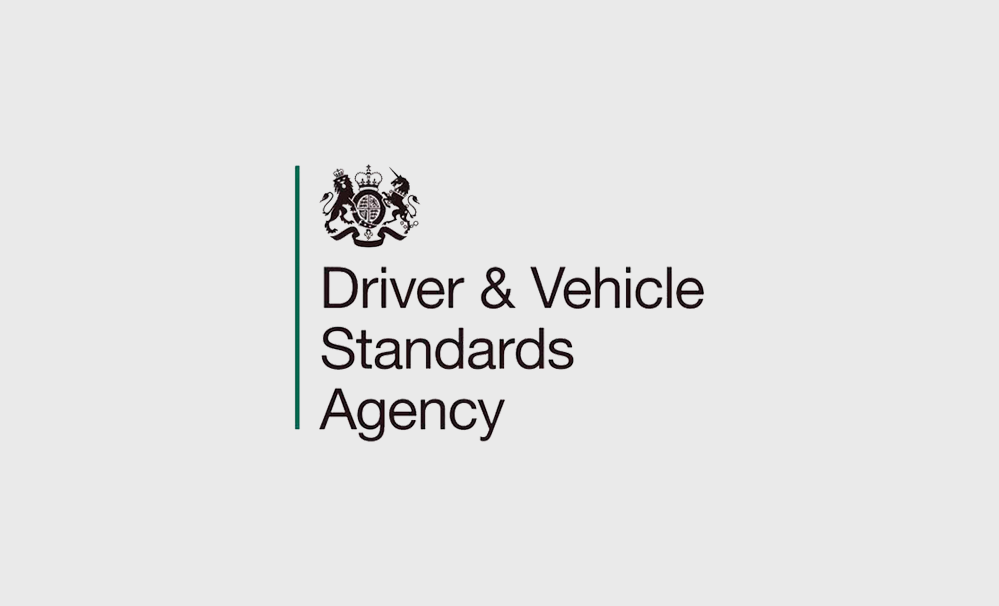 DVSA has successfully removed 31 defective and dangerous vans in two targeted operations in London. At operations Lemon and Marmalade examiners found 14 overloaded vehicles. One of the vehicles was over 2 tonnes (37.82%) overweight, loaded with tree stumps and tools. The driver was also found to be driving under… Read more »

National Crime Agency officers have arrested a man wanted in connection with the smuggling of migrants found dead in a lorry in Essex in October 2019. The Vietnamese national, who at this stage is not being named, was detained at a supermarket petrol station just of the A66 in Middlesbrough… Read more »

A Turkish lorry driver has been jailed for two-and-a-half years after pleading guilty to attempting to smuggle 17 migrants out of the UK in the back of his lorry. Hakan Zengin, 36, from Cigli in Turkey was detained after his vehicle was stopped by the National Crime Agency and police… Read more »

A German truck driver has been jailed for 19 years after attempting to bring almost half a tonne of cocaine into the UK hidden in tyres. Kawus Rafiei, 57, originally from Shiraz in Iran, was sentenced last Friday after being found guilty of attempting to import Class A drugs following … Read more »

A Turkish lorry driver has been arrested on suspicion of people smuggling offences on a motorway slip road, as part of a National Crime Agency investigation. The 36-year-old was detained after his vehicle was stopped at the M25’s junction with the A3 at around 3.30pm today (Sunday 21 March). Sixteen… Read more »

Three men have been arrested in London and two in Western Sydney following the seizure of 450 kilos of MDMA hidden within an excavator that was shipped into the Port of Brisbane from the UK earlier last year. A joint investigation was launched by the National Crime Agency and Australian… Read more »