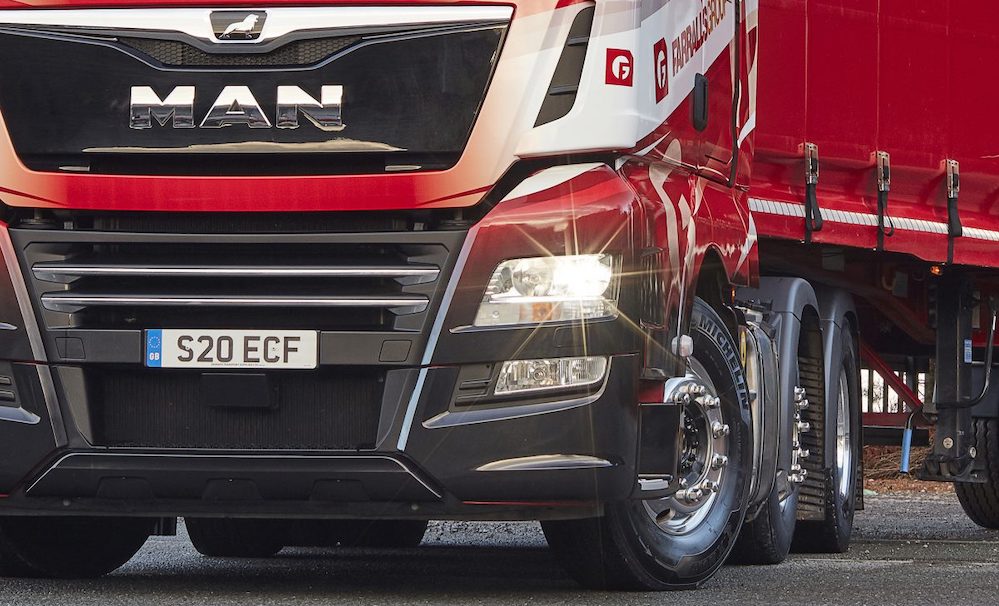 Farrall’s Group is moving its entire fleet of 65 trucks and 100 trailers onto a Michelin tyre policy. The decision follows a trial organised by local Michelin advocate dealer Quinton Tyres, which demonstrated the sustainability advantages of the Michelin product. The company used to run a mix of competitor brands… Read more » 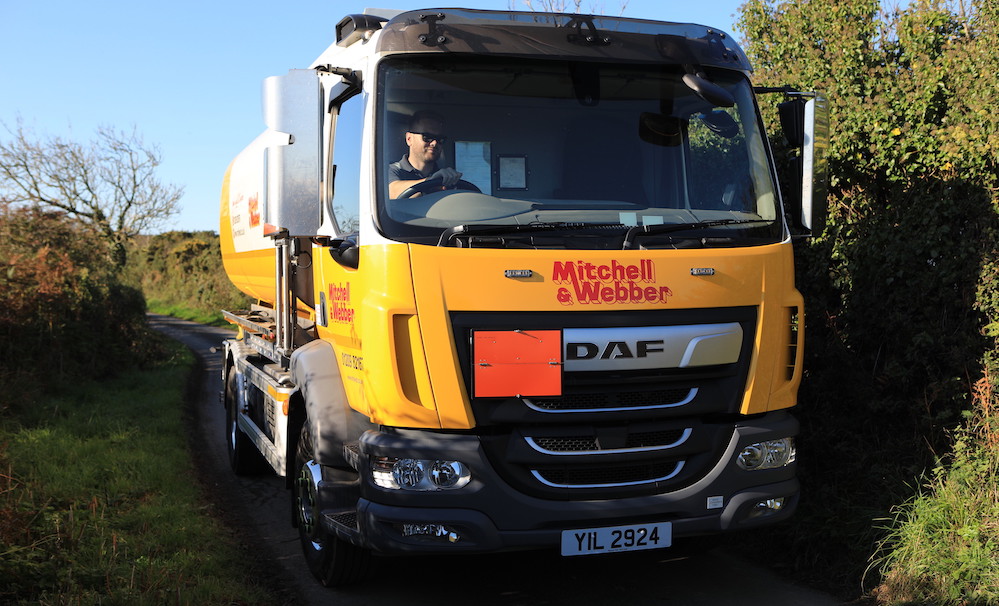 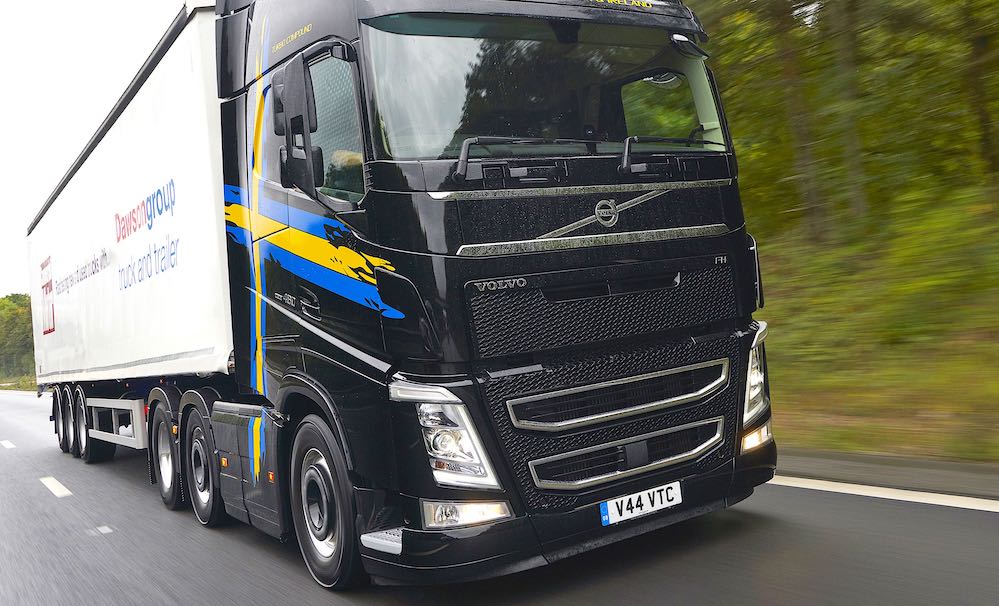 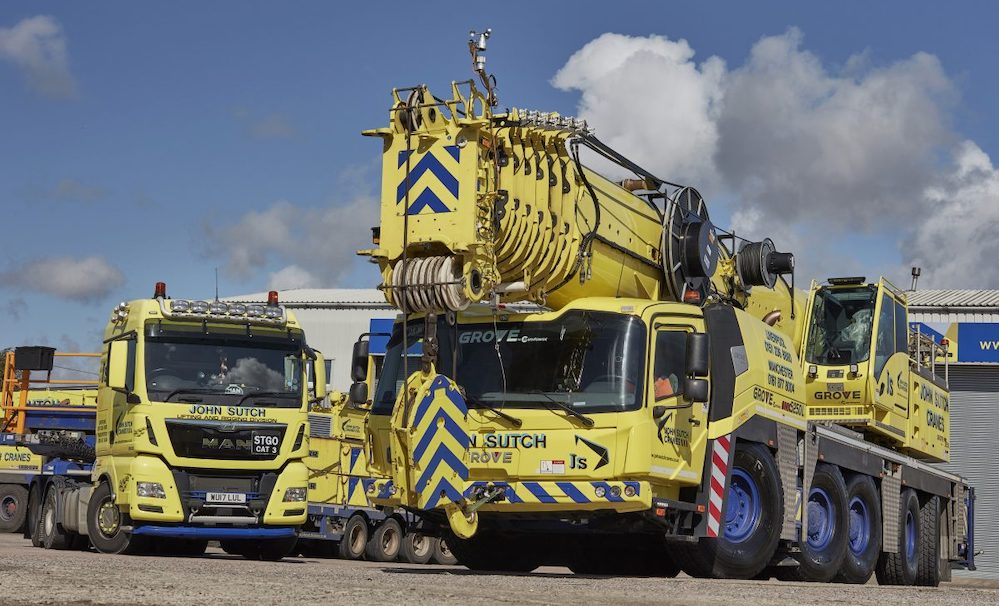 John Sutch Cranes has confirmed it will specify Michelin tyres across its fleet of mobile cranes, tractor units, trailers and rigid trucks, after a trial set of Michelins covered more than twice the distance normally seen from the firm’s previous tyre of choice. The family business compared the performance of… Read more » 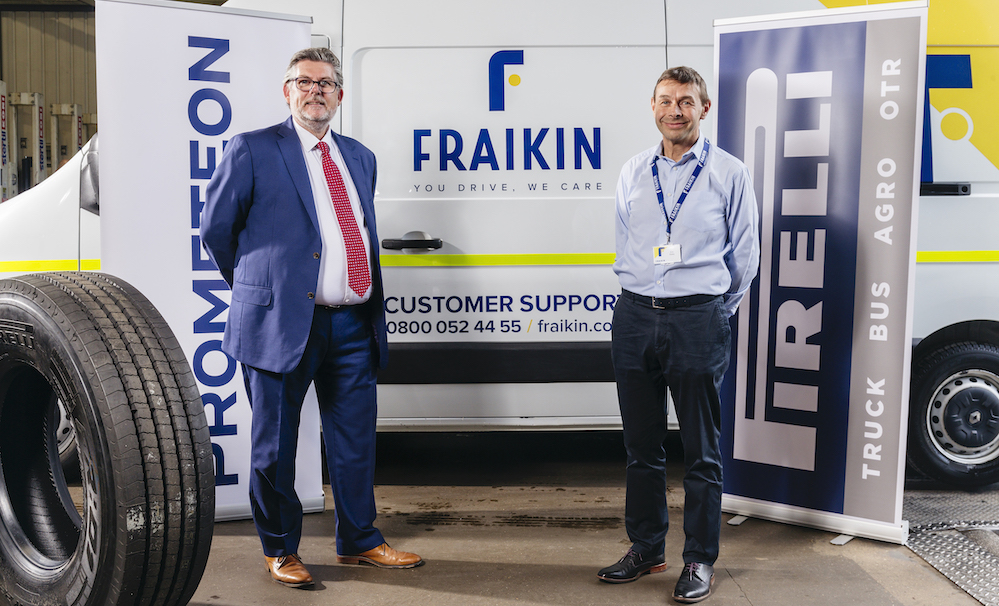 Prometeon is supplying and managing Pirelli and Formula tyres for Fraikin’s fleet of 3,100 rigids, tractors and trailers. Prometeon is the licensed UK supplier of Pirelli-branded commercial vehicle tyres and the only tyre company solely focused on the commercial and industrial vehicle sectors. Contract hire, fleet management and rental specialist… Read more » 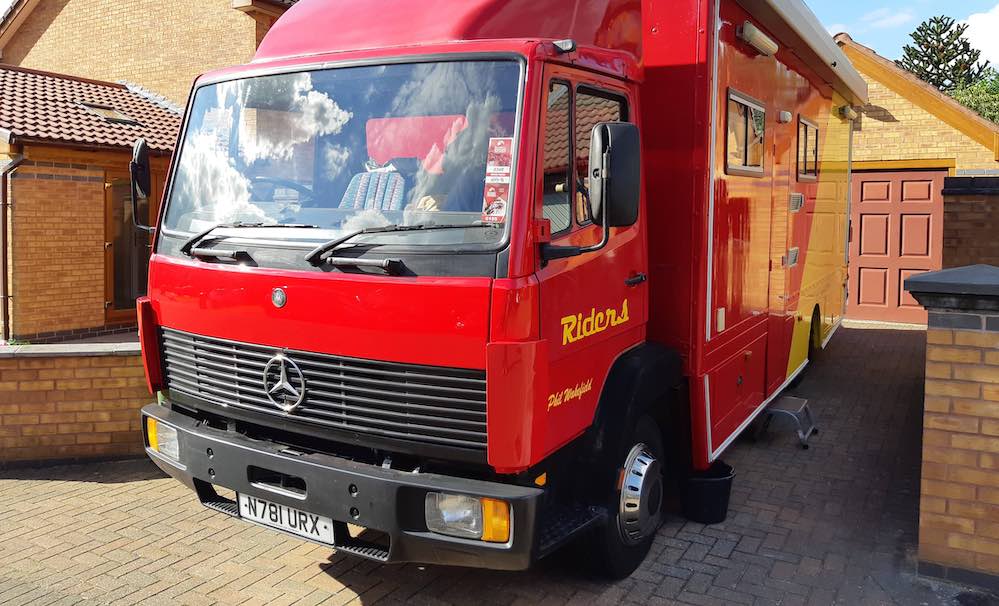 A family owned and run motorcycle racing team competing in the British Superbike Championship has replaced the Michelin steer tyres on its 1995 Mercedes-Benz 814 transporter after more than 300,000km in service. Used to carry the team and its equipment to circuits across the UK, Ireland and the continent, Phil… Read more » 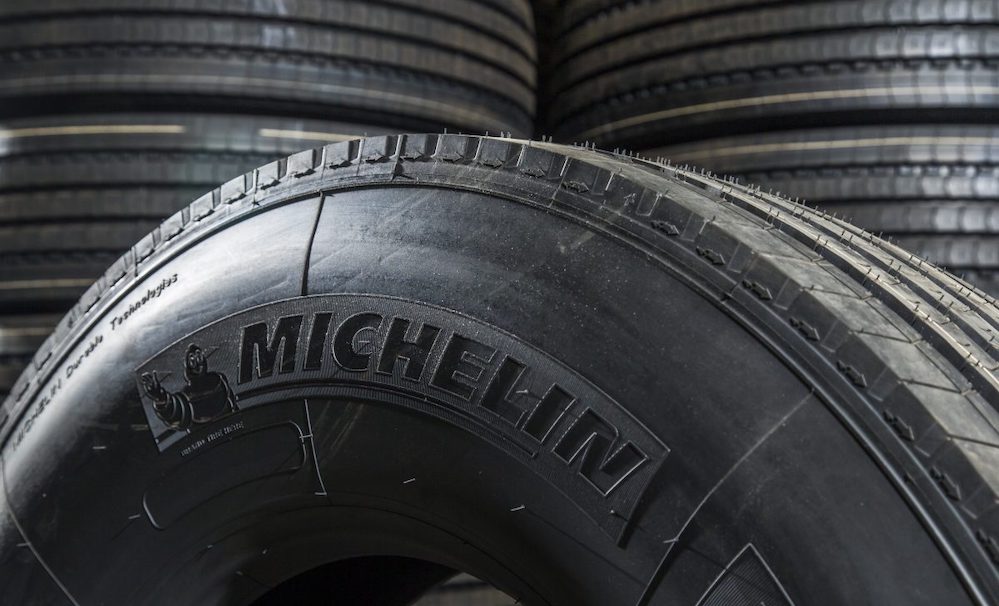 Volta Trucks, the Scandinavian start-up full-electric vehicle manufacturer, has announced a tyre partnership with the world’s largest tyre and rubber manufacturer, Bridgestone. The agreement covers the first launch vehicle, to be revealed at an online event on Thursday 3 September, and the supply of tyres to the pilot vehicles that… Read more » 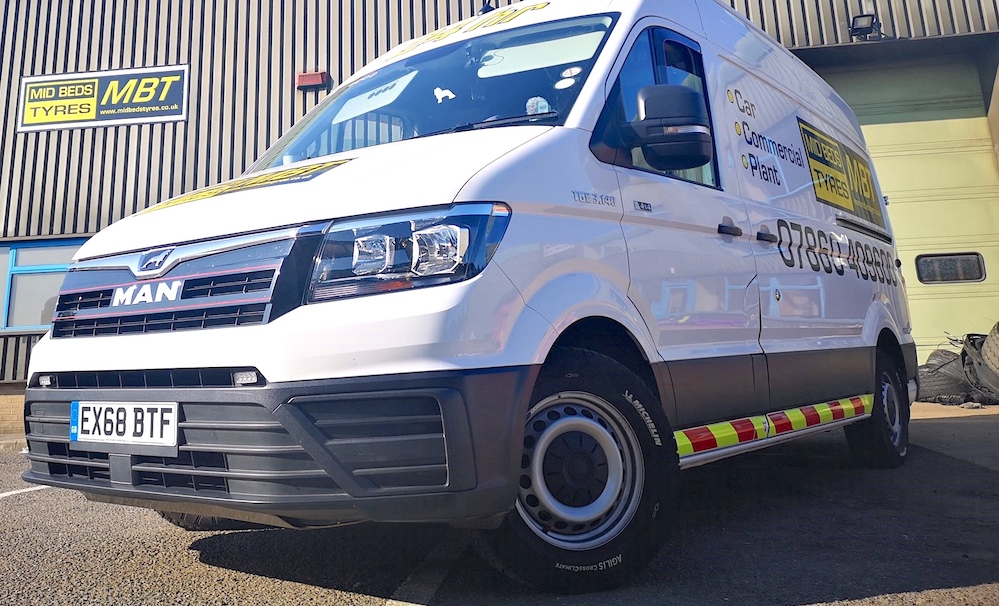 Mobile tyre fitting specialist, Mid Beds Tyres is said to be benefiting from improved traction and an increased range of up to 40 miles per tank of fuel, since replacing the original equipment tyres on its MAN TGE 4×4 van, with a set of Michelin Agilis CrossClimates. The Bedfordshire-based firm… Read more » 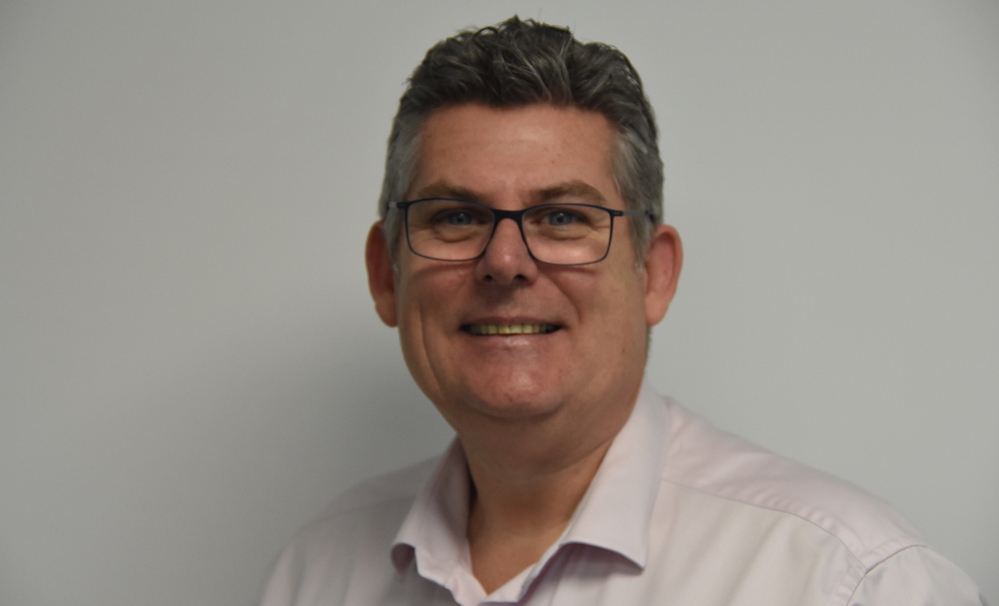 Prometeon Tyre Group UK has welcomed the government’s ban on tyres aged 10 years or older on the steer axles of commercial vehicles, and has reassured its customers that there is no cause for concern. Roads Minister Baroness Vere recently announced the ban, making it illegal to fit tyres that… Read more »