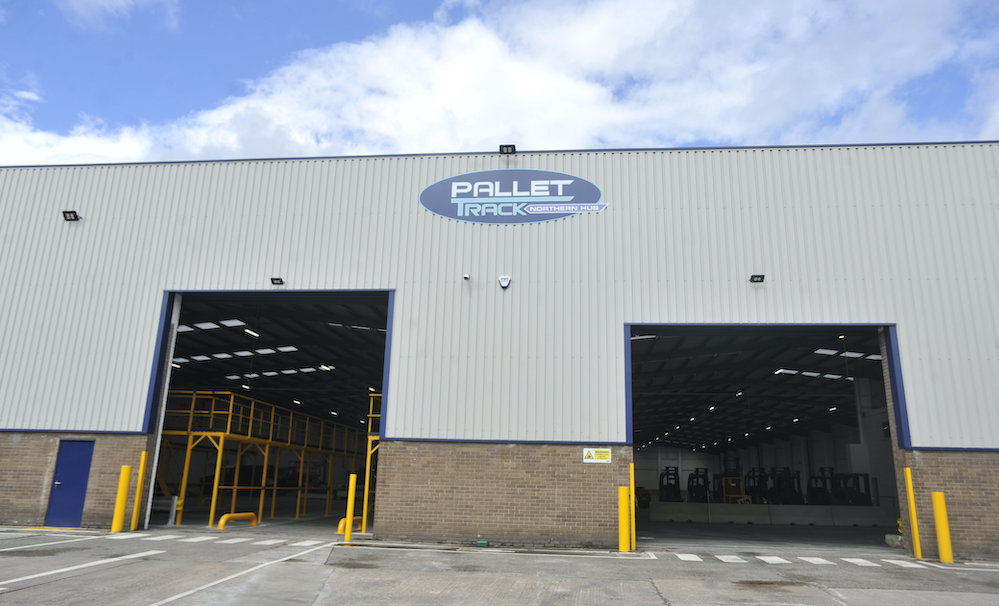 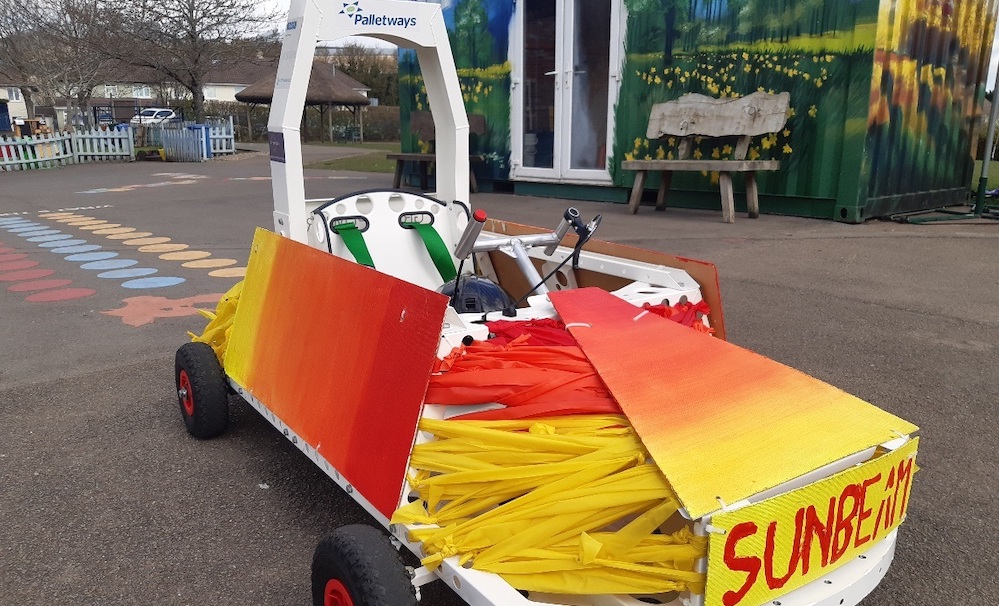 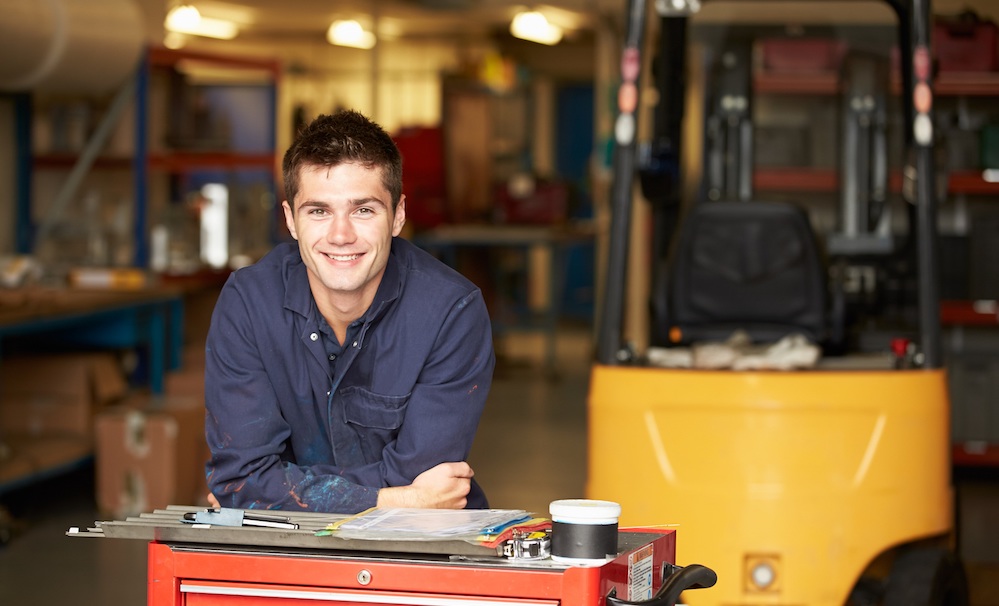 Leading UK palletised distribution network Palletline has partnered with Occupational Physiotherapy specialists Back in Action UK to provide treatment and advice to employees suffering with musculoskeletal injuries and disorders. Since 2001, Back in Action UK has been helping companies reduce their absence costs, reduce health risks and increase productivity by… Read more » 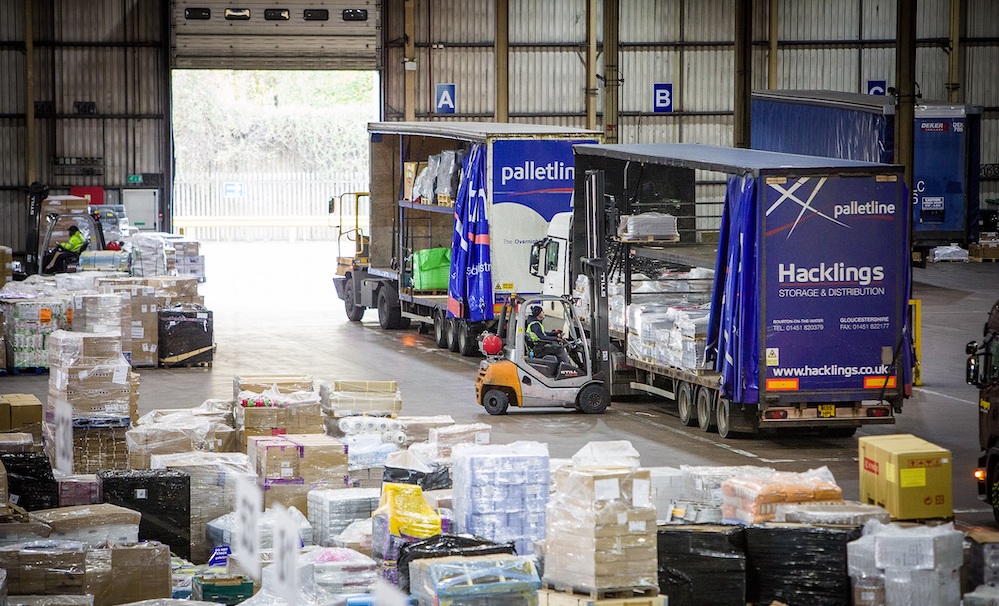 The UK’s leading palletised freight network operator Palletline delivered a record-breaking five million pallets in 2021. A first for the company, which this year celebrates its 30th anniversary, it is an impressive achievement given the nationwide restrictions resulting from the pandemic, followed closely by the national driver shortage and fuel… Read more » 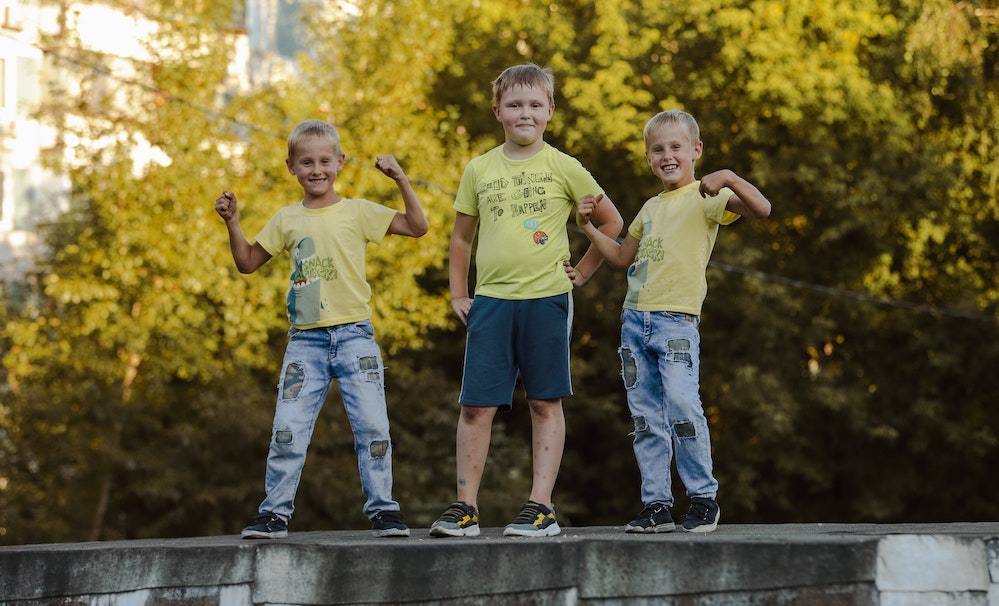 Wolverhampton-based logistics company Pallet-Track has looked close to home for its dedicated cause for 2022 after announcing its support for the inspiring work of children’s charity Believe to Achieve. The 150-strong team at Pallet-Track have voted to dedicate all fundraising activities this year to the charity, which is located just… Read more » 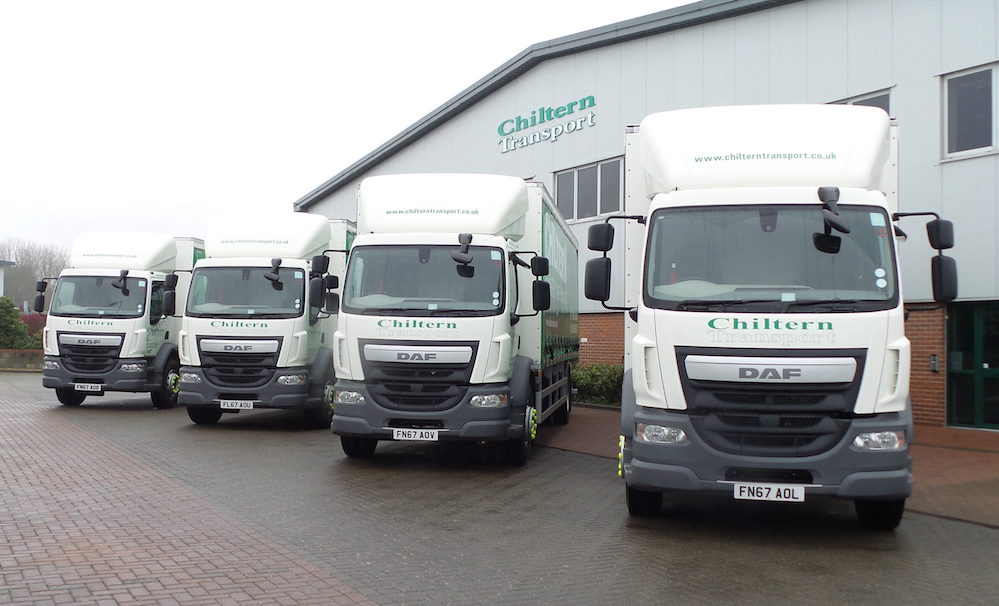 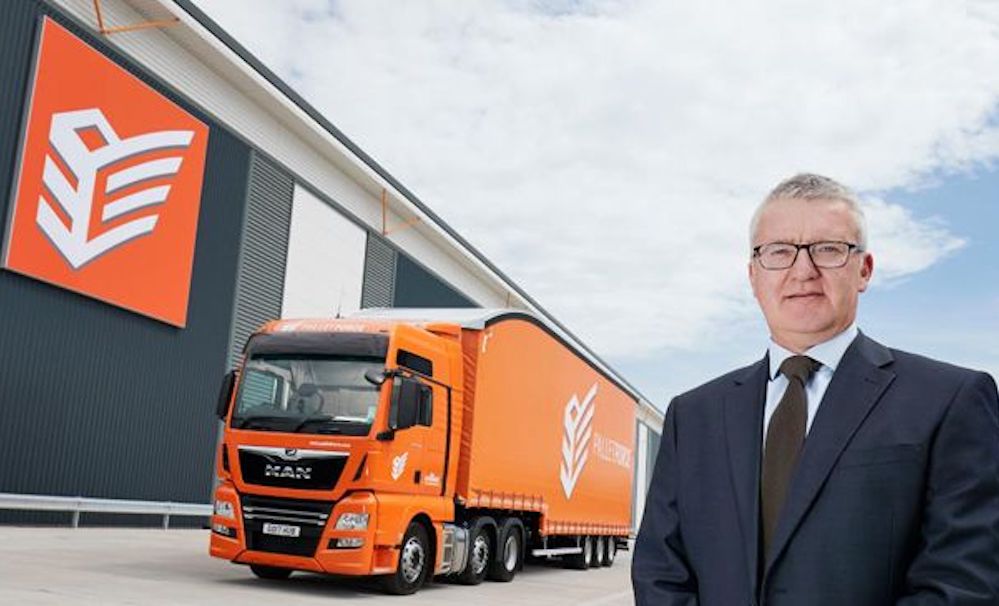 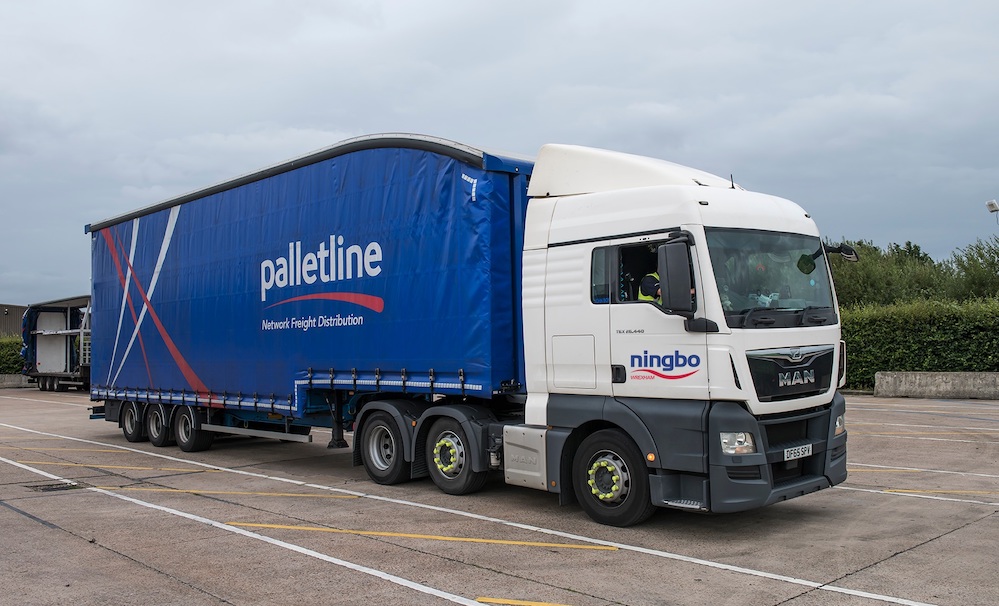 Palletline Logistics has announced its acquisition of the pallet distribution and warehousing elements of Ningbo Palletised Distribution. Under its new ownership, the business will operate as Ningbo Wrexham and Ningbo London which between them employ 120 staff and operate 70 vehicles.  Established in 1994 by Chris Stockton, the company transferred… Read more » 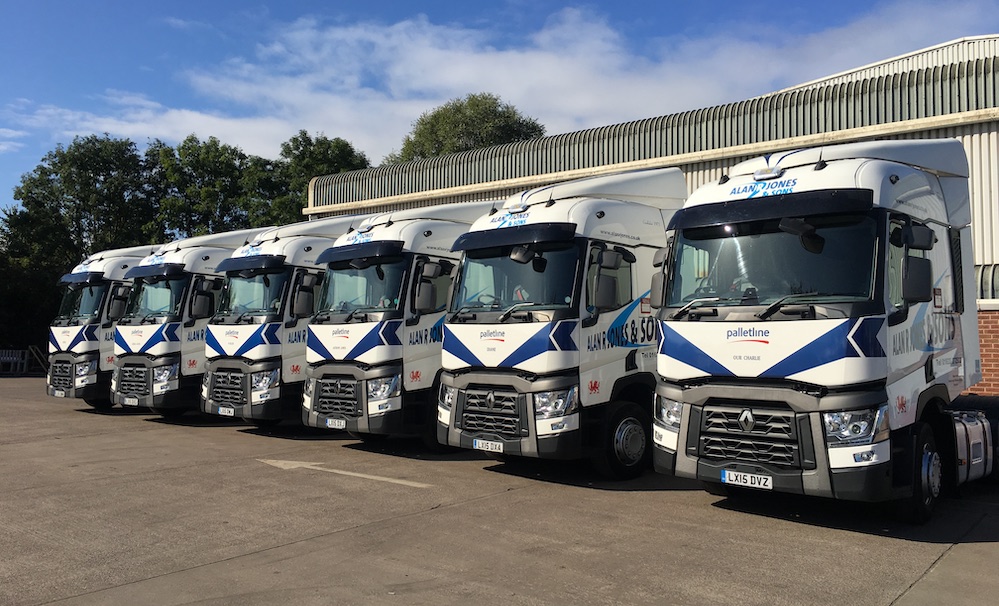 The team at long-established logistics company, Fagan & Whalley Ltd., headquartered in Lancashire, is pleased to announce the expansion of the company’s operations with the acquisition of Newport, South Wales based logistics company, Alan R Jones & Sons Ltd. With a fleet of 170 vehicles and five operational sites across… Read more » 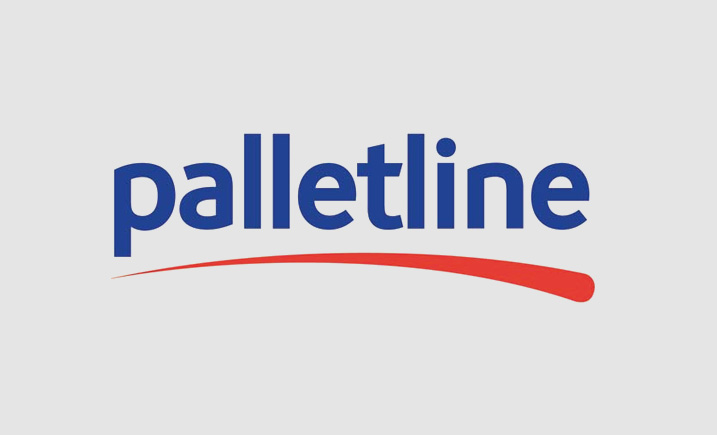 Bristol-based IC Express has joined Palletline, further extending its offering to reinforce its position as a market leader in the Southwest, whilst also helping the company enter its next phase of growth. Established in 2003 by Managing Director Ian Crook, who at the time was running just a single vehicle,… Read more »