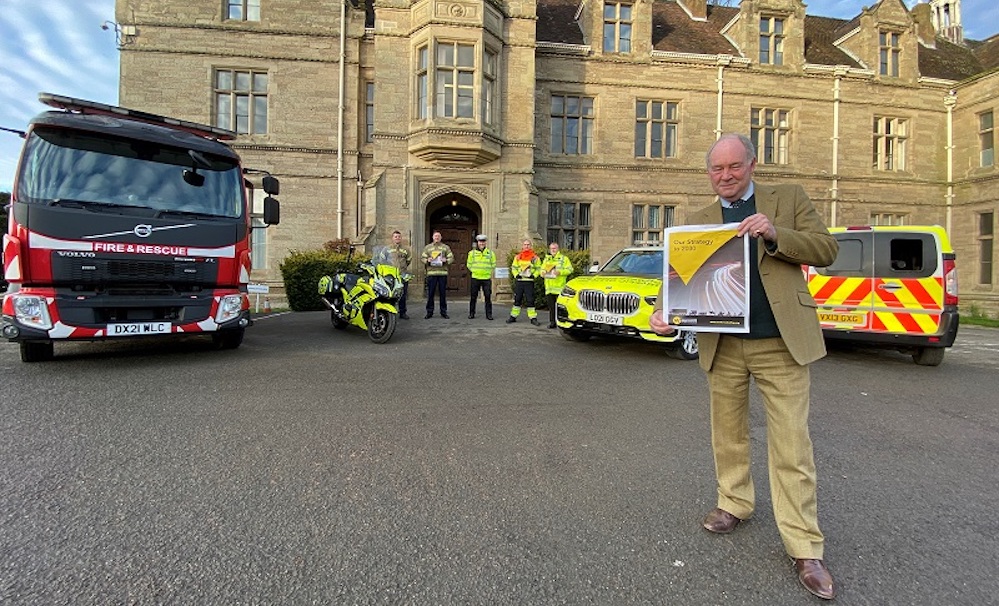 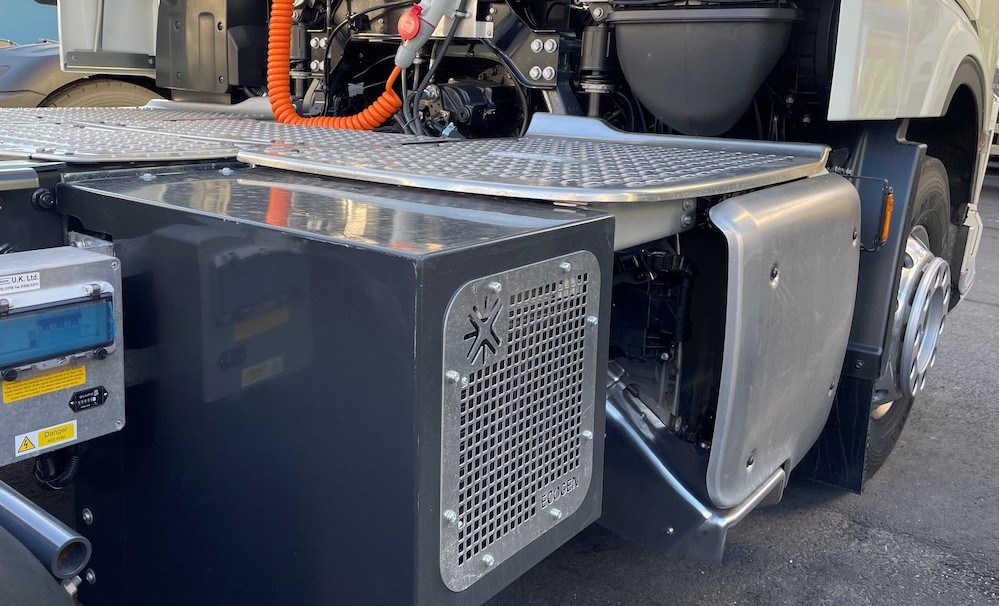 McLaughlan Transport, one of Scotland’s best known and long-established hauliers has fitted the first of three Hultsteins Ecogen systems to one of three new DAF 105 XF tractors which, says the company is expected to make significant cuts in fuel consumption while extending the working life of their existing diesel… Read more » 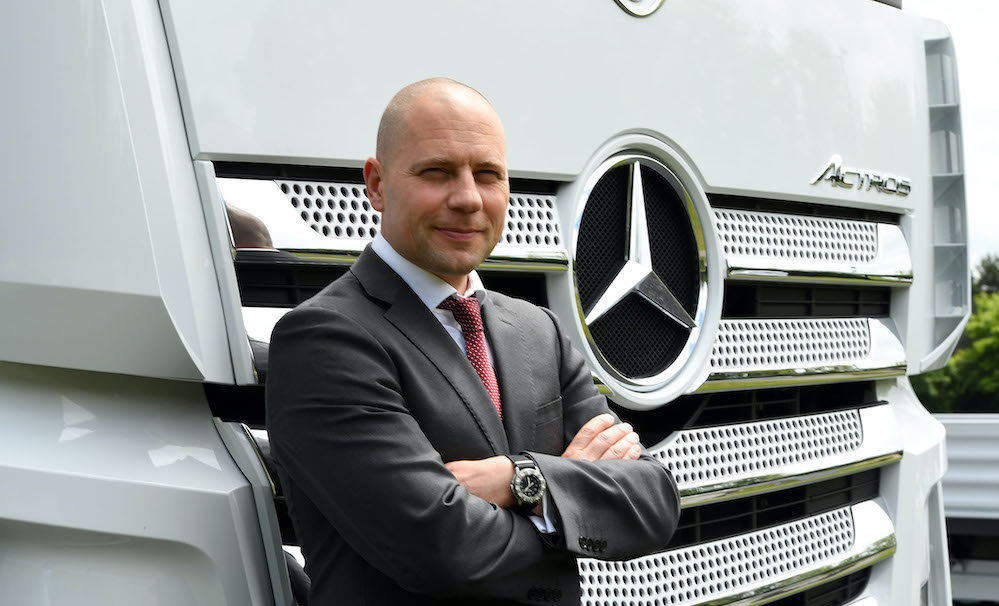 Heiko Selzam is preparing to take on the job of Managing Director at Mercedes-Benz Trucks UK, effective from 1 April 2022. He succeeds Wolfgang Theissen, who passed away in September. Heiko is a familiar face within the global Daimler Truck family, having joined what was then Daimler Benz AG in… Read more » 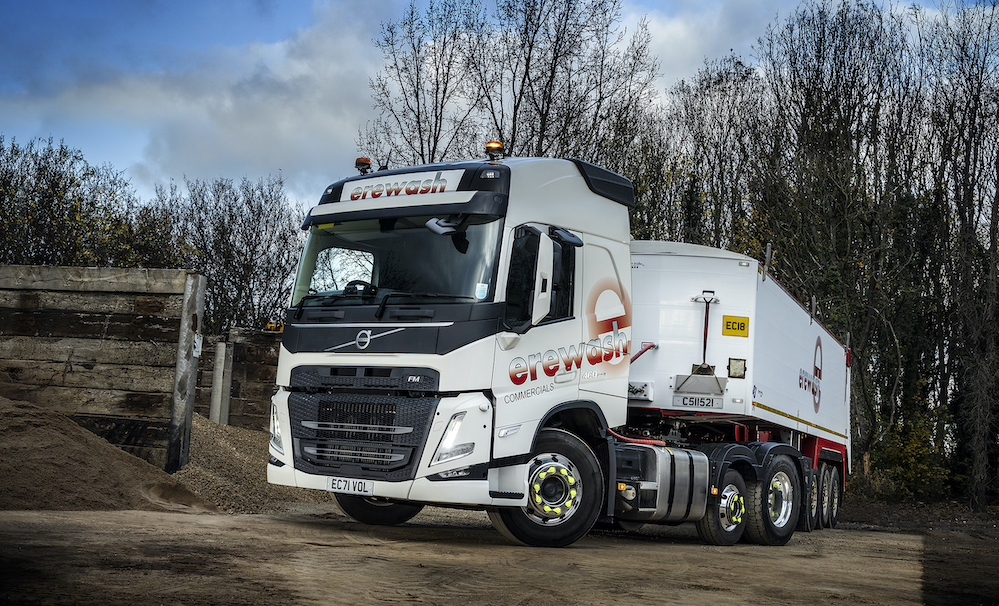 Nottingham-based Erewash Commercials has taken delivery of a new Volvo FM Globetrotter Lite 6×2 tractor unit weighing in at just over 8,000kg with fuel and tipping gear – bringing huge payload advantages for the customer. Supplied by Jack Castle, Areas Sales Manager at Hartshorne Group, the FM has been built… Read more » 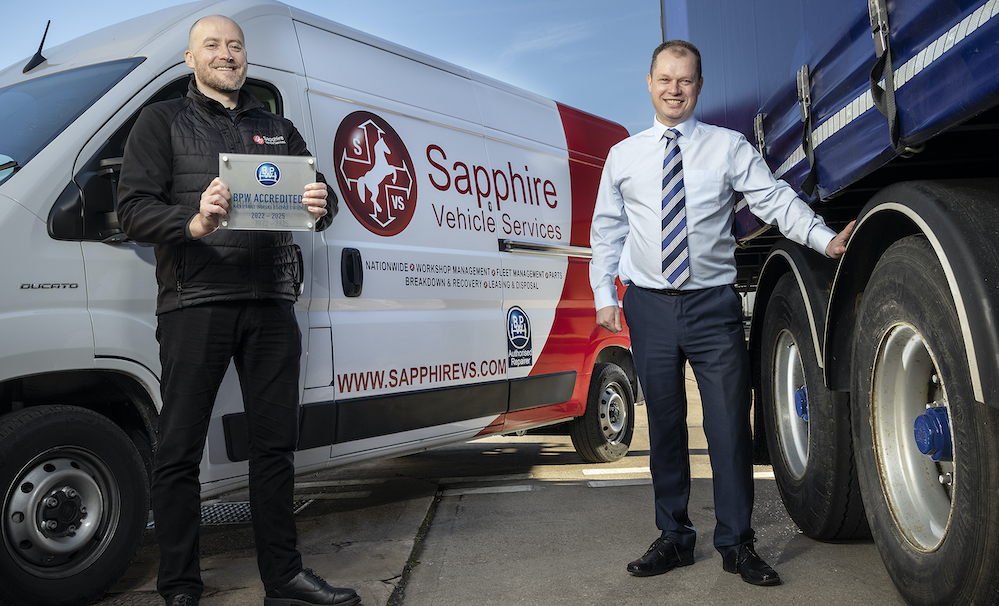 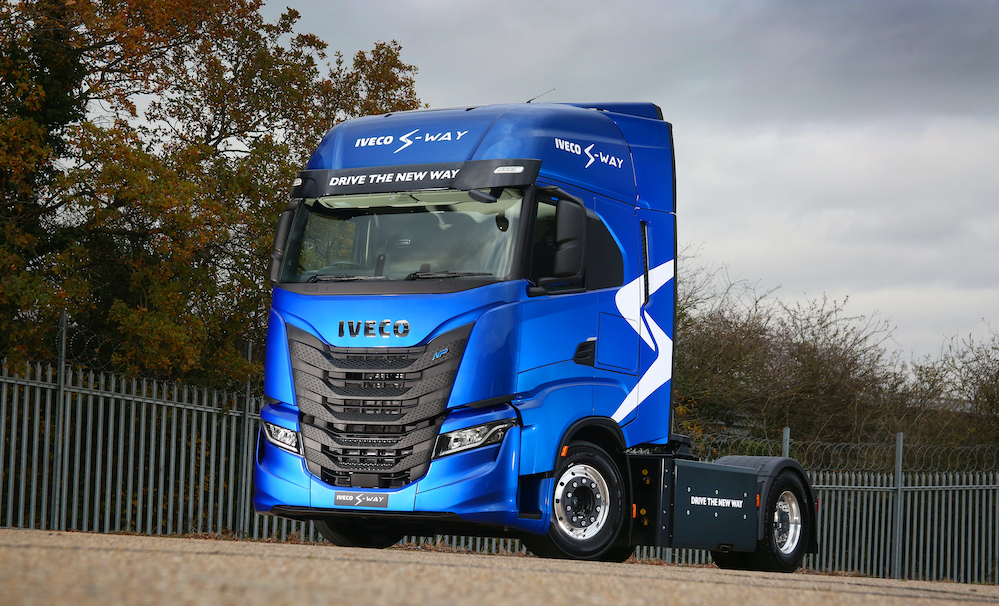 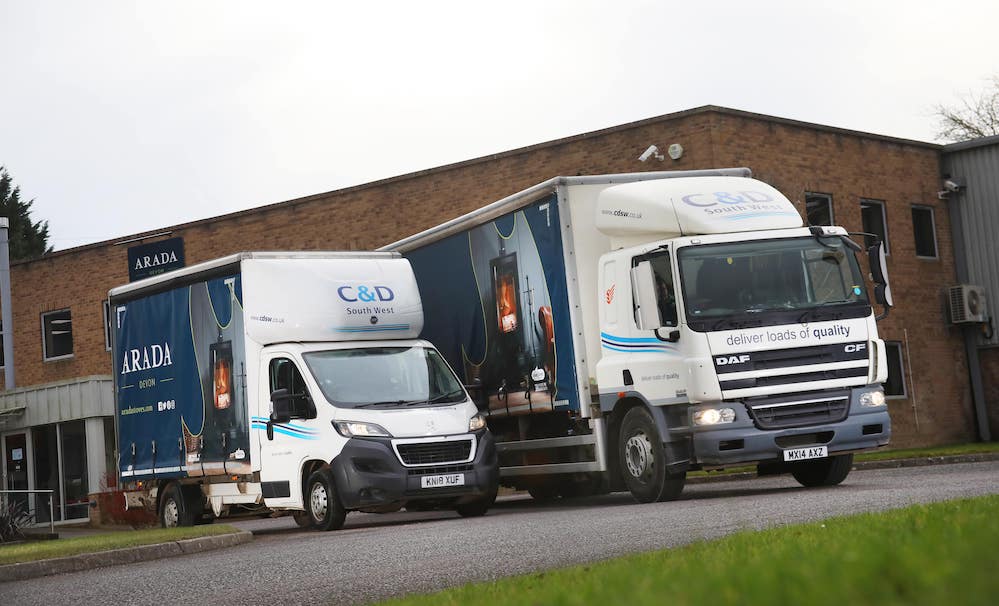 Somerset based C&D South West Ltd, have continued their relationship with their long-standing client Arada Stoves in the form of more dual branded vehicles being added to their fleet. At the end of last year, C&D signed another two-year distribution contract with the UK’s leading Devon based stove manufacturers, Arada… Read more » 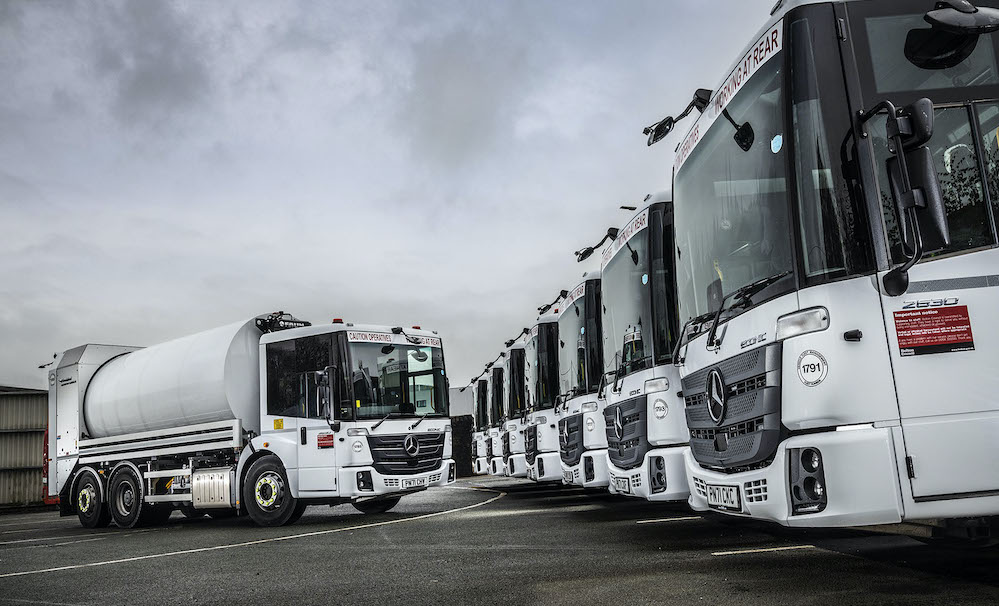 Bolton Council’s latest refuse collection vehicles are fitted with two types of FAUN Zoeller body but true to form all are based on well proven Mercedes-Benz Econic chassis. Supplied by local Dealer Ciceley Commercials, the 19 six-wheelers represent a major step forward for the authority in terms of emissions reduction,… Read more » 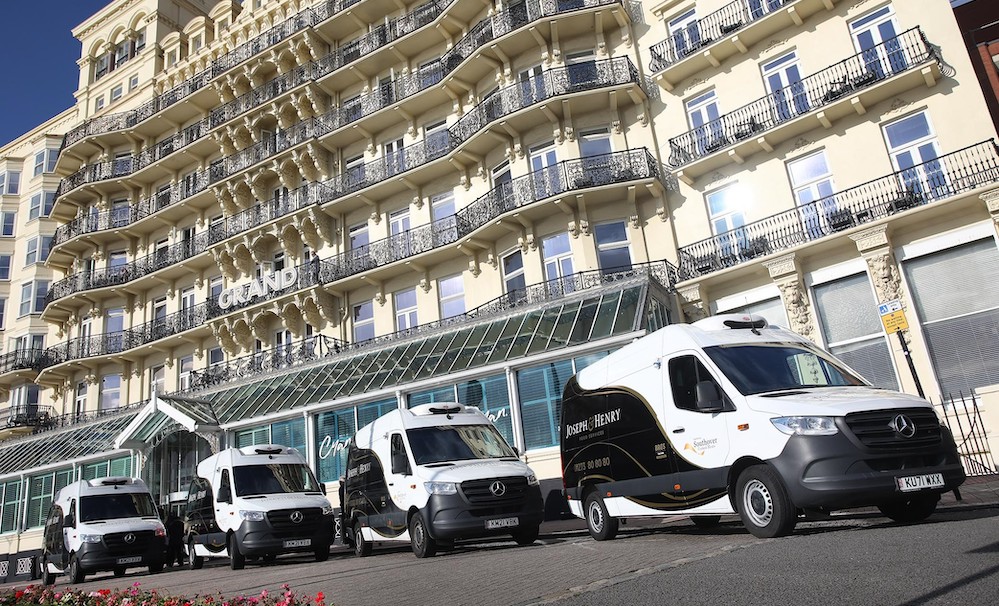 Mercedes-Benz Dealer Intercounty Truck & Van has been rewarded for its confidence and foresight in commissioning refrigerated conversions to vehicles that can then be sold from stock at short notice, with a breakthrough order from an award-winning foodservice business. Joseph & Henry’s four new Sprinters offer impressive carrying capacities and… Read more » 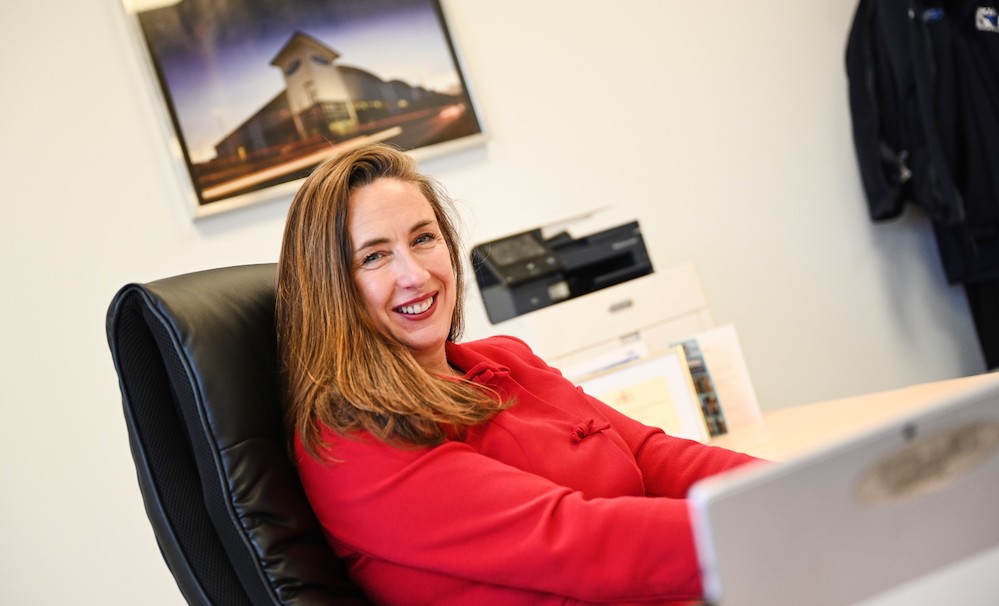 The chief executive of one of the fastest-growing UK pallet networks says there are some promising signs that the worst of the driver shortage crisis could be over as the new year gets underway. Pallet-Track’s Caroline Green said she had seen the “noise decrease” over the chronic lack of HGV… Read more »