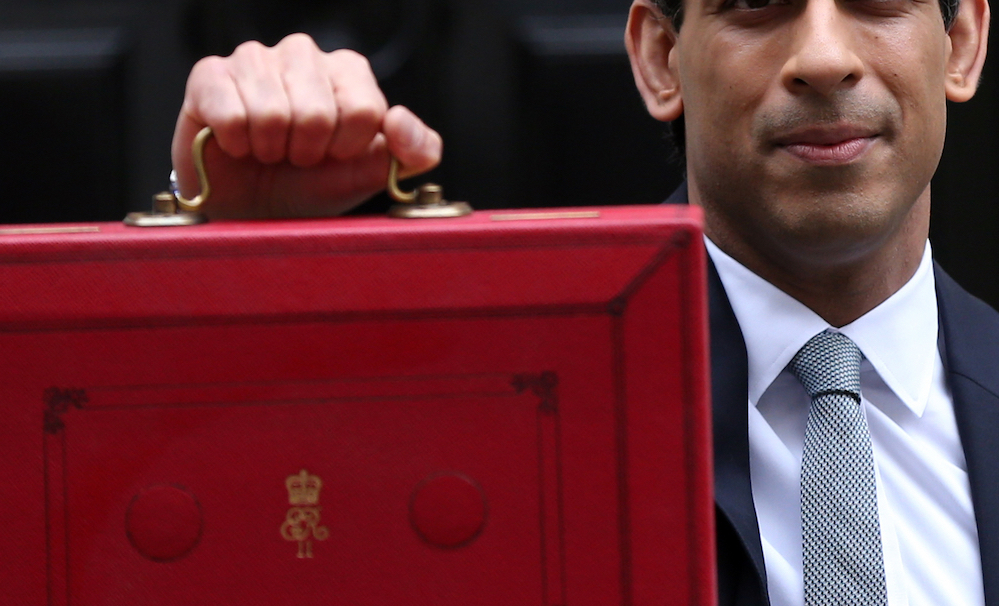 In the run up to the Spring Statement on 23 March, the RHA is urging the Chancellor to support the thousands of small hauliers and coach companies who keep Britain moving. They are now at breaking point, operating under severe pressures with huge increases in wage, fuel, and energy costs… Read more » 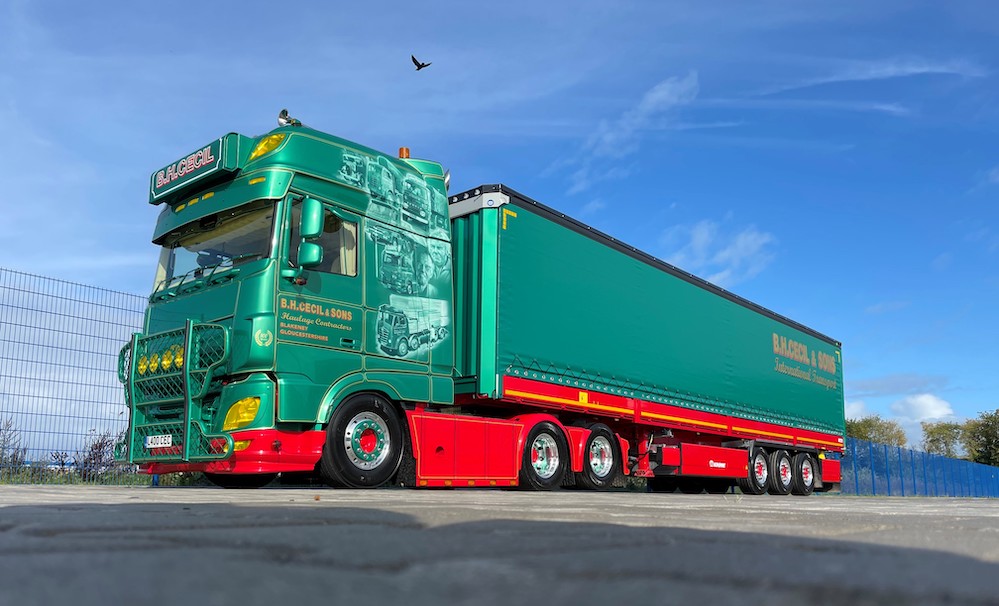 The publication of today’s (09 February 2022) Public Accounts Committee report “EU Exit: UK Border Post transition” shows that government needs to place an urgent focus on arrangements at the nation’s borders if trade and passenger traffic is not to grind to a halt from this summer onwards. As Sarah… Read more » 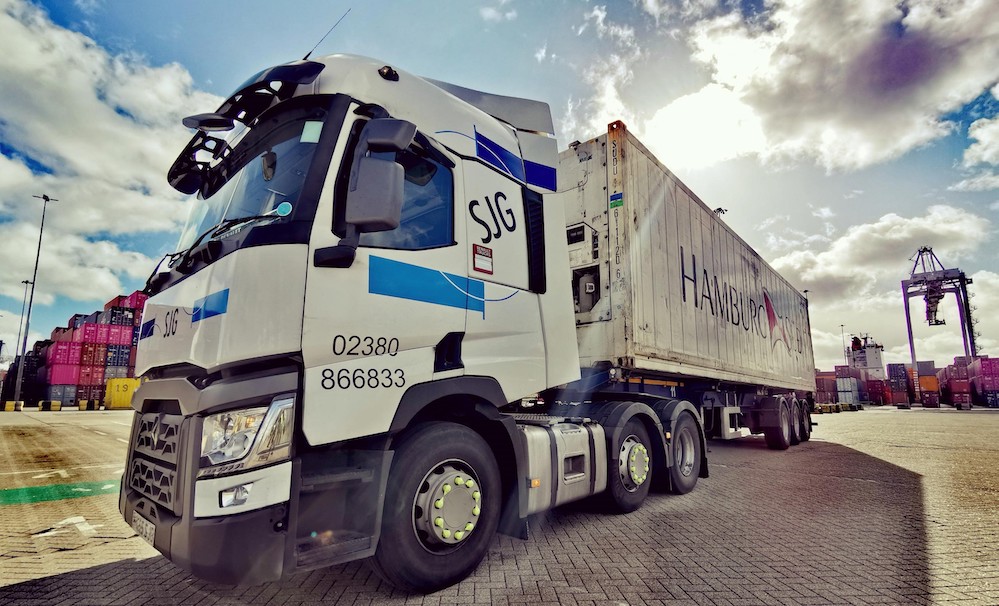 A Southampton-based haulage company is defying the global challenges in the haulage sector and is seeing accelerated growth all thanks to its adoption of a software solution that offers industry standard EDI messaging. SJG Haulage Ltd, a family-run company operating from Marchwood near to the Port of Southampton began working… Read more » 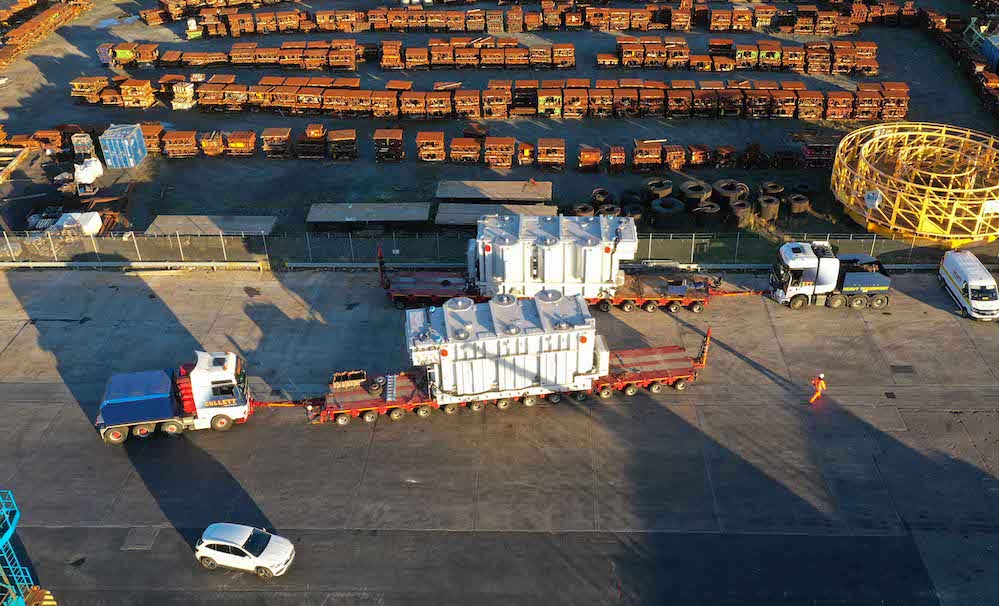 Following on from the delivery of two 160 Tonne shunt reactors for Neart na Gaoithe Offshore Wind Farm, Collett complete stage two of the project, delivering two 180 Tonne super grid transformers to the onshore substation. As with the first stage of the project, Collett were appointed to provide a… Read more » 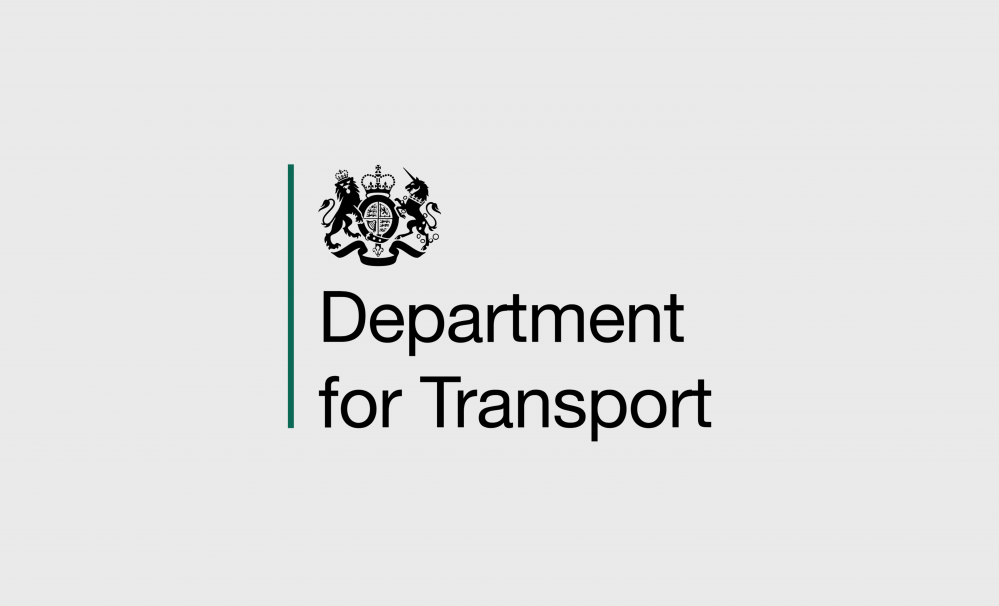 The EU postings declarations portal (previously referred to as EU posting of drivers portal) is now available to use.   From 2 February, new EU rules mean if you operate loaded goods journeys in and between European Member States (cabotage or cross-trade), you may need to register information digitally about your journeys on a new EU web-based portal.  This will include details… Read more » 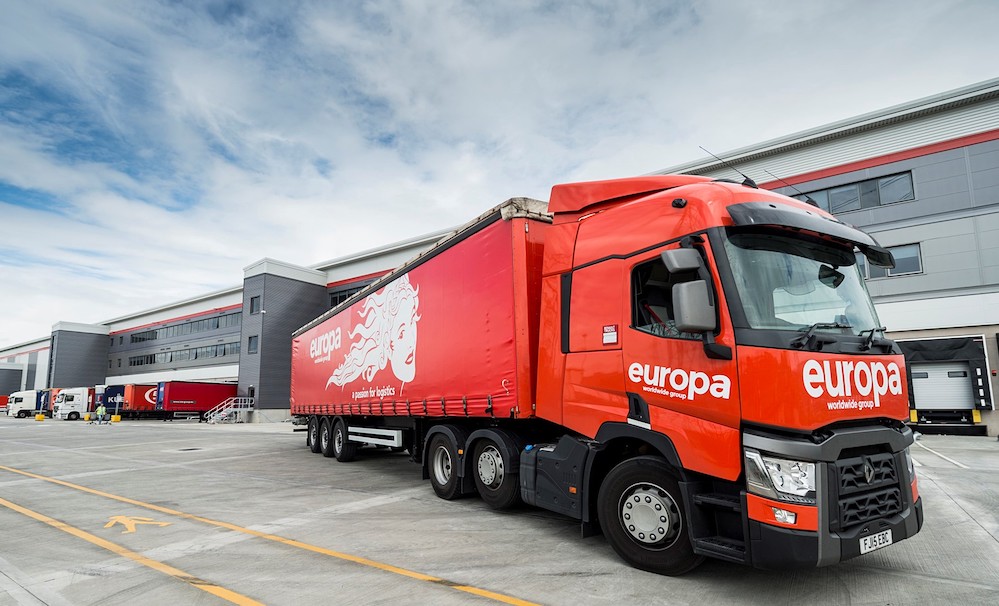 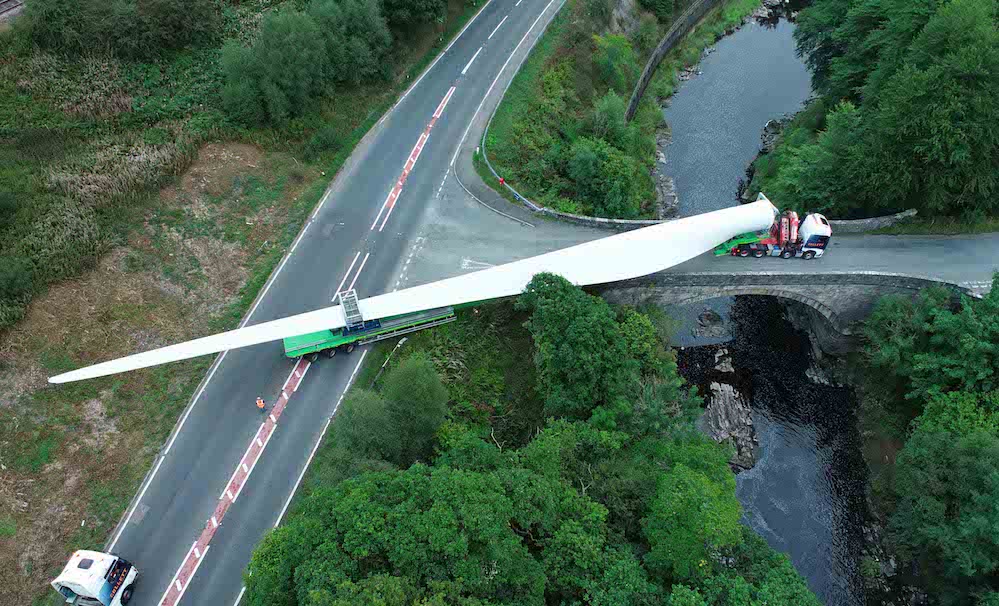 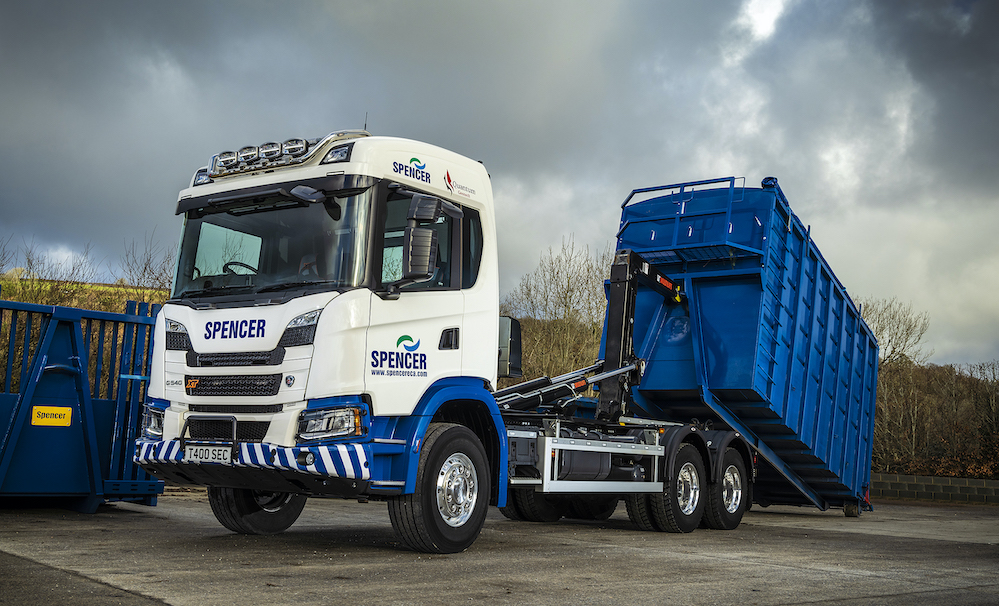 World leading provider of on-road load handling equipment, Hiab, was the supplier of choice for Llandysul-head quartered Spencer Environmental Care Associates, when investing in a new hooklift to support its ongoing work on the nationwide HS2 project.  The land and forest management company selected Hiab’s next generation hooklift, the MULTILIFT… Read more »

The UK short straits, the trading routes across the narrowest parts of the English Channel, are a vital asset in Britain’s supply chain but unaddressed issues with border controls and transport infrastructure may impact their resilience and sustainability, according to Logistics UK, the business group representing the industry. Hosting its… Read more »