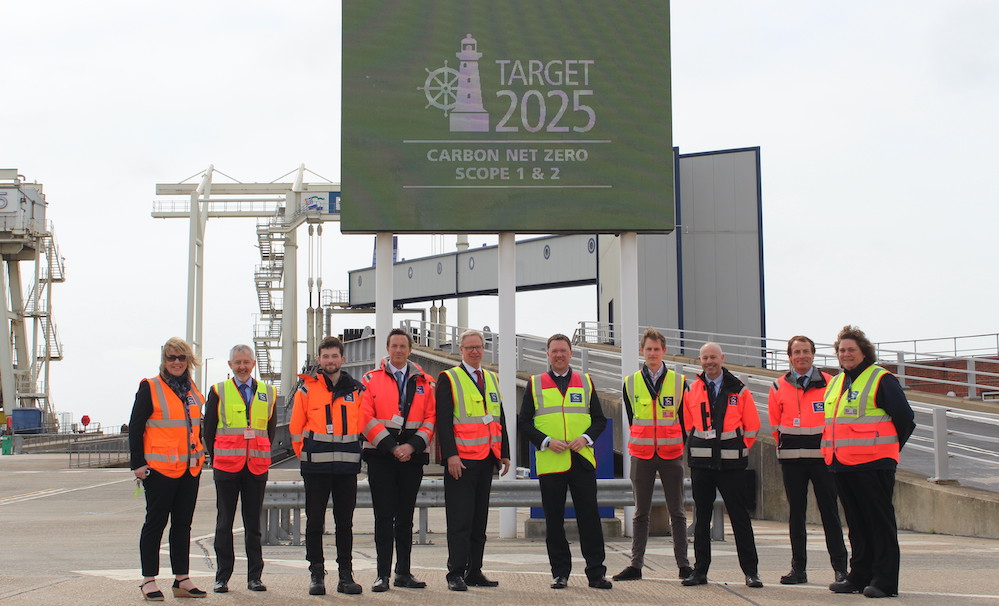 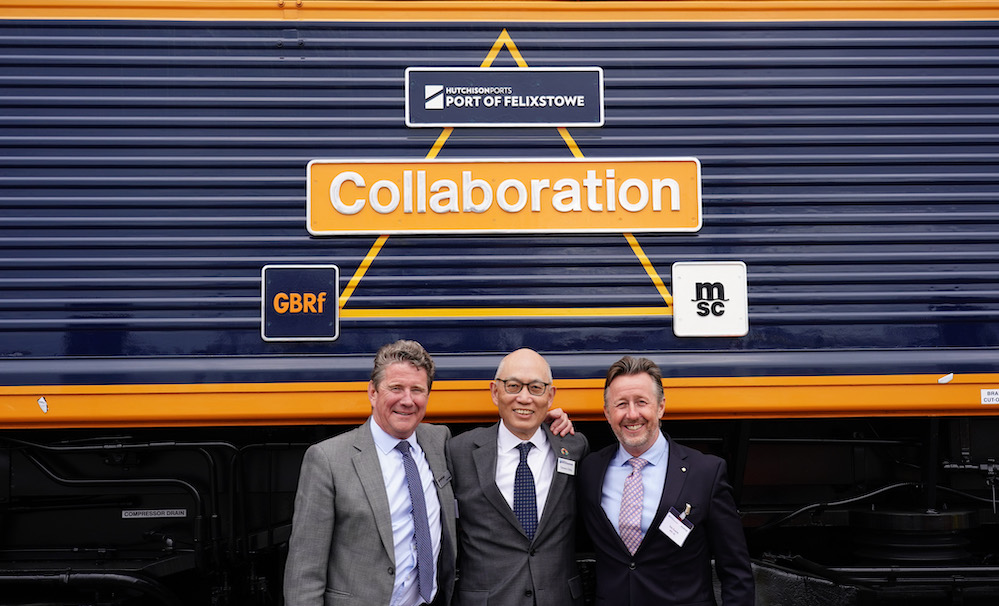 GB Railfreight (GBRf) celebrates its longstanding partnership with the Port of Felixstowe, marking 20 years since GBRf and the port first collaborated on an inaugural Intermodal service to transport goods across the UK for MSC. The growth in the partnership and the port itself has been exponential over the past… Read more » 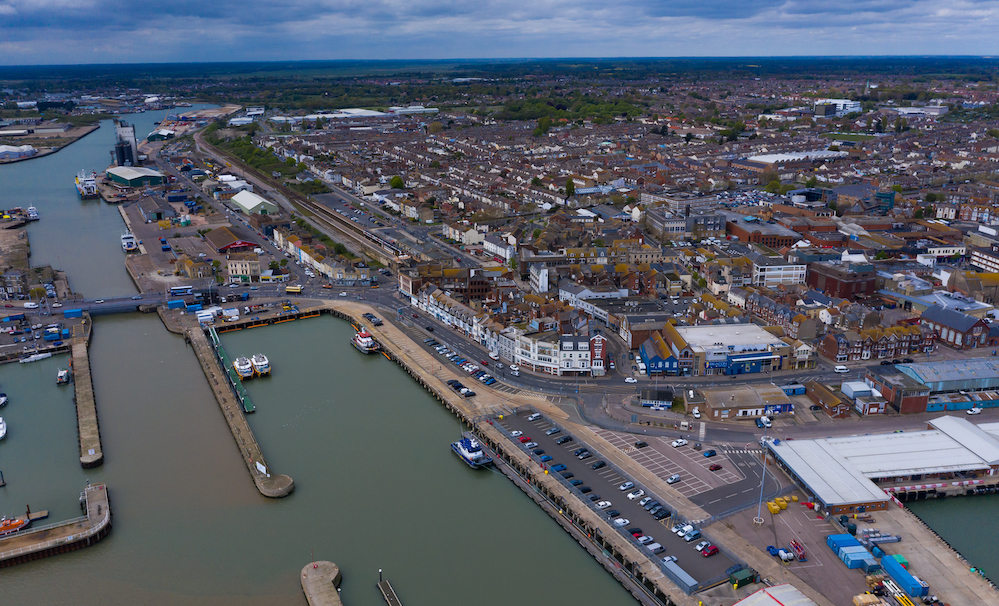 Associated British Ports (ABP) the UK’s leading ports group has concluded a new, long-term agreement with international energy logistics provider Peterson. Peterson will take over circa 1.5 acres on the northern side of the port and will see its operational and logistics base located in Lowestoft extended to 2030. Attracted… Read more » 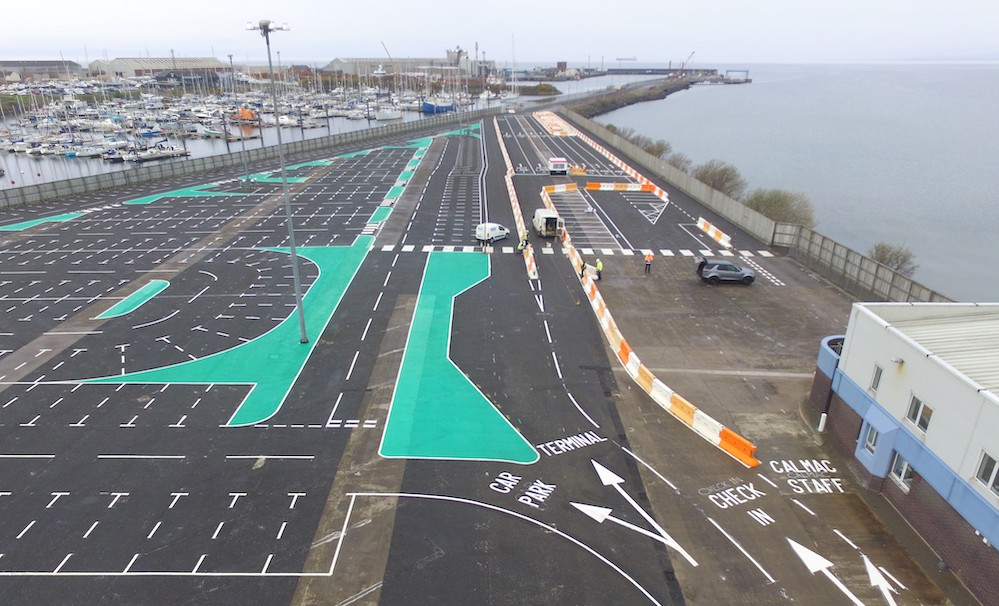 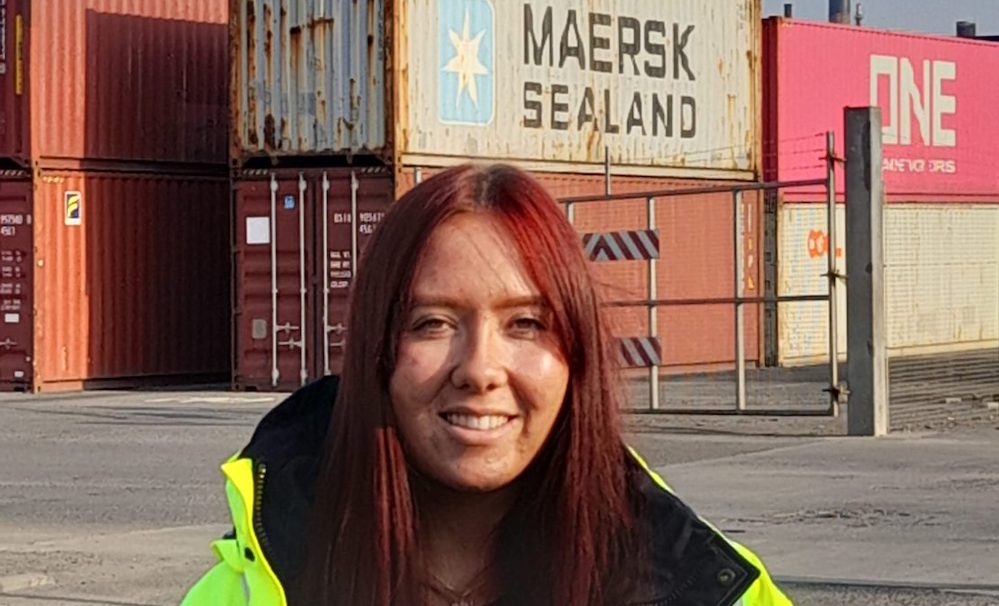 Forth Ports welcomes it newest Operations Administrator to the Port of Grangemouth following her successful Kickstart traineeship. Louise Logan from Falkirk took part in a paid six-month traineeship last year which was part of the Government’s Kickstart work programme to help out-of-work 16 to 24 year-olds improve their career prospects, by… Read more » 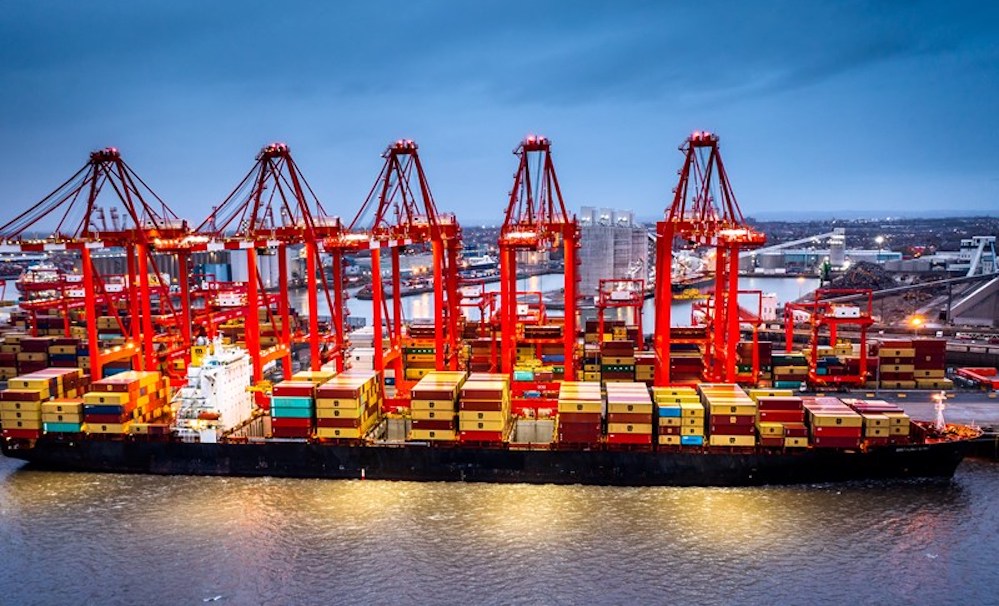 The Port of Liverpool, part of Peel Ports Group and one of the UK’s largest port operators , has announced a number of significant record-breaking achievements across its container terminals division. The Port safely handled a total of 52,300 containers (89,400 TEUs) during the month of March, beating a previous… Read more » 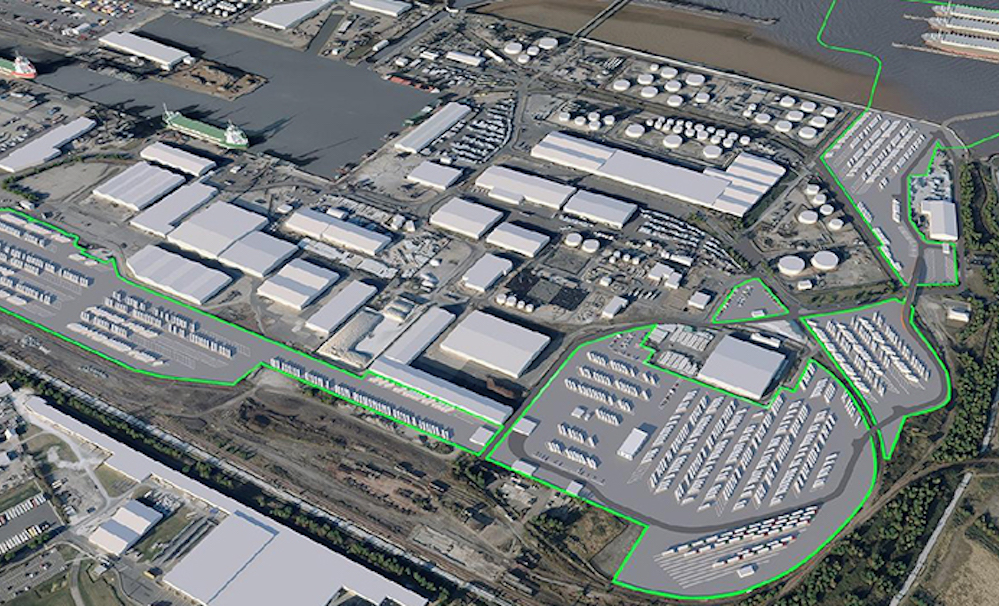 The Immingham Eastern Roll-on Roll-off Terminal plans have been revised following a public consultation earlier this year. As a result of the responses and representations that Associated British Ports (ABP) has received to date, together with the commissioned navigation simulation, it has been decided to reduce the size and scale… Read more » 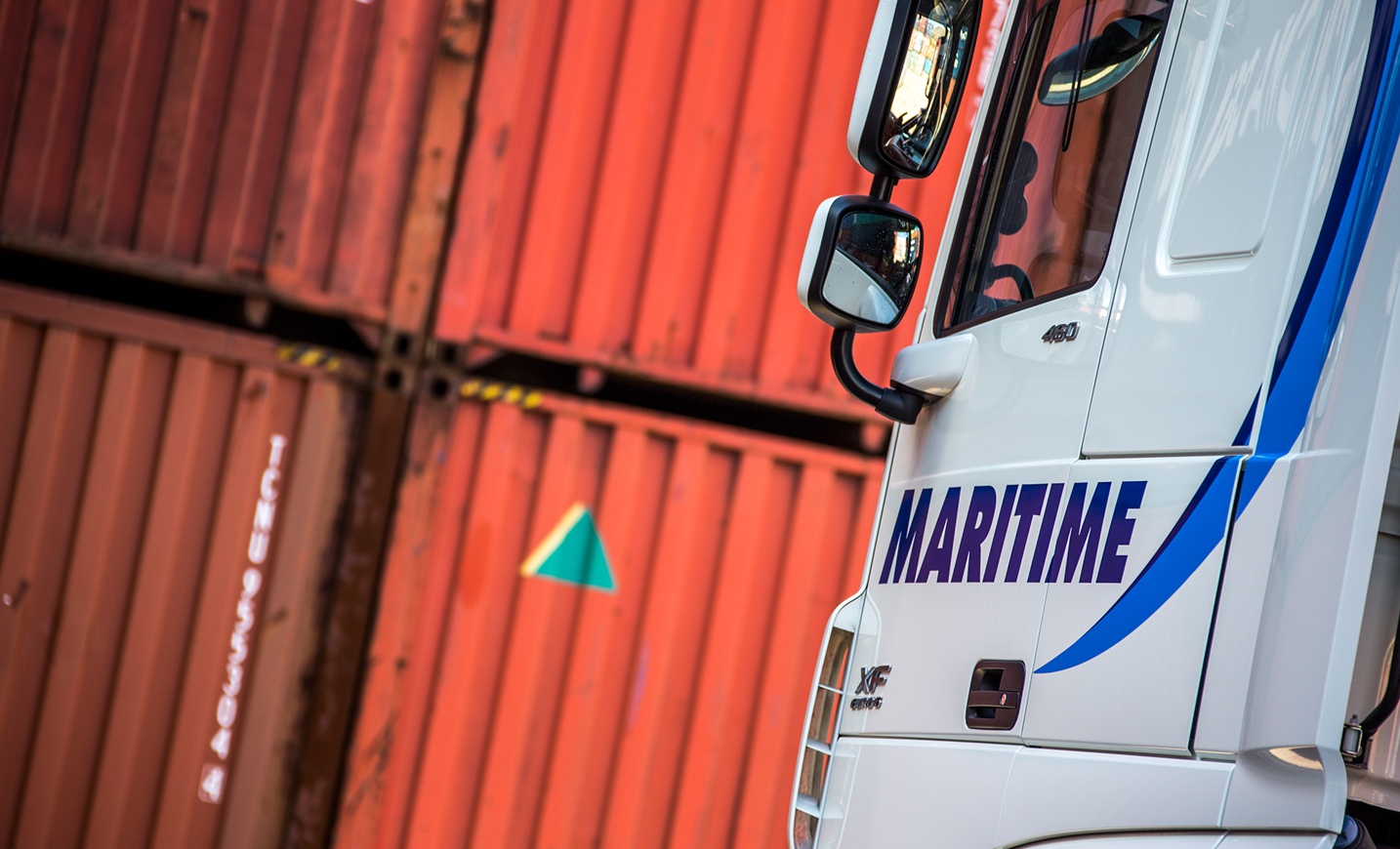 Logistics firm Maritime Transport Ltd, which provides road and rail cargo services, has agreed a 30-year lease with Peel Ports Group and a major expansion of its transport depot at the Port of Liverpool. The multi-million-pound project will see the facility increase from four acres to ten with a new… Read more » 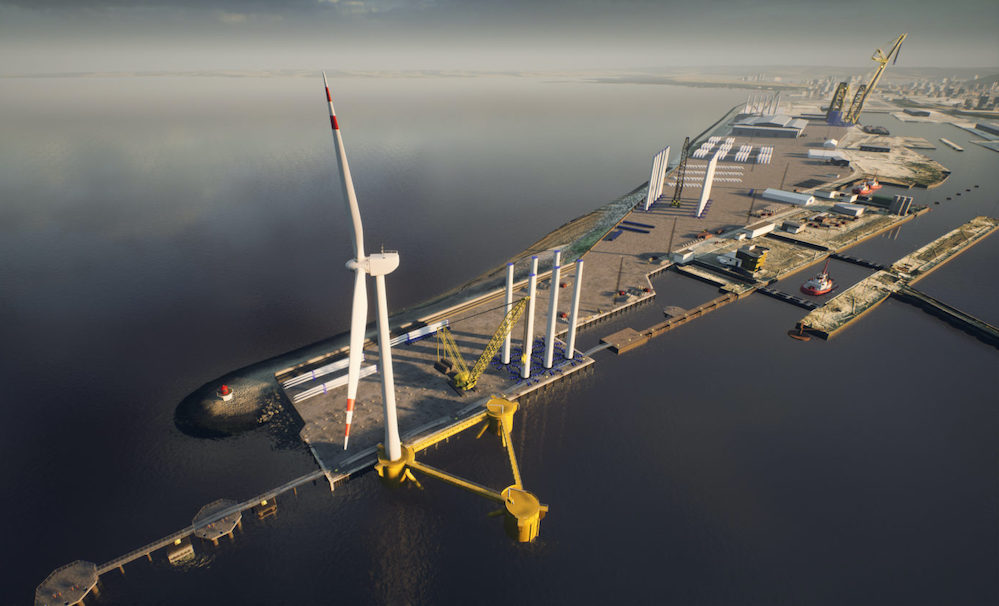 Following the launch today (25 March) of the 12-week Green Freeport bidding process by the UK and Scottish governments, local politicians have stepped up to strongly back Forth Ports Group’s plan to submit a compelling proposal for a Firth of Forth Green Freeport. Its proposal has the potential to generate… Read more » 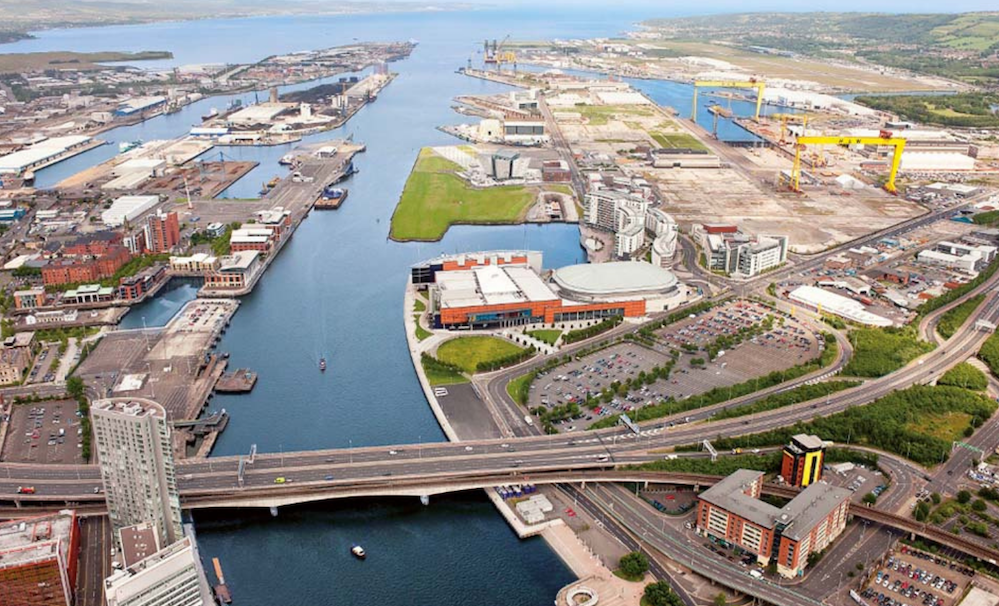 The Maritime Skills Commission (MSC), established by Maritime UK and the Department for Transport in 2020, is today launching its Future Ports Workforce Research Report. The Report came as a recommendation from the MSC’s Labour Market Intelligence Scoping Report in October 2020. The modern port is a significantly different place… Read more »