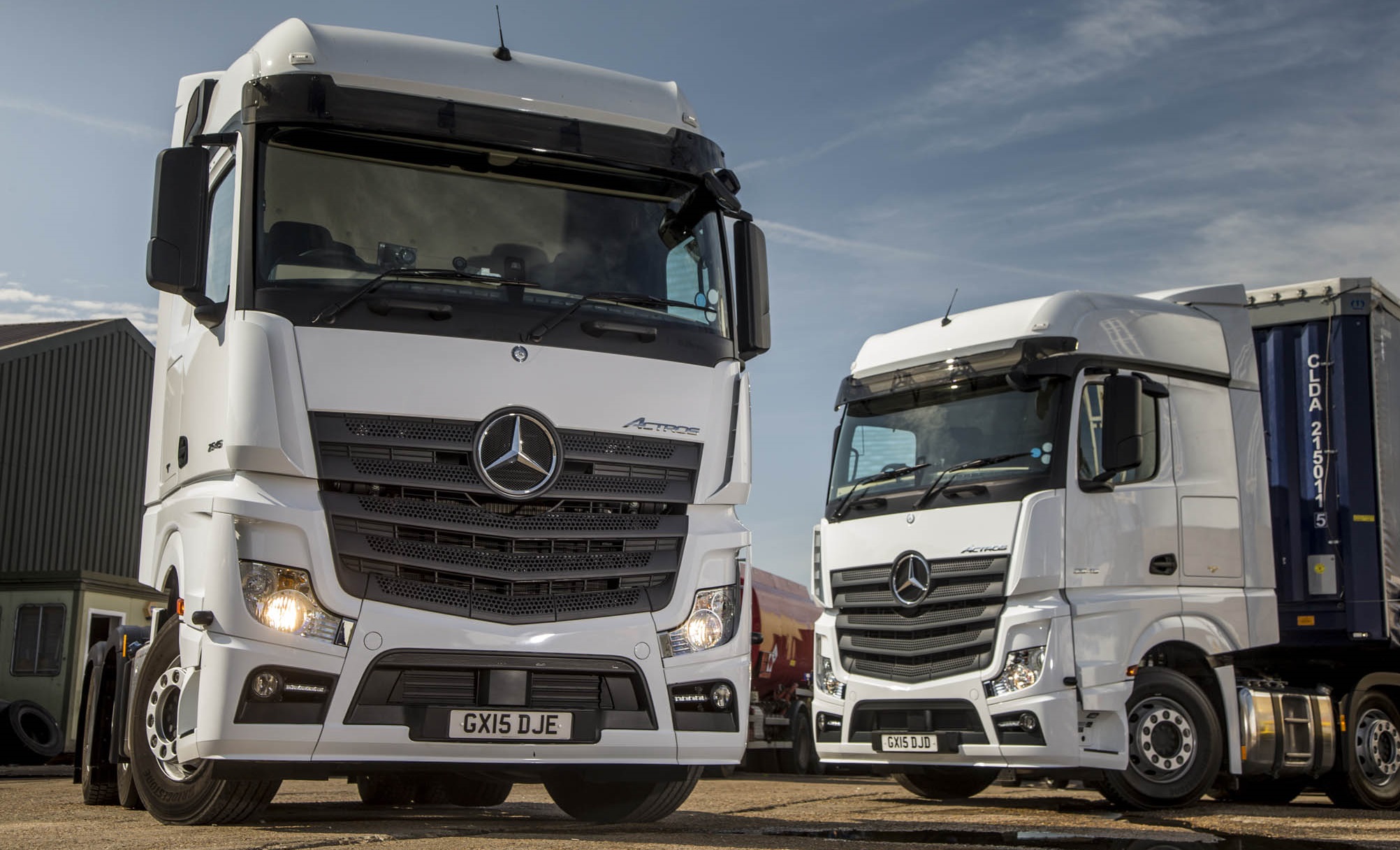 One of Britain’s biggest trailer hire providers has strengthened its presence in the truck rental market by investing in a new fleet of Mercedes-Benz tractor units.

Hireco now has 185 trucks on the road, in service with customers nationwide – the latest additions to its fleet are 35 high-specification Actros 2545 BigSpace models powered by state-of-the-art 330 kW (449 hp) straight-six engines, which drive through smooth Mercedes PowerShift 3 automated transmissions. Features include colour-coded bumpers, air management kits and fridges beneath the bunks.

Hireco Managing Director James Smith said: “For some time now operators who take trailers from us on long-term contract hire have been asking if we can supply tractors as well. We did buy a small number of trucks back in 2007 but the market dropped off a cliff, so we didn’t persevere. Now things are picking up again, though, we felt the time was right to dip our toe back in.

“We did our homework before placing this order with Mercedes-Benz. Many of our customers were already running Actros and had very good things to say about them, while we also received some highly positive reports from those using PPC about the system’s fuel-saving potential.”

Hireco entered negotiations with Vincente Connolly, Director National Sales Mercedes-Benz and FUSO Trucks, and his colleague Stuart Jeggo, as well as MB T&V (NI) Sales Director Julian Brown. “They really sold us on the product but I was also impressed with the amount of time and effort they were willing to put in to ‘hold our hand’ throughout the process,” continued Mr Smith. “The package was competitively priced and there was a real ‘feel good factor’ around the whole deal, so we were more than happy to press the button.”

The availability of the PPC system was key to the decision, as several of Hireco’s customers had reported that they were considering investing in new Actros units with the clever technology.

PPC is an innovative adaptive cruise control that employs three-dimensional GPS mapping to read three kilometres of topography ahead then responds by controlling speed, braking and the transmission to maximise fuel efficiency. Mercedes-Benz says the system can cut fuel costs by up to 5%, though some operators have reported significantly higher savings.

“These trucks were intended for long-term contracts – we don’t do spot hire,” explained Mr Smith. “We wanted to provide vehicles specified to match the kind of truck our customers would buy for themselves. That decision has been vindicated as they were all snapped up very quickly and the feedback has been excellent. The whole exercise has been an unqualified success.” 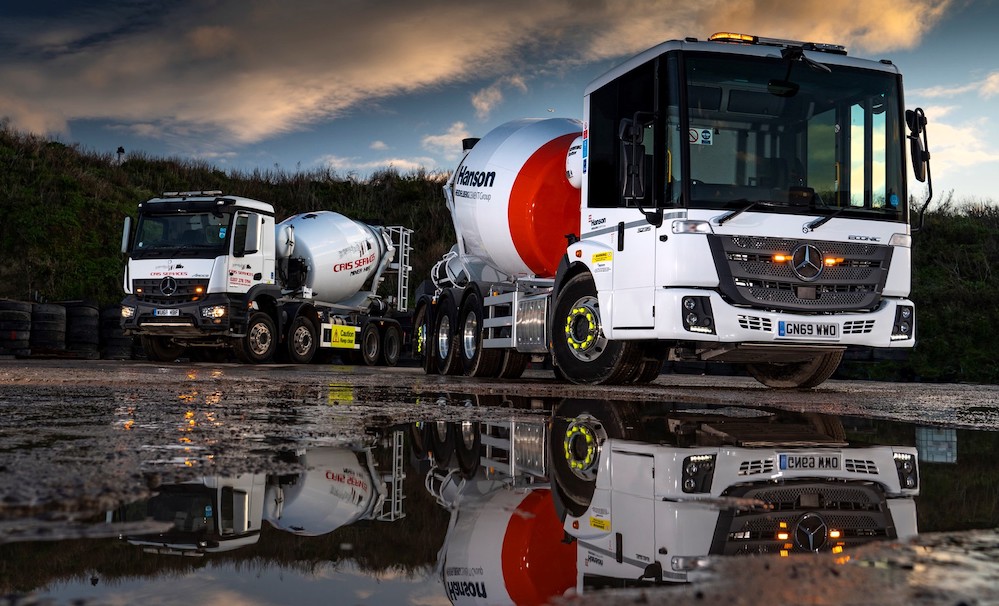 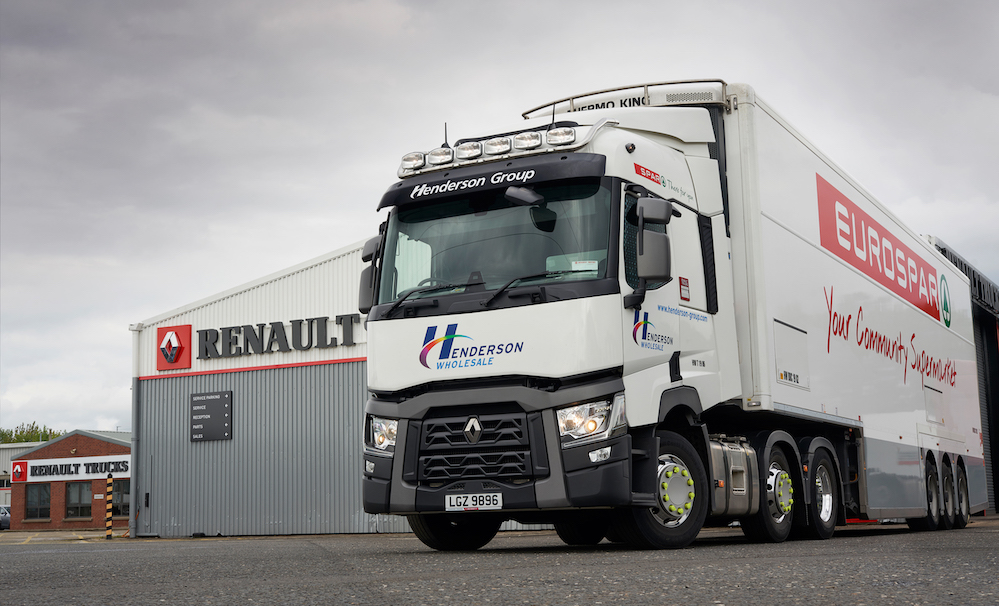 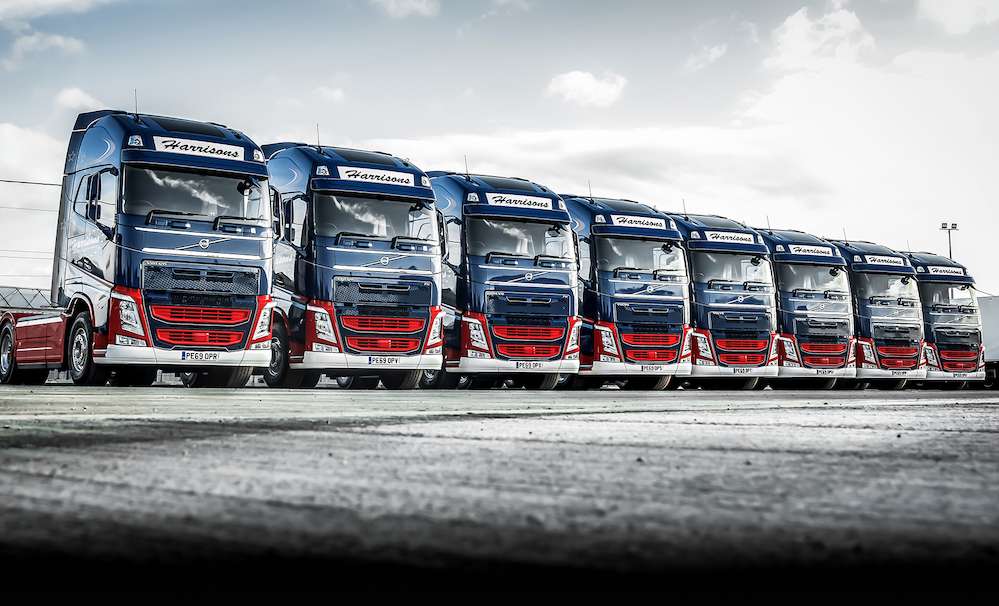