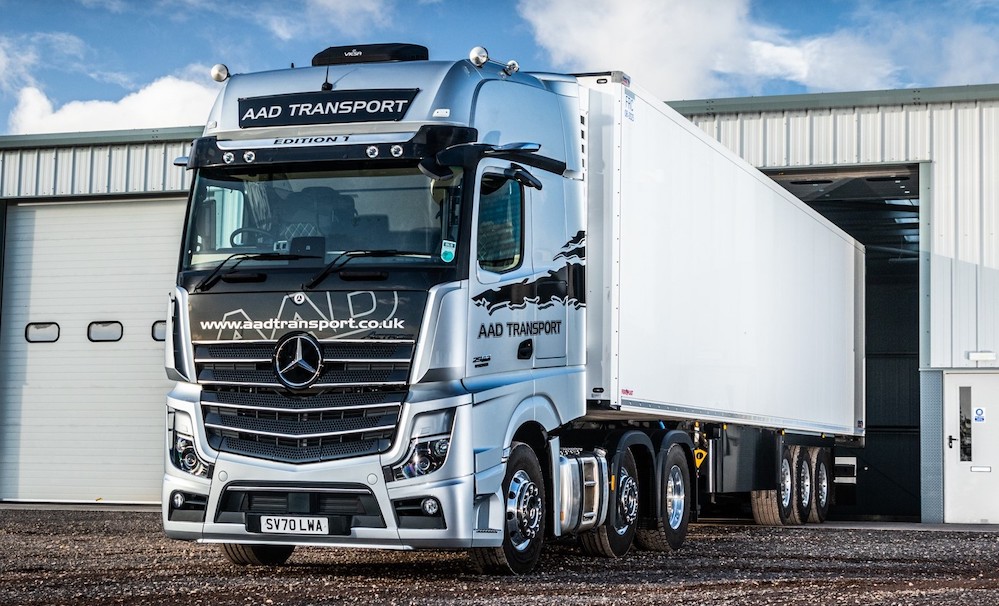 His boss describes him as “an old-school guy”, but AAD Transport driver Gordon Taylor was quick to embrace the innovative technology as well as the sumptuous comfort and eye-catching appearance of his very special Mercedes-Benz Actros Edition 1. “Gordon is a highly experienced driver,” said owner and Managing Director Alan… Read more » 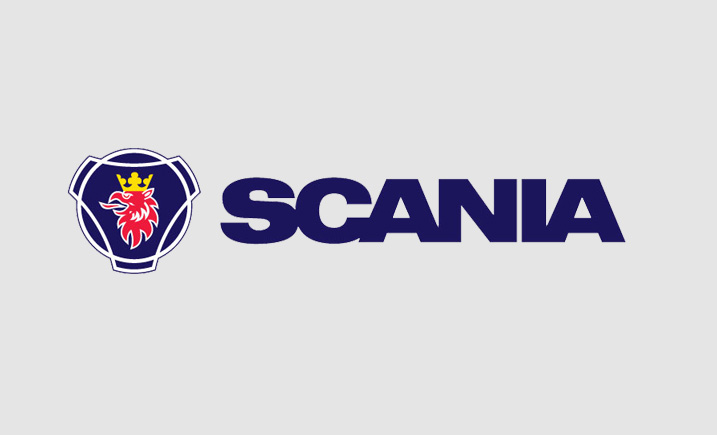 With Scania’s planned rapid introduction of electric vehicles over the coming years, there is a concurrent need to intensify battery testing and tailored deployment. Scania is therefore investing EUR 15.5 million in a new battery laboratory at its research and development facilities in Södertälje, Sweden. Construction of the 1,000-square metre… Read more » 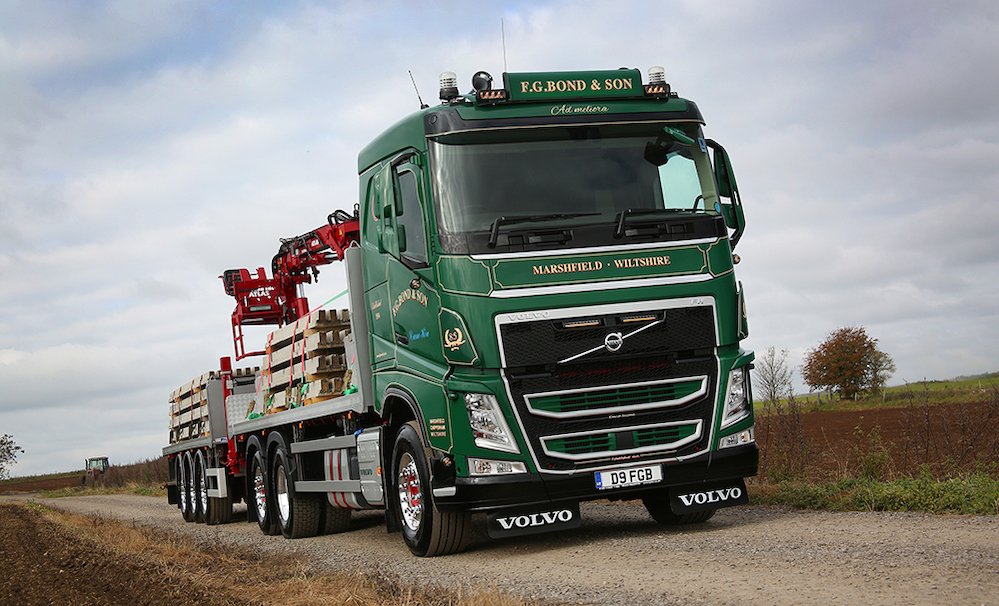 F.G. Bond & Son has taken delivery of a striking new Volvo FH 500 Dual Clutch 6×2 rigid, citing the truck’s impressive manoeuvrability and versatility as key to winning this latest order. The 26-tonner, which is a direct replacement for an older generation FH, joins the firm’s 14-strong fleet and… Read more »

In the response to the launch Wednesday (18 November 2020) of the government’s Ten Point Plan on Reaching Net Zero, Alex Veitch, General Manager for Public Policy at Logistics UK, comments: “Logistics businesses fully support the government’s aim to transition to a low-carbon economy, but the switch must be affordable for… Read more » 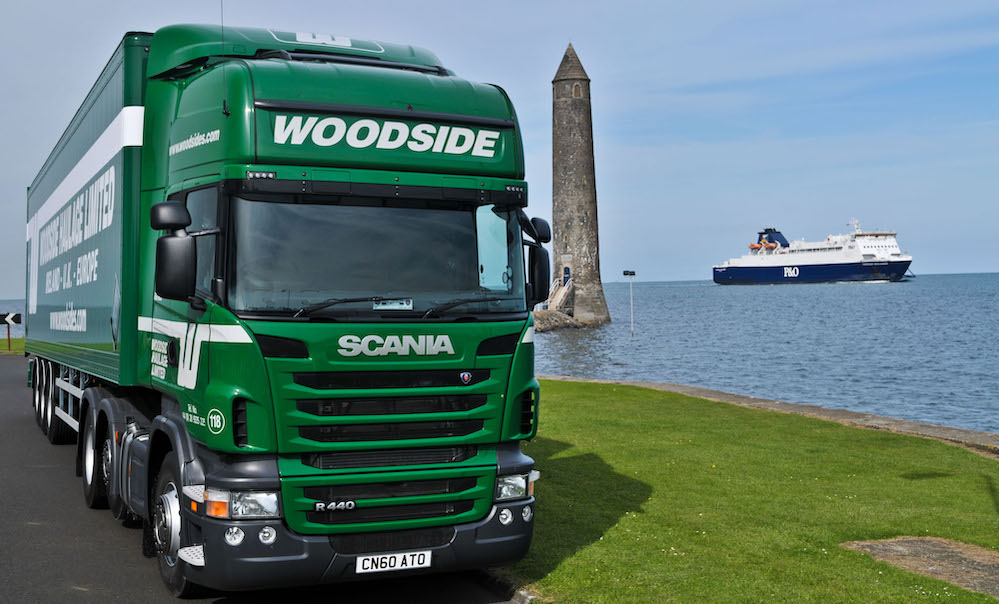 Leading members of the award-winning Pallet-Track logistics network are taking urgent steps to remind customers of the new customs protocols for businesses transporting goods between the UK and the island of Ireland after January 1. Roche Logistics Group, which has offices in Dublin and Rosslare as well as Swansea in… Read more » 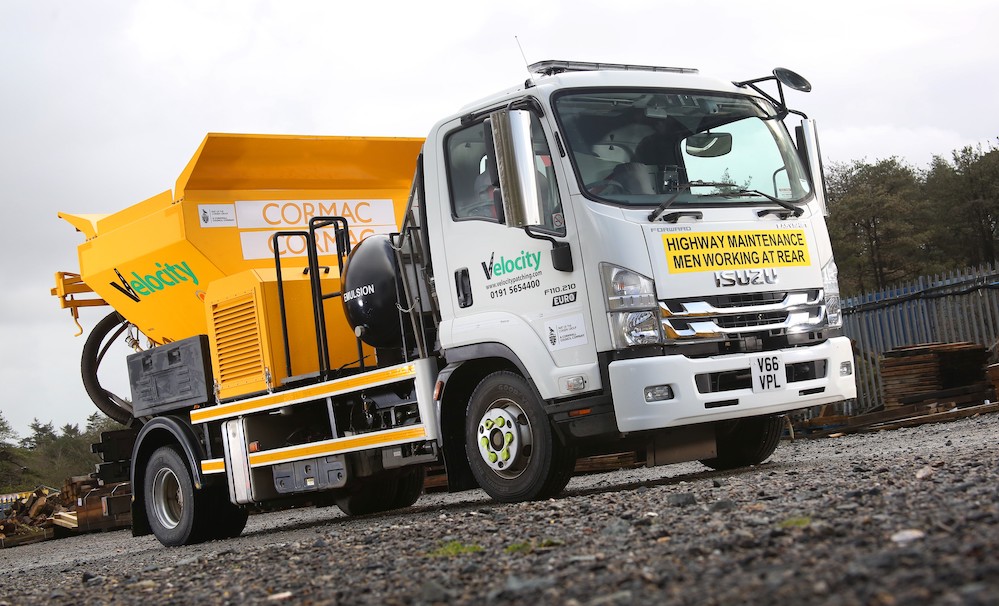 Logistics UK is urging both sides in the Brexit negotiations to focus on achieving a consensus in order to protect economies on both sides of the Channel from the impact of a potential No Deal outcome.  Elizabeth de Jong, the business group’s policy director, is encouraging negotiators to take a… Read more » 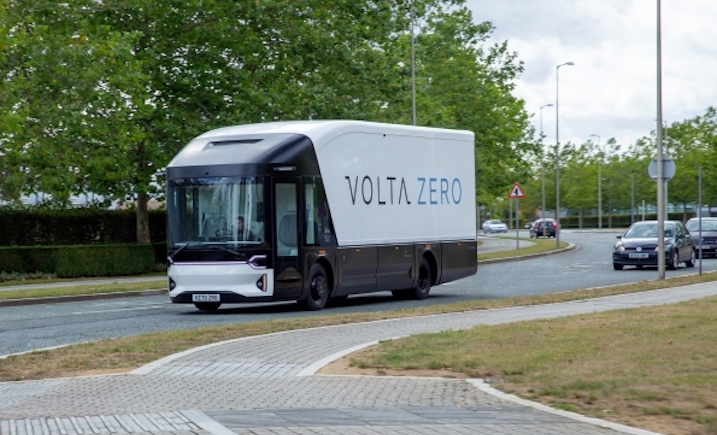 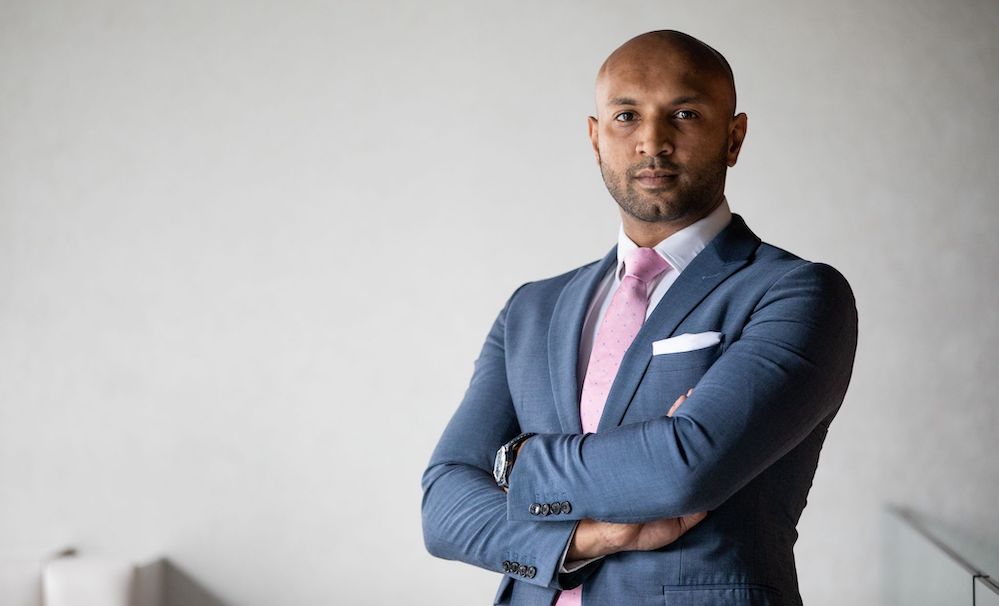 Following a successful introduction to the market in early 2020, fast-growing flexible warehousing and logistics platform Trident Worldwide has launched an exciting paid internship scheme for business-minded hopefuls looking to get into the industry. Trident Worldwide is in the midst of an exciting phase of expansion, with a surge in demand for… Read more »