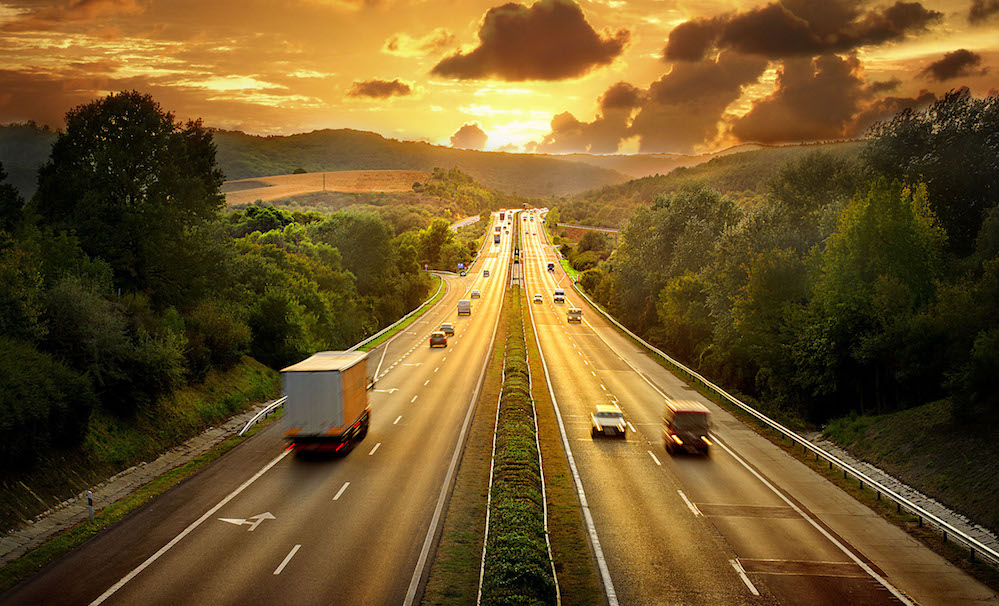 Since the last report in May several West European economies have had their forecasts for 2019/20 economic growth downgraded yet again.  In the first six months trailer demand was up by 0.4% but a fall of 14.9% is forecast for the second half.  As a result the market will be down 6.6% for the year.

Several large West European countries did see some growth in the first half of 2019, e.g. Belgium, France, Germany and the UK.  However, all countries except Norway are forecast to have a fall in trailer registrations in 2019.  Spain, Italy, Austria and Denmark all had falls in trailer demand from Q1.  There will be a wide variation in the size of the annual falls from +2% to -29%.

CLEAR has forecast a cyclical slowdown (but not a recession) in European economies for some years.  The catch up demand that has been pushing the trailer market is now over.  The trailer parc is fully replenished despite the fact that road transport demand has yet to return to 2006 (pre-GFC) levels.  Furthermore, it is ten years since the decimation of the trailer market in 2009 and the market has never gone ten years without a slowdown.

In addition, trailer demand reached a very high level in 2018, rivalled only by 2007 which had an unnaturally high level of trailer sales largely brought on by the number of countries that joined the EU in 2004-07.  All these factors point to a fall in demand for new trailers in 2019/20.  Fortunately for the industry, the fall will be relatively modest and short-lived.

So should the industry be panicking over the forecast fall in the market ?  From 2017-21 trailer registrations are forecast to be higher than any five year period in history, even though that will include 2019/20 when demand is forecast weaker.  The previous record breaking five year period was from 2004-08.

The fall in trailer demand in 2019 is smaller than forecast at the beginning of the year. This means that a further fall is forecast for 2020 with recovery delayed until 2021.

Production of trailers was at the second highest level on record in 2018 (though well short of the 2007 figure).  Therefore the industry is achieving both high levels of output and relative stability in what is traditionally a volatile sector of the vehicle market.

The trailer parc (fleet size) will set a new record level every year to 2023 – another reason why increased demand for new trailers is unlikely until 2021.

Business confidence has continued to fall in 2019 and forecast growth levels for both GDP and business investment are being cut across the board.  This should be expected at this stage of the economic cycle. 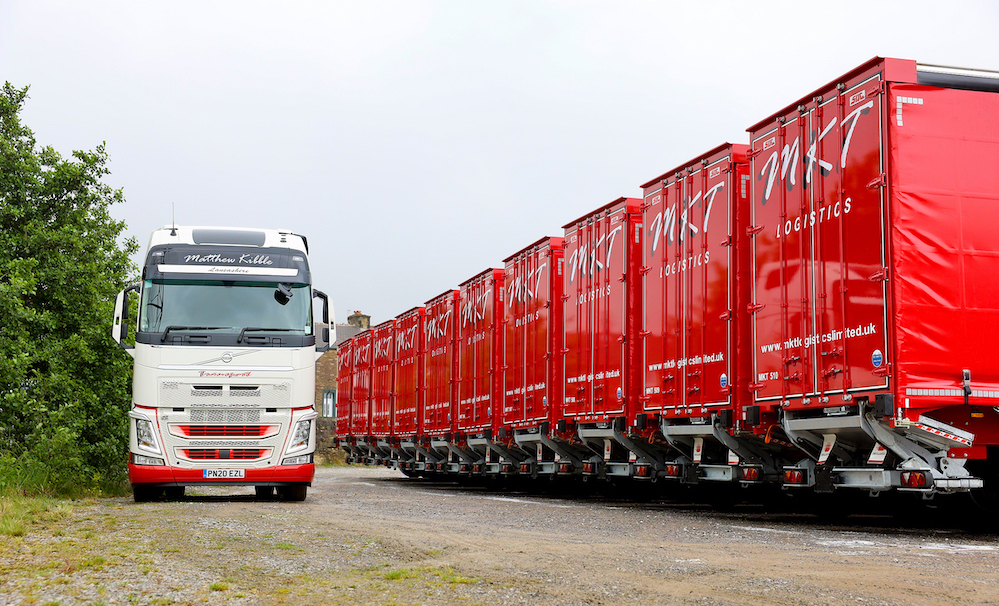 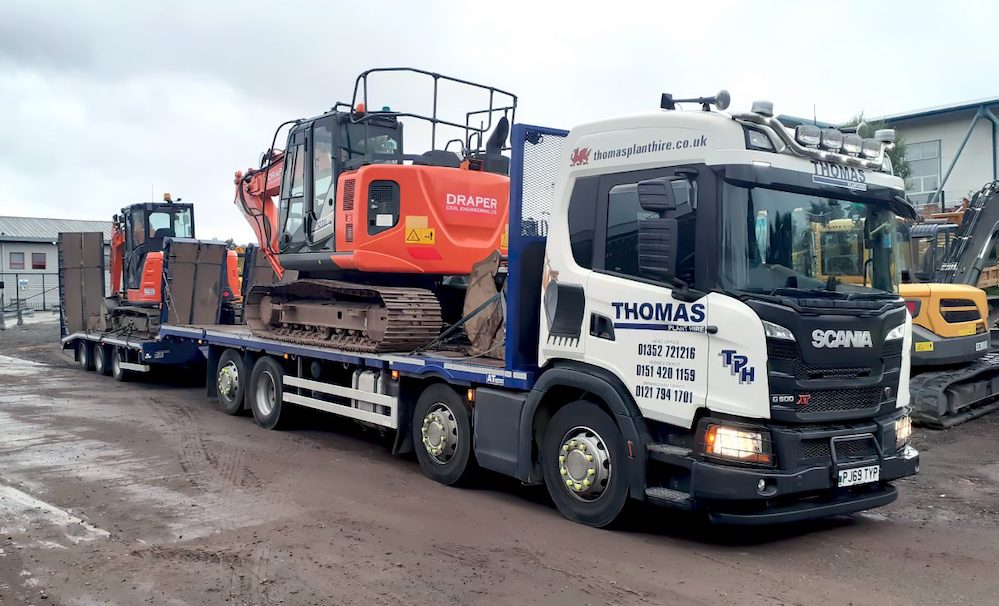 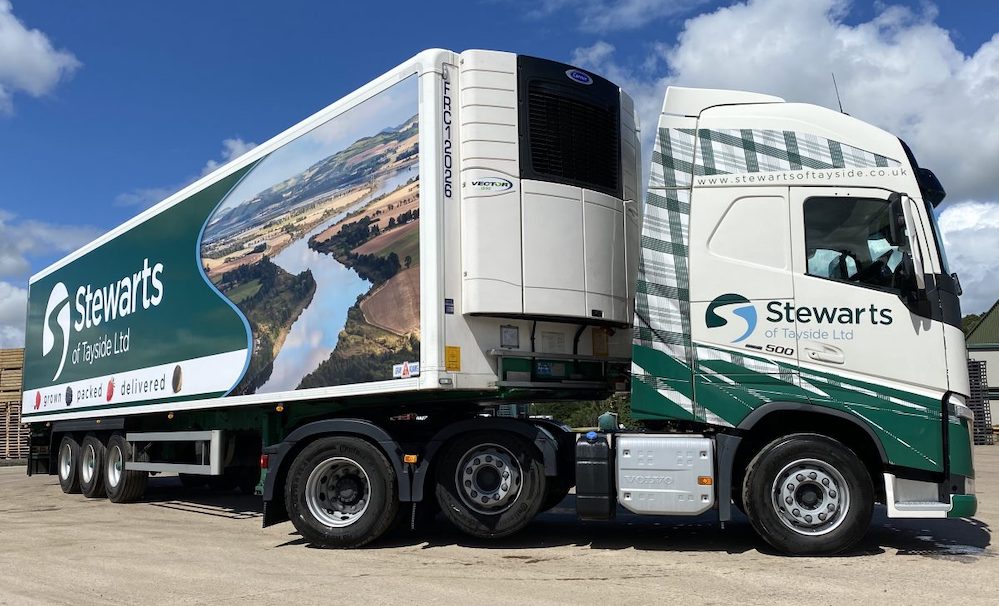