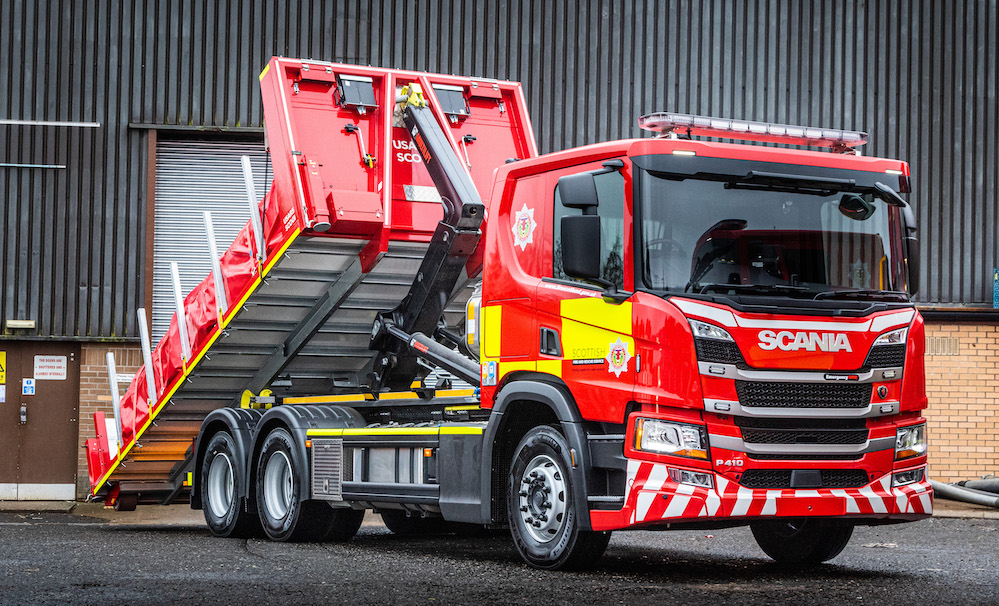 Scottish Fire and Rescue has strengthened its capacity after investing in four remote-control-operated Hiab MULTILIFT hooklifts to be used for emergency rescue missions.

The specialist equipment will play a vital role in underground rescue assignments and major incidents, allowing the emergency services to safely deliver incident welfare units directly to scenes where support is needed.

Commissioned by Emergency One, the national supplier of bespoke emergency vehicles and equipment, the MULTILIFTs have been installed on Scania P410 6×4 and will modernise the fire and rescue team’s existing fleet.

Chester Smith, director for Emergency One said the bespoke MULTILIFTs would play a vital role in Scotland’s blue light services.

“We manufacture specialist firefighting vehicles and supply operational equipment for emergency services. Scottish Fire and Rescue approached us to design and deliver four new vehicles with hooklift equipment to increase welfare capability during rescue missions, as part of a tender process,” he explained.

“Hiab’s MULTILIFTs are incredibly reliable and provide excellent precision for offloading the team’s dedicated welfare pods. These hooklifts are state-of-the-art and are operated using remote control, which gives the crew greater flexibility to offload the welfare units in the right place with an unobstructed view.

“I’m confident that the Scottish Fire and Rescue crew will be impressed with the new equipment which will help them to deliver even safer welfare support to the public.”

The MULTILIFT 21s.51 has been installed on a Scania six-wheel chassis at Hiab’s Cumbernauld service centre in Scotland.

David Smith, service manager for Hiab Scotland, said: “Portable welfare units play a vital role in rescue missions and provide a much-needed safe space and shelter for emergency services to help members of the public. These pods need to be delivered swiftly and safely, often in very challenging circumstances.

“Our MULTILIFTs are easy to operate with remote control and are well known for being durable and reliable; they will no doubt prove to be a valuable resource for the crew at Scottish Fire and Rescue.” 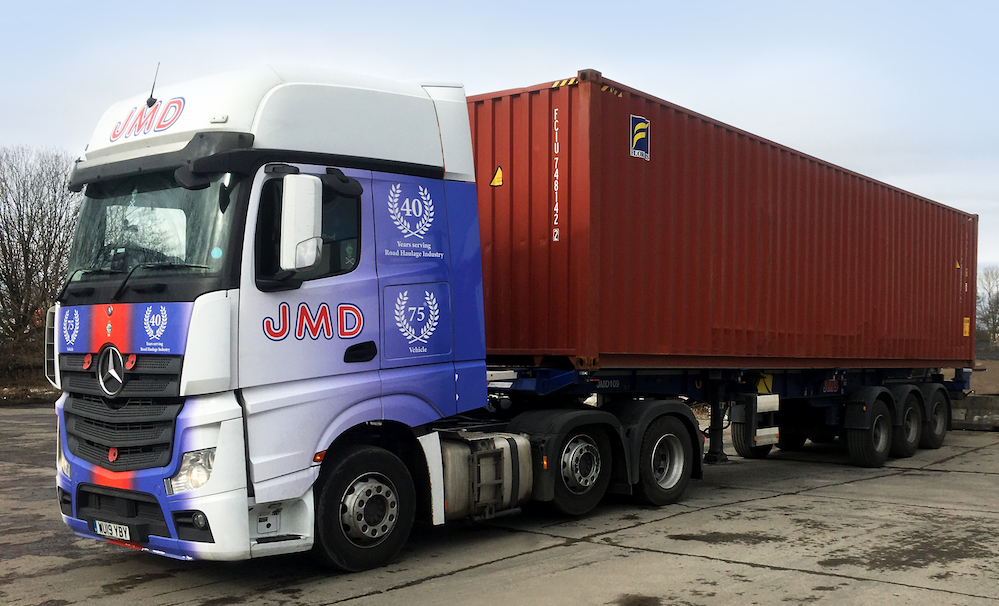 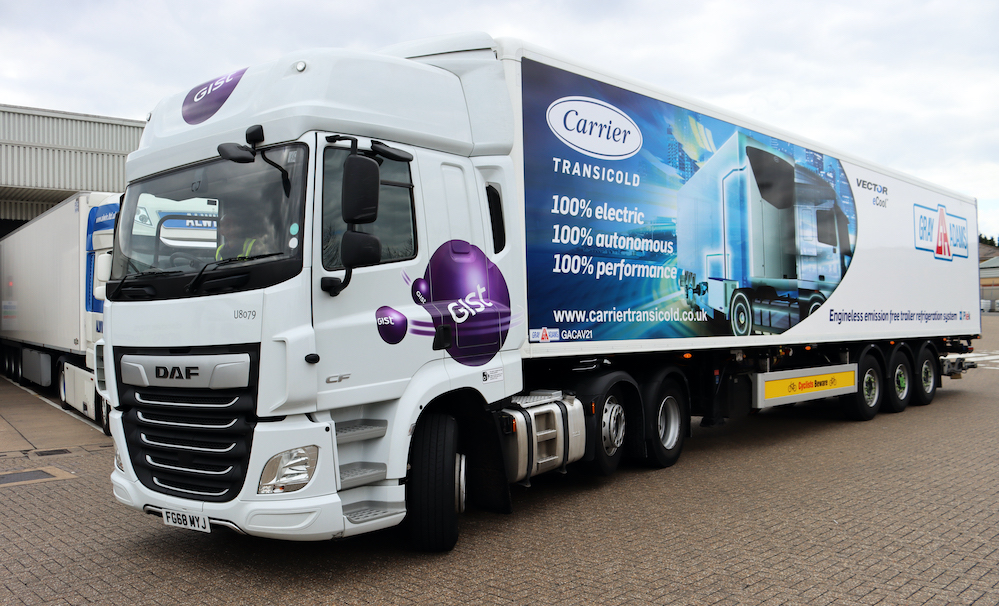 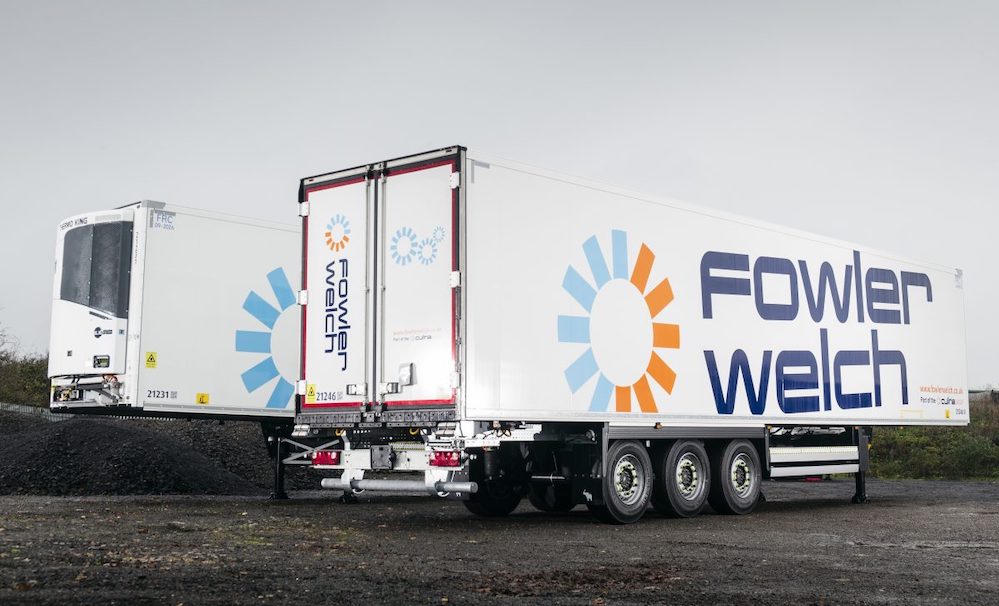