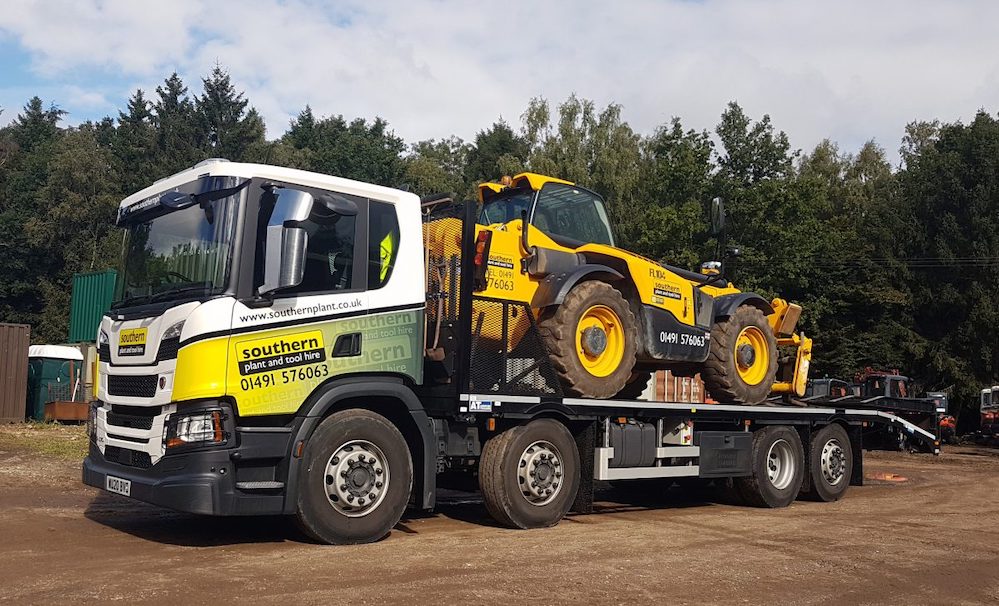 Oxfordshire-based Southern Plant & Tool Hire has taken delivery of a new 32-tonne rigid truck featuring a bespoke plant body from Andover Trailers, strengthening a relationship between the two companies that stretches back more than two decades.

The new arrival is the sixth Andover build Southern Plant has taken delivery of in total. Mounted to a 32-tonne 8×2 Scania chassis, the new rigid replaces an older Andover plant body and joins a second 32-tonne Scania and a similar 26-tonne model currently in operation.

Vince Rose, Commercial Director at Southern Plant says: “Our first Andover order was based on the mountain of positive reviews we’d had about their bodies; once we’d got the first one into service, we’ve never looked back.

“Andover’s build quality is simply the best in the business. Not one of the plant bodies we’ve had delivered into the fleet over the past 20 years has missed a beat in service, no matter what we ask of them.”

As with all Andover builds, the body is precision engineered specifically to the individual truck chassis. The new rigid includes a double crank beavertail that is connected to a pair of 2.8m long hydraulic power toe ramps. The ramps feature Andover’s pioneering fold-forward design, which helps to reduce drag and deliver impressive fuel savings.

Southern Plant specified an electric winch, rated to six tonnes, to aid loading and unloading, alongside a full working at height system. The deck includes eight lashing points as standard, with the company opting for an additional four pairs of five-tonne D-rings to increase load flexibility and security.

“Because Andover’s plant bodies can tackle any job, they bring real versatility to the fleet. We work our vehicles pretty hard and look to replace them every eight years or so – though the bodies on the back could easily last another eight and more,” adds Rose.

Operating out of the company’s Henley-on-Thames base, the new truck will be on the road five days a week, delivering excavators, telehandlers, dumpers and a range of other plant to sites across Berkshire, Buckinghamshire and Oxfordshire.

Established in 1988, Southern Plant provides equipment to the construction, civil engineering and building trades and is currently looking to expand its operations with plans for a new depot in Northamptonshire. 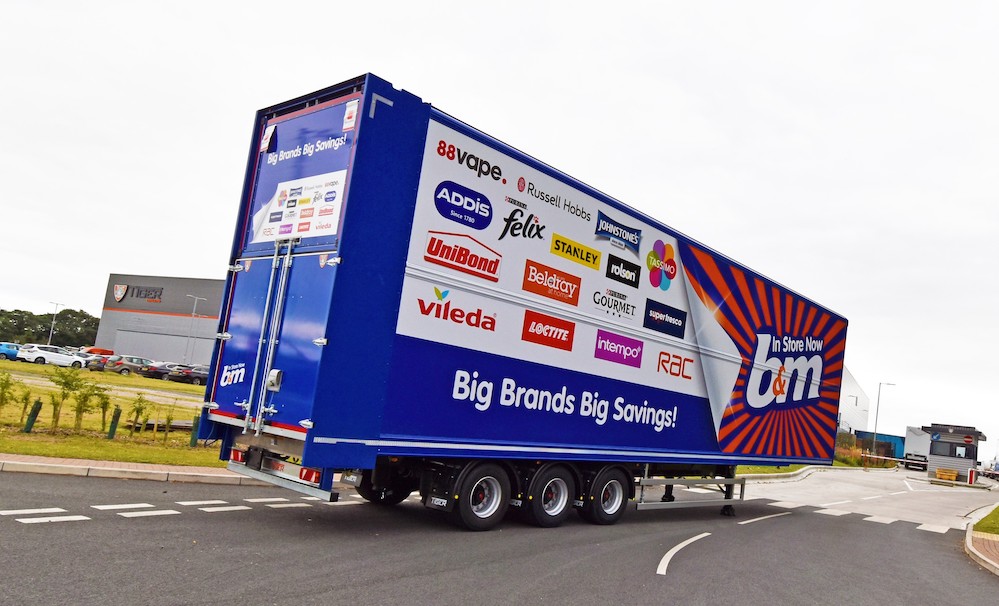 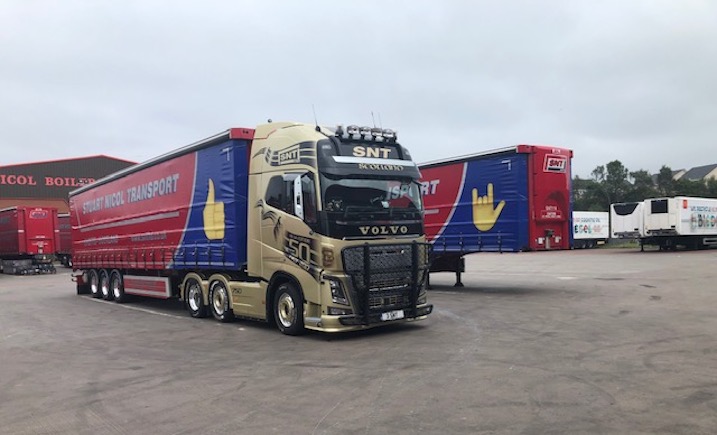 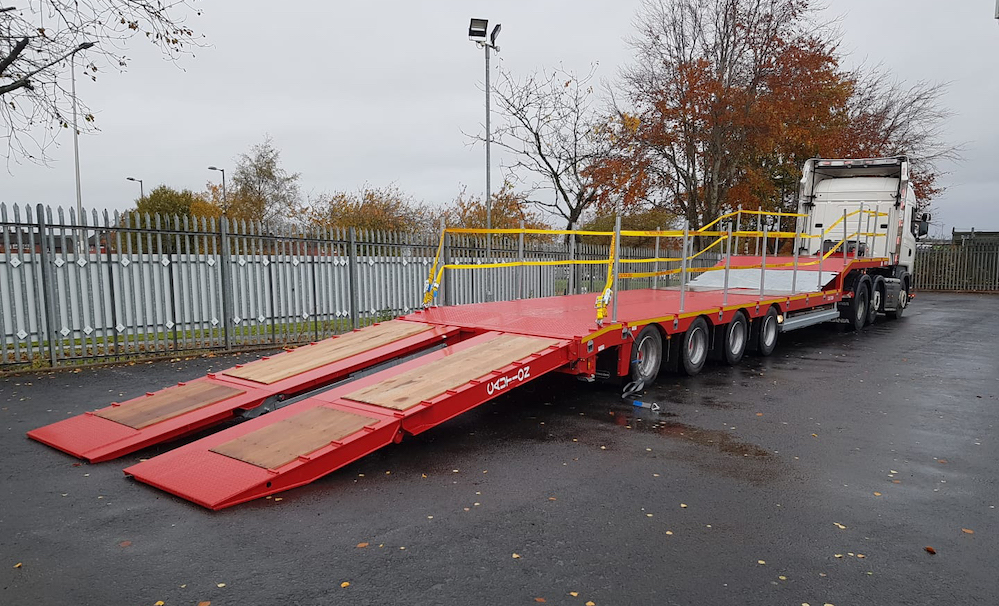