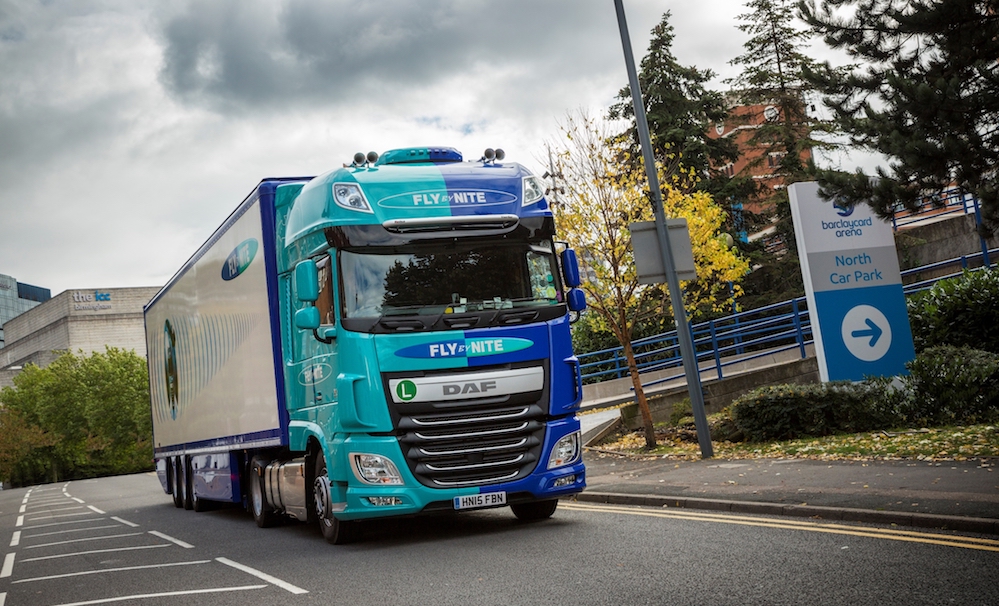 The Redditch-based company, which operates from its own eight-acre site with state of the art temperature controlled warehouse facilities of up to 4,100 sq metres (43,500 sq ft), has expanded dramatically in recent years as demand for its quality transport has grown.

The company switched from another trailer manufacturer to Cartwright about four years ago and has subsequently purchased a quantity of Cartwright trailers in that time and are delighted with build quality.

This latest order accommodates Fly By Nite’s requirement to run everything at low height for ease of loading and unloading sensitive equipment in and out of the trailers.

The new trailers have (ramp) carriers so the ramps can be stored underneath, and are fully skirted as well as illuminated with LEDs to allow efficient loading and unloading at night. The interior of the trailers also has white walls in order to make the interiors as light as possible.

Fly By Nite was established 25 years ago and has remained an independent company ever since, establishing itself as one of the market leaders in the sector, their vast experience spans Europe – from West to East, in the Middle East, including Israel, Saudi Arabia, Egypt and Libya, and North Africa.

Fly By Nite’s new state of the art rehearsal studio, launched last year, is the largest purpose built studio in Europe and is unique in the industry, attracting famous bands such as A-ha, Radiohead and a full orchestra with Hans Zimmer.

Richard Brown, Transport Manager of Fly By Nite, commenting on the quality of the trailers and service from Cartwright, said: “The trailers are fantastic and we have had no problems whatsoever.

“We have been in an expanding market because with the decline in record sales, bands need to tour in order to make money.

“We obviously need to have top quality equipment to carry expensive kit for some of the world’s most famous names and we get a fantastic service and product from Cartwright to meet our needs.” 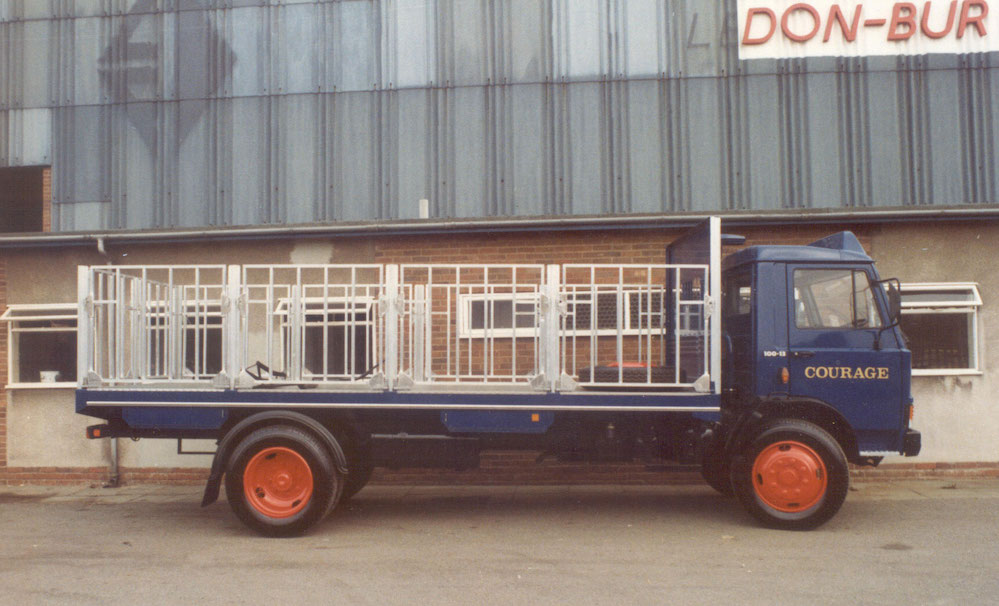 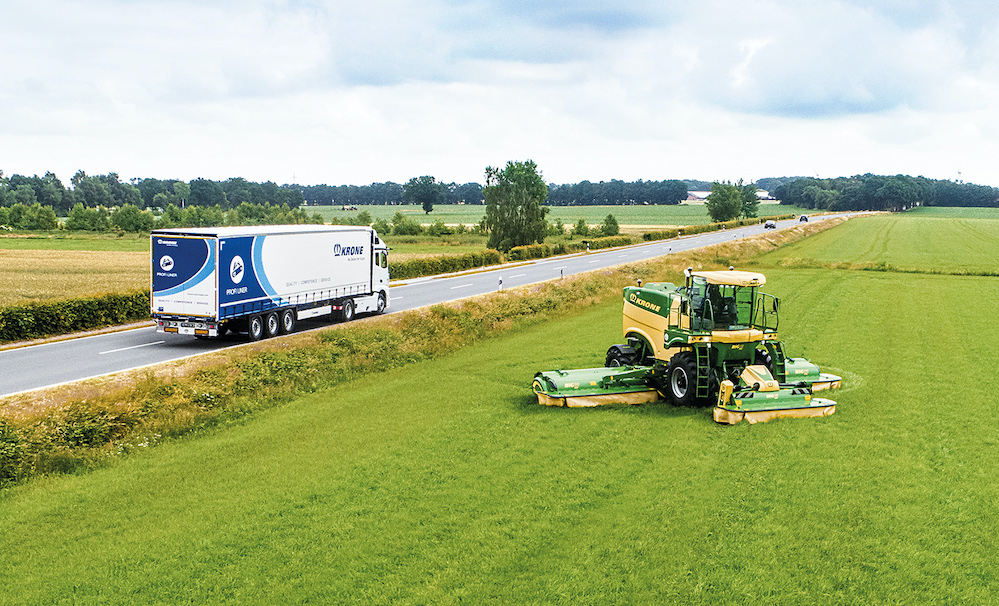 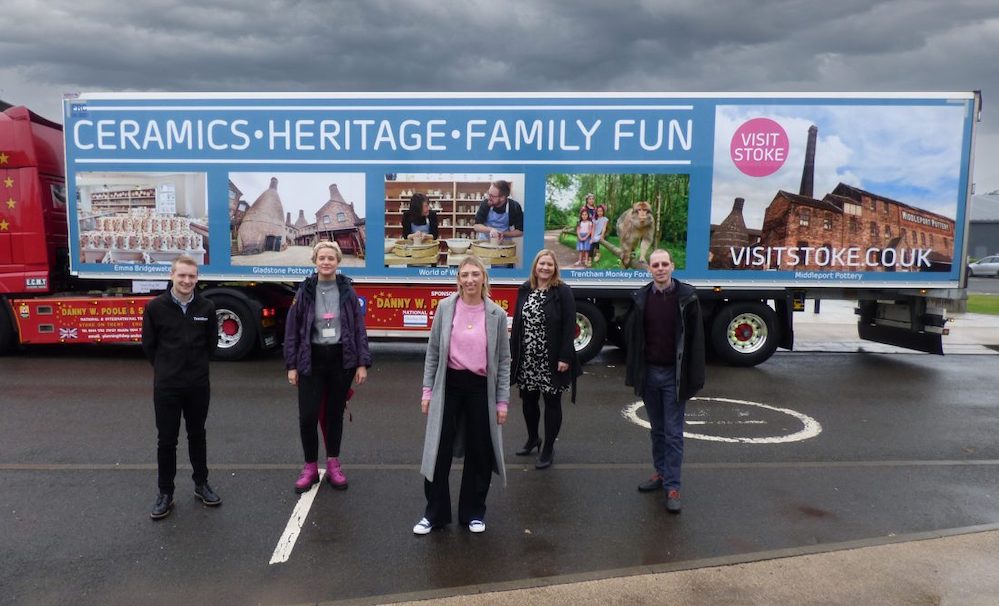