A multi-million upgrade to the A69 Bridge End junction, which will save drivers around an hour a week, and the installation of permanent average speed cameras to improve safety at two locations along the road, are due to start in the next two months.

The A69 is used by around 26,000 drivers every day and these essential improvements will make the A69 safer while reducing congestion and improving journeys.

The Bridge End upgrade will also improve access from the A69 into Hexham, reducing the amount of accidents at the junction and aiding any future proposals to dual the route.

The permanent average speed cameras are being installed at two locations along the A69, between Hexham West and Haydon Bridge and between Warwick and Corby Hill following a safety review.

Work between Hexham and Haydon Bridge starts in early September for around six weeks. Most of the work will take place in the verge however temporary traffic lights may be needed at times.

Work between Warwick and Corby Hill is due to start at the end of October for around three weeks. The improvements are being carried out in partnership with Cumbria and Northumbria police forces.

In October work starts on upgrading the junction at Bridge End. This means lowering the A69 under the junction so drivers are able to continue along the route without having to use the roundabout.

As part of the work around 90,000 cubic metres of soil is being removed, two new bridges are being created, new drainage is being installed and the entire junction will be resurfaced.

The improvements, announced by the Department for Transport in the autumn statement back in 2016, are being funded as part of the £220 million Congestion Relief Fund and can only be spent on the Bridge End and Styford work.

To carry out the work a reduced speed limit of 30mph and temporary average speed cameras will be in place for the safety of drivers and the workforce while the junction is upgraded.

Alterations to the roundabout will also be made to allow contractors to work safely on the junction.

The roundabout will be open to traffic by next winter although some work will need to be completed once the new road layout is in place.

Residents and businesses will be invited to an information event that is due to be held in September prior to work starting. Further details will be released shortly.

Before work starts at the junction, some minor resurfacing work will be carried out nearby from Monday 9 September so drivers can continue to have smooth and safe journeys. 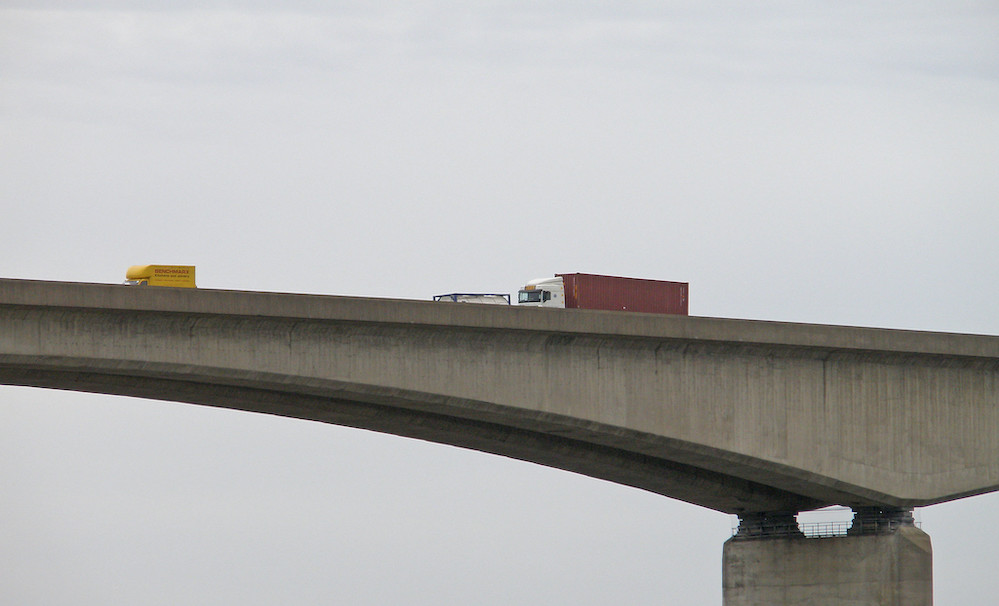