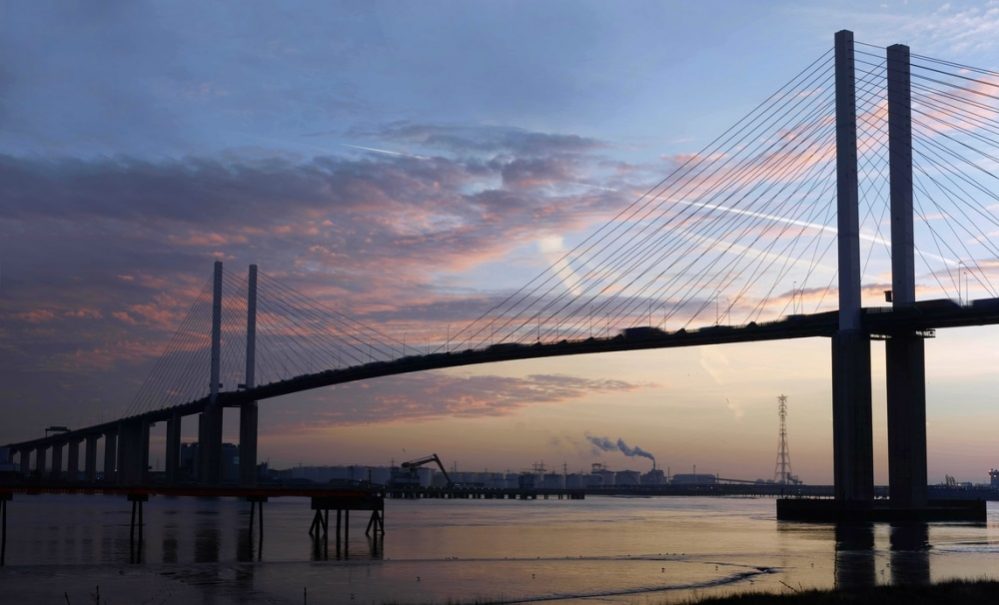 The news that over one million non-UK drivers have managed to avoid paying the Dart Charge when travelling over the Dartford Crossing comes as little surprise to the Road Haulage Association.

Speaking to BBC Kent, RHA policy director Duncan Buchanan said: “This issue was identified from the moment the Freeflow system was introduced, and it is still a problem. Foreign drivers should pay: it’s as simple as that. It is very concerning that there are still hauliers making the crossing for free.”

Fines totalling more than £81 million have been passed on to a European debt recovery agency since the Dart Charge began in 2014. Highways England have stated that foreign drivers not paying their charge make up less than 1% of total crossings, but the fact of the matter is that the dodged fines can make up an enormous loss.

“We need enforcement to ensure that the appropriate Dart Charge is collected from all crossing users and the RHA considers it to be totally unfair that there are still many who are making the crossing free of charge. It is a great concern that we just don’t know just how many crossing users are dodging the charge.” 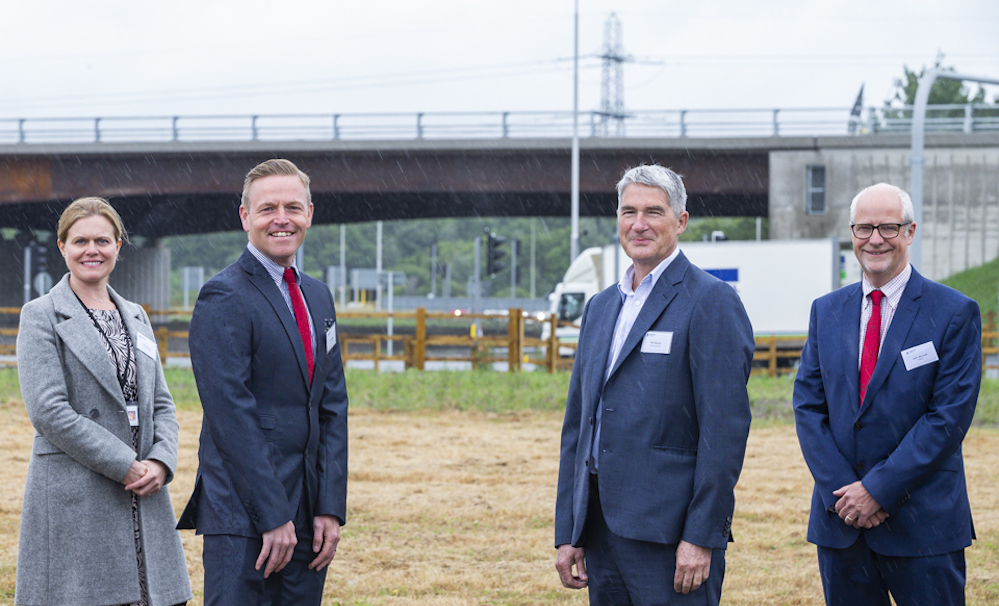