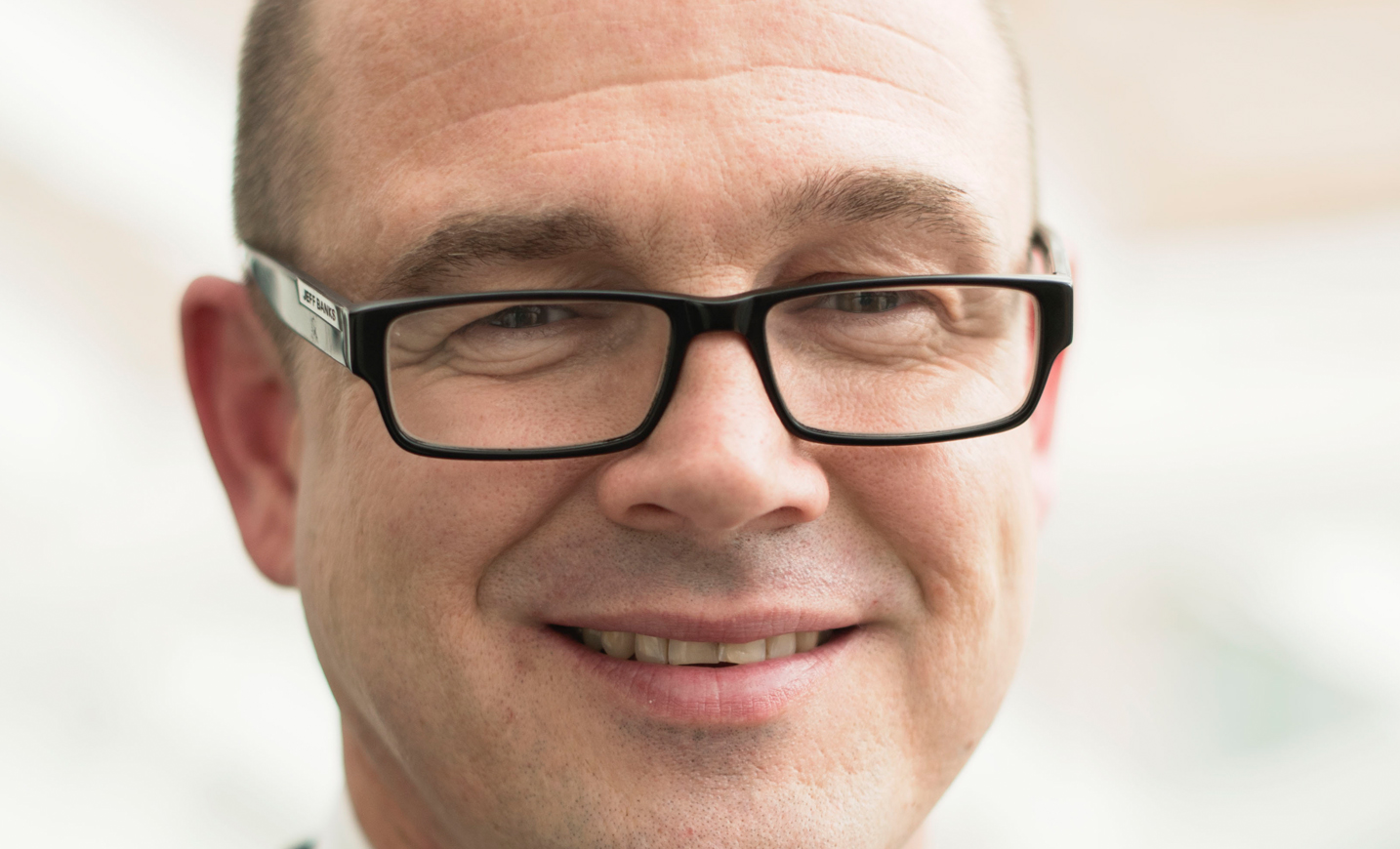 An expert in road traffic law has said that proposed changes to the Highway Code to make drivers turning left give way to cyclists at junctions would only make a ‘superficial’ difference.

British Cycling, the governing body for the sport, wants drivers turning left to give way to cyclists going straight ahead on the passenger side of their vehicle.

“It just creates a duty of care for everybody and it makes it really simple. No-one’s quite sure what the rules are,” he told the BBC’s Breakfast programme. “It compels people to treat others as human beings and not obstacles.”

Sean Joyce, Head of Regulatory and Criminal Justice at national law firm Stephensons is an expert in road traffic law.

He said: “Whilst the Highway Code does not currently explicitly give priority to cyclists over drivers at junctions – as proposed by British Cycling – it does already address this matter in some detail.

“Paragraph 182 of the current Highway Code warns drivers of all vehicles against overtaking just before taking left hand turns and confirms the driver’s responsibility to watch out for traffic – including cyclists – coming up on the left hand side (the inside/nearside), especially if driving a large vehicle. It also reminds us that cyclists, motorcyclists and other road users could be hidden from the driver’s view.

“When turning, the driver should keep as close to the left hand as is safe and practicable and give way to any vehicles using amongst other things, the cycle lane.  Beyond this, there is no specific priority given to cyclists at junctions under the Highway Code or any road traffic legislation but it does warn drivers of vehicles to be aware of their presence and take appropriate action.

“Equally, the Highway Code places responsibilities on cyclists.  For example, they are instructed to watch out for drivers turning left in front of them, not to ride on the inside of vehicles signalling or slowing down to turn left or to ride in the space between vehicles and the kerb and to pay particular attention to long vehicles which need a lot of room to manoeuvre at corners.  There is even a specific instruction for cyclists not to ride in a dangerous, careless or inconsiderate manner.

“Given the existing provision, any changes – similar in kind to those proposed by British Cycling – would be largely superficial in nature. If all parties were to familiarise themselves with the relevant sections of the Highway Code – and stick to it – we might see fewer incidents between drivers and cyclists.” 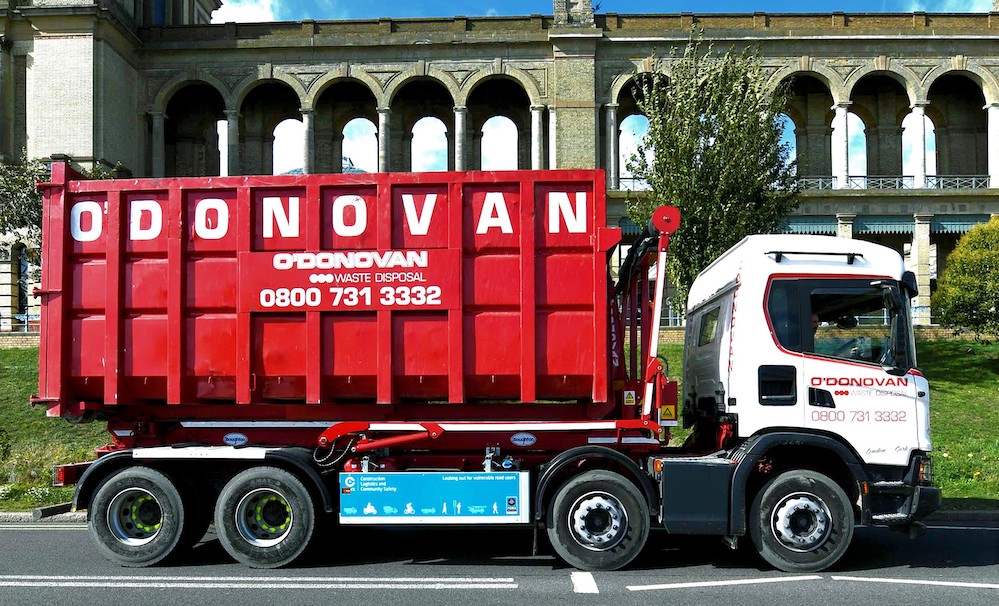 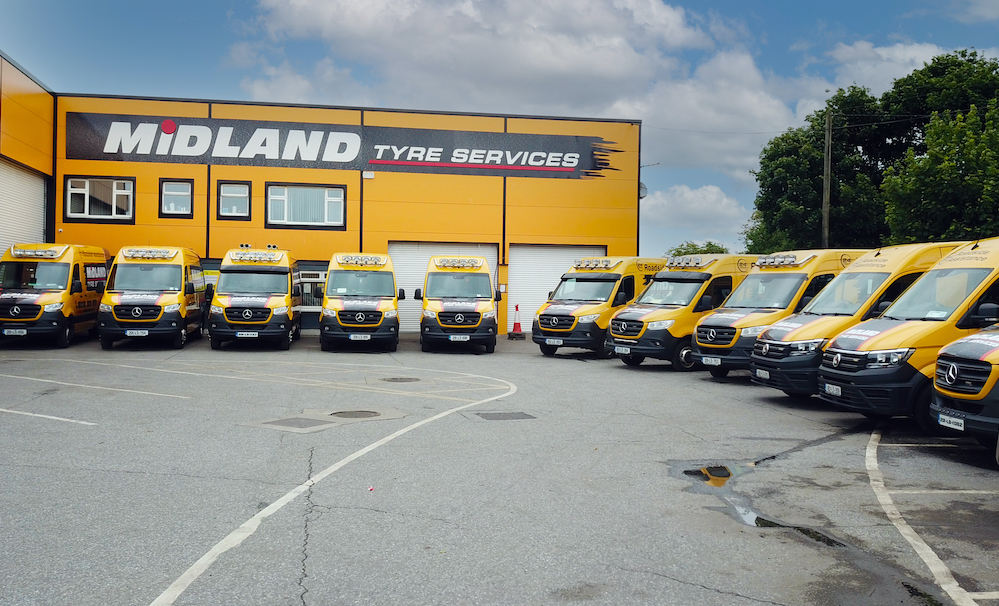 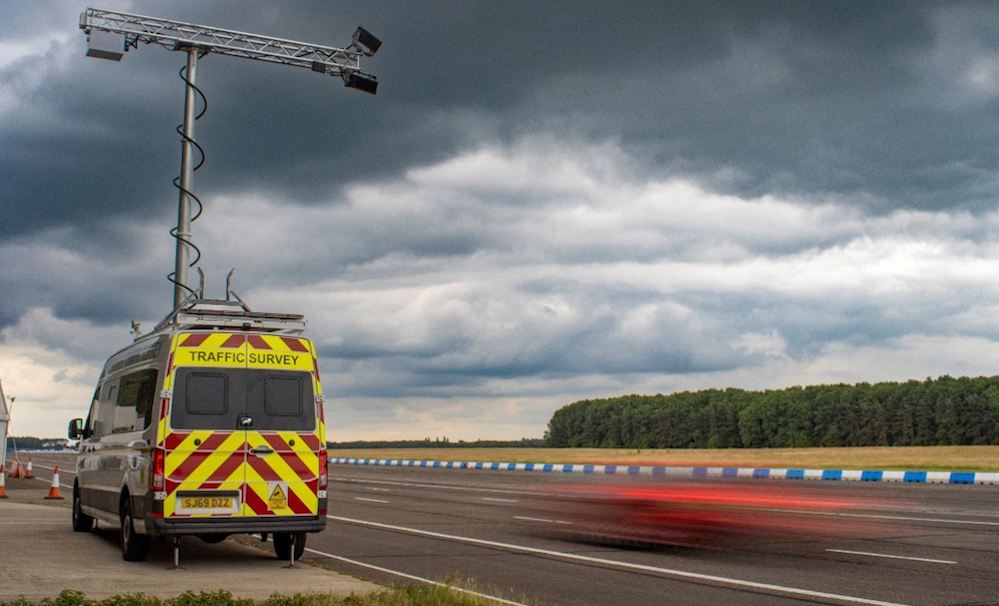