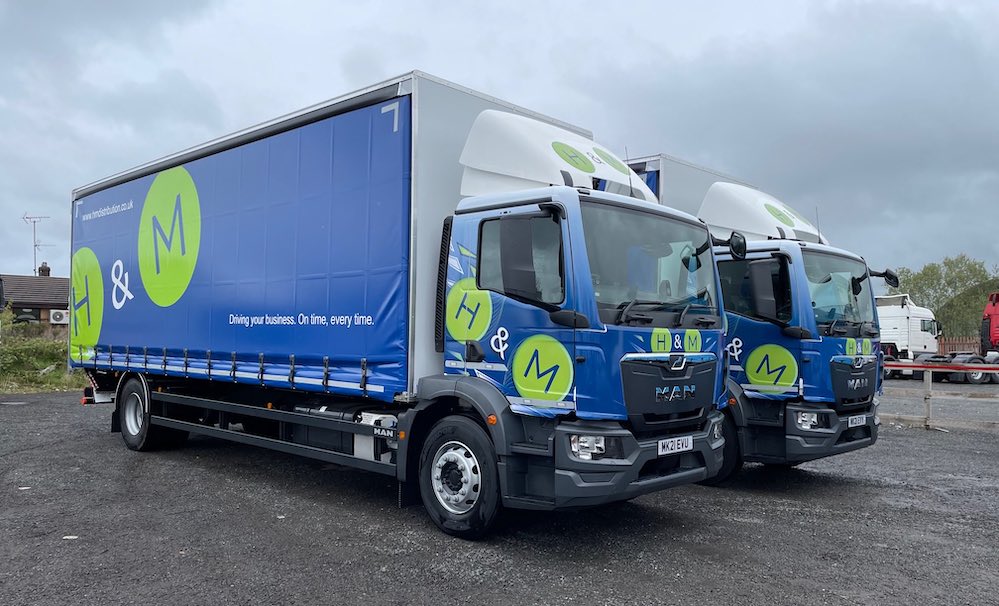 Newton-le-Willows-based H&M Distribution has acquired HBT Properties and Hunt Brothers Warehousing & Distribution with the support of a £3.5m funding package from NatWest and Lombard Asset Finance.

This acquisition sees the £20 million turnover business gain full control of the 100,000 sq ft warehouse premises, securing the long-term future of the company.

As part of the acquisition, H&M Distribution has also taken ownership of Hunt Brothers’ storage facilities, giving the logistics firm another offering to take to its customers.

H&M Distribution was established in 2007 and has grown to become a leading supplier of distribution services in the UK, with a 70-strong fleet of vehicles and employing more than 140 members of staff.

Tim Rodwell, finance director at H&M Distribution, said: “We have always been keen to make strategic acquisitions to continue with the impressive growth we’ve seen over the last 10 years, so when the opportunity to acquire HBT and Hunt Brothers Warehousing came, it made complete sense to us.

“We started working with NatWest in 2019 when we decided to look for a new banking partner that would remain alongside us on our next phase of growth. The support we’ve had during this acquisition has been second-to-none.”

Corinna Sissons, Director Commercial Banking, at NatWest added: “This is an exciting phase in H&M Distribution’s expansion. Not only has the acquisition broadened their remit to customers, but it’s given them full ownership of their warehouse facilities, providing security and the ability to develop as the business evolves further. “

Kevin Connors, Senior Relationship Manager at NatWest, said: “In the two years we’ve partnered with H&M Distribution, I’ve been impressed with their drive for sustained growth. This acquisition is evidence of that. The business is an asset to the local region, and I look forward to watching where they go next.” 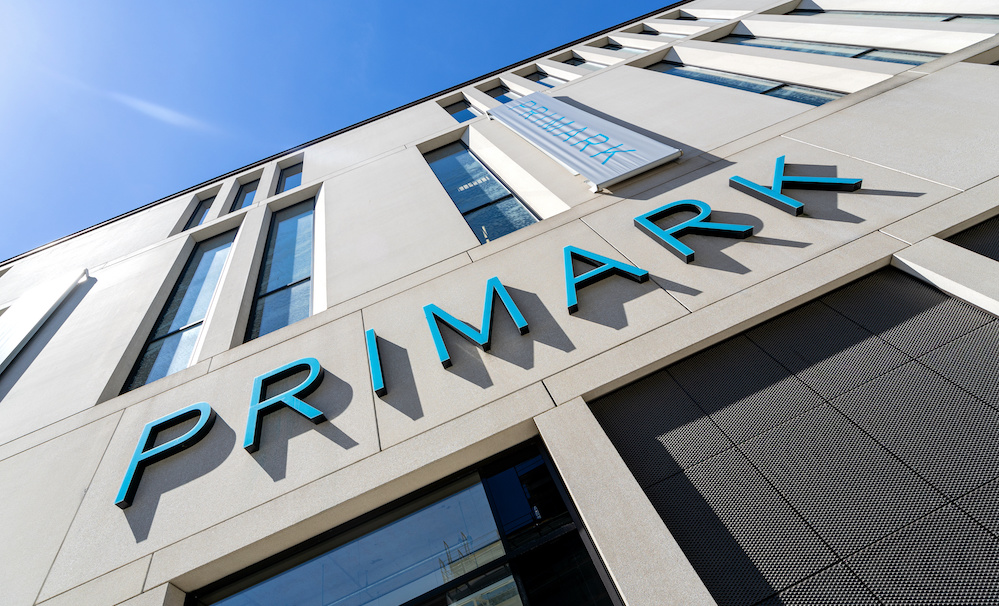 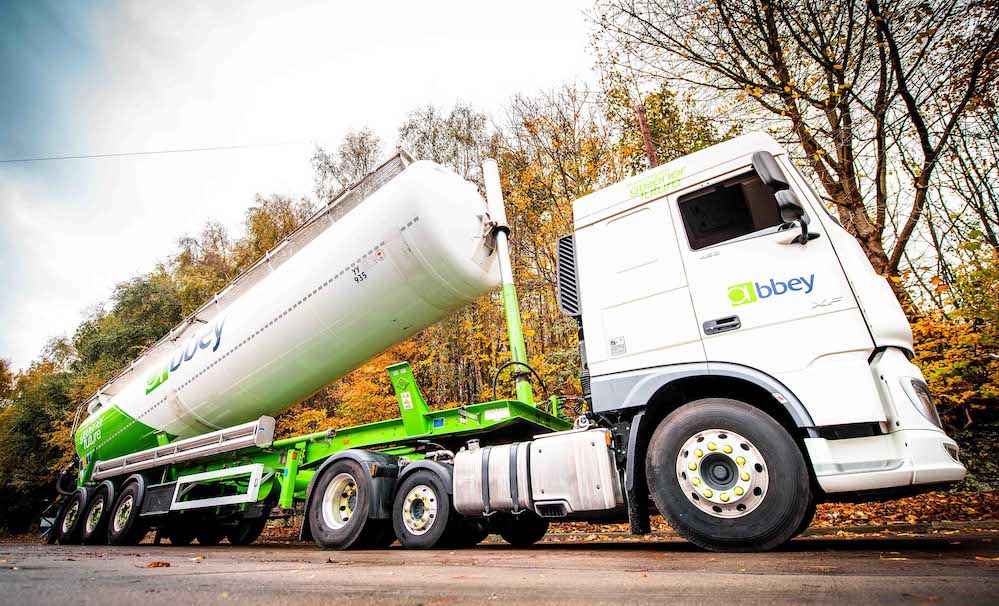