As the House of Commons prepares to vote on a motion on customs & borders today (26 April 2018), the UK’s logistics industry is reminding MPs that forming a customs union with the EU would not remove the need for checks at the borders or deliver frictionless arrangements on its own.  The consequences of leaving the single market should also be considered and solutions found to minimise regulatory barriers, remove the need for conformity or food safety checks at the borders, and to protect transport connectivity after Brexit.

“Leaving the EU Customs Union and single market has big consequences for supply chains and the continuity of the UK’s European trade,” says James Hookham, FTA’s Deputy Chief Executive.  “If the Government remains fixed on this course, then it must prioritise sorting out the potential ‘showstoppers’ that will kick in on Day One of Brexit.

“Leaving the Customs Union is only one part of the story, and a customs union on its own would not remove the need for checks at the borders or provide frictionless trade for businesses.  Ending of all the single market arrangements could cause even bigger delays, disruptions to integrated supply chains and barriers to trade.  Leaving the single market would mean new checks on food safety or product conformity needing to be made at the EU border, unless less intrusive arrangements can be negotiated and implemented in time.”

Currently, more than 10,000 HGVs travel through the Port of Dover (the UK’s busiest transport hub with continental Europe) and Eurotunnel each day with the highly efficient roll-on roll-off system which reduces waiting time at the borders to the bare minimum, and supports just-in-time production processes and time sensitive deliveries.  And while leaving the Customs Union will lengthen transit times in terms of border checks, and add “red tape” in terms of customs formalities for traders, leaving the European single market could have an even greater impact on trade, with border controls and regulatory barriers being forced on importers and exporters.

“The political agreement to a transition period has been welcomed by the industry, which has been arguing the need for such an interim arrangement since before article 50 was even triggered,” says Mr Hookham.  “The logistics sector is confident that frictionless trading arrangements and continued access to the benefits of EU agreements during this time will help to smooth trading conditions while new processes are embedded and learned.  However, 21 months is an incredibly short amount of time to do this, and urgent action is needed so that trade can continue to flow seamlessly between the UK and the EU as of 2021.

“FTA has identified eight urgent points where clarification and action are needed, either by the UK Government alone, or by negotiators on both sides. These points range from full certainty regarding the transition and implementation period, to greater clarity on detailed customs & VAT-related procedures, measures to remove the need for regulatory checks at the borders and arrangements to protect the ro-ro model and allow trucks to cross the borders after Brexit.  These eight priorities cover the bare minimum of what logistics and supply chain managers need to keep Britain trading.”

Efficient logistics is vital to keep Britain trading, directly having an impact on more than seven million people employed in the making, selling and moving of goods.  With Brexit, new technology and other disruptive forces driving change in the way goods move across borders and through the supply chain, logistics has never been more important to UK PLC.  A champion and challenger, FTA speaks to government with one voice on behalf of the whole sector, with members from the road, rail, sea and air industries, as well as the buyers of freight services such as retailers and manufacturers. 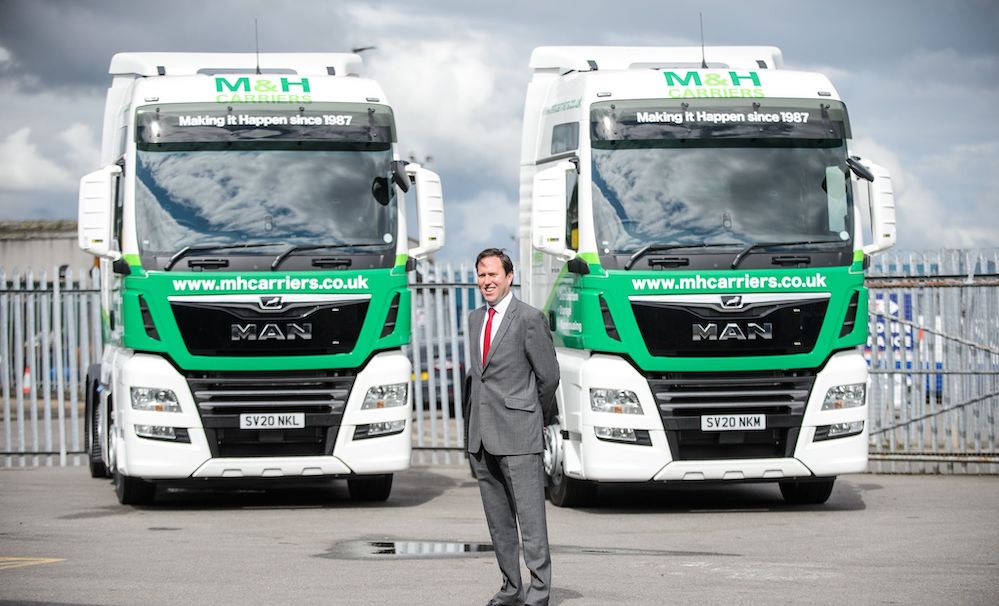 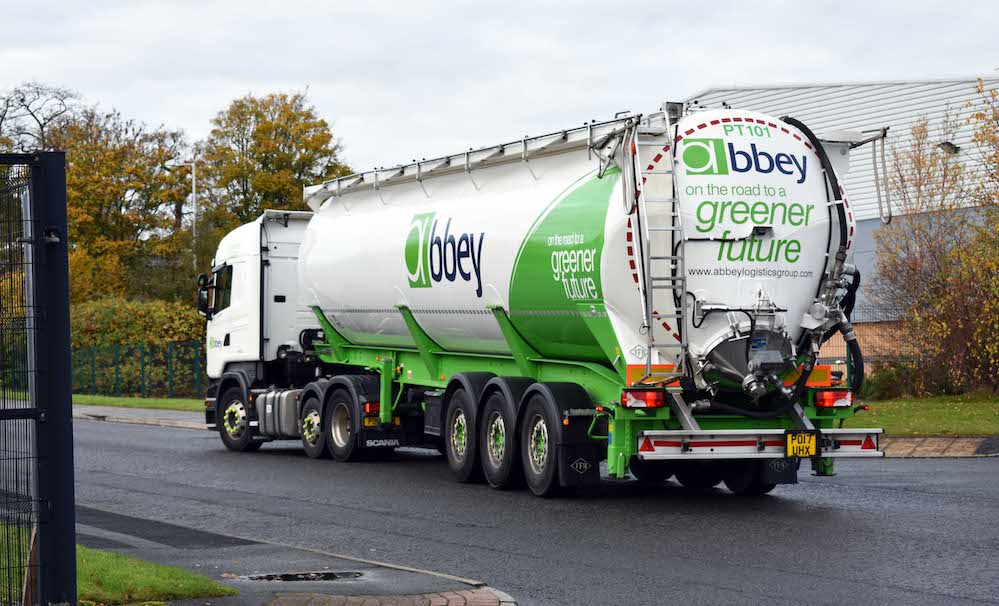