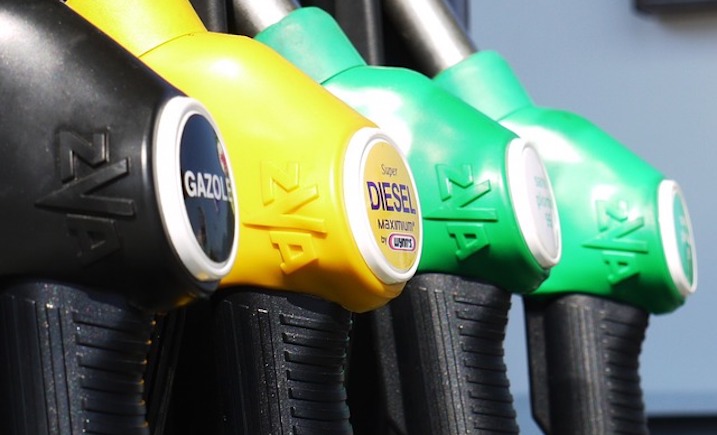 Current predictions suggest that the number of cars globally will double by the year 2040, which leads to questions over how this will affect the prices on forecourts around the world. The average price of a litre of petrol at the end of 2018 was £1.21 in the UK, whereas a decade ago the figure was closer to £0.89 per litre. Price surges are reflective of steep inflation at various historical points, but what does 2019 hold for our empty tanks?

Petrol is an expense which many people must factor in to their weekly budgets, and the fuel industry has maintained a constant upward gradient as the car market continues to grow. Here, with car dealers, Lookers, we take a look:

2019 has begun on a gloomy precedent with the continued uproar by the yellow vest protesters in France. The grievances were sparked by the current French president Emmanuel Macron, as his government introduced a series of taxes which hit petrol with a stark price increase. Paris was engulfed by the initial outcry of dismay, with public areas being set alight by demonstrators. The protestors eventually weighed in on the government, as the carbon taxes have been scrapped because of the ‘gilets jaunes’ activism (yellow vests), with blockades, violence and even fatalities symbolising the dismay over rising fuel costs.

The average rate stands at £1.26 per litre in France, and the proposed taxes would have increased this by 0.091 per litre. The taxes were designed to support Macron’s environmental reforms, and to bring about a reduction of carbon emissions produced by French motorists. The eco-friendly stance aligns with attitudes reflected in laws established by the European Union to target carbon dioxide emissions in the automotive industry. As of 2020, fines will be enforced for manufacturers who fail to meet emission standards, and this could provoke more leaders to follow in the footsteps of Macron by enforcing taxes on petrol to curb consumption.

The Operations Director at PSA Group Maxime Picat has outlined plans for the multinational manufacturer to unveil a whole host of new electric and plug-in hybrid models for 2019, to meet the new emission requirements. As the car market evolves and environmental concerns continue to spread, the actions of Macron could be reflected by leaders across the world in years to come, and 2019 could be a pivotal turning point in this.

As one of the largest exporters of oil, Venezuelan motorists pay an inconceivable average £0.01 for a litre of fuel, and the country is paralysed by an inflation rate of one million per cent. The rule of thumb for petrol prices in poorer and export countries was maintained for the most part last year, as exporter countries pay notably less for fuel than those who receive it.

If you are looking to get the best value for money on a road trip this summer, destinations such as Kuwait, Malaysia, Saudi Arabia, and the United Arab Amirates are all known for having below average fuel prices. However, the United States remains an outlier, as the largest economy in the world pays an average of £0.54 per litre. In fact, under current 2019 rates, you could drive the infamous 2,448-mile ‘Route 66’ in a vehicle with an average of 20mpg and it would cost an equivalent of £353 under the American rate. The journey would, however, set you back £792 at the British fuel price.

This highlights that recent increases in petrol prices continue to suggest that rates will climb consistently as 2019 progresses. In Australia, prices at the pump have reached their highest level in four months, after creeping upwards in the final quarter last year. Similar trends are evident as prices have already rocketed in Greece, Iceland, Denmark, and Hong Kong. In Zimbabwe, protests were sparked earlier this year as prices reached an equivalent of £2.55 per litre, an increase which the countries President Emmerson Mnangagwa put down to illegal trading and increased demand.

The tone of 2019 has already been set across Europe where petrol prices are concerned, with protests and fluctuation as well as cultural arguments of conservation arising. In the UK, fuel prices have been the subject of sporadic protests over the past two decades, perhaps most notable in the 2012 fuel crisis. As Brexit unfolds, there is an overarching sense of uncertainty towards the country’s finances, and a potential for repercussions to be felt throughout European markets, all of which could impact the price paid at the pump as 2019 progresses. 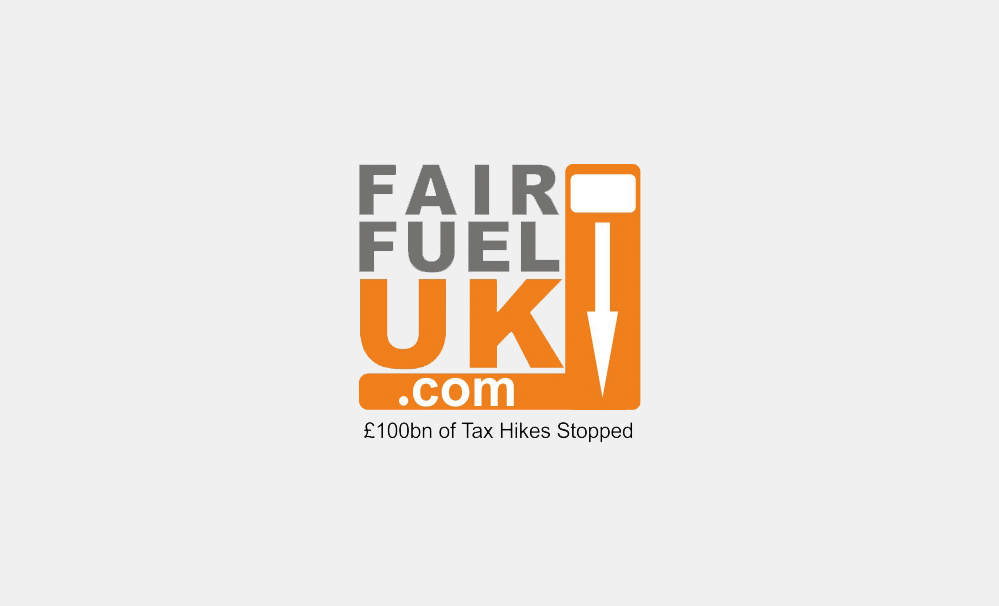 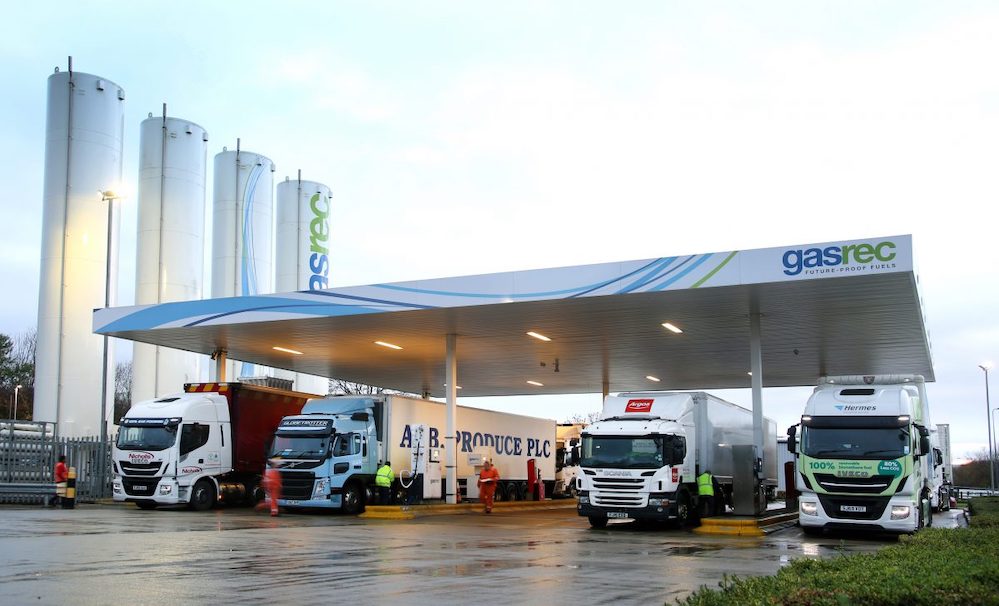