Allison Transmission will retrofit FuelSense® 2.0 software to 493 Dennis Eagle and Mercedes-Benz Econic trucks operated by Biffa, the leading waste management company. This aftermarket order, the largest of its kind within the EMEA region, follows a six-month trial in which Biffa found that FuelSense 2.0 delivered fuel savings of up to 9% and a reduction of approximately 4,500 kg of CO2.

“This initiative is expected to reduce carbon emissions from the Biffa fleet by 1.6 million kilograms per year and will cut our diesel bills by over £600,000 per year, fully paying back the retrofit cost within just four months,” said Steve Lea, Fleet Commercial Manager at Biffa.

Biffa is installing FuelSense 2.0 in trucks that are towards the end of their eight- to nine-year service life. The software is retrofitted by Allison’s distributor partners when the vehicles come into Biffa’s workshops for regular servicing.

Biffa completed its trial of FuelSense 2.0 this spring in real-world working conditions on six of its Dennis Eagle trucks, three assigned to municipal residential waste collection in Liverpool and three to trade waste collection in Birmingham. These vehicles showed up to 9% in fuel efficiency improvements when following the same duty cycles as trucks without FuelSense.

“Biffa’s order affirms that FuelSense 2.0 software upgrades make great financial and environmental sense for the early adopters of Euro 6 engines from 2014 to 2018, vehicles which are now mid- and late-life. There are still about 7,000 such Allison-equipped vehicles in service in the UK which would benefit from the upgrade, making the air cleaner for the local communities they serve and avoiding the unnecessary expense of about £8 million per year on fuel. Furthermore, this documented test study has, for the first time, evidenced the business case for FuelSense 2.0 software in the trade waste sector,” said Nathan Wilson, UK Account/Market Development Manager at Allison Transmission.

“Our six-month trial showed there’s a good environmental reason and a strong business case for retrofitting with Allison’s FuelSense 2.0. It also showed we can reduce carbon emissions and fuel costs not only with new vehicles, but also with those that have been in service a long time. Even for trucks that are seven to nine years old, retrofitting FuelSense 2.0 was a simple decision,” said Steve Cole, Group Fleet & Procurement Director at Biffa.

At the heart of Allison’s FuelSense 2.0 software is DynActive® Shifting innovative shift scheduling that uses an algorithm to choose the optimal shift point, based on vehicle, specifications and environmental parameters, continuously delivering the ideal balance of fuel economy and performance.

To provide further incremental fuel savings, FuelSense 2.0 is also offered with the options of Neutral at Stop technology, which reduces the load on the engine during low-speed coasting and when the vehicle is stopped, and customisable Acceleration Rate Management, which mitigates aggressive driving by automatically controlling engine torque. 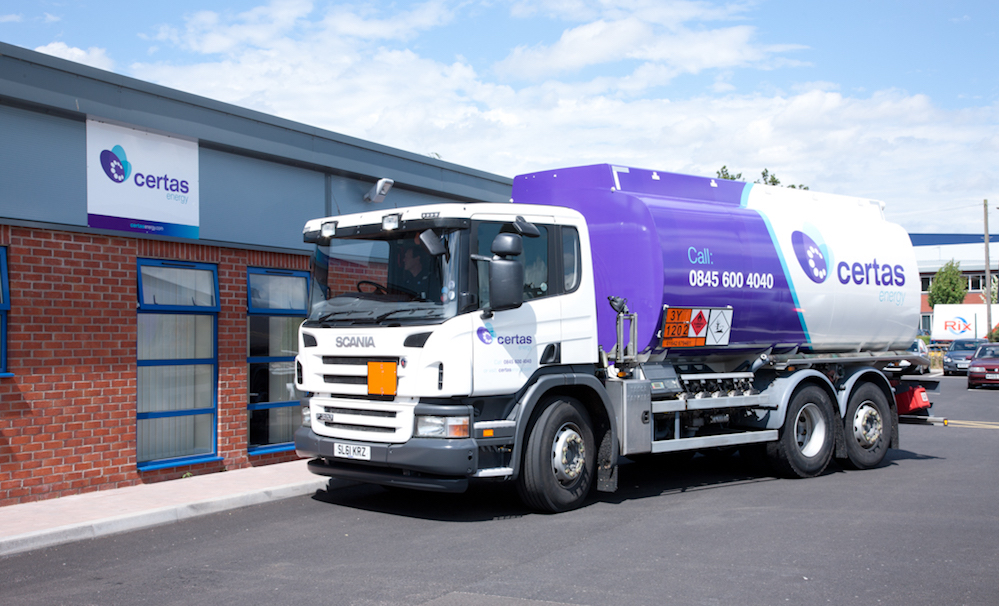 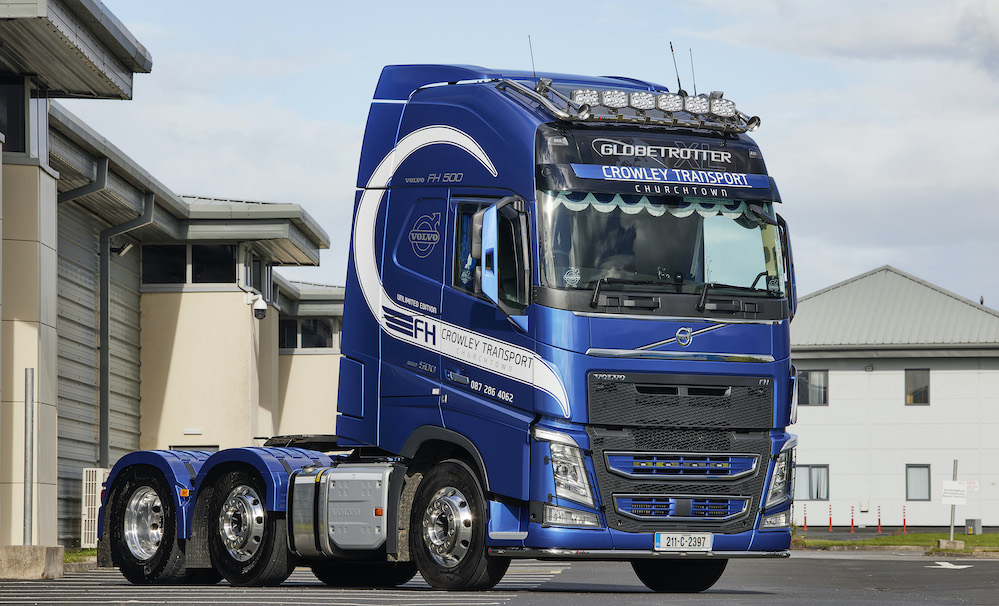 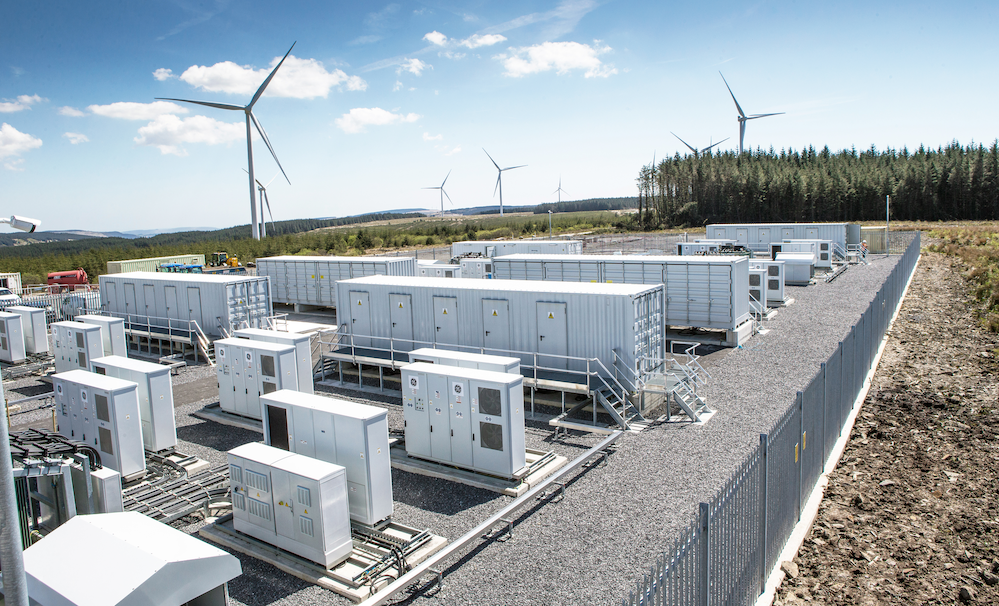