The Gas Vehicle Network (GVN) is calling for gaseous biofuels (such as biomethane and BioLPG) as low carbon, renewable transport fuels to be central to the Department for Transport’s, DfT’s, anticipated reforms to its Renewable Transport Fuel Obligation (RTFO) policy.

When used in HGVs, biomethane, derived from organic wastes such as food waste and sewage sludge, can typically deliver Greenhouse Gas (GHG) emissions reductions of over 85% compared to diesel and can offer more than 100% GHG savings when the biomethane has been produced from manure.

BioLPG has also found growing use in other markets, such as Non-Road Mobile Machinery (NRMM), particularly in mobile generators and fork lift trucks, where the emissions reductions result in a better environment for employees and GHG savings of up to 80% can be achieved.

The DfT is currently working on reforms to this flagship scheme with proposals due to be set out in a consultation imminently.

“In recent years, the biomethane refuelling market for HGVs has grown rapidly to the point where 93% of gas fuel going into trucks today is renewable biomethane. It is already offering an affordable and effective way of decarbonising HGV fleets today.”

“There has been significant uptake in the past 18 months and increased deployment of dedicated refuelling facilities.  We don’t need to wait for innovations, when there is potential to make serious inroads in the decarbonisation of HGV’s today with continued support of the roll-out.  The RTFO has shown its value as an effective mechanism for decarbonisation of fuels, and confidence in that framework with the acceleration of the availability of trucks and infrastructure is what is required now.”

“GVN wants to see the DfT supporting a transition from diesel to biofuels and for these reforms to the RTFO to promote this. Let’s grow this vital sector further, reap the carbon reductions early and support HGVs’ contribution to reductions in greenhouse gas emissions for good.”

Biomethane can be produced using many waste streams and a more recent development using manure enables the end fuel to be carbon neutral. This effectively allows for net zero emissions from HGVs, well ahead of the Government’s 2050 target and ahead of any viable alternatives for decarbonising HGVs. This adds another argument for Government supporting biomethane as a viable, ‘no regrets’ option for decarbonising HGVs. 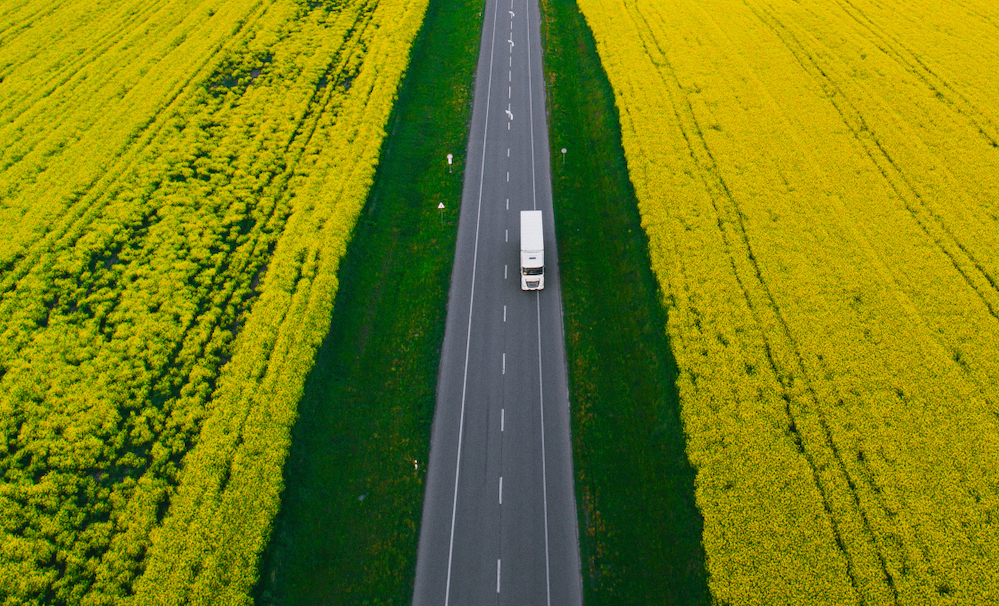 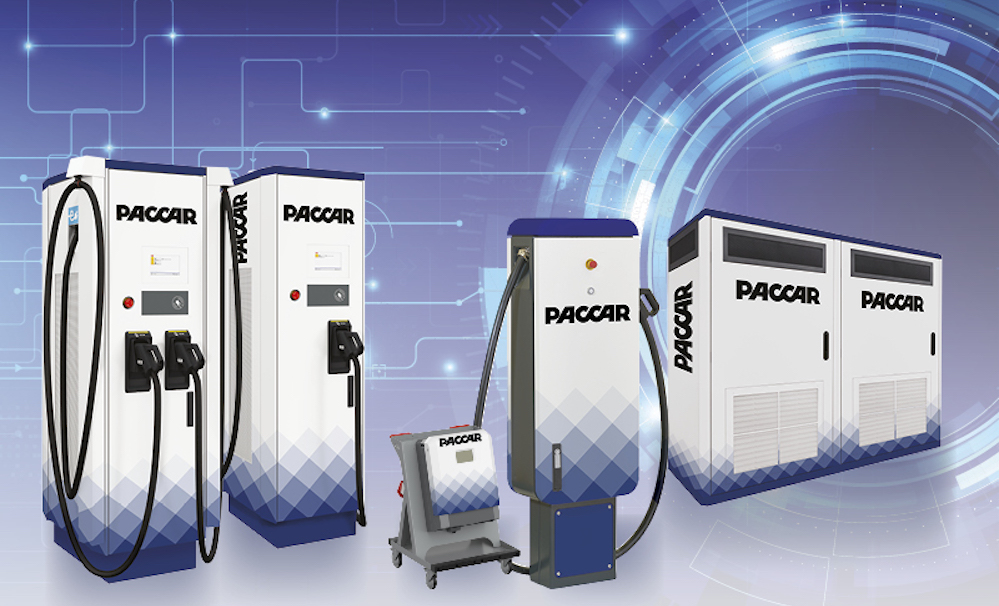