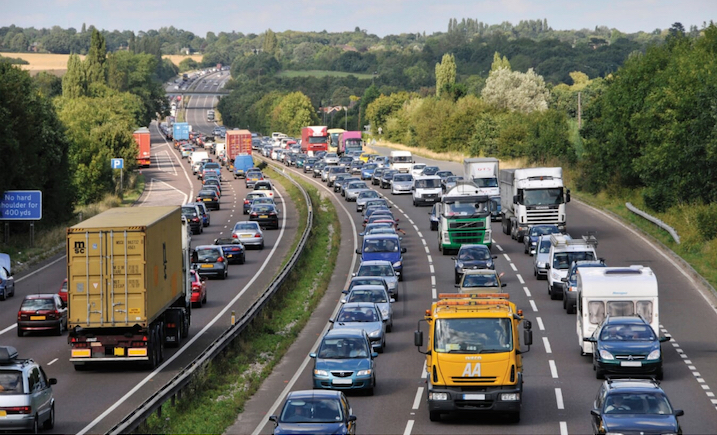 The Gas Vehicle Network, GVN, has called on the Department for Transport to extend a key component of the Renewable Transport Fuel Obligation (RTFO) which are due to expire at the end of 2020. Current plans will see subsidies awarded to road transport biofuels which reduce greenhouse gas (GHG) emissions end on 31st December. GVN has also voiced its support for raising the current GHG reduction targets for transport fuels.

The Department for transport, DfT, has been consulting on the introduction of E10 petrol, which would have a higher ethanol content than that which is currently available on forecourts. Changes to the RTFO form part of these proposals and would affect all transport fuels, including CNG and LNG.

“Emissions from road transport have actually increased since 1990 whilst overall emissions have fallen by 42%. This clearly shows that we need to get moving on cutting transport emissions so GVN is fully supportive of an increase in the DfT’s targets.”

“Targets are not enough though, so the so-called ‘GHG credits’ which subsidise fuels based on how much they reduce emissions compared to fossil petrol and diesel must be extended, so that the fuels delivering the highest GHG savings continue to be incentivised.”

“CNG and LNG can offer savings of 15% on fossil diesel and over 80% if waste products are used to produce them. This is the future of road transport fuels. We need subsidies to support the development of production capacity and supply chains for these fuels.” 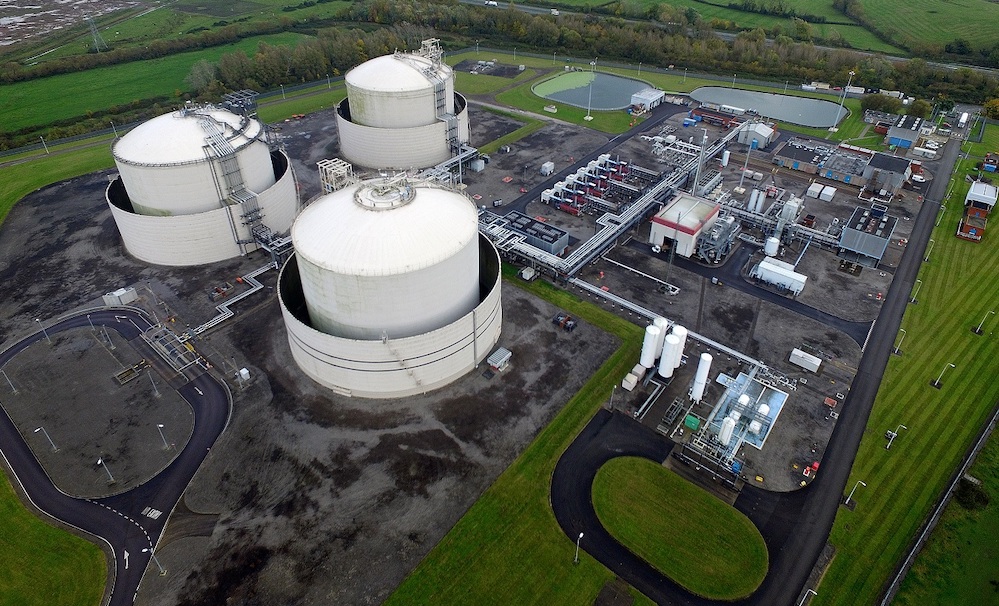