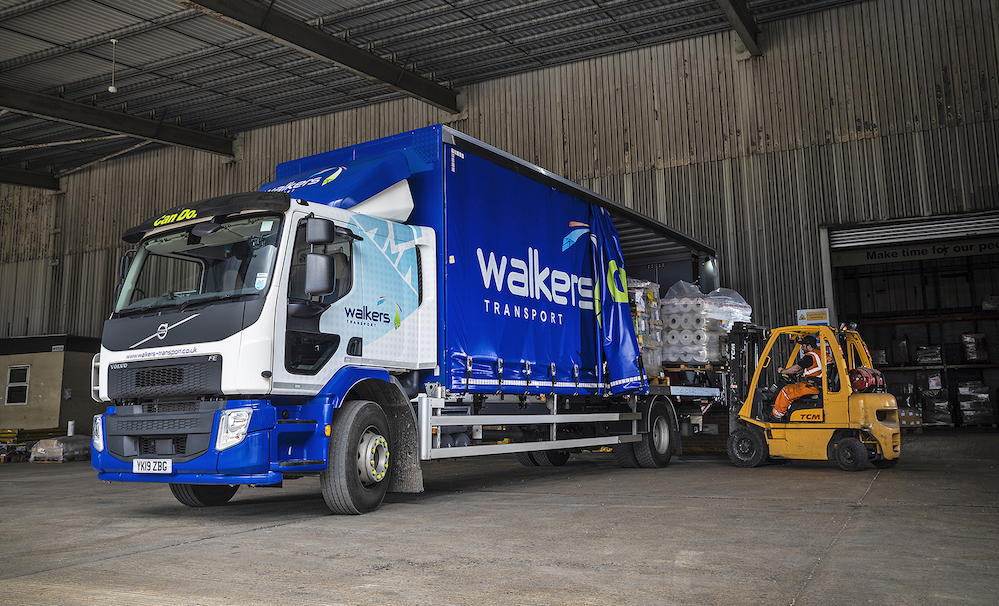 Following a takeover in 2017, Walkers Transport of Leeds has gone from strength to strength and has now invested in nine new Volvo FE rigid trucks and an additional FE training truck to help current and new drivers. However, key to the growth of the company has been a closer working relationship with Crossroads Truck and Bus Ltd.

Since the company’s restructuring in 2017, Walkers Transport now has sites in Manchester and the Midlands, which complement the headquarters in Leeds, and currently runs 150 tractors and 200 trailers in its fleet. In total, the firm now employs more than 300 staff and turns over in the region of £50 million annually – with plans to increase that to £75 million.

With the business growing at a critical time, the decision to invest in the FE’s was taken, with Volvo Trucks as the manufacturer of choice. “We used to run trucks from a different manufacturer, but I was looking for not just a partner that could provide vehicles, I wanted a dealership that would work with us as we grew. A few years ago I sat down with all our local dealers and talked about what I wanted from the partnership. Crossroads Truck and Bus was the one that came to the party more than anyone else. Over time the partnership with Volvo gave us the reliability and service that we needed, so we therefore ordered the nine new trucks to support our expansion.” explains Scott Hobman, Operations Director at Walkers Transport.

A mixture of 18 tonne and 26 tonne rigids, the nine FEs are all powered by Volvo’s D8K engine. Sleeper cabs and rear air suspension systems were also included in the specifications. The group will be operating from the company’s Leeds headquarters, the biggest operation within the business.

The response to the new trucks, says Scott, has been fantastic, with people now on a waiting list to join the academy, which has meant thinking about further fleet expansion. “The natural progression will be to bring in an artic so we can offer C+E training in-house,” he says. Those plans will be within the next growth phase along with trialling a new Volvo Truck with a Euro-6 Step D engine in September. 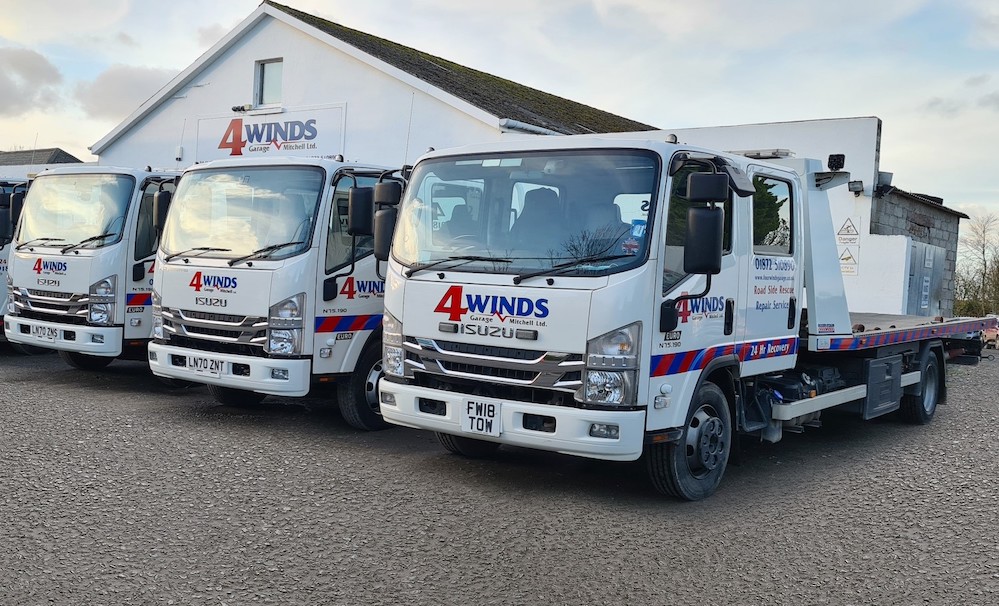 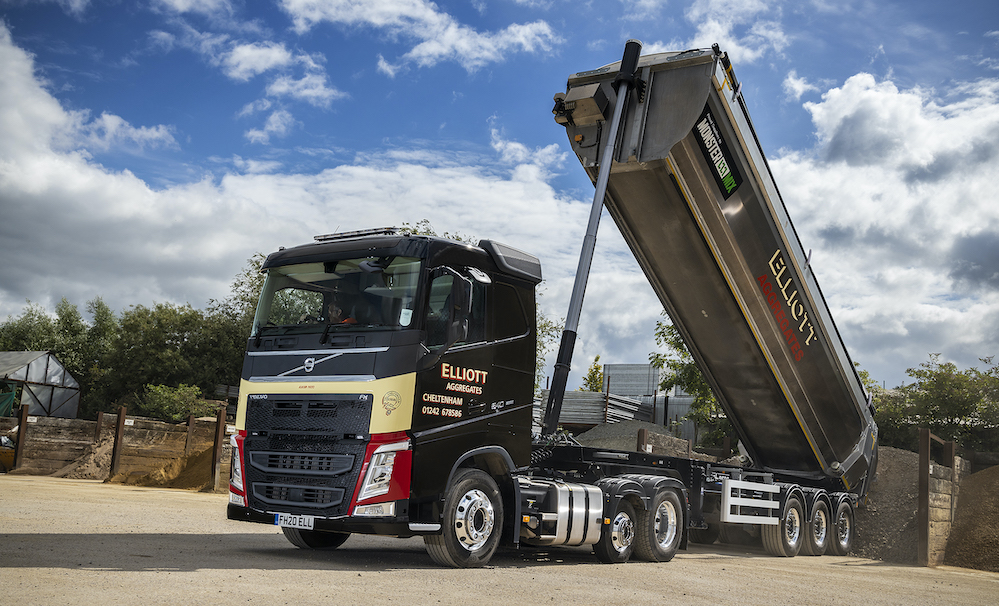 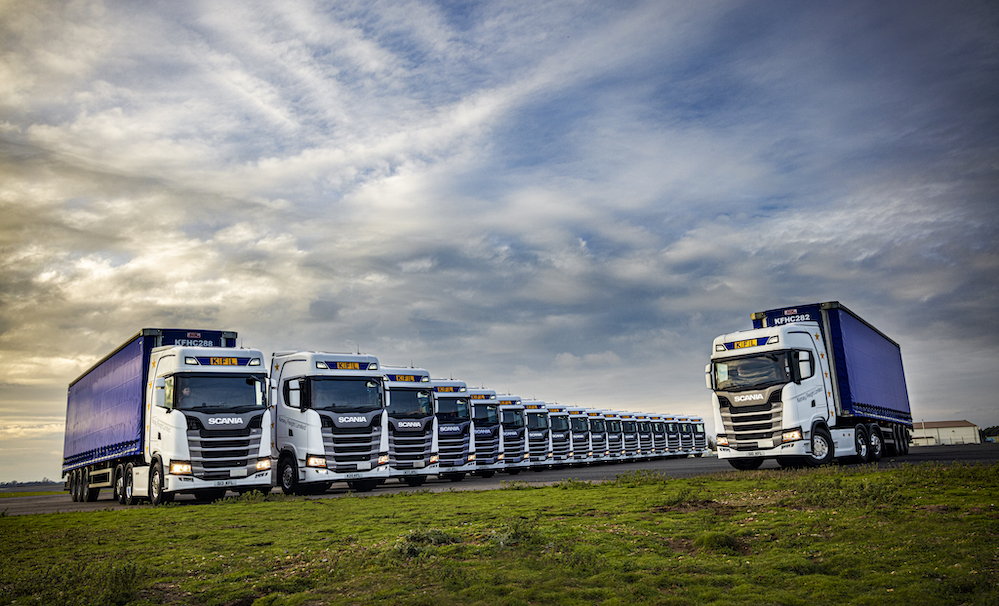