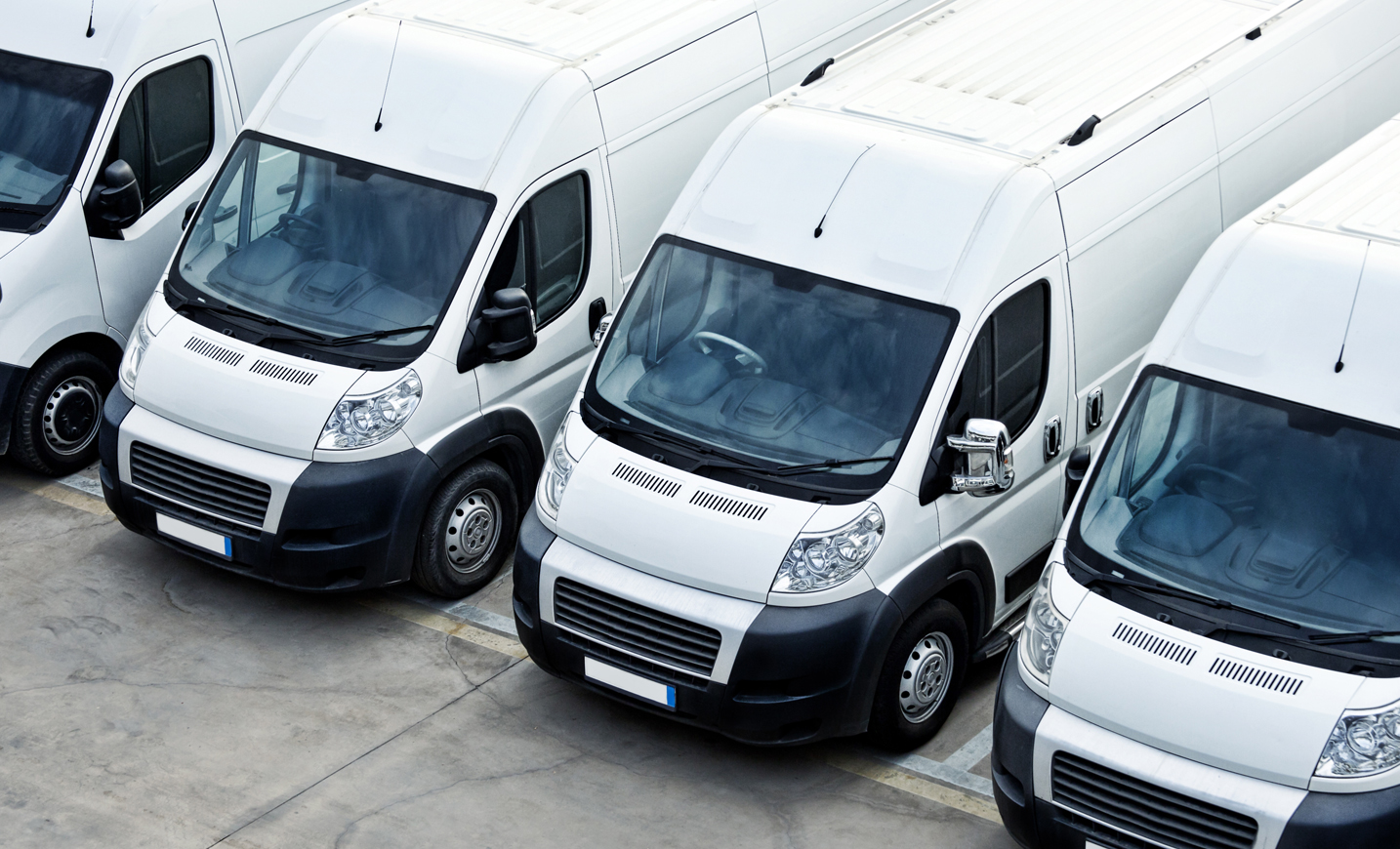 Tradespeople who use work vans to get to and from jobs could be hit with a fine of up to £300 if they exceed the UK daily driving hours limit, experts have warned.

Motoring specialists from LeaseVan.co.uk have highlighted the law which states that drivers operating a van for commercial purposes must observe the same working hour restrictions and rest period requirements as professional HGV drivers.

Drivers operating a work van for more than four hours per day are not permitted to be behind the wheel for more than ten hours and aren’t allowed to be on duty for more than 11 hours on any day in which they drive.

Working drivers can only reach the ten-hour limit twice per week. For other days that week, they are then restricted to nine hours – or 56 hours in a week and 90 hours in any fortnight.

Van drivers on the roads for business purposes must also get at least 11 hours rest daily, take breaks totalling at least 45 minutes after a maximum of four and a half hours of driving and take an unbroken rest period of 45 hours weekly.

Skipping breaks and exceeding these limits could see van drivers hit with a fine of up to £300.

It could also prove dangerous for both the driver and other road users, with tiredness and fatigue among the leading causes of road accidents and being potentially as deadly as drink or drug driving.

Some tradesmen and women don’t currently track their time on the roads between jobs, but all have now been urged to keep an eye on their van driving hours.

Though vans don’t require a tachograph to be fitted like HGVs, written records should still be kept.

The limits are suspended for the duration of emergencies, where the driver needs to take immediate preventative action to avoid danger to someone or an animal’s life or health, or serious damage to property.

Restrictions are also relaxed when a major interruption to essential public service must be avoided – examples include gas, water and electricity supply, drainage, telecommunications or post, and roads, railways, ports and airports.

Drivers of military, police and fire brigade vehicles are also exempt from the UK driving hours rules, as well as those who never drive on public roads, whilst separate rules apply to Northern Ireland.

Tim Alcock from LeaseVan.co.uk said: “Some van drivers might not realise that if they’re using their vehicle for business more than four hours daily, they have to follow the same rules as lorry drivers.

“When travelling from job to job or making a long delivery, it could be quite easy for a van driver to rack up a few hours behind the wheel in a day.

“But exceeding the applicable legal limit or not getting enough rest in could see van drivers hit hard in the pocket and facing a much-increased risk of crashing.

“Van drivers also need to take at least eleven hours off between shifts on the road, though this can be reduced to nine on occasion.

“They should take at least 45 minutes in breaks if they drive for four and a half hours and take consecutive days off at least once a fortnight too.

“It’s also important to keep a written record of driving hours if you expect to exceed four hours behind the wheel in a day, even though a tachograph isn’t required on light goods vehicles.

“It’s essential that all drivers remember, though, that driving when tired or fatigued can cause accidents and prove as dangerous as operating a vehicle while intoxicated.” 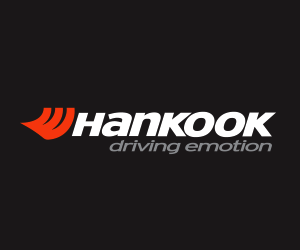 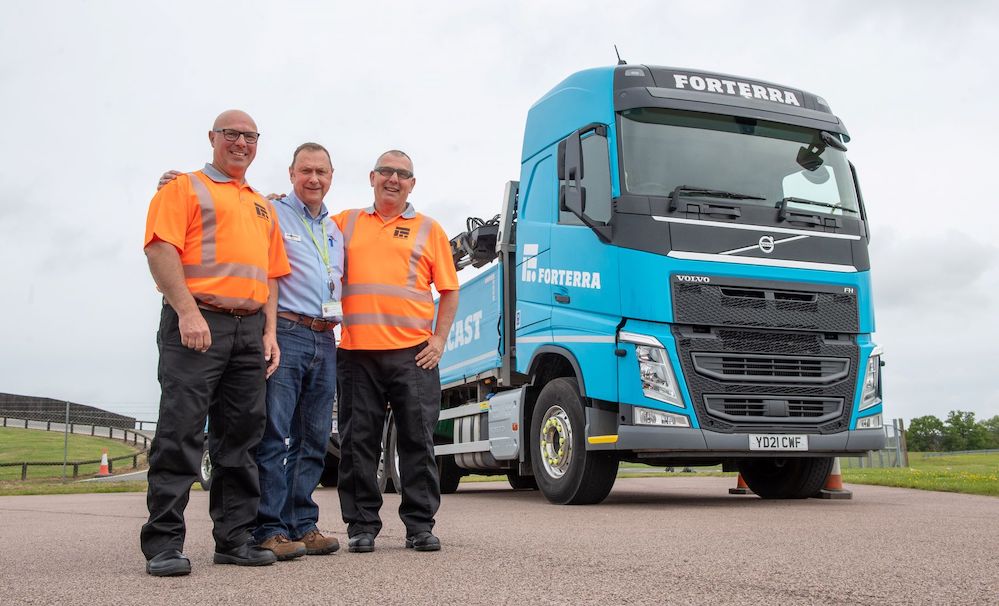