“In support of Network Rail’s ‘Wise Up, Size Up’ campaign, FTA is reiterating its calls for commercial vehicle drivers and operators to ensure they are taking precautionary steps to prevent their vehicles from striking bridges. While the workload of HGV drivers often increases in the holiday season, it is no excuse not to plan ahead; they should – in partnership with their operators – always pay close attention to vehicle and load heights to ensure that they are safe to pass under through bridge clearances in their route planning. After all, striking a bridge can result in the offending business having to pay substantial bills to repair both the bridge and the vehicle, as well as compensation for any resulting train delays, which can be a significant amount; both the driver and operator also run the risk of losing their licences. At FTA, we hope both Network Rail and the Traffic Commissioners for Great Britain continue to raise awareness of the issue and help to cement consideration of bridge height in route planning.” 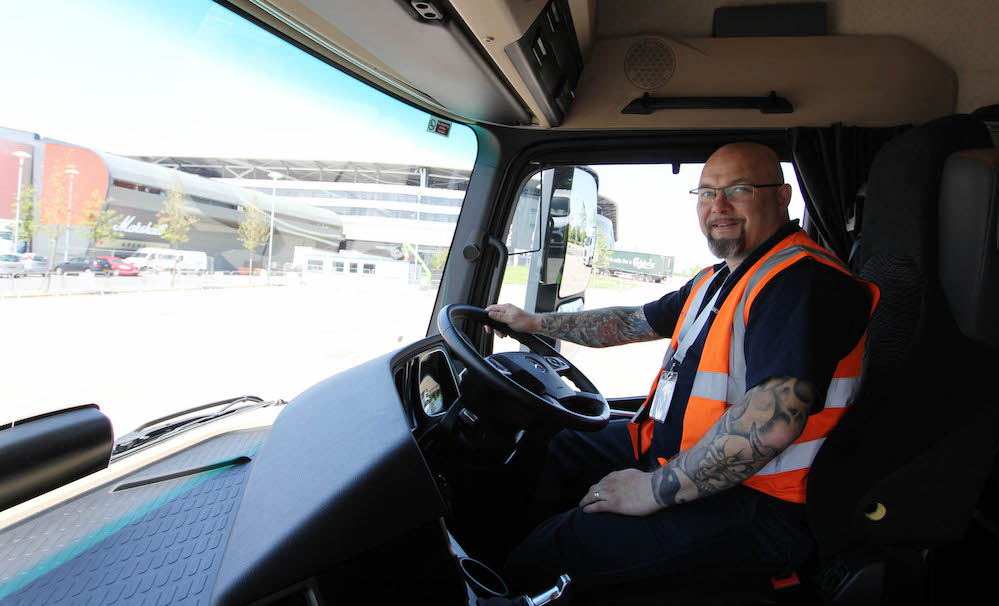