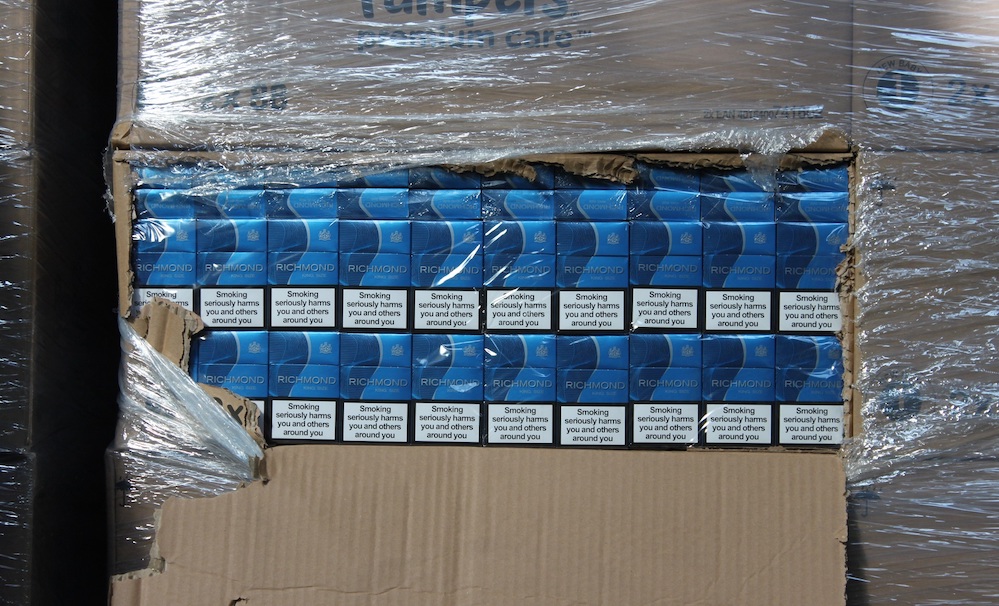 Two lorry drivers have been jailed for four and a half years for trying to smuggle more than eight million counterfeit cigarettes in boxes labelled as nappies through the Port of Dover.

An investigation by HM Revenue and Customs (HMRC) revealed Aleksander Kazakin, 43, and Pawel Gromek, 50, both of Poland, conspired to bring illegal tobacco goods worth £2,314,441 in unpaid duty into the UK.

Kazakin was stopped by Border Force officers as he entered the UK on 14 May 2019. A search of his lorry trailer revealed 8.2 million cigarettes packed in nappy branded boxes. He was arrested and the cigarettes were seized.

Gromek entered the UK later that day with a cargo of nappies. He was not transporting any illegal cigarettes but Border Force officers found he was carrying documents linking him to the seizure. The documents were identical to those used by Kazakin and corresponded to labels on the boxes containing the counterfeit goods.

He was arrested and the case was passed to HMRC for further investigation.

Kazakin and Gromek were both convicted of excise fraud at Maidstone Crown Court on 13 November 2019 and were each sentenced to four years and six months in prison. 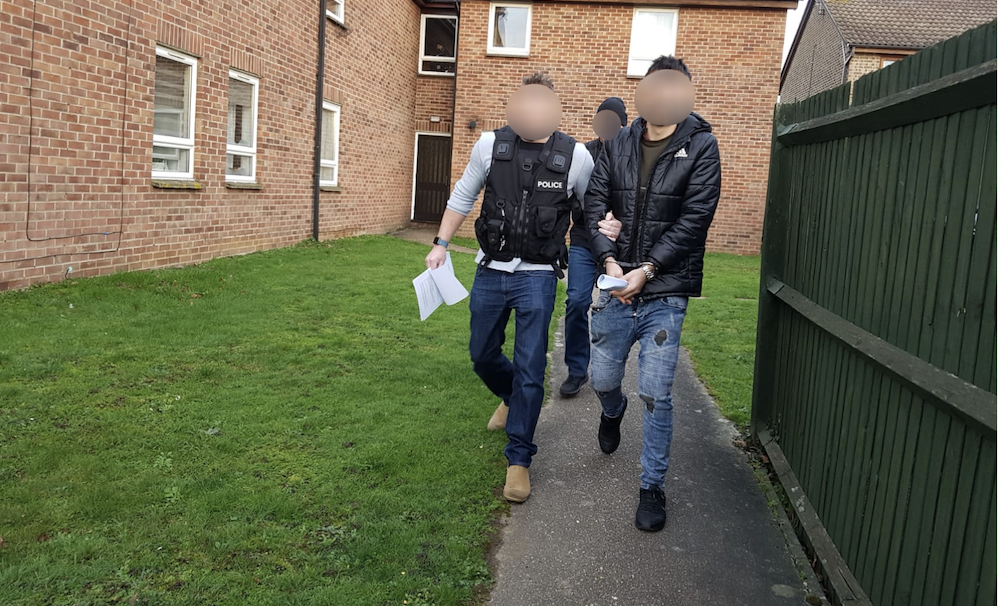