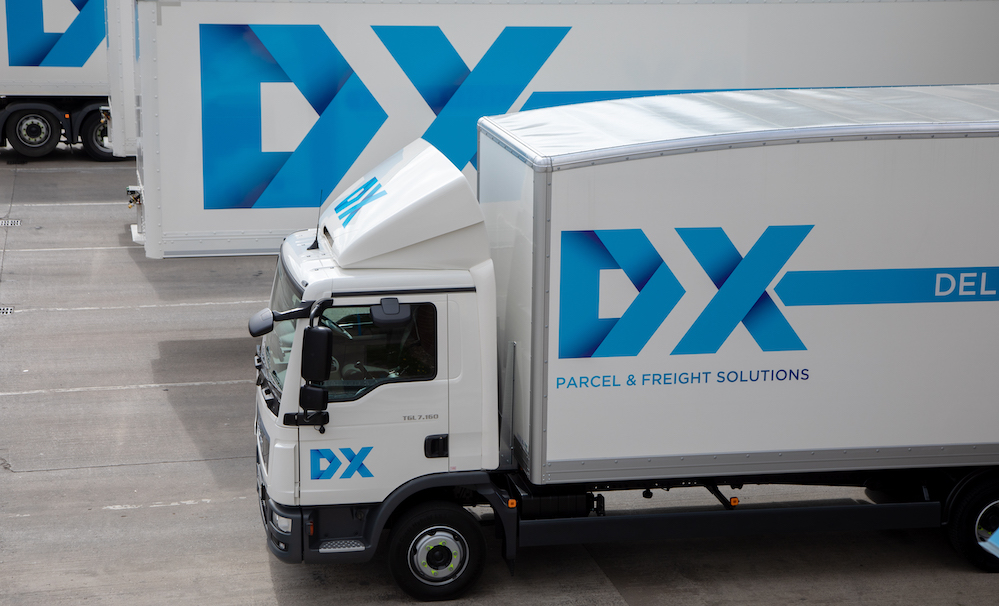 DX, a leading provider of delivery solutions including parcel freight, secure, courier and logistics services, has reported full year trading results that are slightly ahead of analysts’ expectations. The Company also unveiled a £10m investment programme in a move that signals its next phase of turnaround.

The £11.1m recovery follows the implementation of a turnaround plan announced in March 2018 by the current Board, headed by Tuffnells veterans, Chairman, Ron Series and CEO, Lloyd Dunn. The new team was appointed in late 2017 when investors mandated a change in the Board.

The Group has been restructured into two divisions, DX Freight and DX Express, and general and regional managers given greater accountability. The sales and operations have also been strengthened. The results are especially visible in the DX Freight division, where revenue grew by 15% to £158.6m and the EBITDA* loss was cut by 45% to £7.8m. The DX Express division generated positive EBITDA of £26.9m on revenue of £158.6m.

DX opened new sites in Maidstone and Northampton in the year, and brought previously mothballed depots at Cannock and Pucklechurch back into operation. An additional new site in Ipswich will open later in 2019.

A total of £3.5m was invested in the business, and management now plans to deploy £10m over the next two years to upgrade IT, property and operations. Analysts expect this to support the Group’s continuing recovery,predicting that 2020 will see another significantly improved performance.

“This year has been one of significant change for DX, as our turnaround initiatives gained traction. We are pleased to report performance for the year slightly ahead of market expectations.

“The Company is now well on the road to recovery, and we are now planning for significant capital investment over the next two years, which will help to underpin DX’s return to long term, sustainable profitable growth.”

“We’ve made significant strides with our turnaround plan since announcing it in March 2018 and are building good momentum now. While there’s still much to do, we have a firm foundation in place for the next stage of the turnaround.” 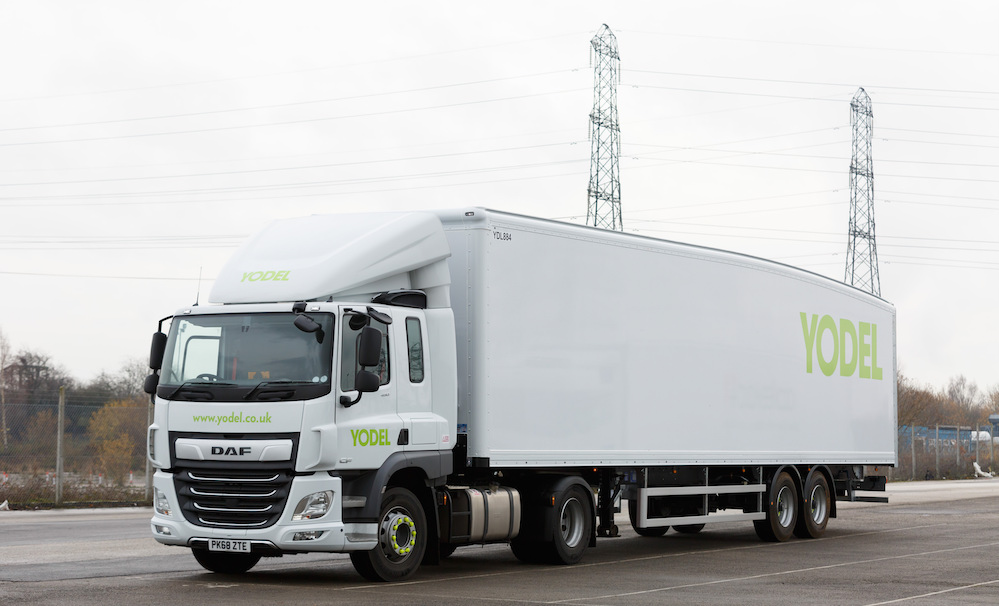 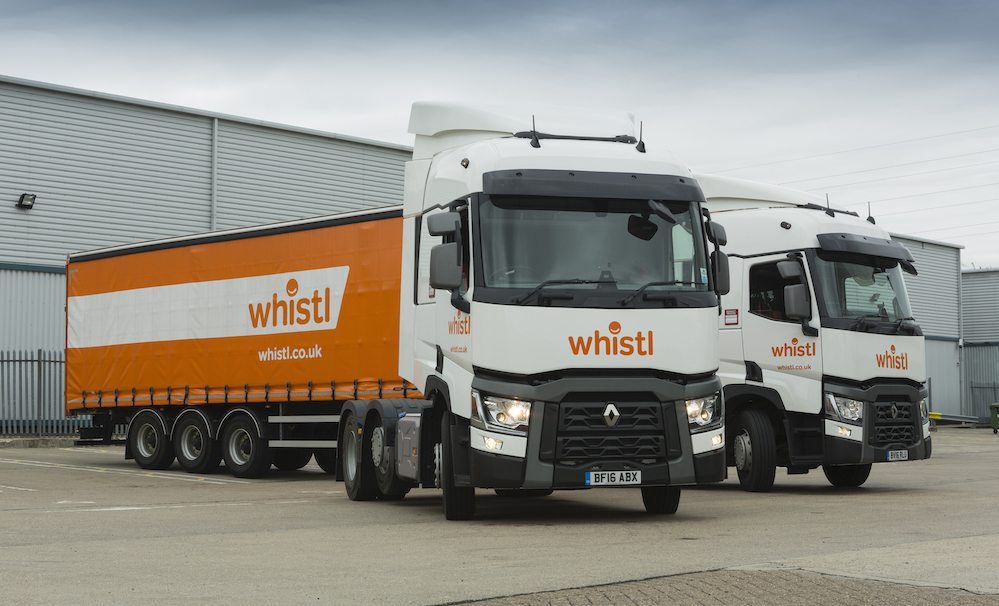 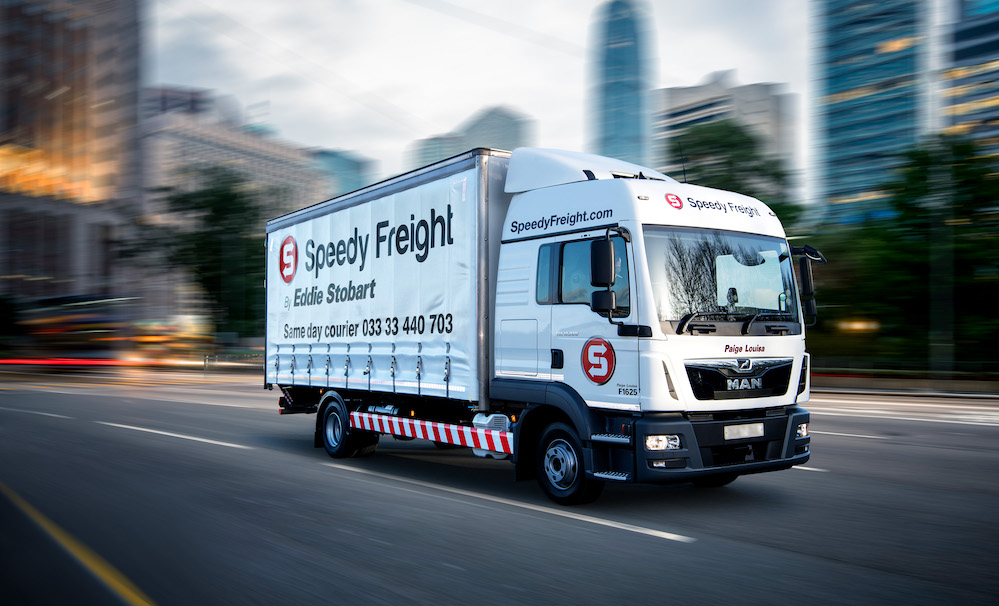