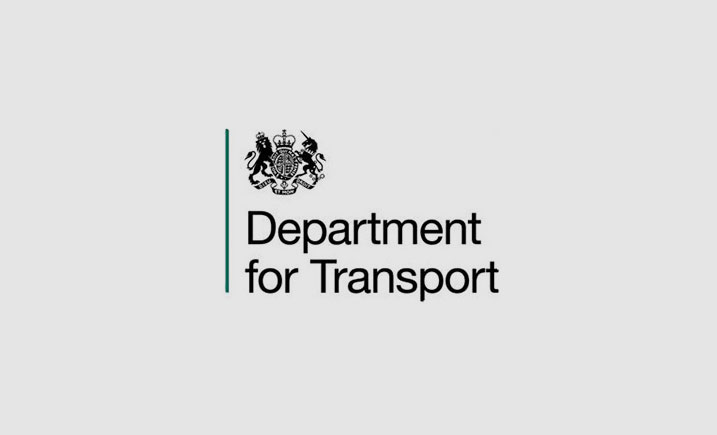 Operation Brock to keep the M20 open in both directions in the event of disruption to services across the English Channel.

The final preparations to keep Britain moving after Brexit are taking place as traffic management preparations in Kent are stepped up, government has announced today (14 October 2019).

Operation Brock will go live on 28 October to manage any traffic disruption and help keep trade moving in and out of the UK.

The government has worked closely with the Kent Resilience Forum to implement the scheme, which will manage any delays to Europe-bound freight while protecting local roads from disruption.

It will keep the M20 open in both directions for all other traffic, minimising any impacts on local residents, businesses and public services.

This comes as the Department for Transport launches a targeted information campaign to ensure hauliers know what to expect if they are travelling to the Port of Dover or Eurotunnel in a no-deal Brexit scenario.

“We want residents in Kent and hauliers travelling from across the EU to be reassured that there are robust plans in place to deal with any disruption in the event of a no-deal Brexit.

“We now need everyone to do their bit – whether you are travelling to see family, heading to work or transporting vital goods around the country, please check before you travel to ensure you know what to expect and have the right documents when heading to the border.”

Hauliers driving during Operation Brock and heading to Europe via the Port of Dover or Eurotunnel will need to be on the Operation Brock routes and follow all diversions, instructions and speed restrictions rather than relying on satellite navigation systems.

They will also need to be ready to show that they have the right paperwork before reaching the border to avoid being turned back – or else risk facing fines and further delays.

New legislation will help keep them on main routes through Kent and away from local roads – reducing the impact of any disruption on local communities.

Traffic officers in Kent will have new and enhanced powers from 31 October to help ensure hauliers are complying with the Operation Brock system.

Final works in the coming weeks will ensure that the holding areas are ready to be activated on October 28 as Operation Brock goes live.

This means that from 26-27 October there will be overnight closures on the M20 between junctions 7 and 9, so that final preparations can be carried out safely.

“Any move which keeps traffic flowing to and from the coast, and through and around Kent, is to be welcomed in order to keep Britain trading.

“Our members have been asking for clarity on the arrangements for some time, so this news will help them to prepare for a potential no deal Brexit and any resulting traffic disruption which may occur.”

Once Operation Brock goes live on Monday 28 October, lorries heading for mainland Europe will need to use the coastbound carriageway of the M20 between junctions 8 and 9, with a 30mph speed limit in place.

All other traffic will run on the London-bound carriageway between these junctions, with two lanes in each direction operating at 50mph.

In addition, Highways England is fast-tracking work to ensure that key slip roads at a new junction being created on the M20 near Ashford will be open to traffic by the 31 October.