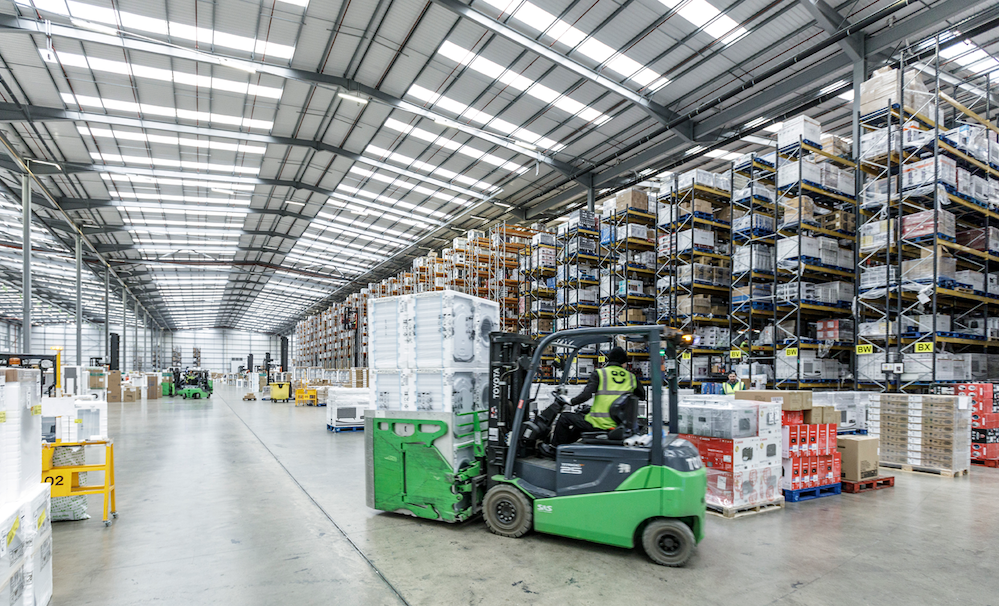 UK-based electricals e-tailer AO has opened the doors to its new warehouse, in Crewe, and the company said the search continues for more capacity to support its growing distribution network.

The latest site is the third AO facility in Crewe, and it adds 110,000 sq ft of distribution space to its operations. AO now has just under one million sq ft of warehousing capacity in the Cheshire town, with AO Logistics’ head office and two distribution centres already located there.

The new warehouse has been named after the late Alan Latchford, a co-founder of DRL which went on to become AO. Latchford died earlier this year, aged 61.

AO has grown its facilities to support the expansion of its retail business but also its third-party logistics division, which has added clients such as Aldi, The Cotswold Company, Simba and Keter in recent months.

David Ashwell, managing director of AO Logistics, commented: “This is a great measure of the confidence that our third-party clients have in AO.

“We’re keen to continue to build long-term relationships with retailers and clients who understand the value of an expert, national two-person delivery network.”

John Roberts, founder and CEO of AO called the opening of the Latchford warehouse “a lasting tribute to Alan”. 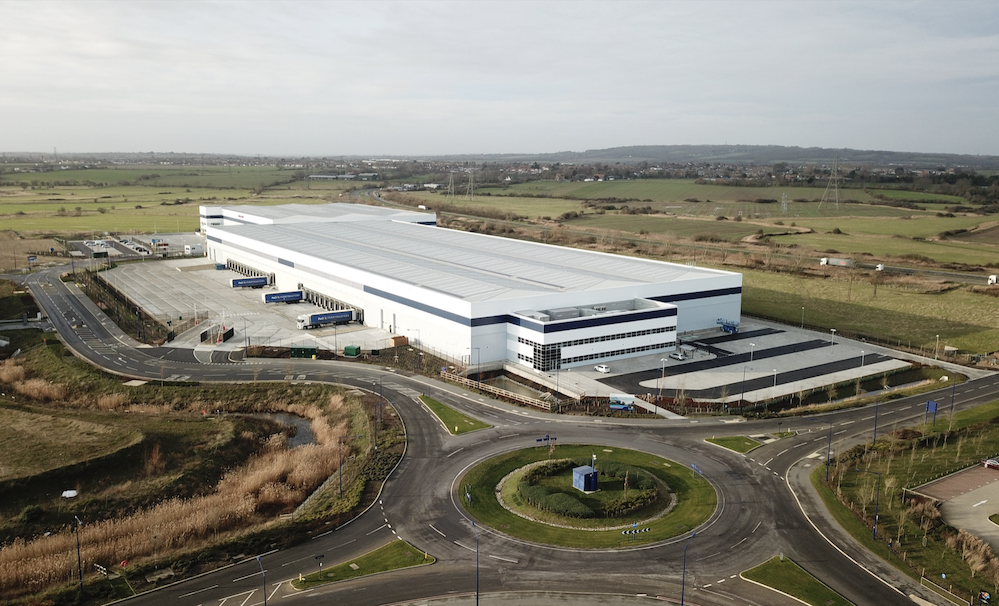 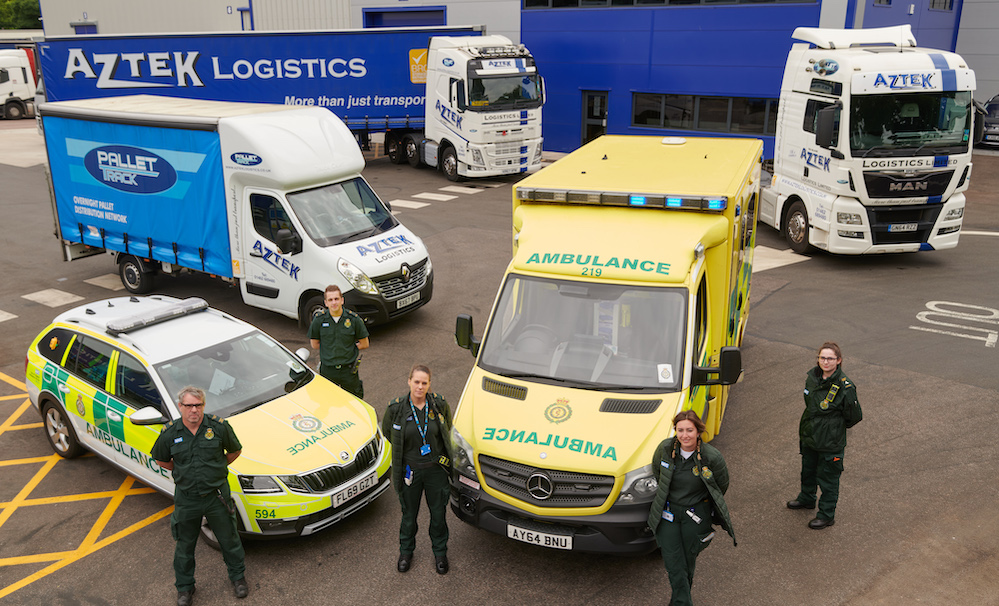 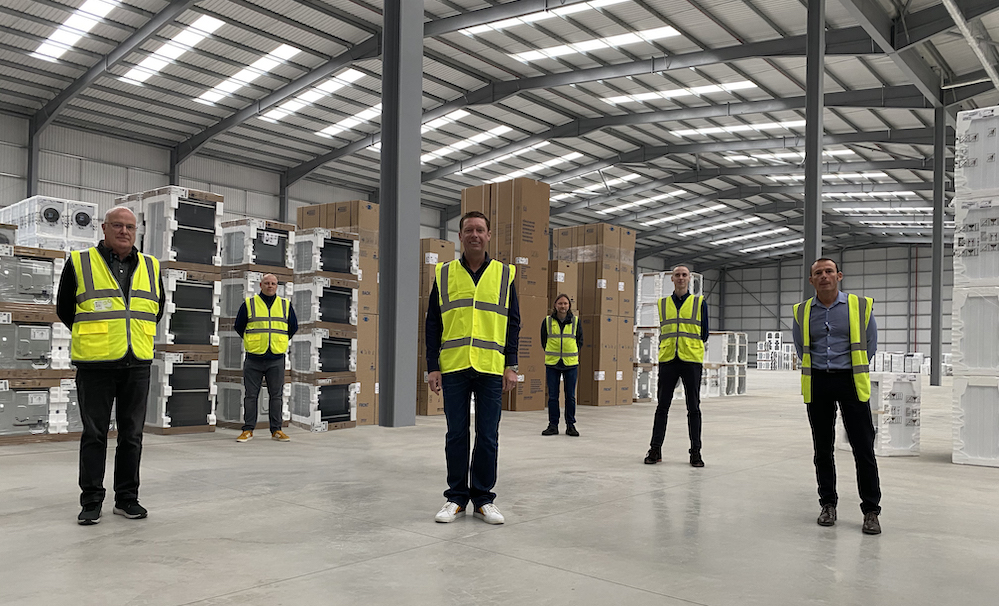