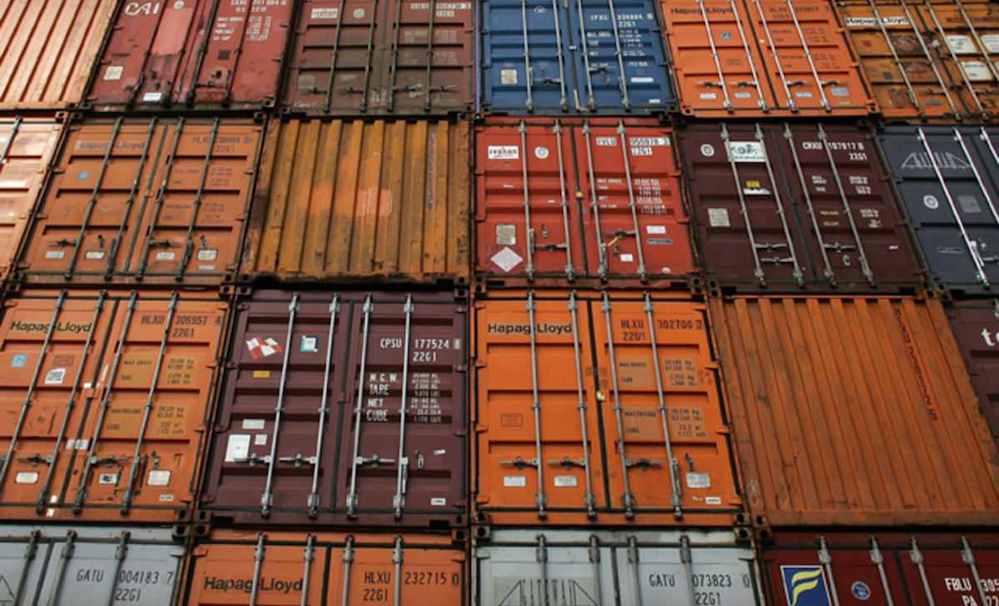 Long-term contracted ocean freights fell for the second consecutive month, and are now 1.3% down year-on-year, as the ramifications of Coronavirus continue to shake the foundations of the global economy. According to the latest XSI® Public Indices report from Oslo-based Xeneta, rates fell by 1.8% in June, following on from a 1.2% decline in May. Although levels remain historically high, the carrier segment has now seen a 0.2% decline since the beginning of 2020, after four consecutive months of increases through to February. Furthermore, notes Xeneta, future economic indicators are far from promising.

“Container ship owners and operators have been working overtime for months to balance supply and demand, removing tonnage, adjusting routes and constantly reviewing strategy to protect their all-important rates,” he notes, adding: “And, to their credit, it’s worked very well in these tumultuous times. What will be key now is can carriers resist the temptation of releasing capacity back into the market in an attempt to win market share? The capacity is there ready to be deployed, but do that too soon, and too rapidly, and the rates could collapse.”

Berglund continues: “Everyone is looking at the big picture now and this month saw the IMF lower its global growth forecast dramatically. It was adjusted down from the 3% annual fall predicted in April to a staggering 4.9% contraction for 2020 – the greatest drop since the end of the Second World War. And many of the major consumer economies will bleed even more profusely, with the Eurozone block facing a hit of over 10%.

“Rates have held fairly firm so far, but it remains to be seen how effectively the carriers can fight against such overwhelming odds, and for how long. The next few months will be crucial, and market intelligence such as XSI® will be key to following developments and unlocking value from upcoming contract negotiations.”

Across the XSI® Public Indices’ regional analysis of major trading routes, almost all indicators pointed down this month.

For Europe the import benchmark fell 1.9%, the fourth consecutive month of decline, while the export figure fared slightly better, slipping just 0.3% in value. The US indices suffered sharper falls, with imports dropping by 4.6% while exports declined 3.5% across June. Both long-term contracted rate benchmarks have now moved downwards over the course of 2020, with imports falling by 2.9% (although remaining high against historic levels) while exports are down 3.3% since the end of 2019.

Rates on the Far East corridors provided the one relative bright spot, with the import figure climbing by 1%. That performance couldn’t be matched by exports, however, which fell 0.4%. Nevertheless, both benchmarks have climbed on a year-to-date basis, with imports surging by 7% and exports rallying 1.3%.

“Although it’s difficult to shake the pervading sense of economic gloom, the complexity of this dynamic sector means nothing should be taken for granted,” Berglund concludes. “Spot rates on the Far East-US West Coast route have been climbing since April, national governments are still working to support their home carriers, and new investment – such as the launch of a 12-day China-Los Angeles service from Zim Line – show the segment is certainly capable of positive development, despite the wider macro-economic picture.

“Each month seems to reveal a new twist in the plot of short- and long-term freight rate development. Long-term values may be a concern right now, but the short-term market is providing a real silver lining for carriers. If they can get the volumes back while protecting the rates then all of a sudden smiles may well return to industry faces. We shall see!”

Companies participating in Xeneta’s crowd-sourced ocean and air freight rate benchmarking and market analytics platform include names such as ABB, Electrolux, Continental, Unilever, Lenovo, Nestle, L’Oréal, and Thyssenkrupp, amongst others. 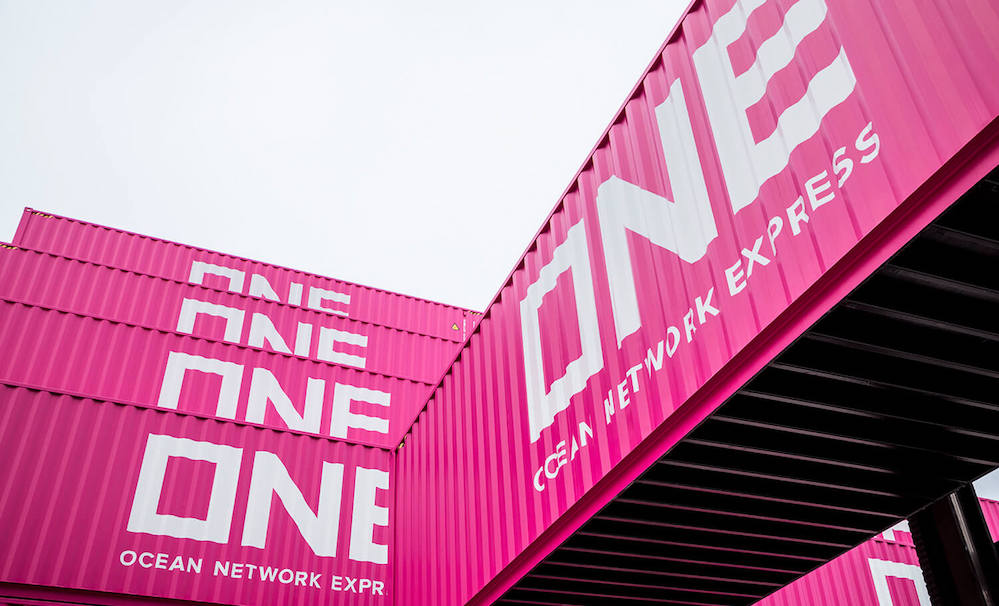 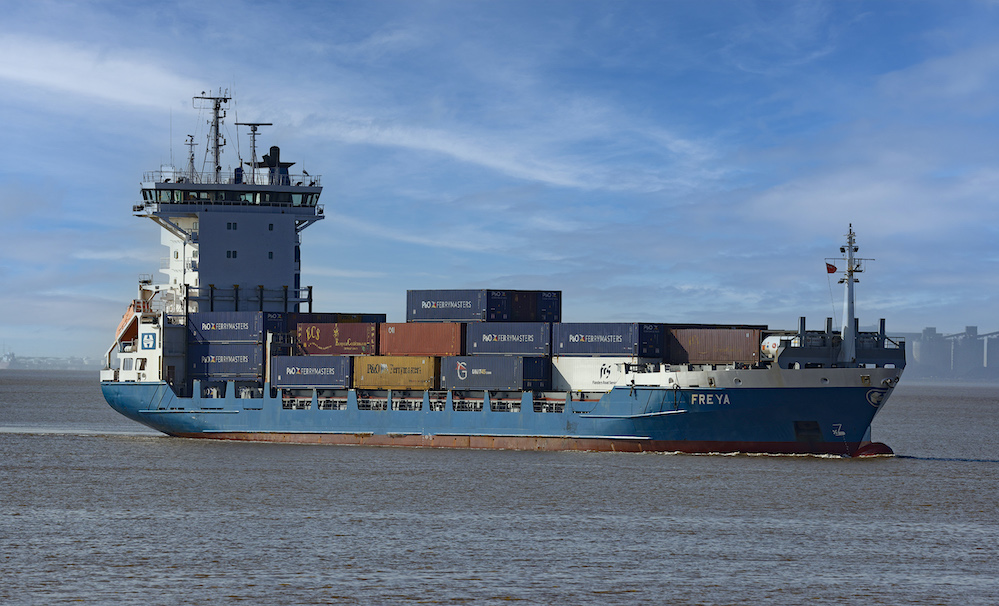 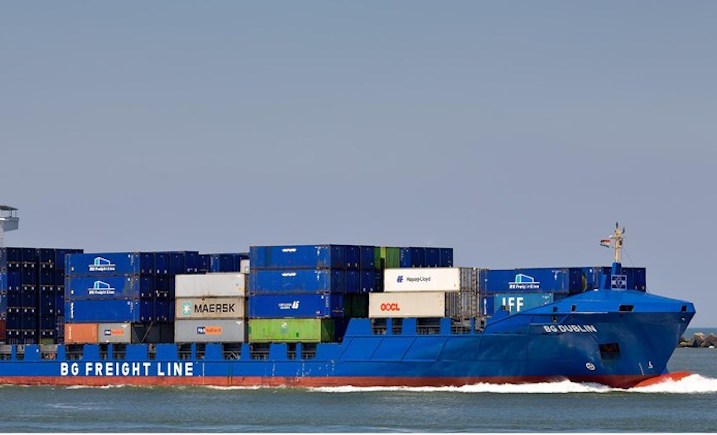