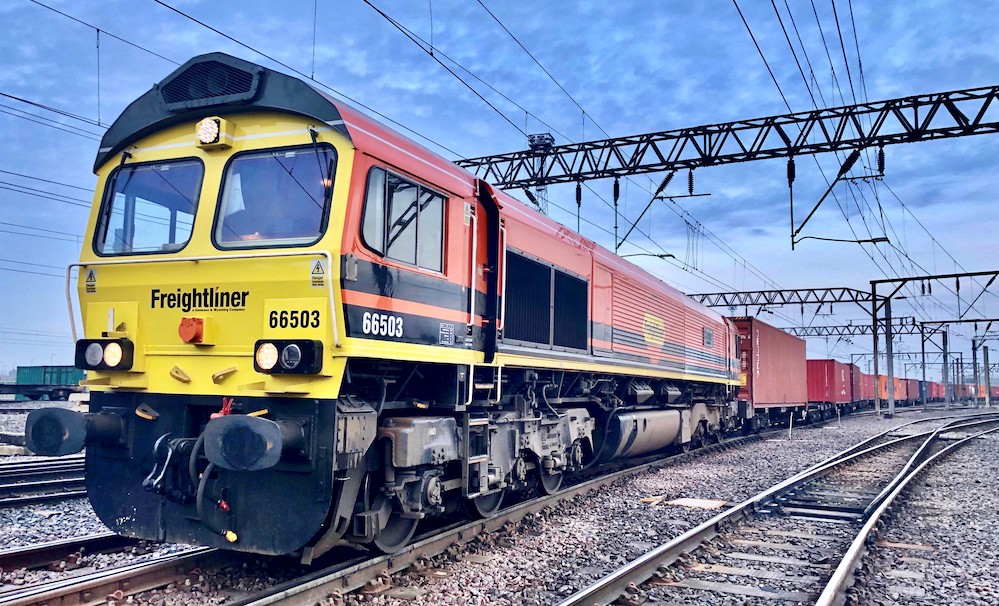 DP WORLD in the UK today announces that its two deep-water ports at Southampton and London Gateway have become the first in the country capable of handling Freightliner’s new 775 metre intermodal container trains – further cementing the critical role of the smart logistics hubs in Britain’s international supply chain.

The longest in use on the national rail network, the new 775 metre trains are 250 metres longer than a typical freight train and carry between 12 and 14 additional containers on each service, generating significant cost and environmental benefits for customers transporting goods to and from the ports.

The trains – which are the length of more than seven football pitches – depart the freight rail terminals at Southampton and London Gateway every working day of the week to Manchester, Birmingham and Leeds respectively carrying a range of goods.

Ernst Schulze, Chief Executive of DP World in the UK, said: “I am delighted that our customers at both Southampton and London Gateway will be the first in the country to benefit from the increased productivity and efficiency of these new 775 metre trains. Both ports already have a high degree of rail interconnectivity, with Southampton having the highest proportion of containers moved by train in the UK at more than 30 per cent and London Gateway aiming to achieve similar levels.”

“The emphasis on rail across both ports takes 300,000 trucks off UK roads each year, bringing significant environmental benefits and we expect this number to continue to grow. Our aim is to be a partner in our customers’ business success, providing fast, reliable and flexible links to international supply chains and markets.”

“We very much welcome the capability to run 775 metre services from DP World’s deep-water ports at Southampton and London Gateway,” said Eddie Aston, Chief Executive Officer for Freightliner and parent company Genesee & Wyoming’s UK/Europe Region.  “Running container train services at 775 metres not only improves the productivity and efficiency of rail freight but has significant environmental gains.  The three daily roundtrip 775 metre intermodal trains that Freightliner is currently running from the Port of Southampton are collectively saving over four million road miles and 9,500 tonnes of carbon emissions (CO2e) per year, further contributing to the government’s commitment to bring all greenhouse gas emissions to net zero by 2050.” 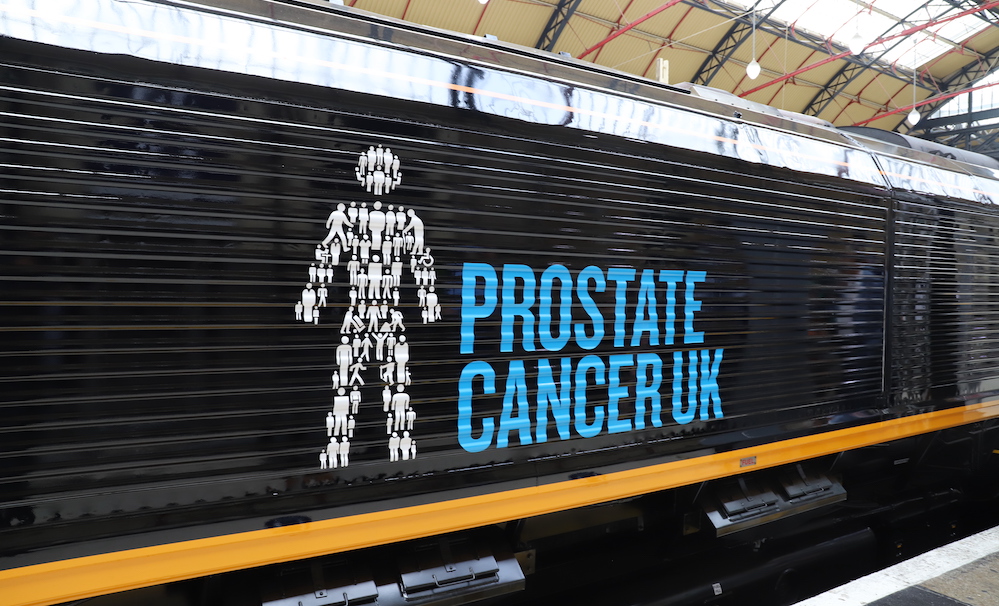 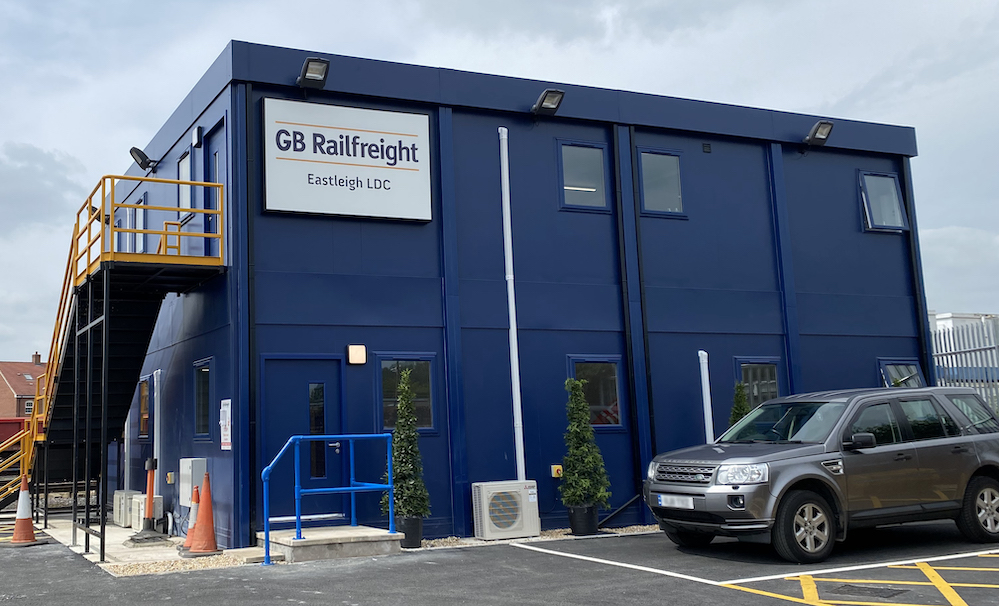