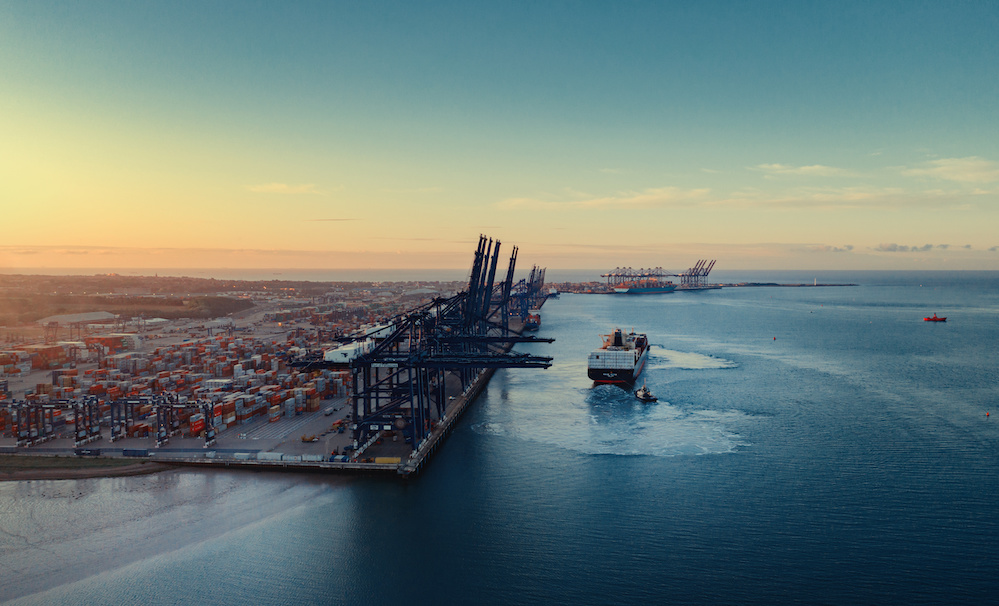 Since March, when the COVID-19 lockdown came into force, the Vehicle Booking System (VBS) used by hauliers for the Port of Felixstowe had reduced slots to coincide with the workload and reduced staff at the port. However, with the recent pick up of work and demand over the past number of weeks, Hutchisons Ports still refuses to match the need for more slots causing chaos for hauliers trying to get their operation back to their full capacity.

Drivers have been said to arrive at the port early, to then sit there for many hours, waiting for an available slot, with many hauliers struggling to commit to their customers more than a delivery a day per truck unit due to the unreliable planning abilities.

This lack of competence has driven many hauliers to make large losses every day, multiple sources have confirmed this, causing many to fall into panic and genuine concern over their company’s future.

“We have been personally approached by a worrying number of local hauliers about this issue; as both the port and industry associations have not met the needs and cries for help from the very members and customers which they represent.

It’s worrying, to say the least. Especially since the port has received so much praise during the pandemic. The fact that no one has been listening, or acting on these cries for help, only makes us more concerned for the smaller companies which rely on such systems to operate effectively and profitably.”

Have you been affected by the issue stated above? We want to hear from you. 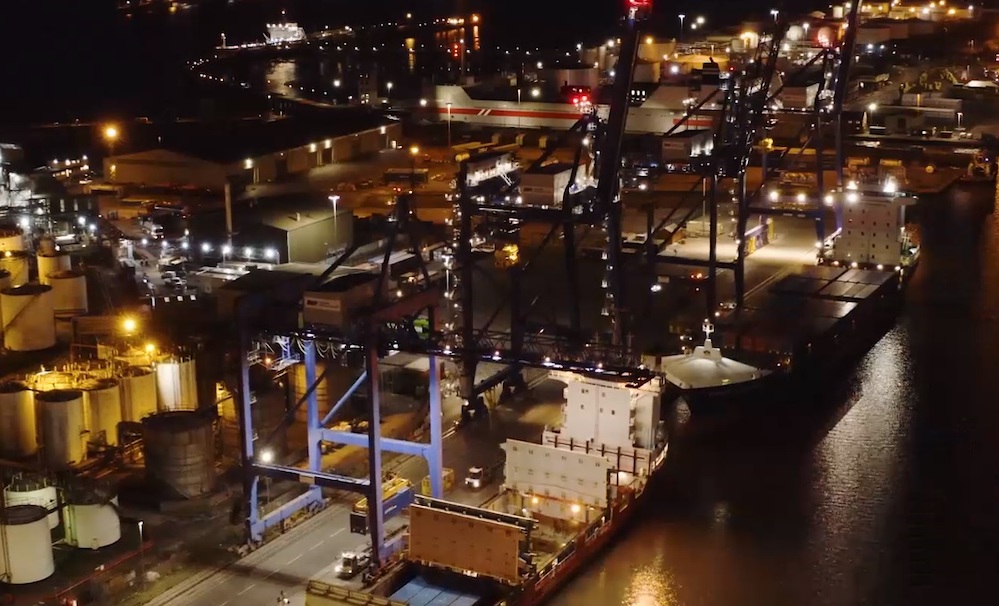 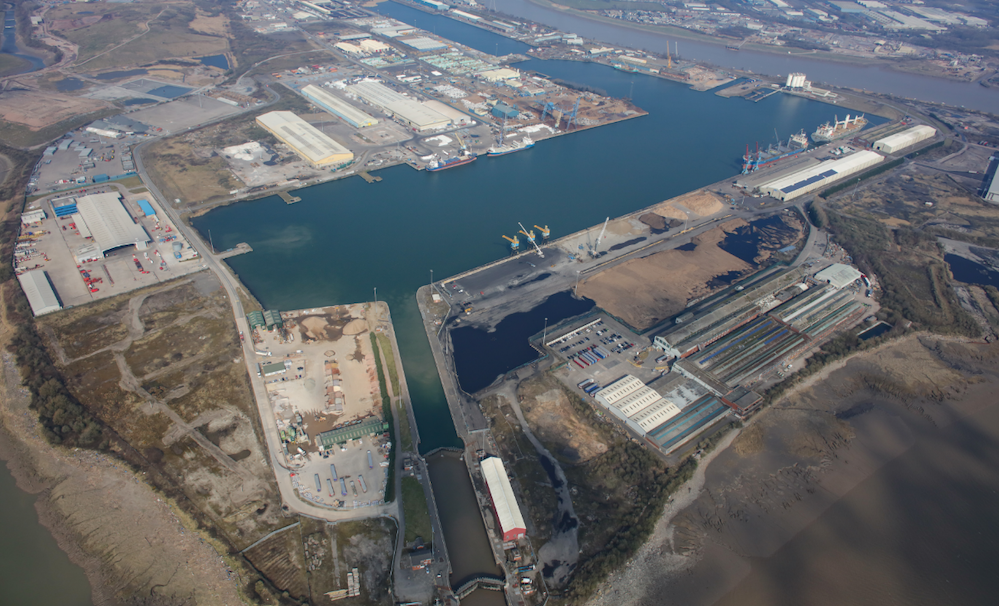 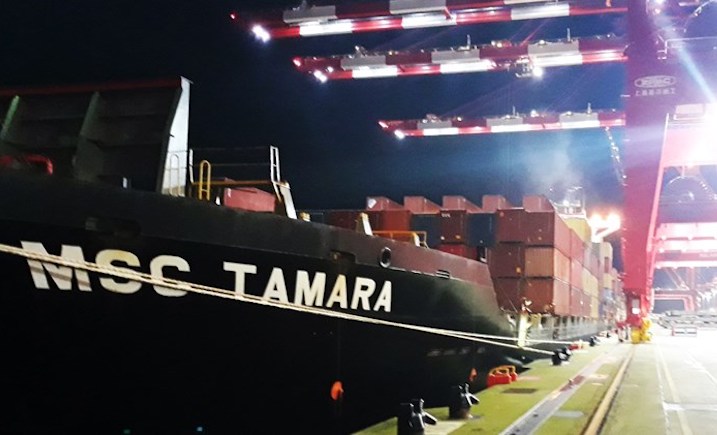