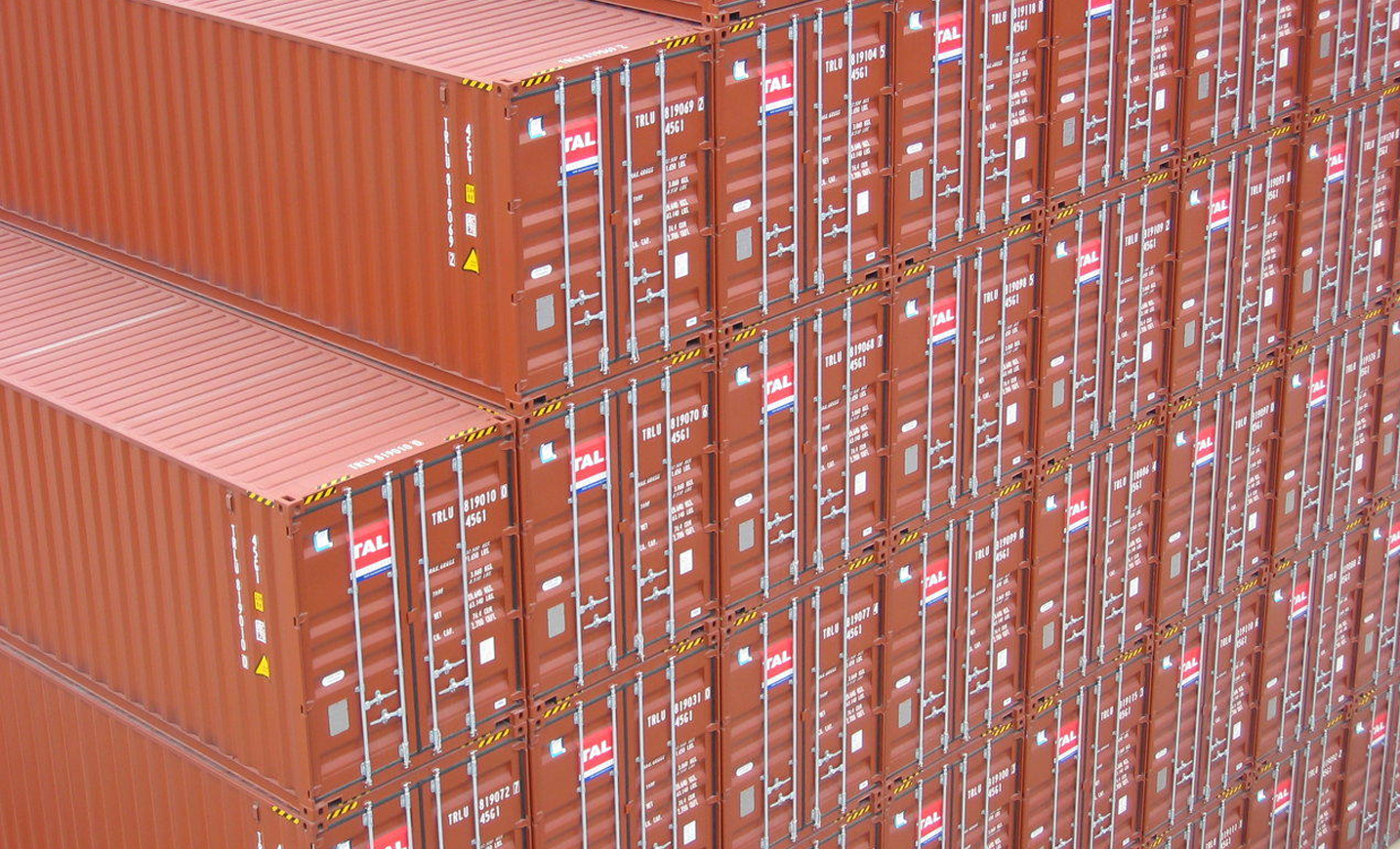 Creating the World’s Largest and Most Efficient Container Leasing Company
As previously announced, TAL International and Triton entered into a definitive agreement under which the companies will combine in an all-stock merger of equals transaction.
Transaction Highlights 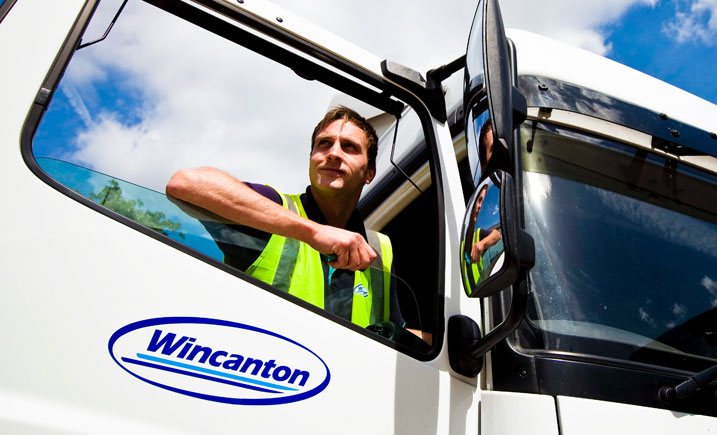 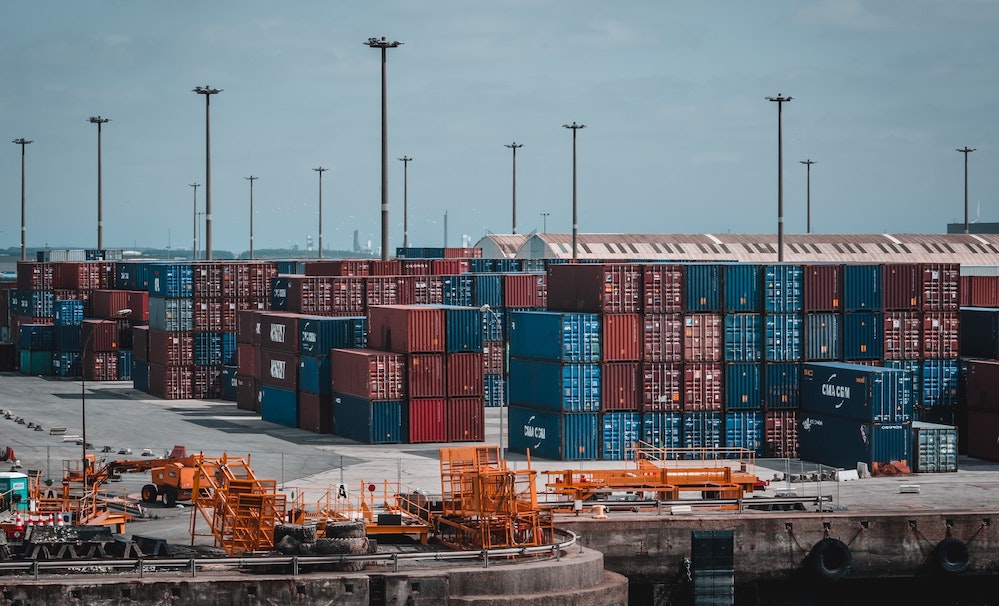 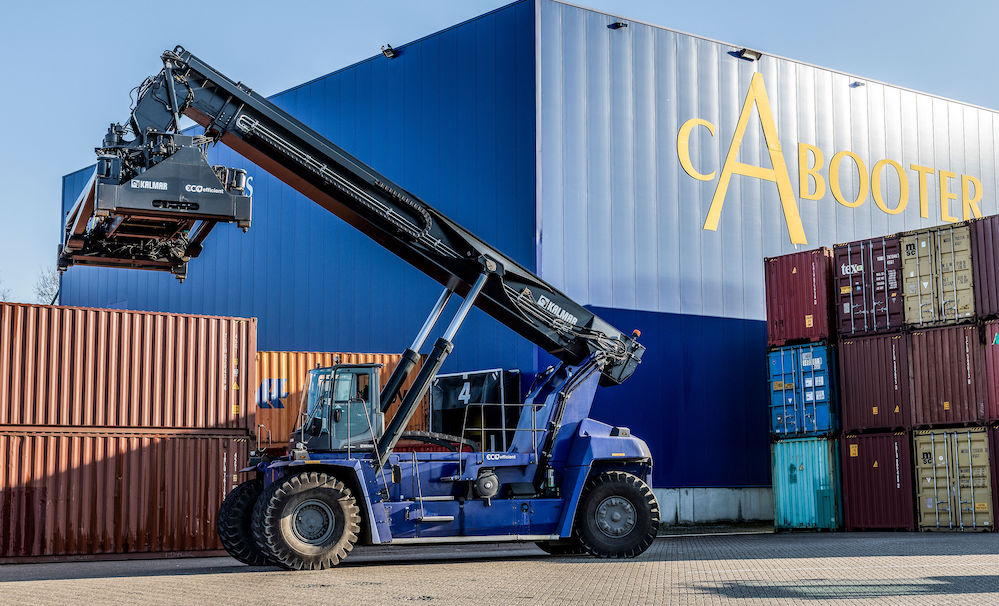