There are a number of alcohol-related offences. They are divided into offences where a disqualification is mandatory (driving or attempting to drive) or discretionary (the less usual offence of being in charge of a vehicle where the mandatory penalty is 10 penalty points or discretionary disqualification). Where a driver fails to provide to the police evidential samples of breath, blood or (unusually) urine they will face the same penalty as for the offence the police are investigating.

Any penalty and disqualification imposed will be greater the higher the alcohol reading, with the risk of a maximum period of 6 months’ prison. The Magistrates’ Court will follow closely sentencing guidelines (see below). There is generally little realistic opportunity for contesting a prosecution at trial unless a) the driver has been wrongly identified b) there is a technical defence or c) there has been post-driving alcohol consumption and when driving the driver was not ‘over the limit.’

The law assumes unless proved otherwise that the alcohol level recorded when a driver is tested is that at the time he or she last drove.

A Court will look at the aggravating (negative) and mitigating (positive) features when deciding any penalty:

Positive feature (other than special reasons) include:

An automatic driving ban can be avoided if a defendant can argue ‘special reasons’. This covers unusual circumstances where it would not be appropriate to impose the normal mandatory disqualification or penalty points (depending on the offence.)

Special Reasons are mitigating circumstances directly connected with the commission of the offence. (A circumstance peculiar to the offender, as distinguished from the offence, is not a special reason.) They include an emergency situation, duress, shortness of distance driven or a laced drink.

These are difficult arguments to advance and it is strongly advised that representation be sought in such cases.

The content displayed on this page is supplied by Ashtons Legal and every effort has been made to keep this information as current and up to date as possible. However this road transport law information should be initially used solely as general guidance only and should not be regarded as a complete or authoritative statement of the law at any given time. The guidance and information shown will be updated to reflect any developments in new legislation or case law as soon as is feasibly possible. To ensure you are receiving the most up to date information in road transport law, contact Ashtons Legal on 0330 404 0767 and speak to them direct. 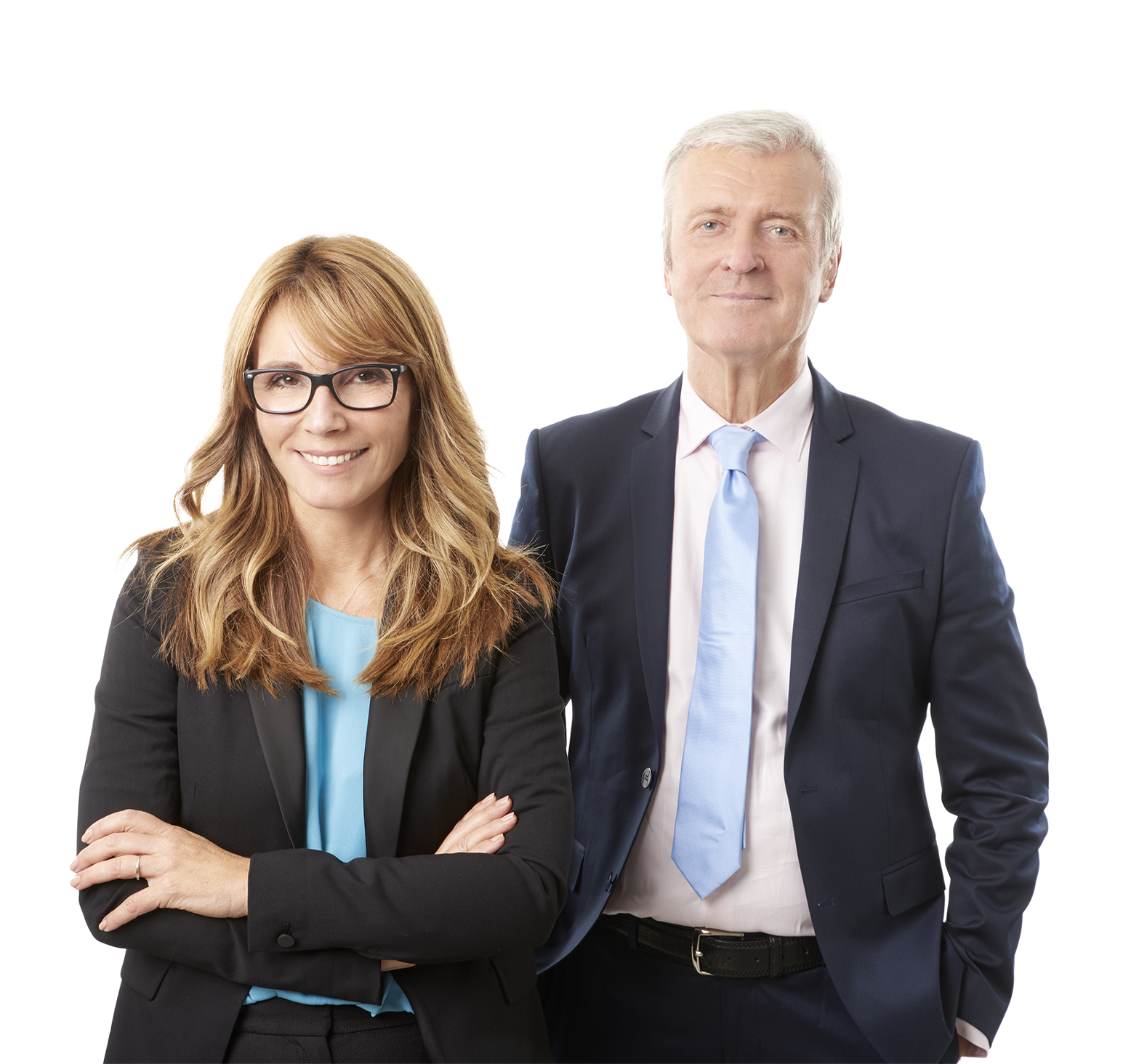