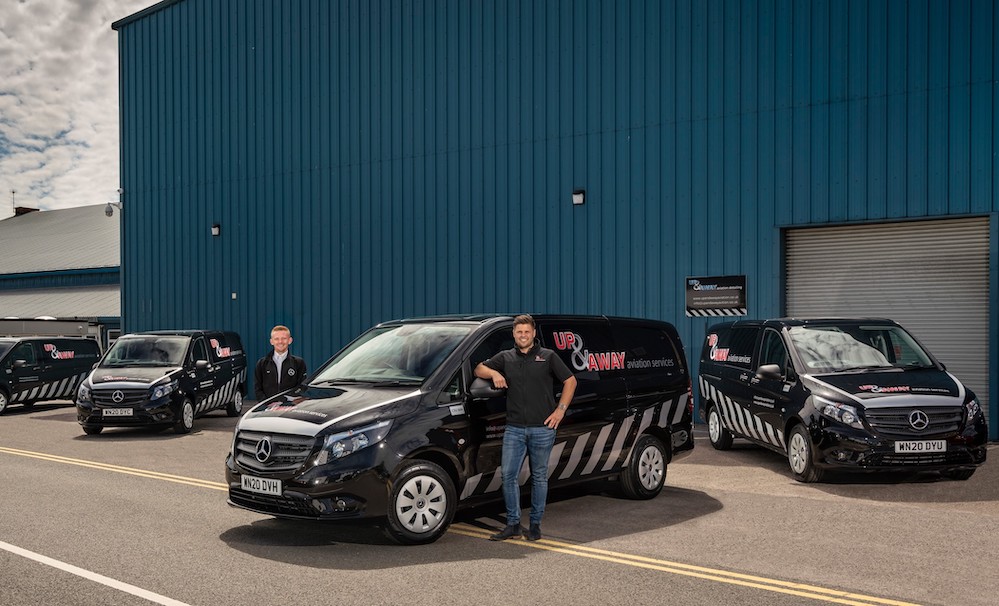 Aircraft cleaning specialist Up & Away Aviation Services flew straight back to Mercedes-Benz Dealer Rygor Commercials after winning a prestigious slice of additional business.

The company has purchased another four Vito vans, three of which are being assigned to the new contract. This goes ‘live’ on 1 July and makes Up & Away responsible for valeting 20 commercial aircraft at Leeds Bradford Airport. The remaining vehicle is already working on an established operation at Stansted Airport, where it looks after 60 aircraft.

Established by Managing Director Stefan Murphy in 2008, Up & Away Aviation Services has headquarters at London Oxford Airport, and another office at Farnborough Airport. With clients ranging from airlines to private individuals, it provides a comprehensive portfolio of expert cleaning services for aeroplanes and helicopters, which includes Covid-19 decontaminations.

Each Vito is allocated to a team of four or five cleaning operatives, who typically take between 45 minutes and an hour to prepare a full-sized passenger jet, inside and out. The Citan is used by colleagues who clean the wheel bays of aircraft at Stansted.

The subject of a Mercedes-Benz Finance contact hire agreement, the new vans are all long-bodied Vito 110 CDI L2 PROGRESSIVE models, with fuel-efficient 2.0-litre turbodiesel engines which transmit their 102 hp outputs to the front wheels – other Vito models are available with rear-wheel drive – via six-speed manual transmissions.

Stefan Murphy commented: “As they’re based airside our vans don’t cover big mileages but the Vito has proved to be highly cost-effective to run. It’s the ideal size for our cleaning teams, who appreciate the sliding load doors on both sides, while the light steering and very good turning circle are also a big advantage given that space on airfields is always very well utilised.

“Every bit as important to us, though, is the Mercedes-Benz brand association. We strive always to present a premium-quality corporate image, and the three-pointed star complements this perfectly.”

He continued: “Our relationship with Rygor is still relatively new but the service we’ve received from the Dealer’s Oxford branch, and particularly from Sales Executive Duncan Kelly, has been fantastic.

“We don’t need a great sales pitch every time. Rather, we need the right vans on the right terms and at the right time, and Duncan has always been very responsive in meeting these requirements.”

Up & Away’s X-Class order was one of the first that Duncan Kelly managed after he joined Rygor Commercials just over two years ago. “We’re committed at Rygor to Setting Standards and developing lasting relationships with customers,” he said.

“Stefan’s business is clearly flying high, and it’s great to know that the Mercedes-Benz vans we supply continue to play an important part in the Up & Away success story.” 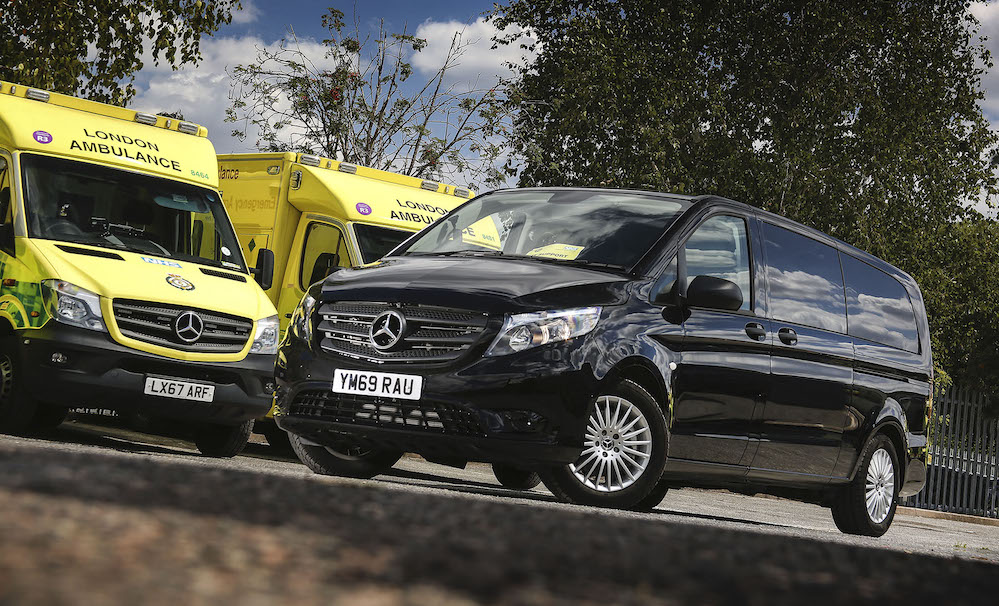 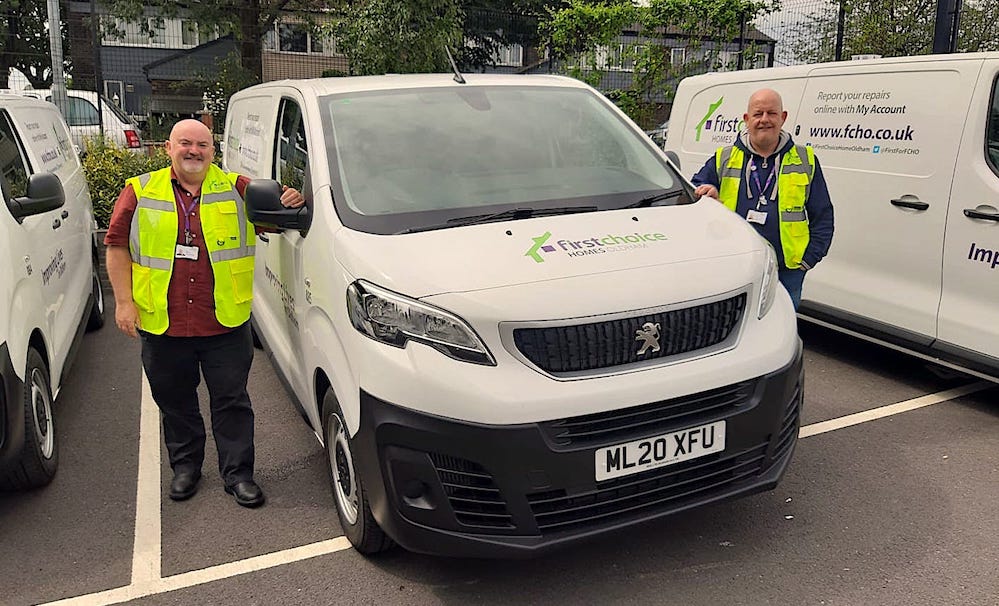 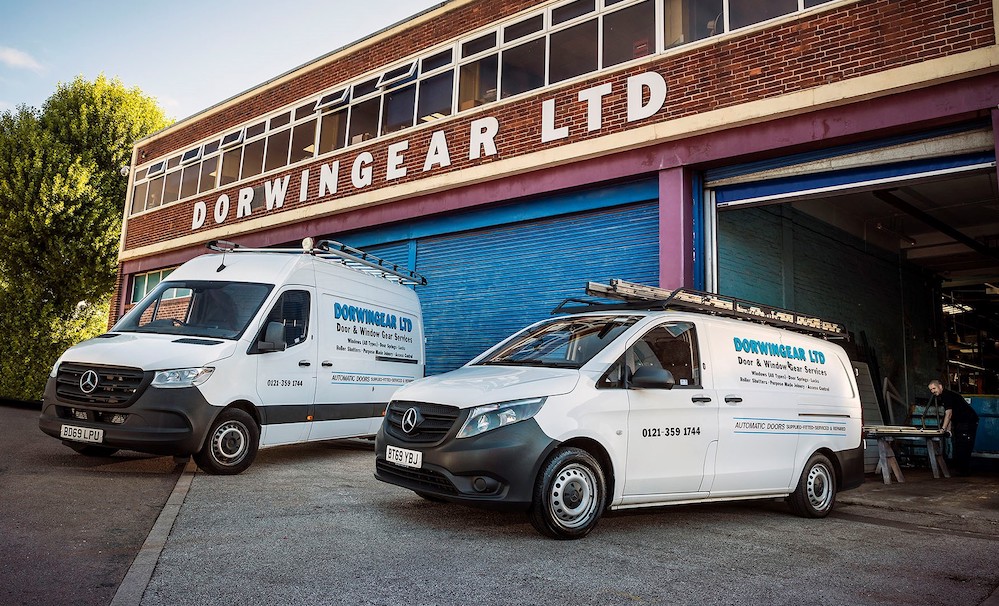