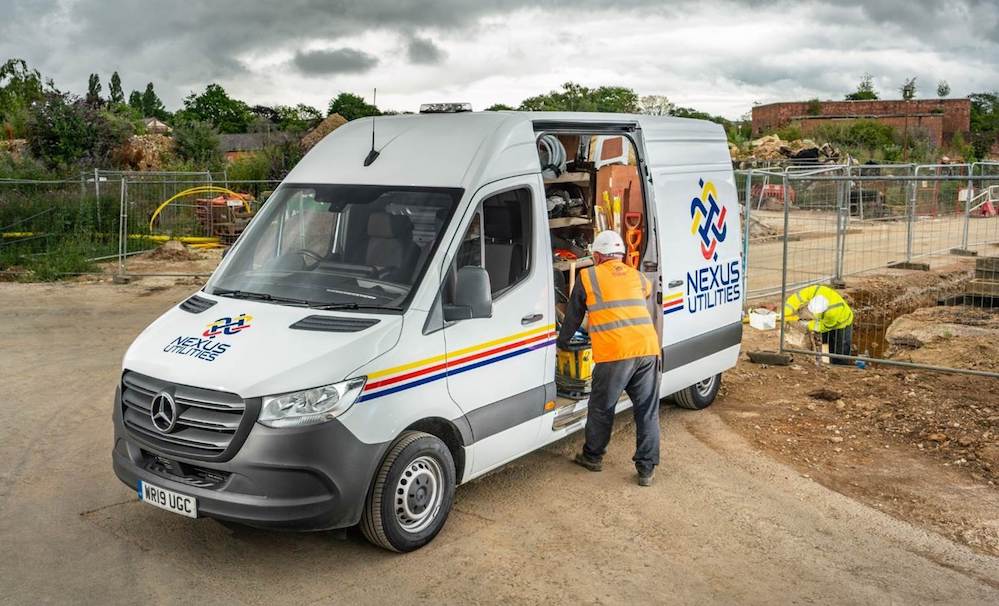 Company boss John Gaughan visited the Oxford branch of Mercedes-Benz Dealer Group Rygor Commercials in February to enquire about an X-Class pickup – it marked the start of a process that would lead to the replacement of his company’s five previous vans with eight vehicles bearing the three-pointed star.

Nexus Utilities’ smart new fleet includes examples of every model in the Mercedes-Benz Vans range. The line-up comprises four Sprinters – three panel vans and a chassis cab – a mid-sized Vito, a small Citan, and a pair of X-Class models.

Mr Gaughan and his brother Stephen, who both have many years’ experience of working in the groundworks and construction industry, teamed-up in 2017 with gas and water sector specialist Owen Watts, and Client Manager Ellie King, to drive the growth into the utilities sector for Nexus. It has since gone from strength-to-strength.

Operating from headquarters in Upper Heyford, the company supports developers and contractors by delivering all-encompassing infrastructure packages that cover the design and installation of multi-lay gas, water and electricity services on new sites, as well as additional groundworks and civil engineering services.

Although most of its work is undertaken on developments which are ‘closer to home’, Nexus Utilities has completed projects for clients throughout the south-east, and as far afield as Bury St Edmunds and Taunton.

Managing Director John Gaughan recalled meeting Rygor Commercials’ Van Sales Executive Mohammad Karim for the first time. “I’d only dropped in to find out a little more about the X-Class,” he said. “I sat down with Mohammad, though, and he told me about the other models in the Mercedes-Benz Vans range.

“As he also outlined some of the attractive acquisition packages the Dealer could offer, I began to realise there was a great opportunity to improve efficiency and present a much smarter image to customers by replacing the ‘mixed bag’ of vans we’d been running with an all-new Mercedes-Benz fleet.”

Rygor arranged the flexible, low-cost funding from Mercedes-Benz Finance used by Nexus Utilities to acquire its vehicles. The Agility plan relies on a Guaranteed Future Value (GFV) and offers all the benefits of conventional hire purchase with a balloon payment – including low monthly repayments – but provides operators with a variety of options at the end of the term.

The four Sprinters are from the new-generation range launched last year, which combines levels of cab quality and comfort more akin to a luxury car than a van, with 4G wi-fi connectivity, and class-leading active and passive safety features.

All are 3.5-tonne 314 CDI L2 (medium-length) models with fuel-efficient 2.1-litre engines producing 143 hp. The H2 (high-roofed) panels vans are assigned to service teams and fitted with the handwashing units required for work on water utilities. Pre-built and delivered from stock, the chassis cab has an Ingimex dropside body. Its introduction means Nexus Utilties can now collect pipework and fittings, rather than relying on suppliers to deliver them to the locations at which it is working.

The Long-bodied Citan 109 CDI’s 1.5-litre powerplant produces 109 hp and offers outstanding economy of up to 65.7 mpg in the combined cycle. It is allocated to a supervisor, who uses it to travel between sites.

Nexus Utilities’ new fleet will be maintained by the workshop team at Rygor Commercials, Oxford, under Mercedes-Benz ServiceCare Plans. Like all Mercedes-Benz vans, they are backed by three-year, unlimited mileage warranties and came with free MobiloVan cover, which includes round-the-clock emergency roadside assistance.

“These fantastic new vehicles have elevated our business to the next level,” enthused John Gaughan. “The Mercedes-Benz range includes products that met all of our various requirements, which means we’ve been able to achieve brand uniformity across the fleet. The three-pointed star, meanwhile, is a byword for quality, and can only complement the impression of Nexus Utilities that we are striving to present.”

He added: “We’ve been impressed, too, with Rygor’s ‘one-stop shop’ service. Sales Executive Mohammad has been admirably proactive and could not have made the transition to Mercedes-Benz any easier for us. He helped us to identify the right vehicles, sorted the finance and ensured that the sums added up in terms of our cash flow, and arranged the maintenance contract. We could not have asked for more.”

Mohammad commented: “Mercedes-Benz Vans offers a vehicle to suit virtually any application – the new Sprinter range alone, extends to more than 1,700 variants! We adopt a consultative approach to the sales process at Rygor, and although John was initially interested in an X-Class, it quickly became apparent that we could help him revamp the fleet completely. I’m delighted to have done so, and now look forward to building on our new partnership with Nexus Utilities as it continues to grow.” 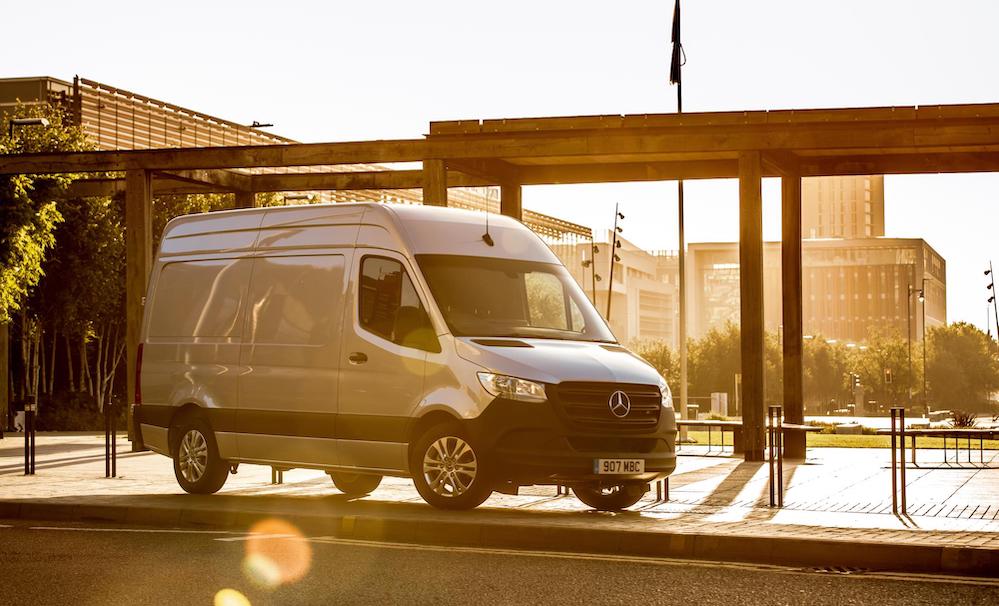 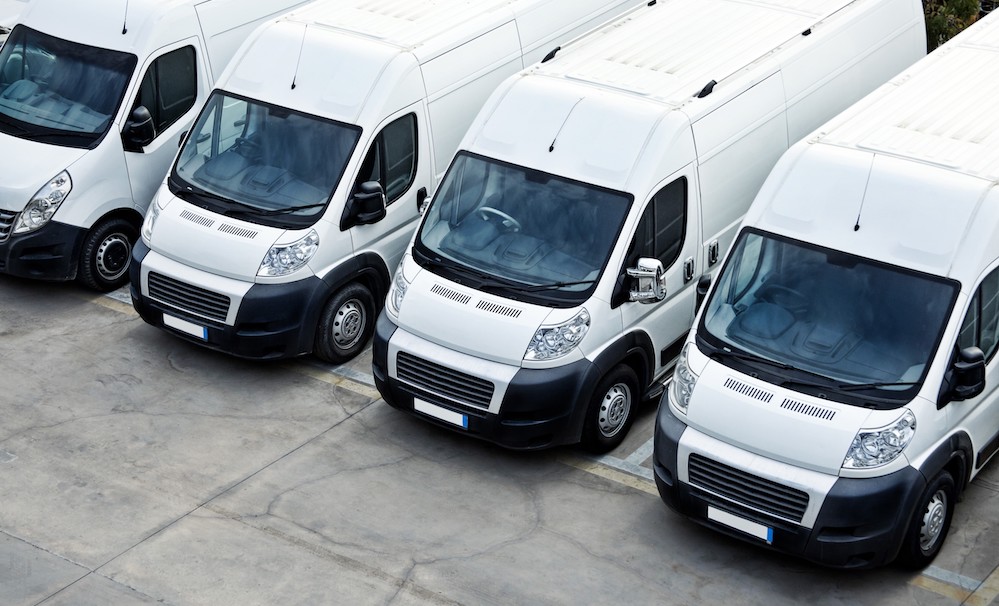 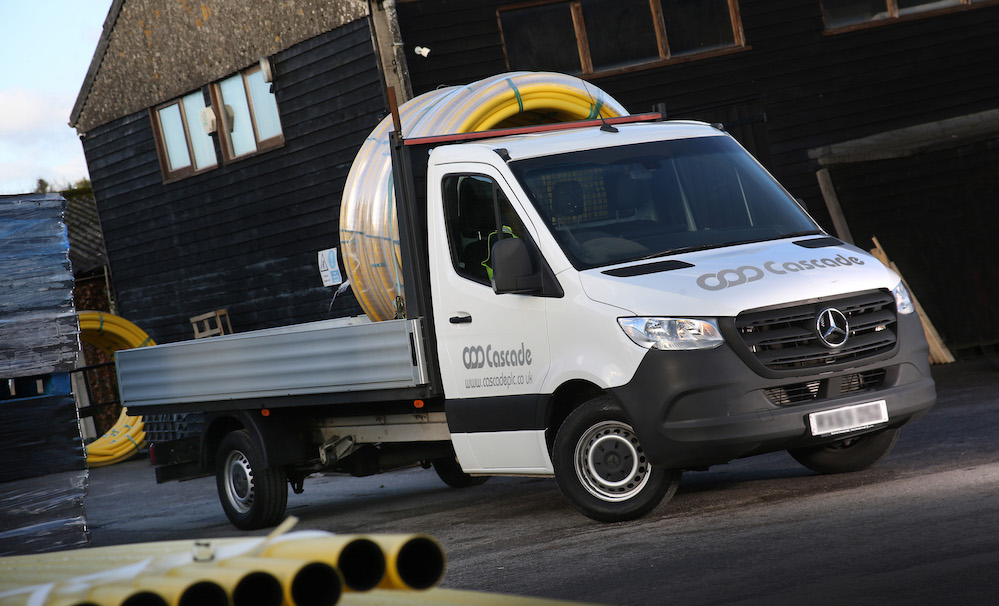