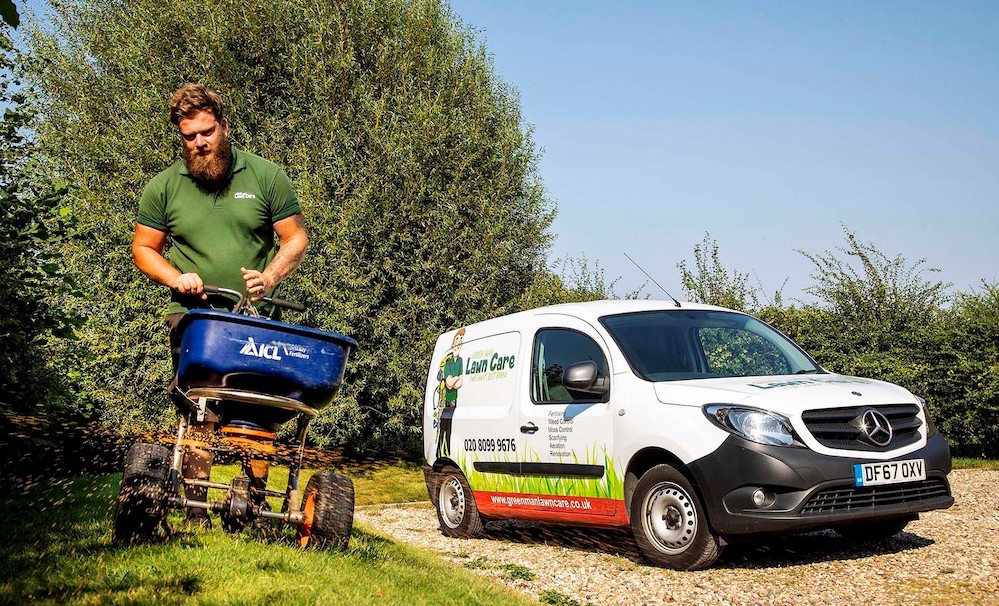 The business partners behind franchise operation Green Man Lawn Care are going for growth, with support from Mercedes-Benz Vans Colindale.

Having supplied its customer with a pair of new Vito 114 CDI models on a Mercedes-Benz Finance lease in 2019, the north-west London retailer has just delivered a second Approved Used Citan 109 CDI this year.

Stylish and practical, with sliding doors on both sides, the Vito is the mid-sized van from Mercedes-Benz, while the Citan is the smallest commercial vehicle ever to wear a three-pointed star – it offers outstanding economy in the combined cycle of up to 65.7 mpg, and CO2 emissions as low as 112 g/km

Green Man Lawn Care serves customers directly in its home town of Colchester, as well as in other areas. Its 21 franchised branches provide additional coverage throughout most of Essex and in East Anglia, and from locations as far afield as south London and Liverpool.

Two of the Mercedes-Benz vans are now in service with the Liverpool franchisee, whose ‘territory’ takes in the Wirral and Warrington, and extends to the edges of Manchester. The other Vito is allocated to Green Man Lawn Care’s North Chelmsford franchisee, while the company itself is running the latest Citan.

These vans are used to carry a variety of tools and lawn care equipment, as well as the fertilisers and weed controls that Green Man Lawn Care applies, typically through a programme of five seasonal treatments.

Managing Director Howard Abramson has a 15-year track record in the industry. Franchisee Director Tom LeFriant’s background, meanwhile, is in horticulture; he has worked in conservation management and for The Royal Parks, London.

Howard explained: “We pride ourselves on our knowledge and experience, and on providing customers with the best possible service. Moving forward, we certainly envisage that Mercedes-Benz vans will having a significant role to play in the delivery of that service.”

He continued: “Compared to the United States the lawn care sector in the UK is still at an embryonic stage. Our vision, therefore, is to develop a nationwide network of franchisees who, with the dedicated and knowledgeable backing of the Green Man Lawn Care branch support team, can look forward to emulating our own success.

“Business levels have gone through the roof since the pandemic, and we’re currently in discussion with no fewer than nine potential franchisees, all of whom are excited about the opportunities we offer to be their own bosses.”

Prior to the arrivals of its Vito and Citan vans Green Man Lawn Care had favoured another van brand, However, it is now actively promoting Mercedes-Benz to its partners. Where new vehicles are concerned the company continues to allow franchisees a choice, but it insists pre-owned vans must wear three-pointed stars and come with the official Approved Used ‘stamp of quality’.

Key to the Mercedes-Benz Vans brand’s appeal for Howard Abramson are its premium image, and commitment to keeping customers’ businesses moving. This, he said, contrasted with the reliability and durability issues it had experienced with its previous vans, and poor back-up on the part of the supplier.

“It’s all about how a van ages, and what happens when something goes wrong,” he explained. “Unlike our established vehicles, a Mercedes-Benz still looks and drives like new after three years, while the manufacturer’s comprehensive aftersales support provides all the reassurance we need.”

Every new Mercedes-Benz Sprinter, Vito and Citan van is backed by a three-year, unlimited mileage warranty, while Approved Used vehicles, which undergo comprehensive pre-delivery inspections, come with a support package that includes a 12-month Mercedes-Benz warranty which can be extended to 24 months, and at least 12 months’ mechanical breakdown insurance.

Mercedes-Benz Vans’ industry-leading MobiloVan service includes emergency roadside assistance and is free of charge to those whose vehicles are still covered by their original manufacturer’s warranty, and thereafter provided the last service was by an official Dealer. Expert technicians who fit only GenuineParts fix 80% of breakdowns at the roadside before sending drivers on their way.

Howard recalled: “We ran Mercedes-Benz vans when we started out, but we were only a small company at the time and money was tight, so we switched to a cheaper alternative. I wish I’d known then what I know now, because it was a false economy.

“My partner Tom has a more practical, ‘hands on’ role, but I’m the one who sits in the office and analyses the data as it comes in. When a van’s off the road I see it as lost income, and I’m in no doubt that had we stuck with Mercedes-Benz we’d have more than recouped the small additional cost through reductions in vehicle downtime.”

Mercedes-Benz Vans Colindale is part of the Mercedes-Benz Retail Group. A wholly owned subsidiary of Mercedes-Benz AG, it retails cars as well as vans from locations throughout London. 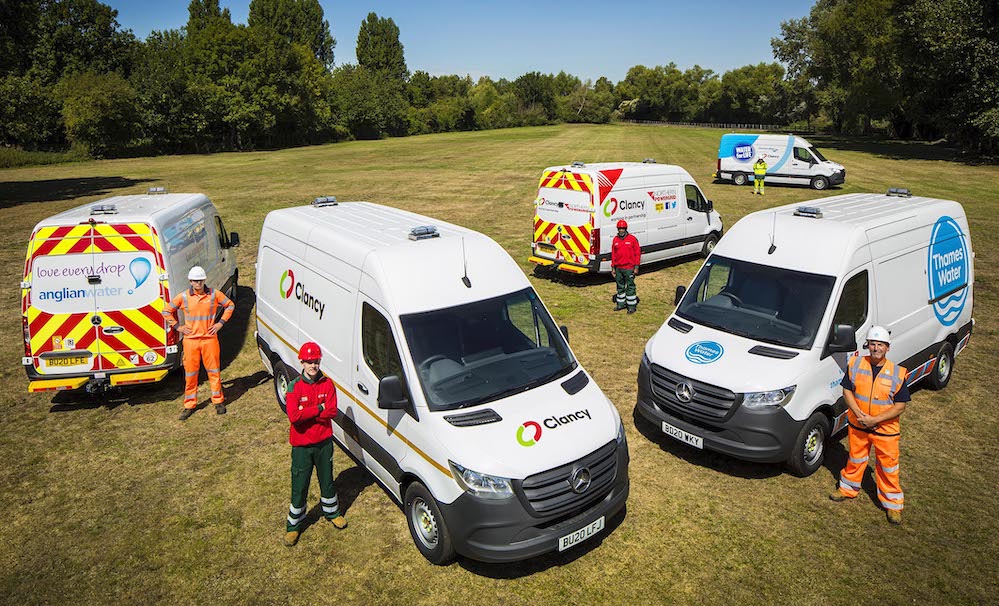 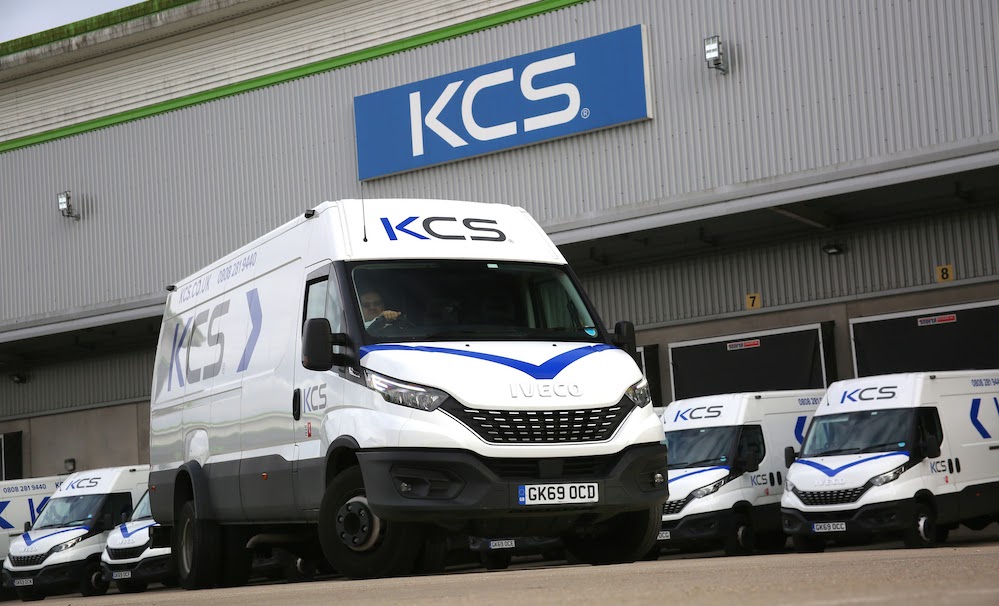 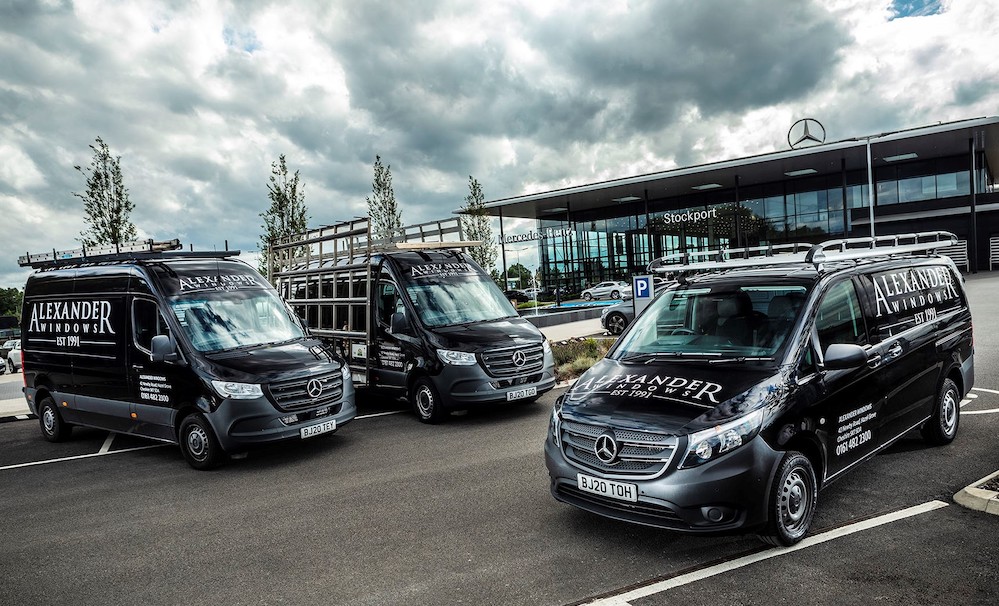