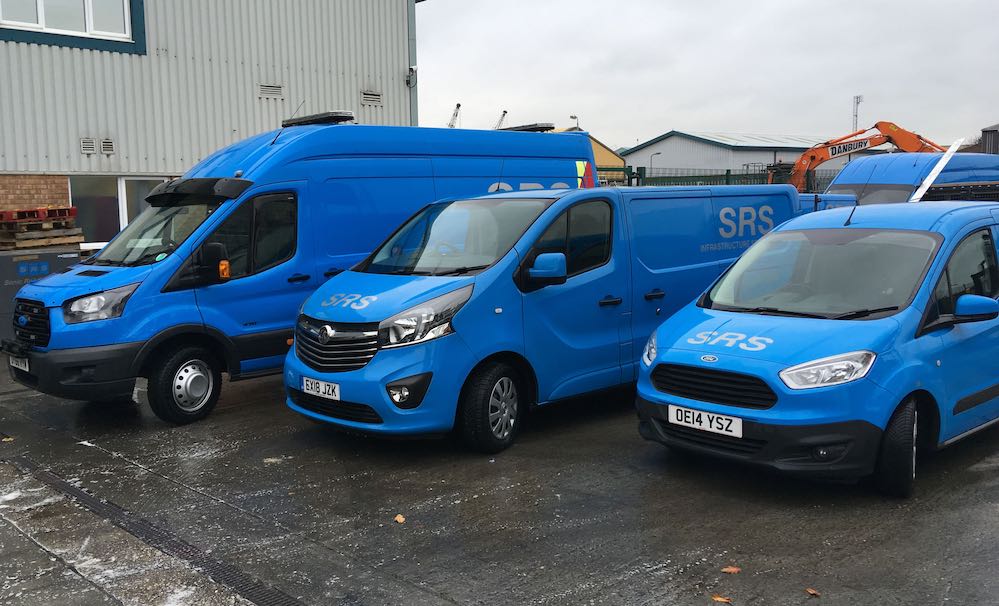 Sonic Rail Services (SRS) – which works on a variety of construction projects for Network Rail and London Underground – is moving its entire 58-strong van fleet to a Michelin Agilis CrossClimate policy following a successful trial period.

SRS has tested the Agilis CrossClimate fitments on one of each of the van models it has in service – including a huge 4.7-tonne Ford Transit, a smaller Ford Transit, a Ford Transit Courier, a Ford Fiesta and a Vauxhall Vivaro.

Commenting, Jon Vincent, Fleet Maintenance Manager, says: “We’ve had a lot of positive feedback from the drivers, particularly with regards to improved grip on wet and frosty roads. We are based in quite a rural area, with a lot of muddy country lanes and tight bends and the handling of the vehicles with the CrossClimates on has been exceptional.”

The Agilis CrossClimate range is proven to boost safety in all weathers whilst delivering high mileage, impressive robustness, damage resistance and long-lasting performance, equating to low total cost of ownership.

“We’ve looked at specialised winter tyres before – but to get 58 vehicles back into the garage, swap all the tyres and then store those summer tyres for when the weather is better is a really big job,” says Vincent. “When you add up the cost of changing the tyres and the cost of storage it would be a pretty large expense. 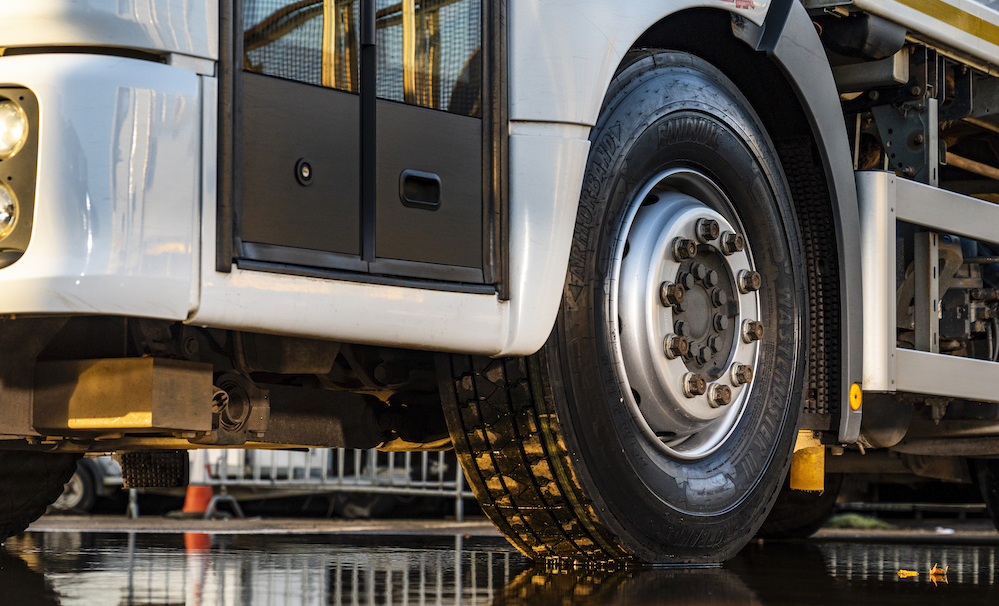 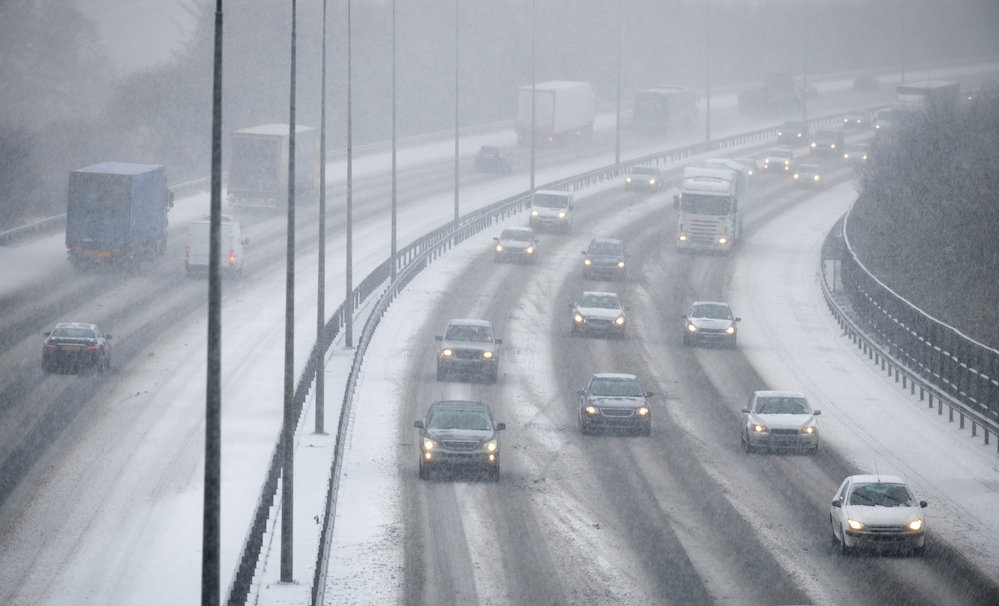 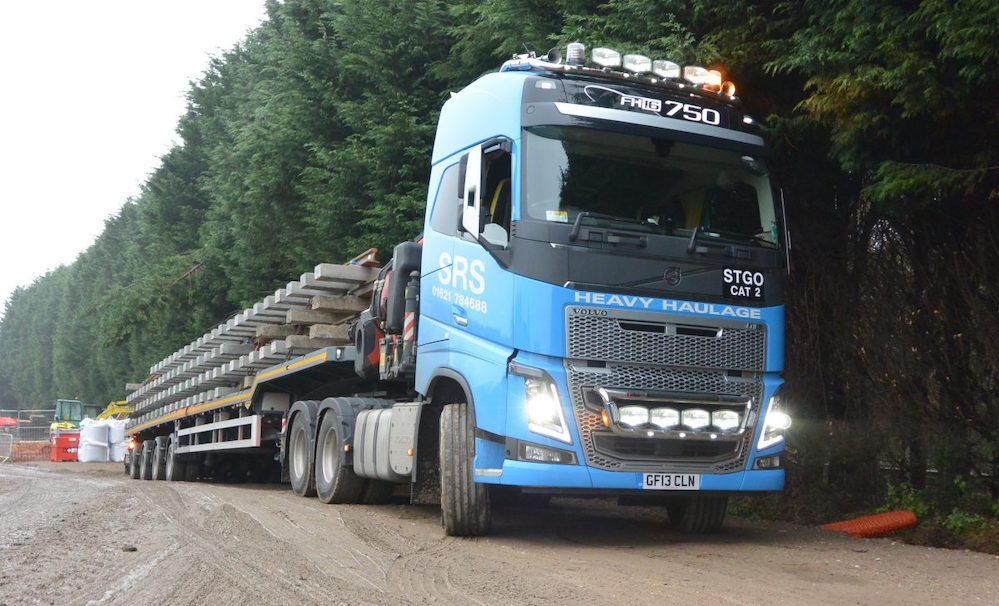