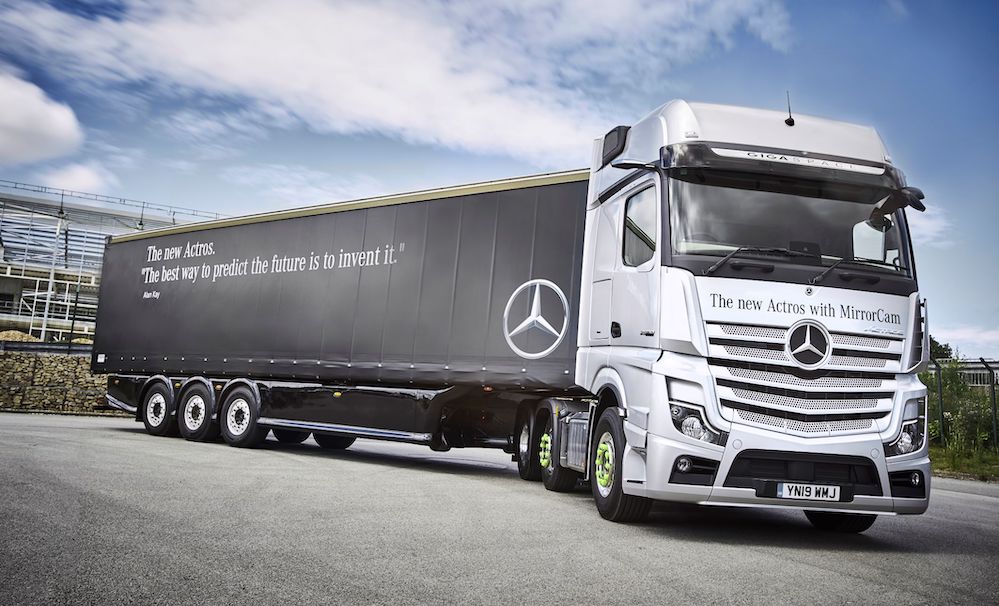 Mercedes-Benz has launched the game-changing new Actros at Mercedes-Benz Trucks’ Wentworth Park Customer Experience Centre. Speaking about the truck, Managing Director of Mercedes-Benz Trucks UK Mike Belk said: “Mercedes-Benz has had incredible success with the Actros – more than 1.2 million units have been delivered since 1996. This new truck is a real game-changer though. With this latest generation, we are pleased to give UK operators more safety, efficiency and connectivity. The new Actros can make the logistics business significantly safer for all road users, and make our customers more efficient as they keep the world moving.”

Although packed with over 60 innovations, key highlights of the new Actros include MirrorCam, enhanced Predictive Powertrain Control (PPC), and Multimedia Cockpit, which are all fitted as standard in the UK.

The first series-produced truck with cameras instead of side mirrors, the new Actros provides drivers with greater visibility and offers operators reduced fuel consumption due to its improved aerodynamics. MirrorCam comprises two cameras directed rearwards, with images appearing on two displays mounted on the A-pillars inside the cab. Clever trailer-panning technology ensures that the trailer always remains in the centre of the screen, even during tighter turns. Distance lines enable the driver to better estimate following traffic when changing lanes or overtaking. Furthermore, an optional switch enables the driver to turn on the cameras from the bunk if they hear a noise around the truck whilst parked at night, providing additional safety without having to exit the cab or open the curtains to investigate.

The new Multimedia Cockpit provides the driver with completely new control options and improved operating comfort. Not only is the vehicle equipped with Apple CarPlay and Android Auto, but the conventional instrument cluster has been replaced with a customisable primary display, which shows all of the assistance systems and the optional new traffic sign detection function. A second, central touchscreen provides virtual switches, reducing clutter from the cabin, and providing drivers with a much-improved working environment. Each screen can be operated by steering-wheel-mounted touchpads. The 12-inch central display also provides access to apps from the optional Mercedes-Benz Truck App Portal, which allows unparalleled driver performance management, support and monitoring of the truck via Fleetboard and Mercedes-Benz Uptime. The cockpit also includes keyless ignition, an electronic parking brake and the option of a wireless phone charging tray.

Combined with the enhancements to PPC, fuel consumption for the new Actros has been reduced by up to three percent on motorways and up to five percent on country roads compared to its predecessor. As well as using GPS and mapping data to ensure the truck remains in the correct gear for optimum fuel economy on hilly motorways, enhanced PPC factors in the curvature of the road too, making it ideal for use on rural roads. The truck can now predict a safe speed for bends that a driver hasn’t previously encountered, activating the exhaust brake to slow to that speed automatically. 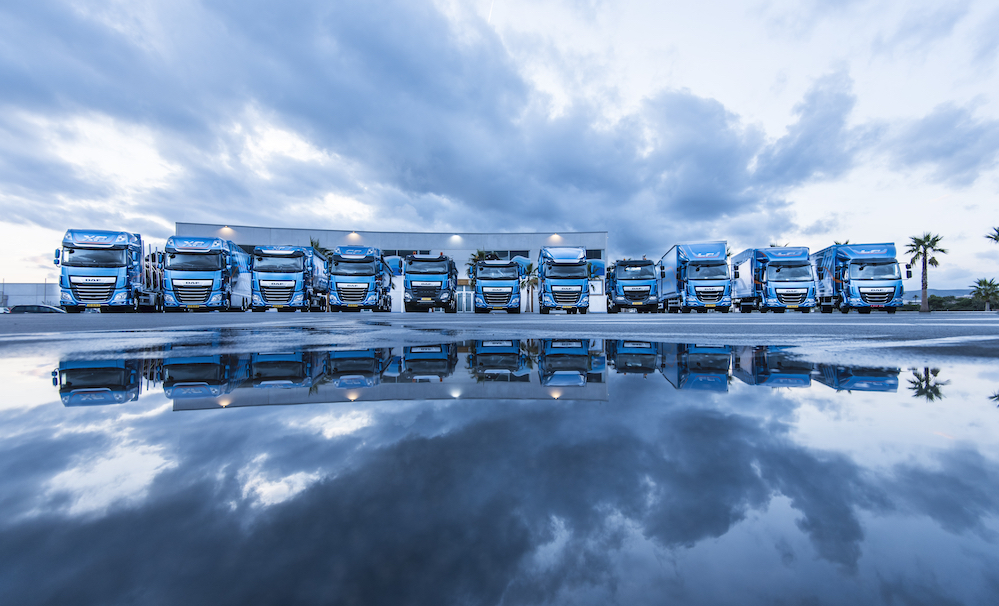 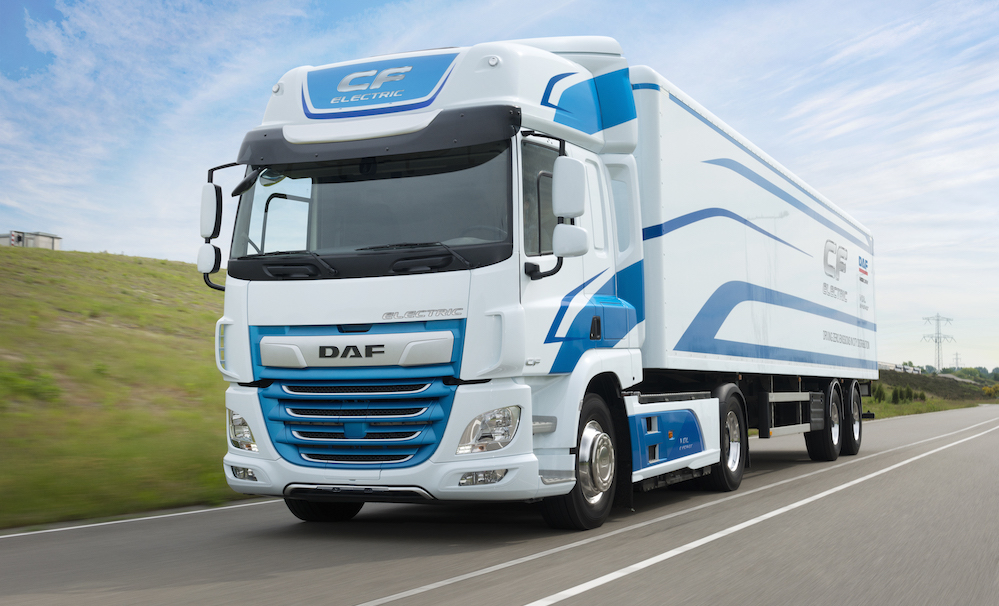