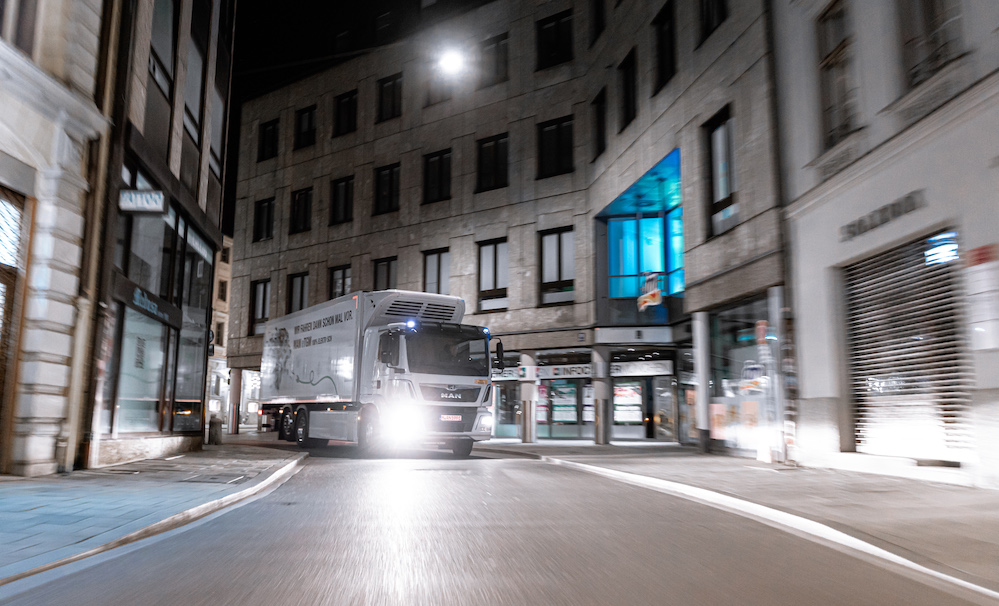 The city of Munich, like many other metropolitan areas, is being seriously affected by growing levels of traffic and air pollution. Transforming the way goods and merchandise are delivered to the city centre would lead to positive effects on many levels. The solution is to deliver goods to retailers during off-peak hours using electrically powered trucks. “Every scientific study shows that moving inner-city deliveries to off-peak hours would mean that logistical processes could be executed more quickly and that the impact on all other traffic would be significantly lower than during peak hours,” explains Clemens Baumgärtner, Spokesperson for Labour and Economic Development for the City of Munich.

This was also confirmed during the test runs that MAN conducted in collaboration with the City of Munich last November as part of the ZEUS project. The results of these test runs are now available. The test runs carried out with the fully electric MAN eTGM distribution truck revealed a time saving of 15 to 30%, which can be achieved by rescheduling the time window for inner-city deliveries to off-peak hours. At the same time, it was possible to improve punctuality and planning reliability to a score of almost 100%. Another aspect is the clearly noticeable reduction in noise when electric trucks are used. This makes the shift to off-peak hours feasible in the first place, as residents are not affected. “By carrying out these test runs with the MAN eTGM in Munich, we were able to confirm that the electric motor brings about a reduction in noise. Perceived noise is reduced by at least a quarter, and in some cases by half, especially at speeds below 30 km/h,” reports Dr Christoph Jessberger, who works in Predevelopment at MAN Truck & Bus and oversaw the ZEUS project.

The ZEUS project is part of the EU’s EIT Urban Mobility initiative. The objective of the ZEUS project is to model and demonstrate various applications that use quiet, urban logistics processes during off-peak and night-time hours in order to identify realistic opportunities for inner-city deliveries outside peak hours while continuing to meet urban supply requirements.

The tests carried out as part of the ZEUS project show that the distribution system became significantly more efficient, delivery time was shortened, punctuality improved and no bothersome noise emissions were caused by vehicle operation. A key challenge that needs to be addressed is the fact that retail businesses would need to restructure their goods receiving operations to off-peak hours, which could result in increased costs for said businesses.

The bottom line: Quiet off-peak deliveries will help cities become cleaner and less congested at a faster rate than would otherwise have been possible. MAN is contributing to this development with its products and its dedication. 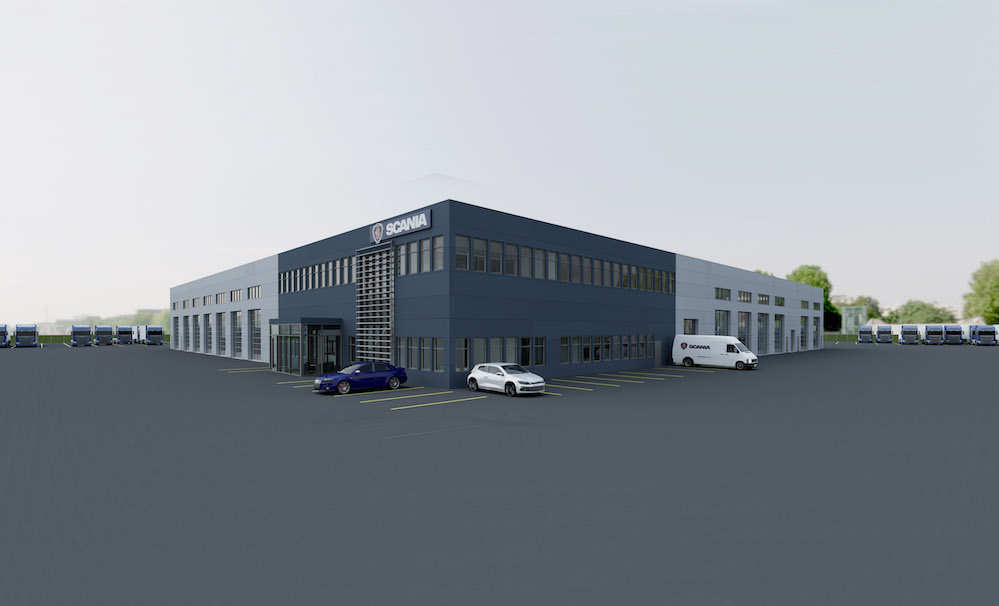 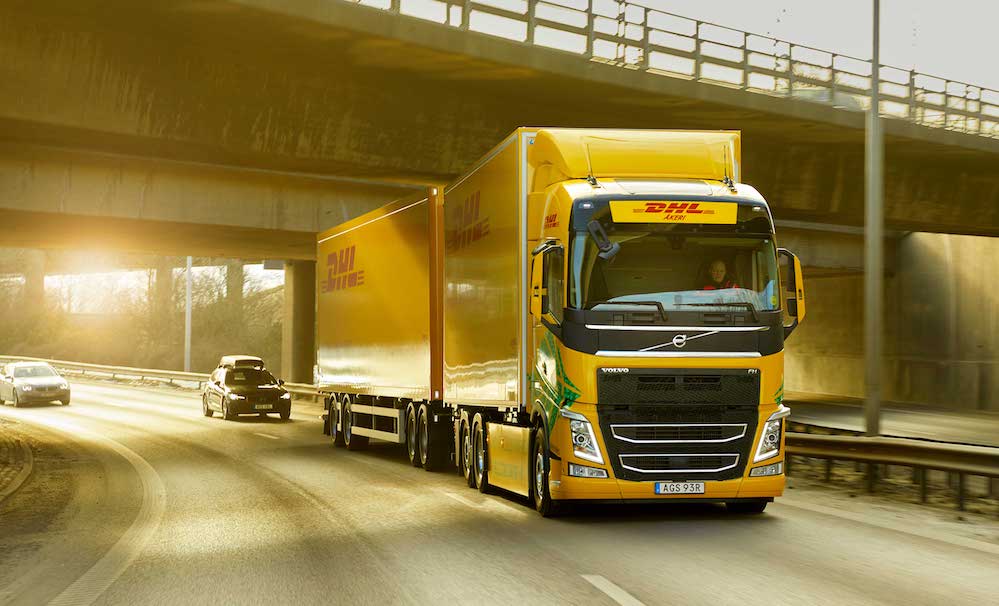 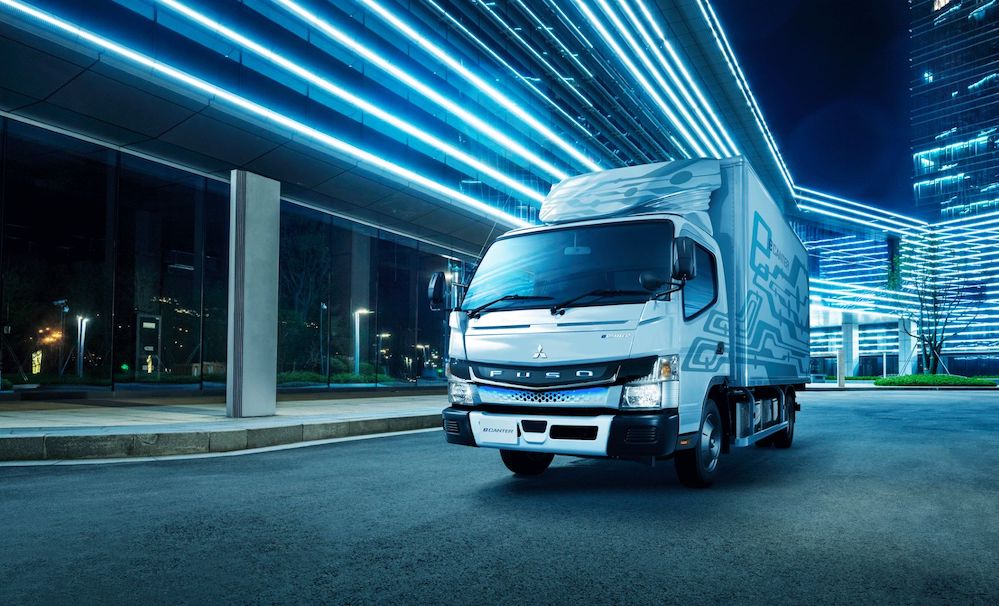