All political parties should pledge to support the logistics sector on its journey to decarbonisation, according to FTA, the voice of the UK logistics sector. Ahead of December’s General Election, the business organisation has launched its own election manifesto – Logistics for Britain – which details ten policy asks of the future government, including the development of alternatively-fuelled vehicles, construction of HS2, and igniting a mode shift from road to maritime and rail.

Heidi Skinner, FTA’s Policy & Public Affairs Manager, comments: “FTA and its members are determined to meet the government’s target of becoming a zero-emission industry within the next few decades, but this cannot be achieved without the right support. We are calling for the next government to actively support and develop the alternatively-fuelled vehicle market so that it becomes possible for businesses of all sizes to transition away from a reliance on diesel vehicles. And until these alternatives are available – for example, electric lorries – maintaining the UK’s current levels of Fuel Duty, which are the highest in Europe, serves no environmental purpose. As such, future government should take the opportunity to kickstart the UK economy after a period of slow-growth by introducing a reduction in fuel duty by three pence per litre.”

Independent research shows if fuel duty was cut by three pence per litre (ppl,) the size of the economy in the following 12 months would increase by 0.1% and more than 30,000 jobs would be created.

Ms Skinner continues: “In the UK, 82% of goods are moved by road; even if use of rail and maritime freight does increase – as FTA is calling for – the predominance of road as the key route for logistics movements will remain. In the view of FTA, it is vital that alternatively fuelled vehicles can be deployed as soon as possible for the UK to meet its zero-emission targets.”

Logistics for Britain, which has been distributed to the main political parties as well as key senior officials across the Civil Services, outlines ten key measures the next government should take to enhance Britain’s international competitiveness, secure economic growth and a lower cost of living, according to FTA.

These policy asks to the next government include: the protection of the seamless movement of goods post-Brexit; investing in road and rail infrastructure; the provision of sufficient driver facilities; backing for the Heathrow expansion plan; changing the Apprenticeship Levy to a Skills Levy to release much needed funds and to train the workforce of tomorrow; making longer semi-trailers a permanent fixture; granting continued access to European workers post-Brexit and supporting modal shift of goods to maritime and rail.to maritime and rail. 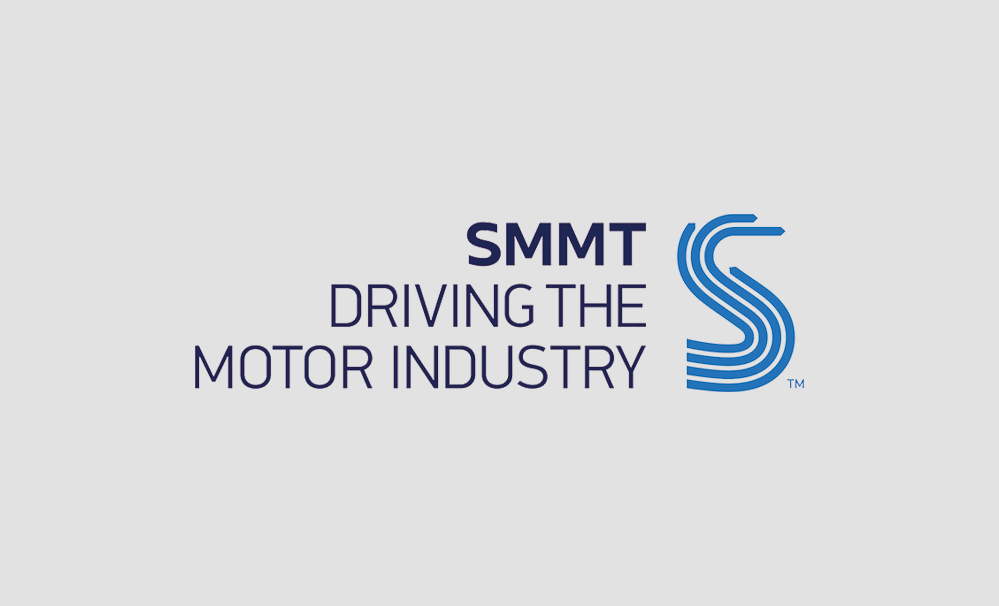 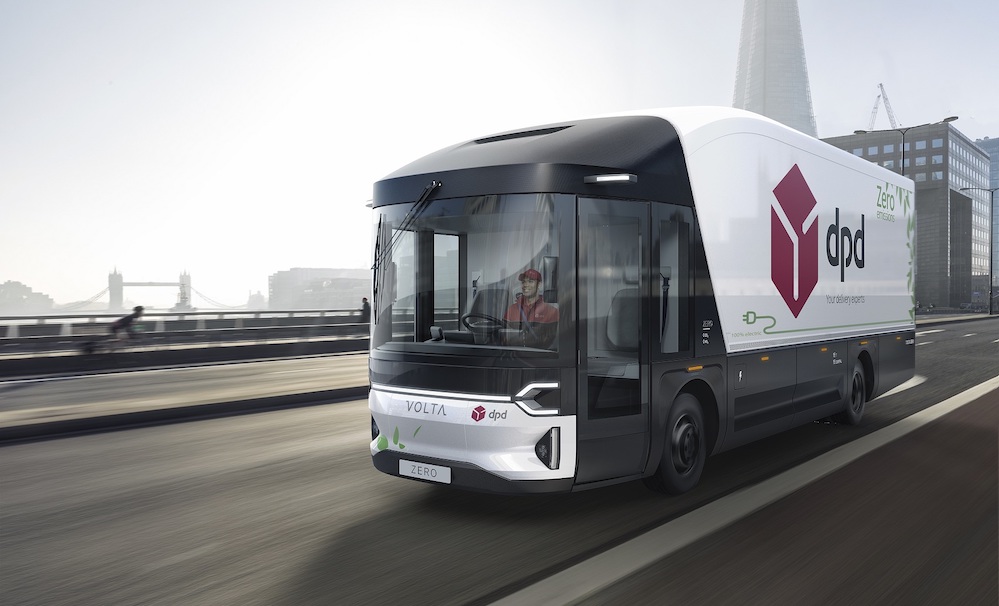 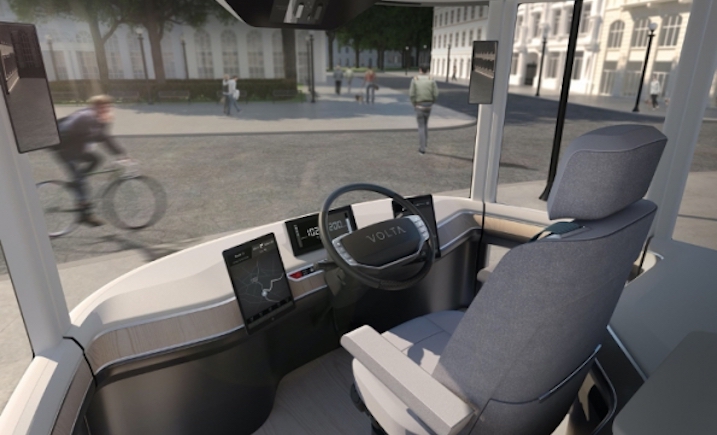