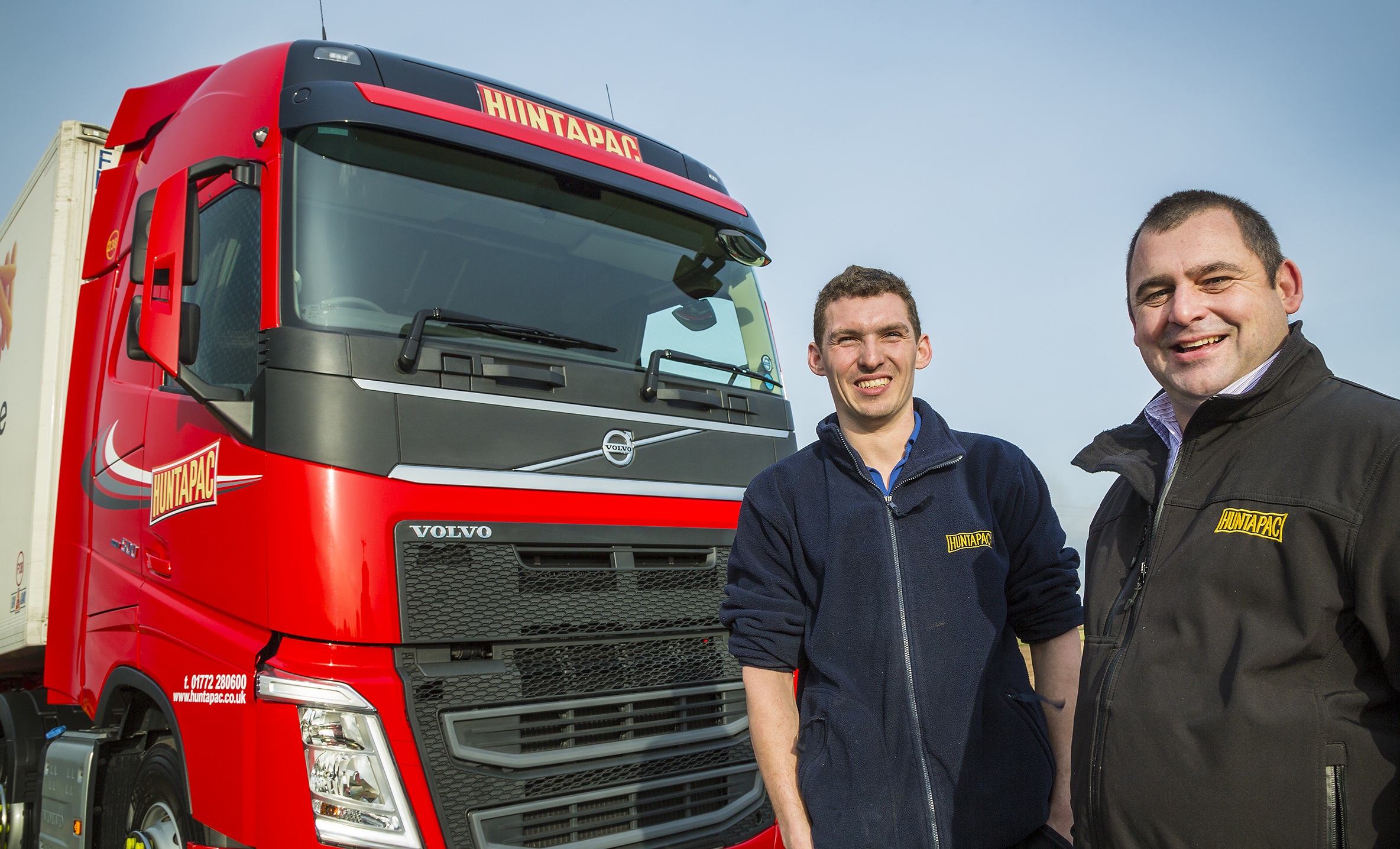 The Globetrotter-cabbed FHs are equipped with leather upholstery, fridges, sliding fifth wheels and four cameras, including two on the near side to help protect vulnerable road users.

The intensity and efficiency of the business is such that Christmas Day is the only time its fleet of up to 80 tractor units and 140 trailers does not operate.

Each truck is expected to cover in the region of 180,000 kms a year, reports David Bonehill saying; “Trucks are fully loaded to 44-tonnes out and back. I’m very happy with the fuel economy so far. Indeed, one of the FHs is averaging 11.1mpg and the trucks only went on the road in early December.”

During the day, the trucks are used to collect root vegetables from the company’s own crops around the country, using bulk trailers. Trunking to customers’ RDCs is done overnight. One of the FHs undertakes movements of specialised agricultural machinery between farms across the UK, using a low loader.

Huntapac Produce Ltd., driver Tom Smethurst, reports that, although this is the first Volvo he has driven, he is ‘completely converted’. “The driving position in the FH is brilliant”, he says, adding. “You can drive for four and a half hours and not know you’ve done it.”

Tom Smethurst also reports that he is equally impressed with other aspects of the FH, including the I-Shift automated gearbox, generous storage space, visibility, steering and ease of entry to the cab. “You can’t catch the I-Shift out and it always selects the right gear at roundabouts,” he says, before continuing, “Storage is very good. You don’t need to keep anything on the top bunk and there’s also plenty of room in the side lockers. Visibility is great – there are absolutely no blind spots. Cab entry is perfect too,” he concludes. 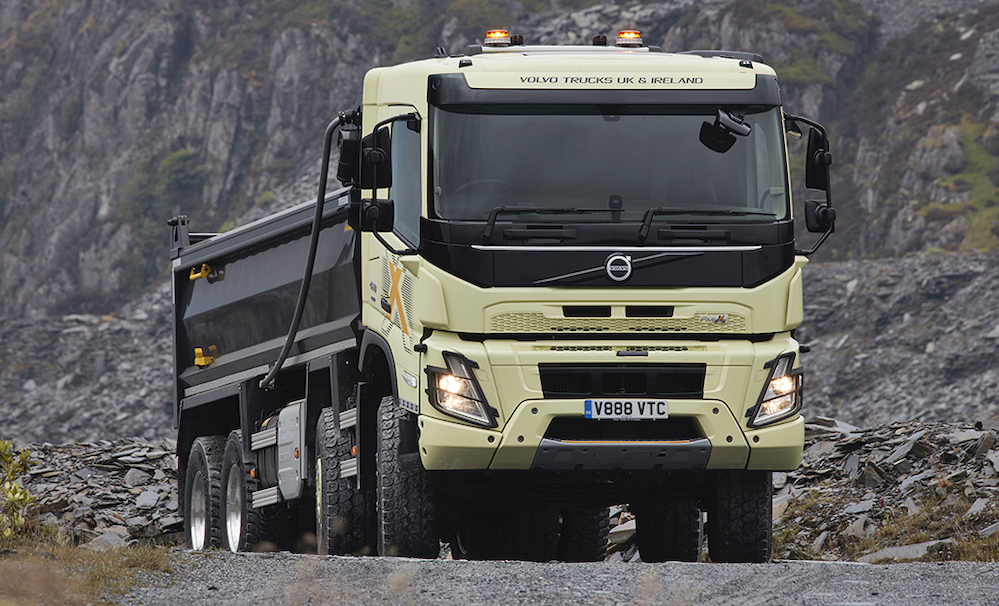 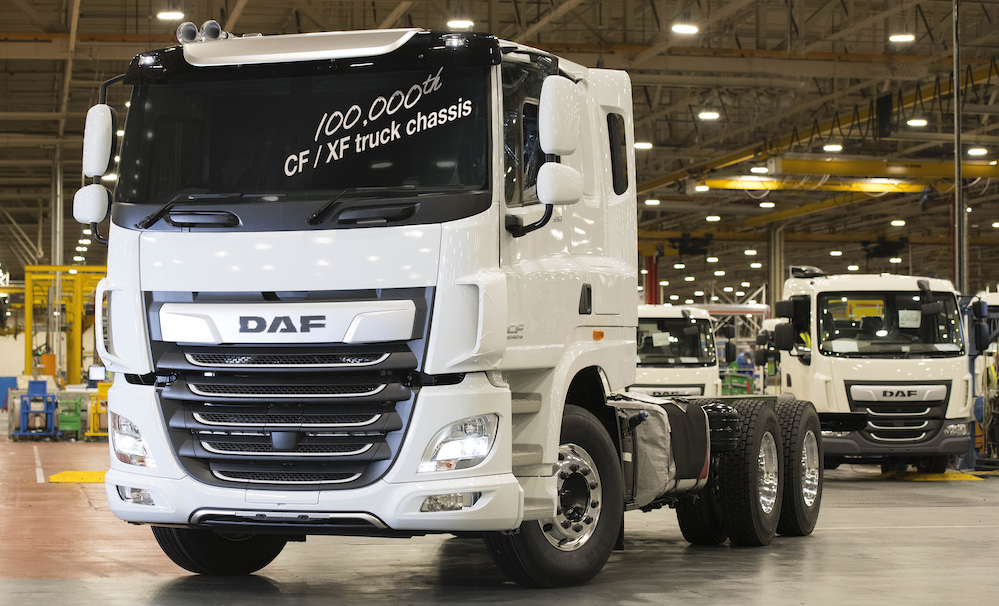