All lorries face bans from a number of main roads and pre-Euro VI trucks will face £100 daily charges in plans Bristol City Council is submitting to the Government.

But the Association warned that the charging scheme will force firms with lorries registered as late as 2013 to choose between prematurely replacing their fleets, paying the crippling charges or going out of business.

The RHA’s policy advocate for environment and regulation, Chris Ashley dubbed Bristol’s plans as punitive and said a phased approach to CAZ charging which focuses on the oldest, most polluting vehicles would more likely improve air quality whilst safeguarding local businesses.

“We all want to breathe clean air but hitting firms with punitive, pay-to-pollute charges isn’t a credible way to get us there.

“Given that it takes 12 large vans to carry the same load as a single 44-tonne lorry it stands to reason that pricing trucks out of Bristol could spark an increase in congestion and poor air quality.” 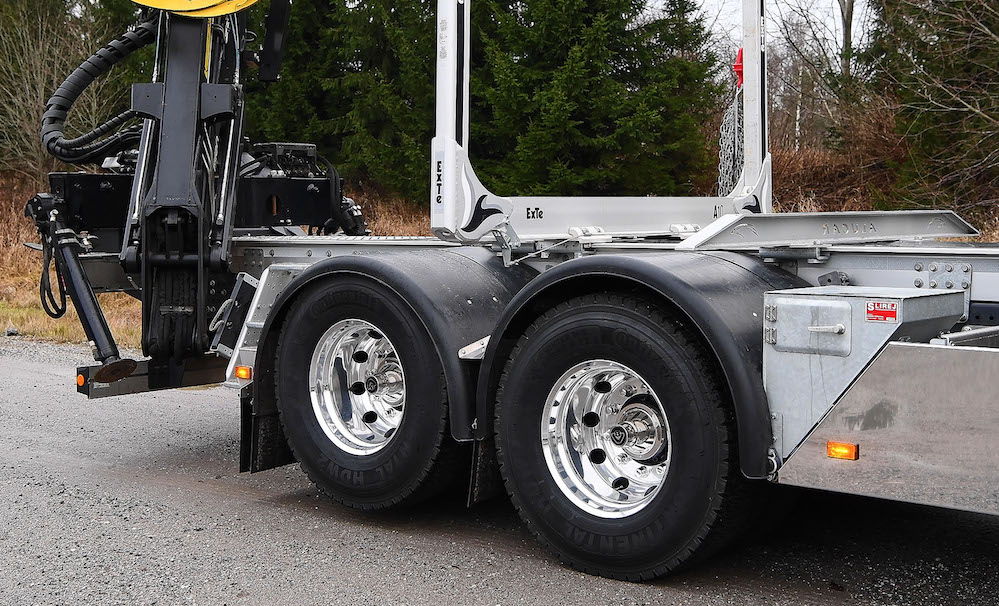 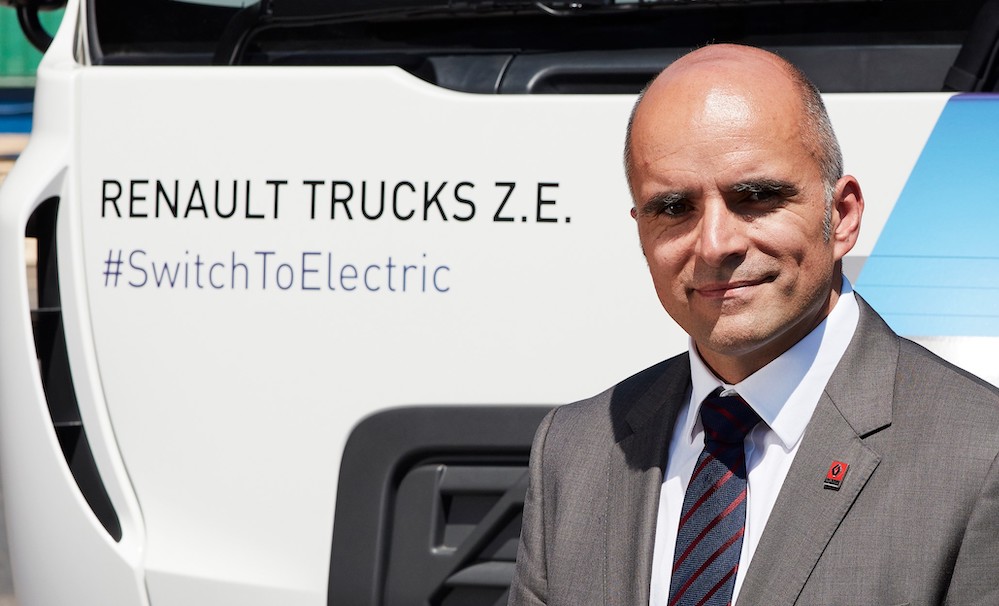