|   Road Transport   |   ‘Truck washing can be seen as a dirty industry, but in reality it’s a crucial service’ 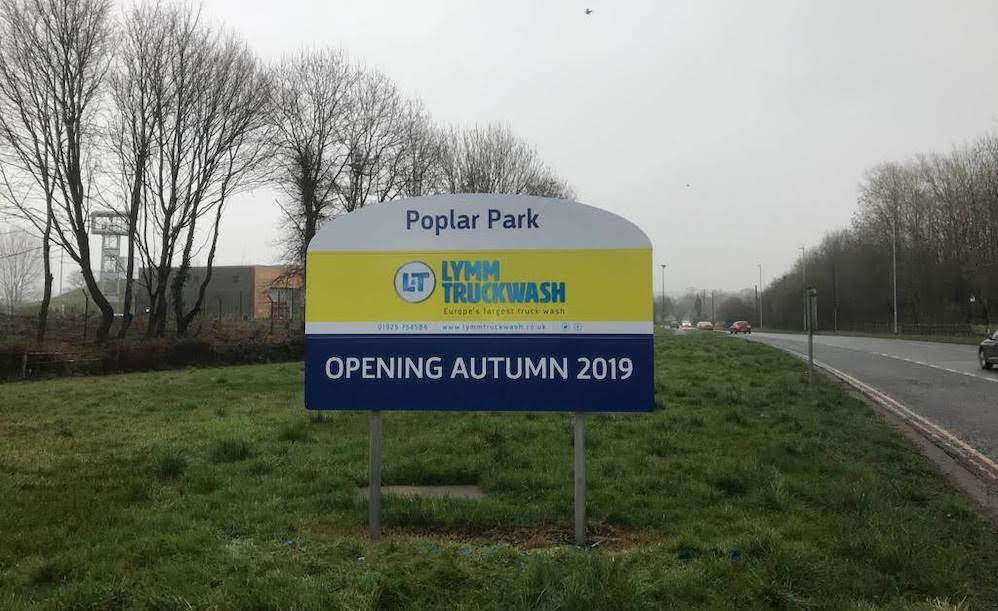 The female boss of Europe’s largest truck wash speaks out as the firm invests £2.3m in new Cheshire site.

“As a woman in the male-dominated HGV industry, I can make the sector more accessible,” explains Laura Cardwell, the owner and managing director of Lymm Truckwash, in Cheshire. “I tend to stand out, drawing attention to the important and necessary service our company provides.”

Laura has been Director of the 52-year-old family firm – the largest and oldest truck wash in Europe – since 2014, when she bought the business from her parents on their retirement.

Laura took the helm of the business, taking charge of finding the new site, planning permission and build. Without this input, the business would have been forced to close in December this year, when the lease for the old site runs out.

The 40-year-old has taken the reins at a key turning point in the company’s history, as it invests £2.3 million in relocating to a new, purpose-built site, just 100 metres from its current base at Lymm Services, near Warrington.

Lymm Truckwash – situated just off Junction 20 of the M6 and Junction 9 of the M56 – will move to its new site (formerly the original Poplar Park truckstop) on the opposite side of the A50, only 100 metres away from the old site, in autumn this year.

Laura says: “This is an exciting move for our company. We’re investing £2.3 million into the development of the new site to make sure we continue to provide the best possible service for our customers, who expect excellence.”

Founded in 1967, Lymm Truckwash washes more than 60,000 trucks a year for customers throughout the UK and across Europe, ranging from owner-drivers to major fleet operators such as BP, DHL and AW Jenkinson.

“When you look at the figures and see how many vehicles we wash, and the calibre and quantities of businesses who use us, it’s obvious we’re a crucial service. It is also a legal requirement for HGV’s to be clean, lights and number plates especially.” says Laura.

“Companies have to keep their trucks clean, not only because they are mobile advertisements for themselves, but because it makes it easier for drivers to spot issues during their daily ‘walk around’ checks.

“If they are not kept clean then the DVSA are more likely to pull a wagon over – if they are not keeping the vehicle clean, then what else are they not doing to ensure it’s safe running?” Laura adds.

Started by Laura’s parents, John and Anne Cardwell, the firm has a dedicated team of staff who have been with the company for many years.

“Being a woman in this sector has its advantages, and disadvantages,” says Laura. “Like any industry, you feel you have to prove yourself more, and it’s hard juggling children, home and work.

Laura – who lives in the Cheshire countryside herself – has a partner, Matthew, a 10-month-old daughter, Clemmie, and two step-children, Toby, 16, and George, 12.

Laura’s mum, Anne, has played a key role in the business since its inception, and both Anne and husband John continue to have money invested in Lymm Truckwash.

“My mother has been fundamental in helping to run the company,” says Laura. “Our business is mainly figures because we send out hundreds of invoices each month, and she has continued to help me since I bought the firm last August.”

Prior to becoming Director, Laura had always been self-employed, working across a broad range of businesses. Knowing she is hard working and not scared to take on new challenges, Laura’s Father approached her in 2009 to join the company.

“I’d never expected to work in the family business,” she says. “I started at the bottom and worked my way up.”

While there are no female truck washers among the firm’s staff, Laura insists women are perfectly capable of taking on the job.

Asked what it takes to be a truck washer, she says: “They need to be hardworking and physically fit, because the job is hard and they have to work in all weathers. They also need to be flexible with a good work ethic, attitude and be able to interact well with our customers, many of whom are always up for a chat after spending many hours in their cab.”

Lymm Truckwash has recently undergone a rebrand and launched a new website, which features regular updates on the relocation.

The decision to move was made in March 2016 after it was discovered the lease at the services couldn’t be extended beyond December 2019.

The relocation will offer an even better experience for drivers thanks to the installation of state-of-the-art equipment at a more convenient site. It will also secure the long-term future of the company’s staff and their families.

Laura says: “The site will be quicker and easier for our customers to access from the motorway because they’ll no longer have to enter and exit Lymm Services.

“We’ll continue at our current site until we’re ready to open the new premises in the autumn, so our customers can expect a seamless transition with no shutdown of our wash facility.” 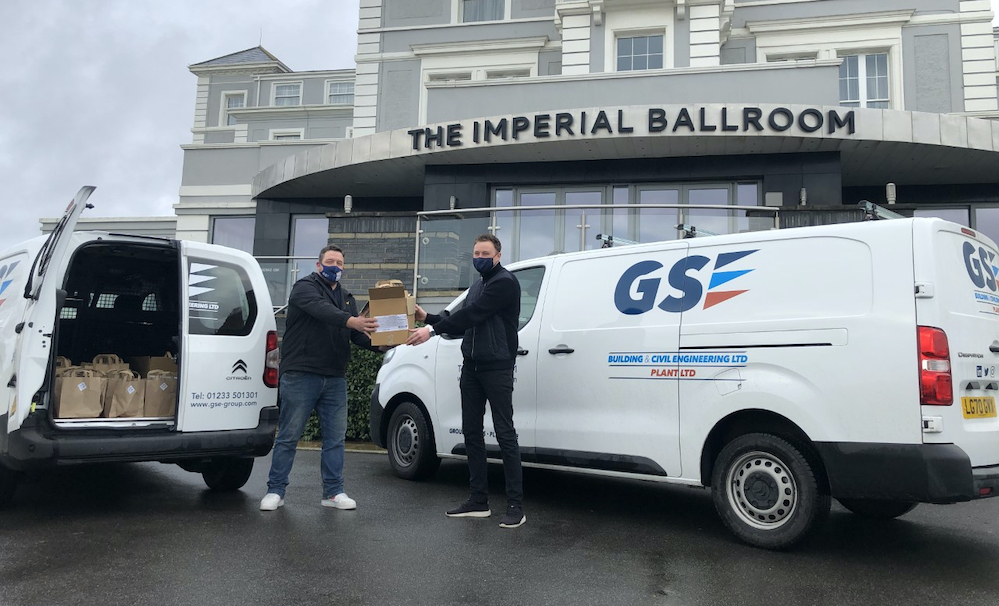 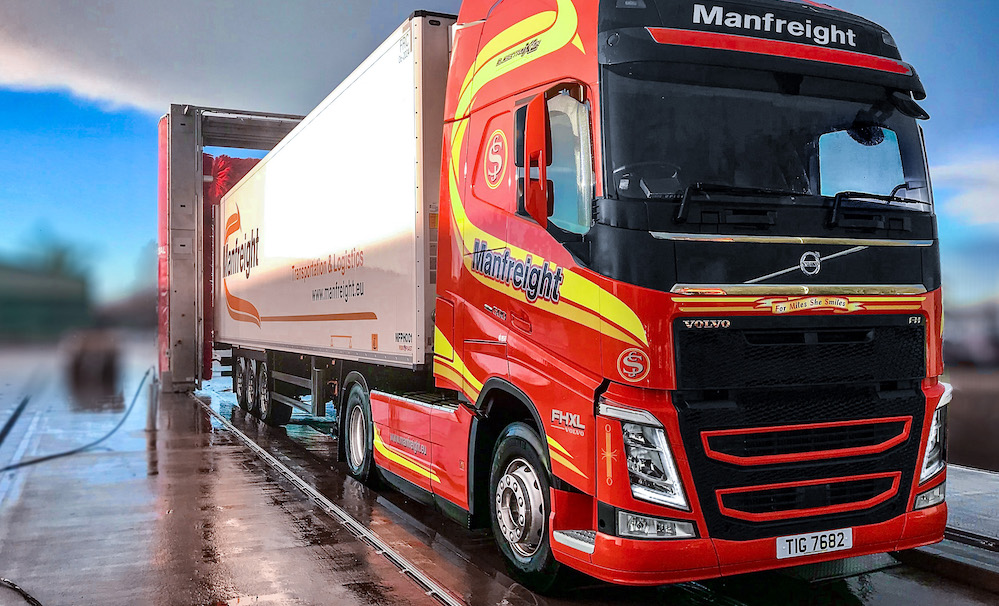